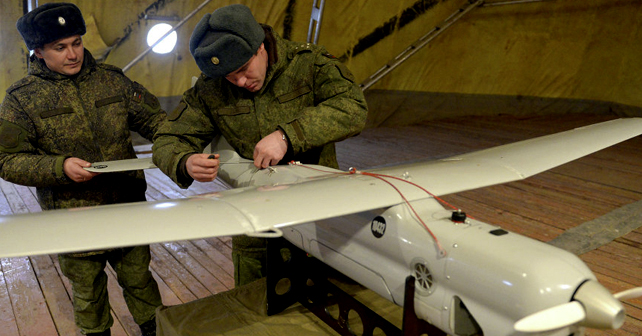 Multirole unmanned aerial vehicle (UAV) Orlan-10 is actively used by the Russian Army in combat operations against Ukraine in the Donbas. According to the open sources, the system was developed by the Russian company Special Technology Center based in St Petersburg. The system makes part of the Russian unified tactical management system developed within the concept of network-centric warfare. However, it turned out that the Russians manufactured only the hull of the drone and the navigation receiver MNP-M7. However, even the receiver is based on the ADSP-BF534 chip produced by the American company Analog Devices. Other components, i.e. GPS tracker, starter generator, engine, ignition module, flight controller, telemetry transmission module and GPS module were produced in the USA, Germany, Japan, China and other countries. These components are dual-use goods, which Russia purchases to apply for military purposes.

The drone fell into the waters of ​​the Azov Sea

Volunteers of the Army SOS team exclusively provided InformNapalm with a report describing the components of the Russian Orlan-10 UAV (side No. 10332) which crashed in the Azov Sea on November 6, 2016 off the coastal village of Melekine, Donetsk oblast. The flight logs published in the previous report indicated that this UAV had been repeatedly operated to conduct reconnaissance of the Ukrainian territory by the Russian army, beginning with the invasion of the Crimean peninsula. The drone was also used for reconnaissance flights over Ukrainian Donbas. It was launched from sites located in the occupied Crimea, as well as at the Russian military ranges in the Krasnodar Territory and Volgograd Oblast of Russia.

“Our technicians dismantled this drone to a cog, steamed the salt off the elements, read out all the boards and circuits“, commented the Army SOS volunteers.

Through this painstaking work, we found out what components the Russian Orlan-10 drone consists of.

The GPS-tracker is located at 100/150 mm from the wing stub compartment. It is powered by an external and built-in battery. There was no SIM card in the data transmission module, the tracker must have been preprogrammed for certain operators. Microchips with the marking HC4060 2H7A201 and STC 12LE5A32S2 35i were made in China. 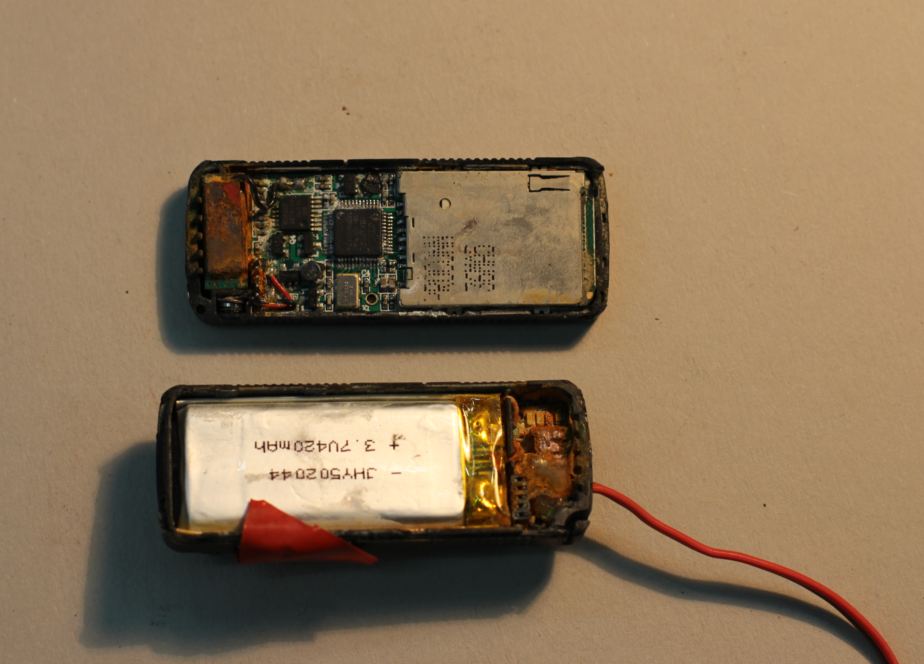 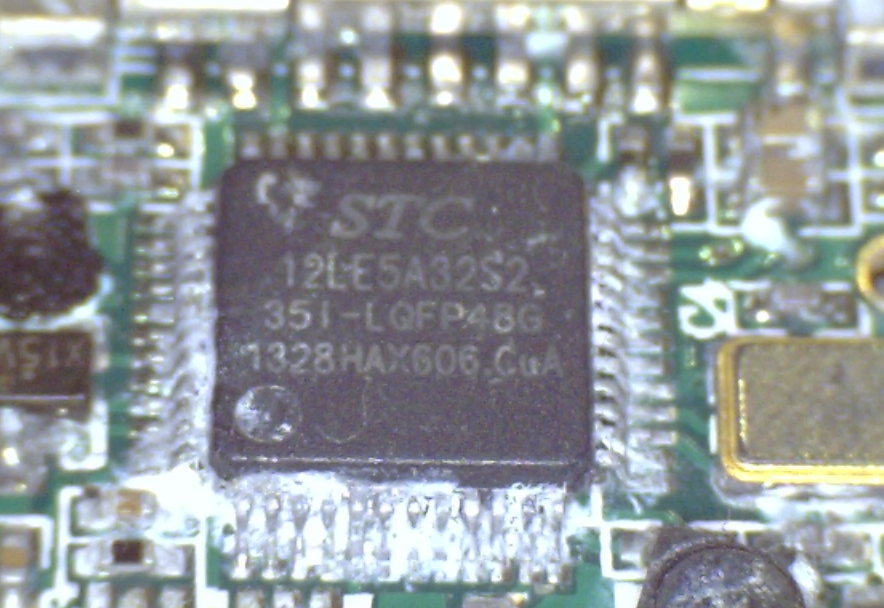 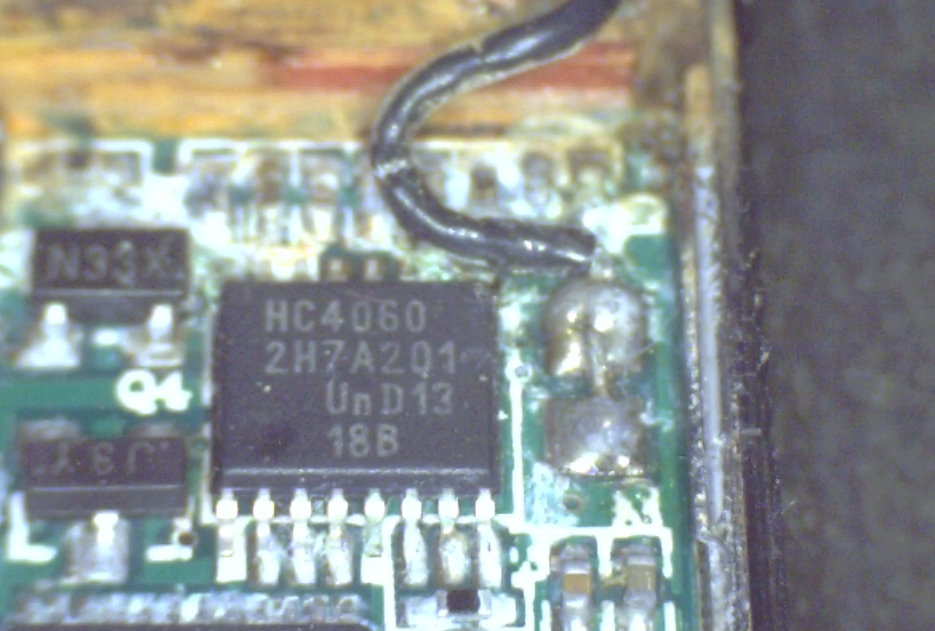 PTN78020 was manufactured by the American company Texas Instruments Incorporated 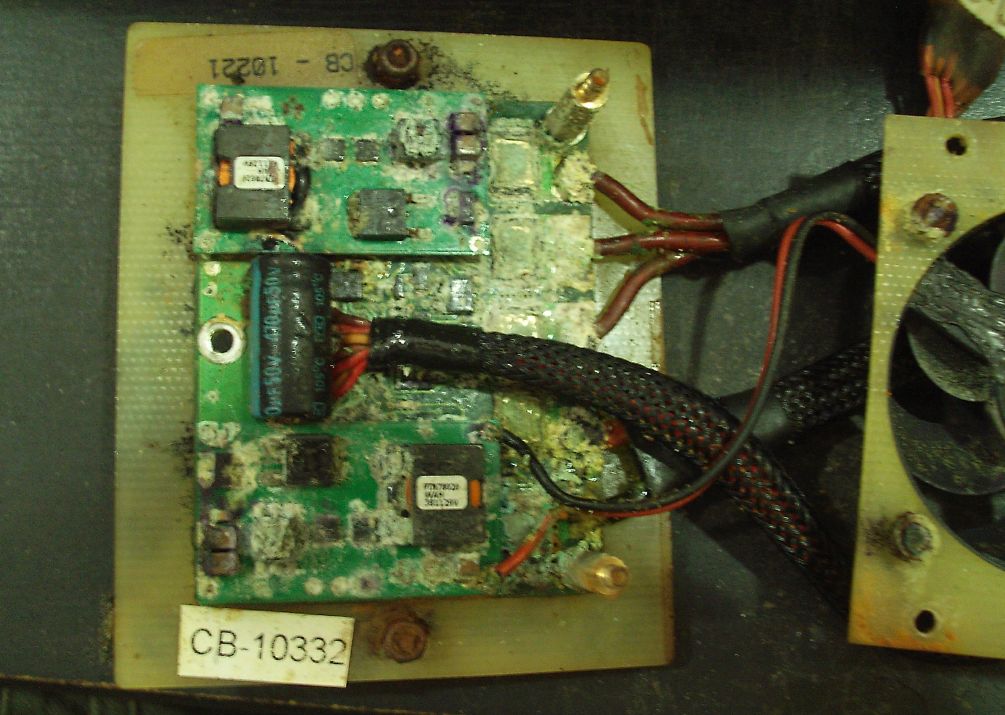 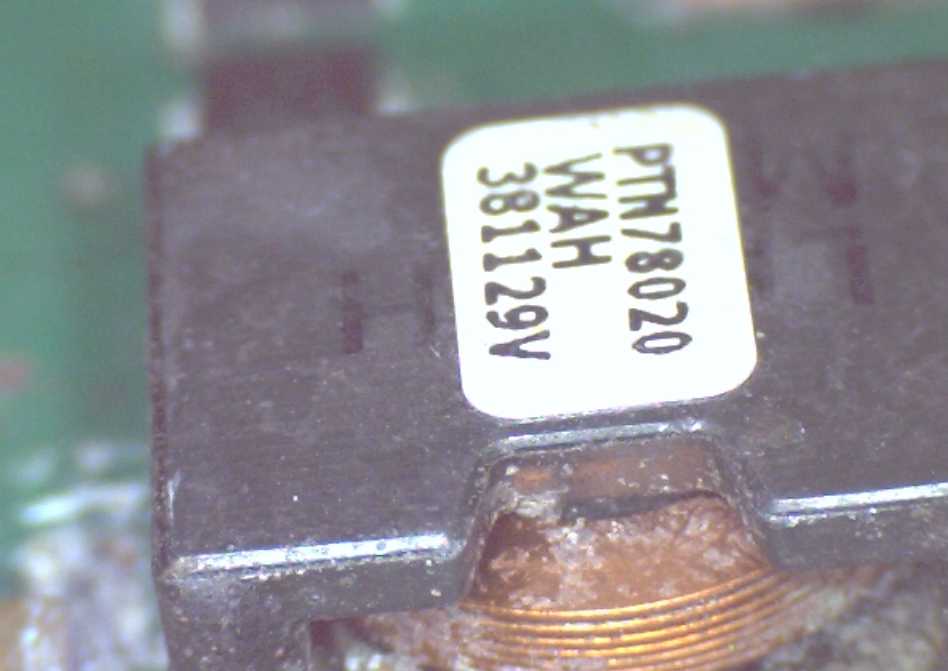 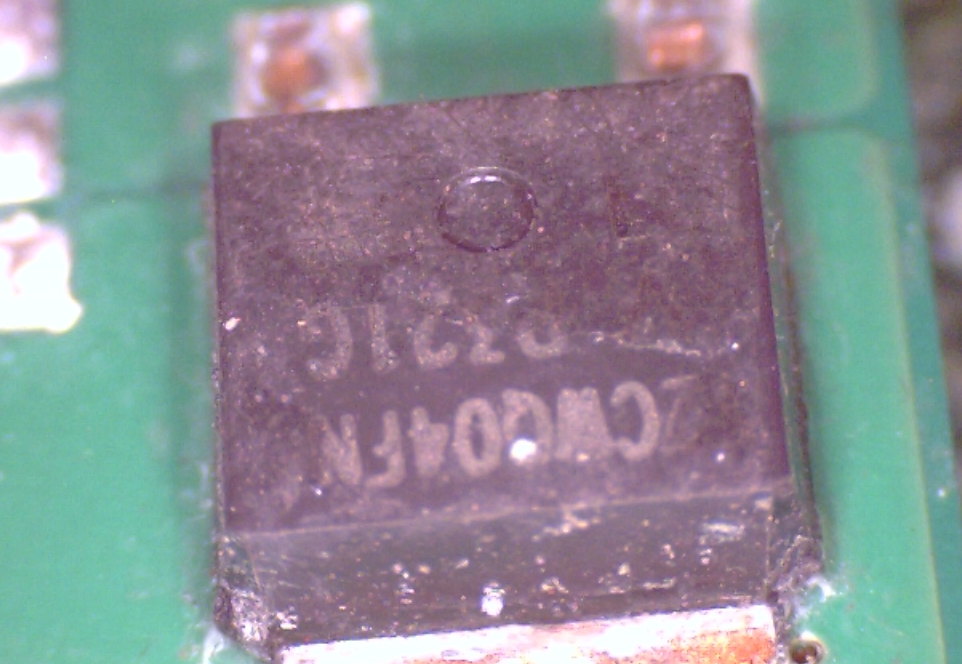 The internal combustion engine with the 4,8-9V, 500mA ignition module was manufactured by the Japanese company SAITO. 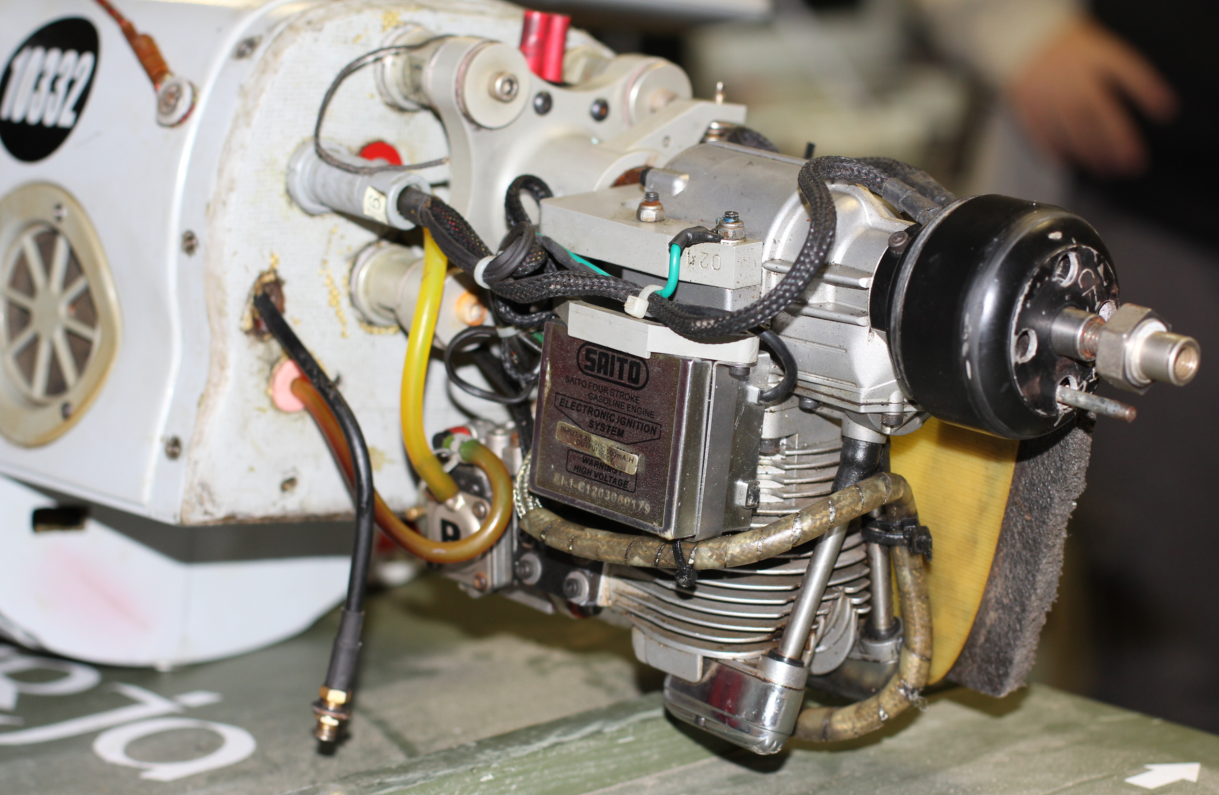 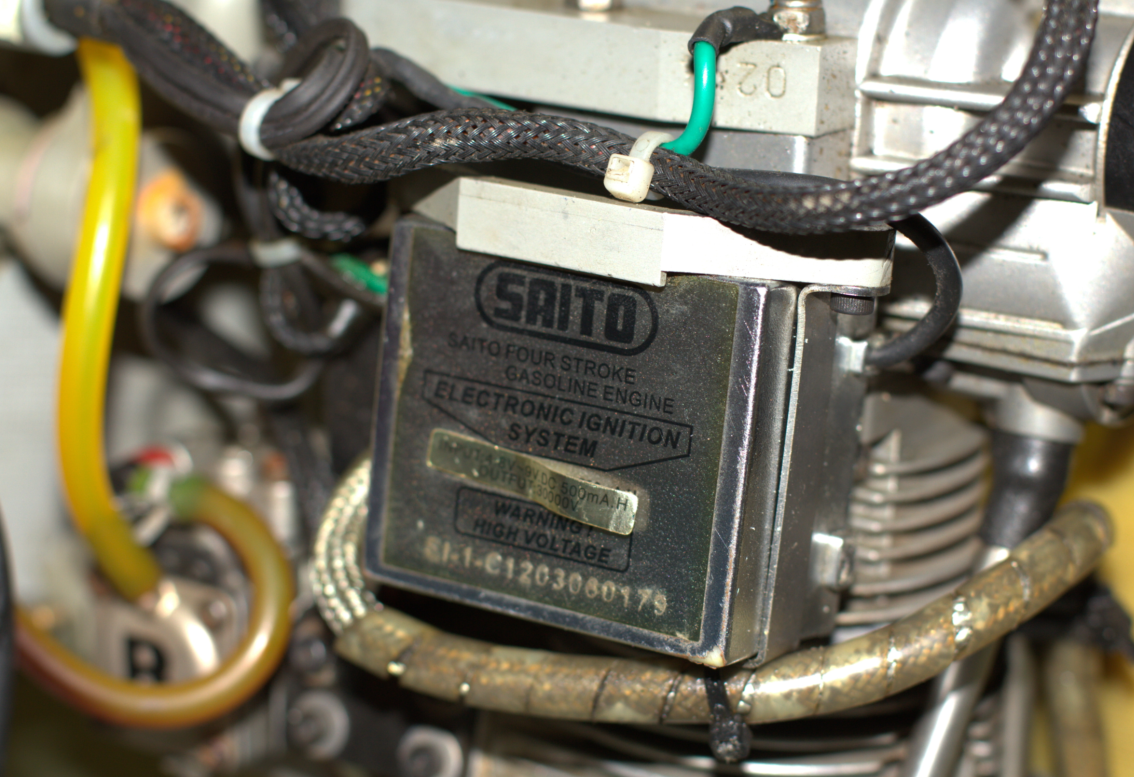 It is assembled around STM32F103 QFP100 chip made by the Franco-Italian manufacturer STMicroelectronics. The MPXA4115A and MPXV5004DP microcircuits made by the American company Freescale Semiconductor are used as pressure sensors (the company is currently owned by the Dutch NXP Semiconductors NV). The compass sensor HMC6352 was manufactured by the American company Honeywell. 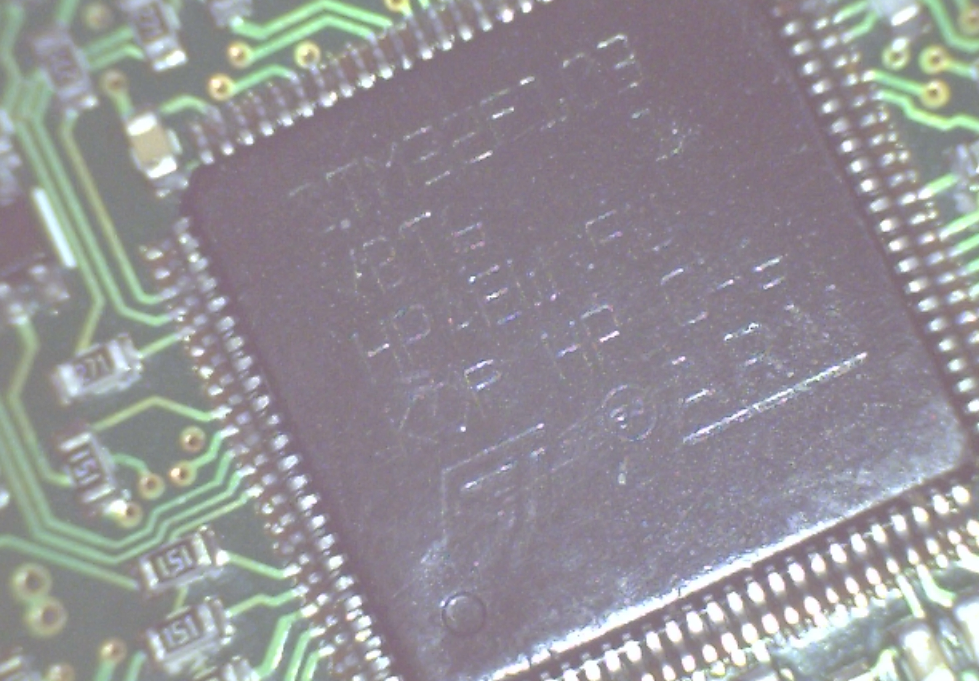 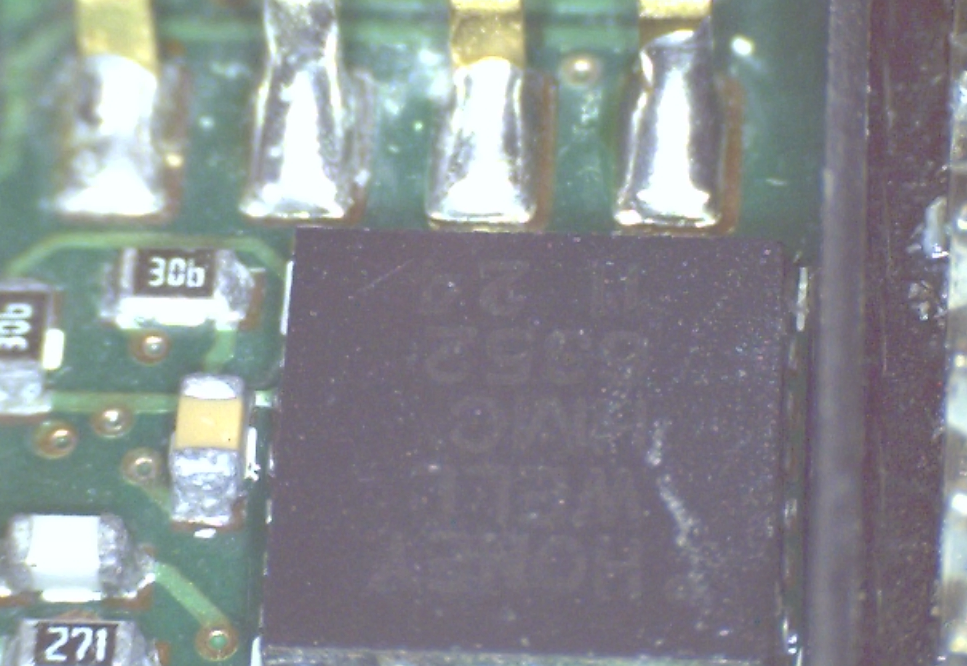 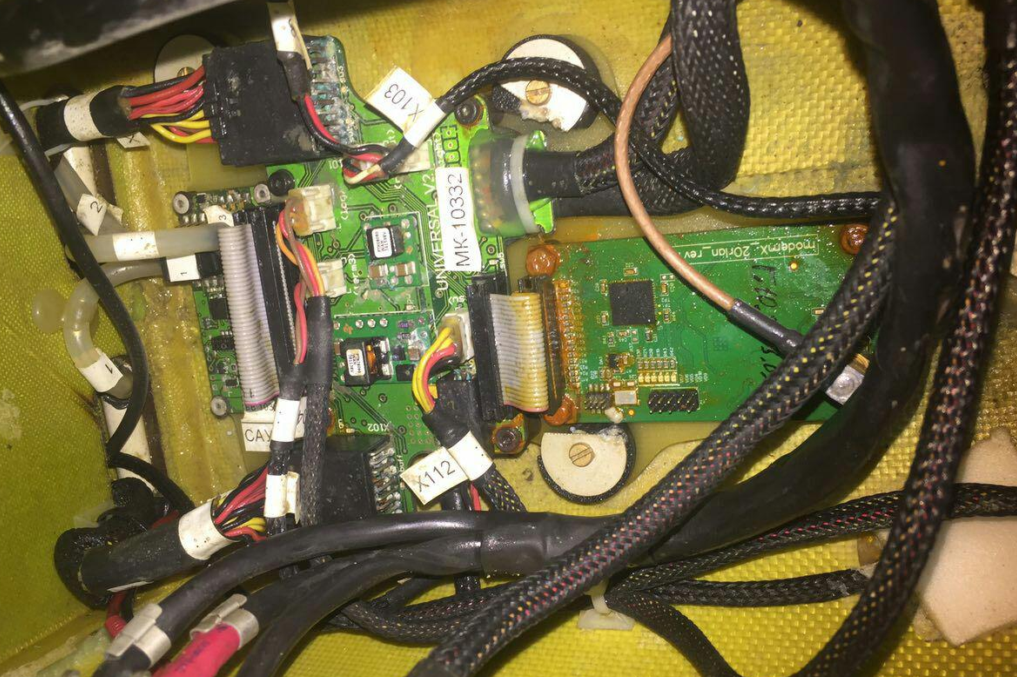 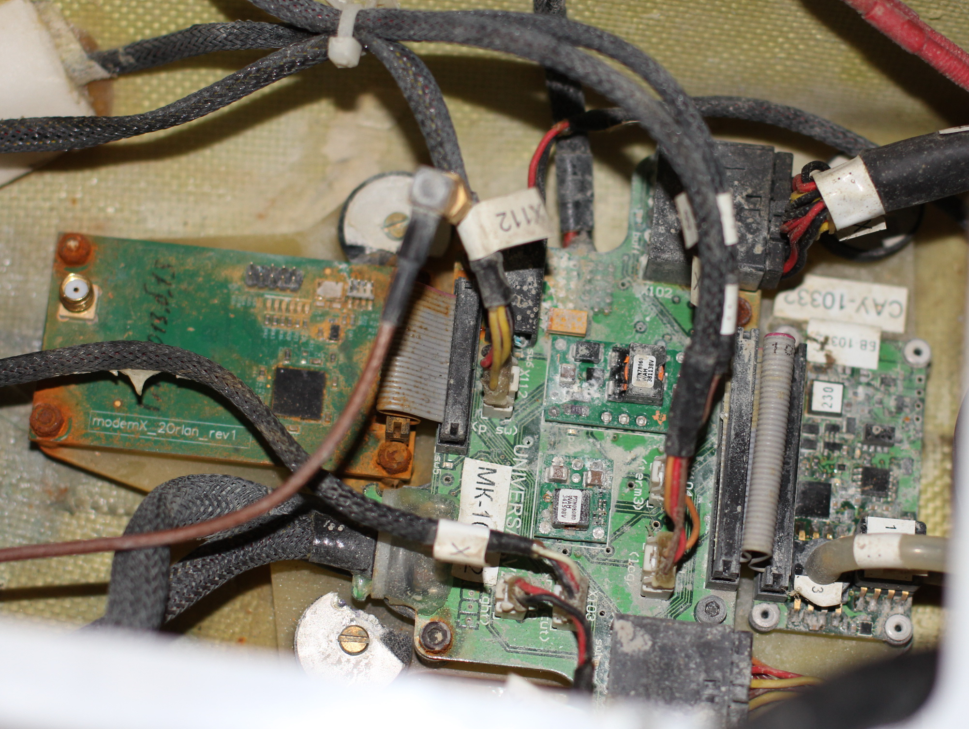 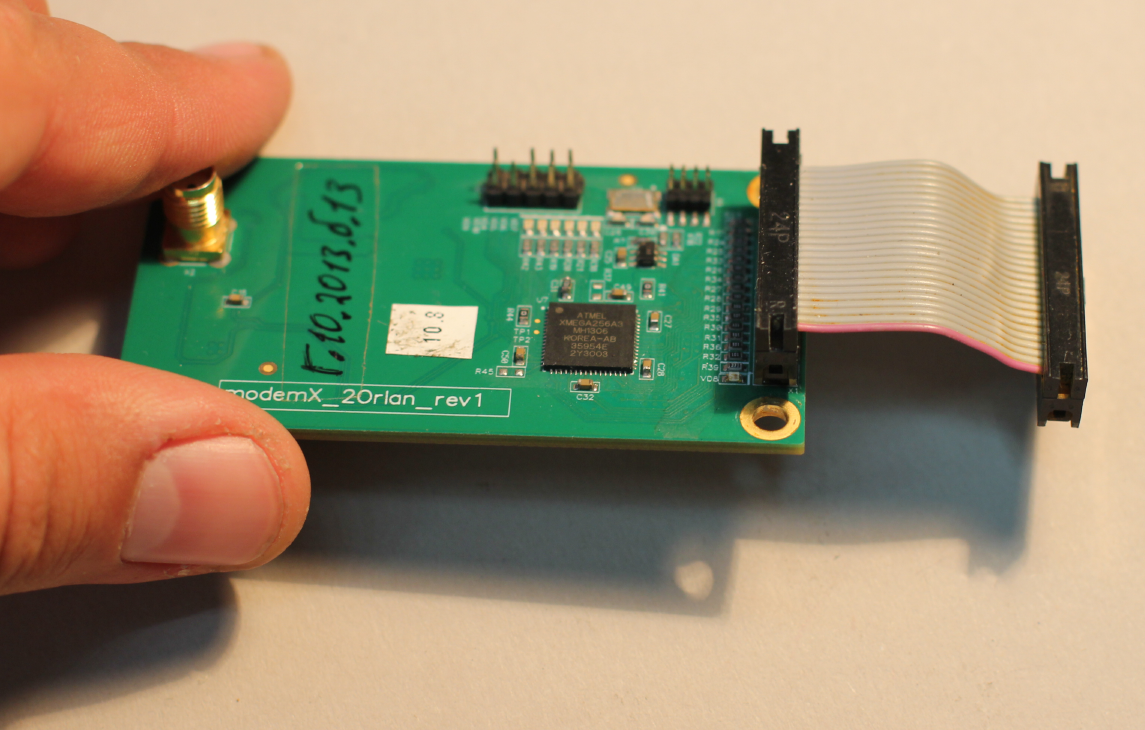 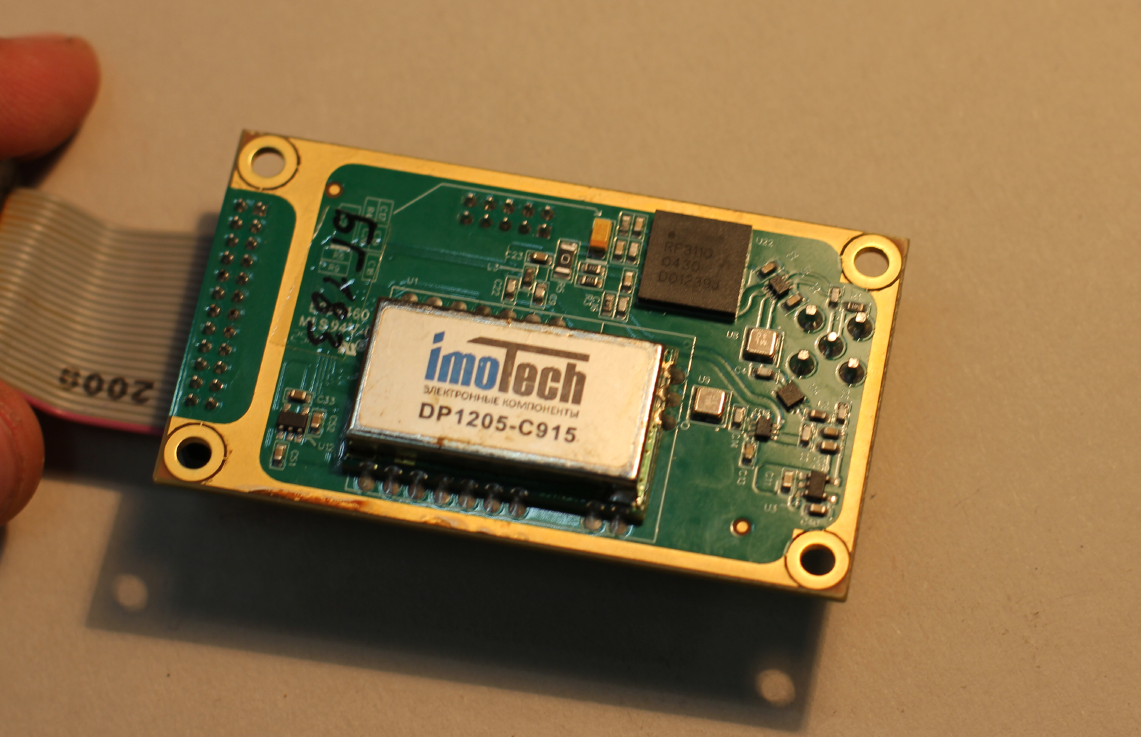 The module is based on the GLONASS/GPS/QZSS receiver LEA-6N made by the Swiss company u-blox paired with the Russian-made MNP-M7 (built on the ADSP-BF534 American chip made by Analog Devices). 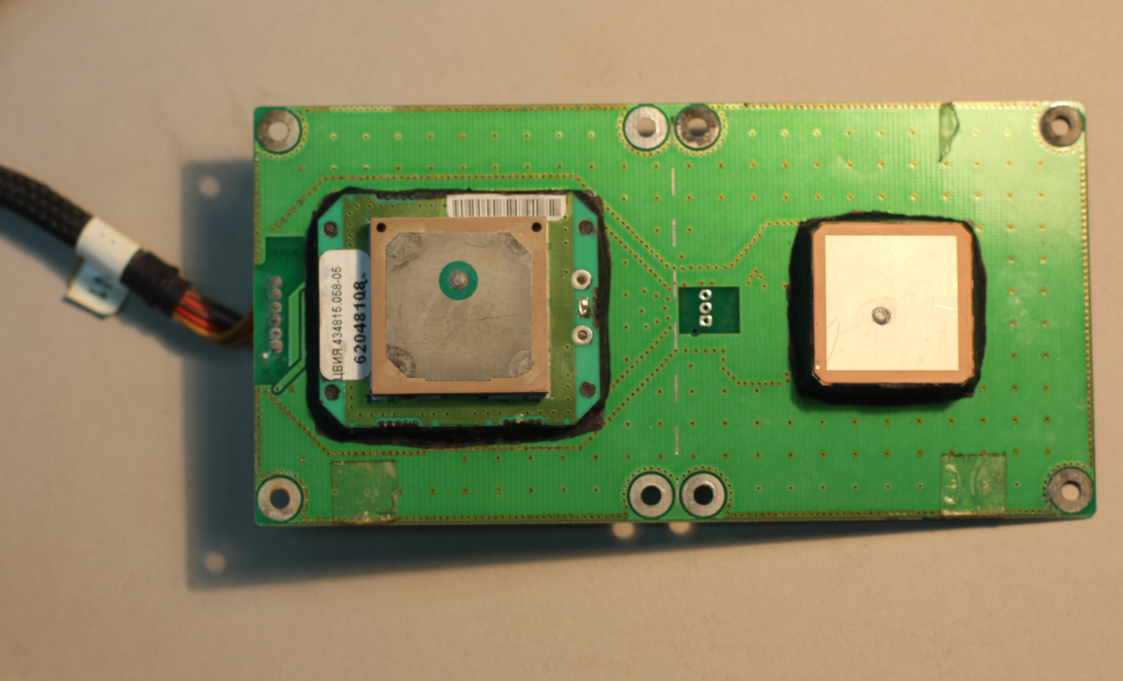 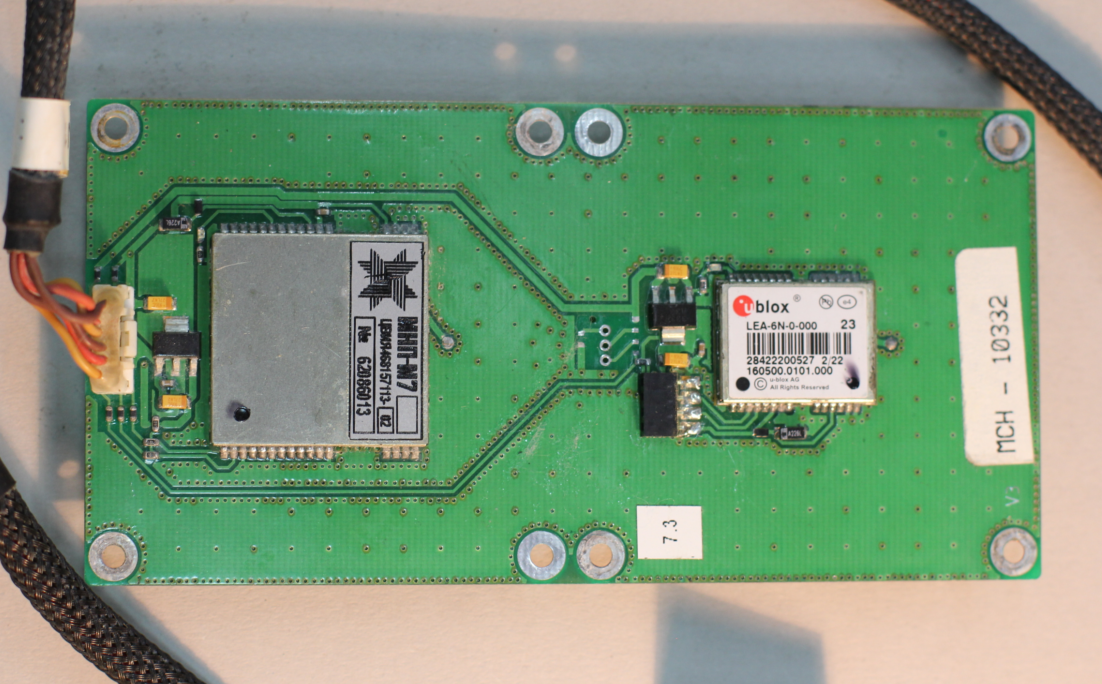 As of January 2018, nine drones of this type have been documented lost in Luhansk and Donetsk Oblasts. Of these, 3 crashed through system failures caused by the Ukrainian EW operations, and 6 Orlan-10 drones were shot down with small arms and air defense systems.

Through hacked documents of the reconnaissance commander of the so-called 2nd Army Corps of Luhansk People’s Republic (LPR) retrieved by the Ukrainian Cyber ​​Alliance hackctivists, it was established that the UAV crew consisted of regular Russian servicemen. Each drone flight was documented by an intelligence report addressed to the reconnaissance commander of the 12th Reserve Command of Russian Armed Forces.