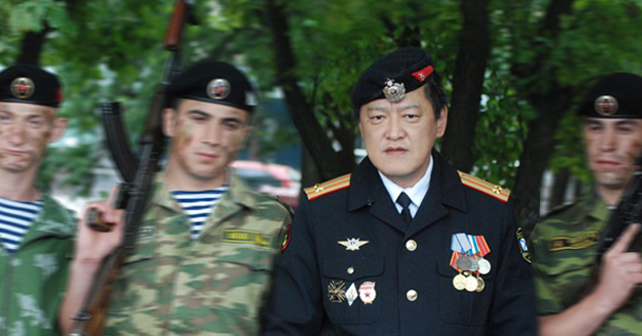 InformNapalm international intelligence community, together with the team of Ihtamnet_m0209 project, established that a failed operation near the city of Deir Ezzor was planned and coordinated with the Russian command in Syria by the Chief of Operations of the Russian private military company called Wagner.

We begin publishing the data on the leadership of Wagner PMC who are responsible for the incident which resulted in the deaths of dozens to hundreds of Russian mercenaries and servicemen according to various sources.

For almost two weeks the elimination of a large group of fighters from the so-called PMC Wagner, which suffered significant losses on February 7 near the Syrian town of Khisham near Deir Ezzor, has been in the news. The Russian side tried to hide the deaths of Russian citizens, but the media, bloggers and activists continued to search for and publish more details about the assault and its participants. Testimonies from the relatives of the killed also appeared. Some of the killed mercenaries also fought in the war in eastern Ukraine. Though Wagner is called a private military company, many experts consider this structure to be closely connected with the Russian GRU and Special Operations Forces and also call it “Putin’s personal army for doing dirty work”.  It has proved itself well within the framework of the concept of a “hybrid war” that Russia is waging against other countries. And the unsuccessful attempt to seize the oil and gas factory in Syria, which turned out to be a huge loss of manpower for the Russians, only confirms this assumption.

It is possible that among the killed at Deir Ezzor were not only mercenaries, but also regular Russian servicemen. After the US artillery and air strikes, the Russian military command in Syria requested a ceasefire to recover the wounded and dead. As reported by Bloomberg, the wounded were brought to Defense Ministry hospitals in St. Petersburg and Moscow. At the same time, the Russian special services have thrown all their efforts to prevent the leakage of information. And even Russian President Vladimir Putin, for some reason, canceled some of his meetings and disappeared from the public eye under the pretext of a sudden illness.

From silence to information noise

In the middle of February, we noticed a new stage in the information operation of Russian special services. From hushing up and attempting to hide information they go on to create information noise throwing rough fakes with unreliable lists. For example, one of these fake lists was presented by a well-known Russian blogger El Murid and shared on several Telegram channels and social media.

This is done in order to promptly disprove unreliable materials, to convince the internal Russian audience that other data files are fake as well and nothing can be trusted. That is, forget about the facts and evidence inconvenient for the Kremlin, forget who and why sent hundreds of Russian soldiers to death by US weapons. For example, on February 18, the propaganda site Russian Spring already published an article according to this tutorial (archive).

Contrary to Russian propaganda, we separate facts from fiction.

A man responsible for the slaughter of Russian soldiers in Syria

The person in charge of planning operations, including the disastrous offensive near Deir Ezzor, is Sergei Borisovich Kim, born on July 23, 1973, a Russian citizen, registered in St. Petersburg, personal military ID number M-0971. He holds the post of Deputy Chief of Staff, Chief of Operations in Wagner private military company. It was he who masterminded the failed operation and coordinated it with his command from Russia’s official military contingent in Syria and ignored the warning of Americans. Sergei Kim is used to following the chain of command: he served in the naval infantry of the Russian Navy before joining Wagner PMC. He gave orders, coordinating clearly with the Russian military command in Syria. 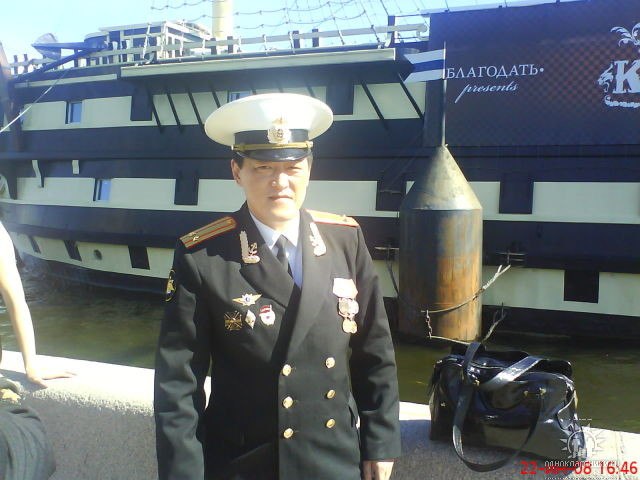 Sergei Kim is responsible not only for hundreds of killed and injured Russian fighters in Syria, and also for numerous victims among the civilian population and soldiers in Ukraine. Wagner PMC performed its dirty work for Putin during the fighting in the Ukrainian Donbas.