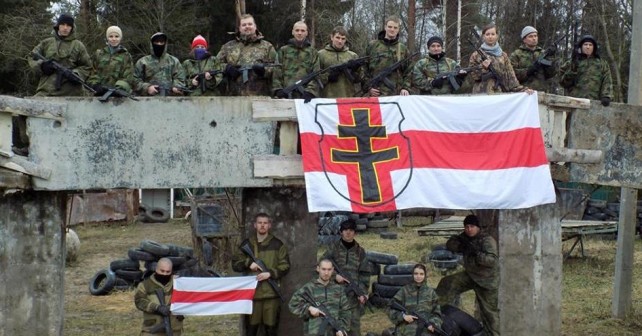 It is usual in the Russian Federation (since the Soviet times) to name the Belarusians as the ‘fraternal people’ and Belarus as a ‘sister republic’. Also it is the usual practice to state that there is no cultural gap between these two countries, because the Russians and Belarusians have the common pan-Russian history, the Russian formal language, and the majority of believers belong to the Russian Orthodox Church. Another strong argument is that ‘Belorussia’ participates in all the integration projects initiated by Russia in the post-Soviet space – ‘the Union State of Russia and Belarus’, ‘Eurasian Union’, ‘Collective Security Treaty Organization’ and so on. However, all these theses and arguments are just the public side of the foreign policy and ideological objectives of the Russian leadership regarding the Republic of Belarus.

But in reality, trying to keep Belarus in the sphere of its influence, Russia uses various means of influence and neutralizes any manifestations of nationalism and patriotism in the Belarusian society. Moreover, any activities of certain persons or organizations which has anti-Russian orientation and affects the revival of the Belarusian identity, meets fierce resistance on the part of Russian government and special services. In this context, it is necessary to focus on the information campaign launched by the Russian media and their pro counterparts in Belarus at the beginning of 2016, which purpose is to fully discredit the activities of ‘Vayar’ sports and patriotic club, which is the active wing of the Belarusian public and political opposition movement ‘Molodoi front‘ [Young Front]. 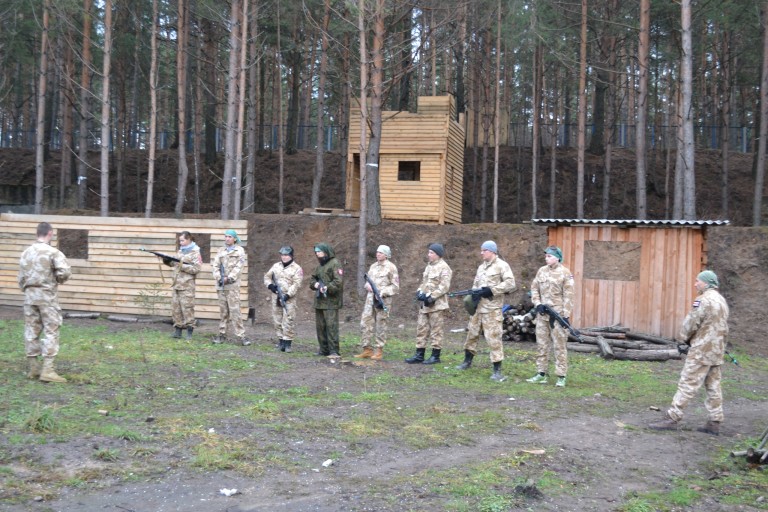 The rhetoric of materials about the subject was characterized by allegations of ‘the development of ideas of Nazism and militarism’ and ‘the creation of an ultranationalist political platform, which can lead Belarus to tragic consequences and the destruction of the state’. It is significant that for the implementation of its objectives, the campaign involved the central information resource of the Ministry of Defence of Belarus, confirming the presence of active and potential agents of influence of the Russian Federation in the top military-political leadership of Belarus. Most of experts, politicians and public figures, as well as members of the ‘Vayar’ and ‘Young Front’ are not surprised by such reaction of the propagandists, because it fits into the overall concept of the ‘Russian world’, but it seems that Putin’s associates did not consider several important moments.

Firstly, there are more than 100 officially registered and illegal pro-Russian organizations in Belarus, a detailed list of which has been published by ‘Young Front’, calling the list ‘Black Hundred’ (drawing analogies with the forces of the Russian monarchist rabble, which 100 years ago for the sake of protection of the empire dispatched the infidels with the help of riots and violence). These are the prime examples from the list – Belarusian representative office of ‘RosSotrudnichestvo’ [Russian cooperation], information-analytical portal ‘Empire’, the military-patriotic club ‘Cossack spas‘, ‘Antimaydan’ community, international movement ‘International Russia’, ‘Eurasian civil union’, ‘Russian cultural and educational society’, ‘Young Rus’, ‘Russian house ‘, dozens of orthodox military-patriotic clubs and many others. 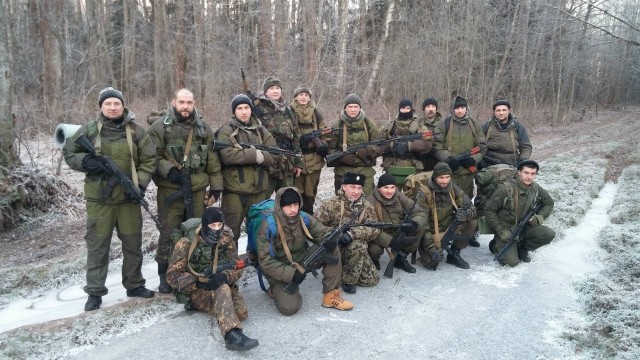 All the listed organizations obviously pose a great threat to the Republic of Belarus, since they act with the support of the Russian government and under the patronage of the Russian Orthodox Church. Their main goal is the preparation of grounds for the possible implementation of the Crimean scenario and open aggression from the Russian Federation. Zmitser Dashkevich, the leader of ‘Young Front’, highlighted that sports-patriotic club ‘Vayar’ was created to counteract the pro-Kremlin ‘fifth’ column, as well as for the direct preparation of the country’s patriotic resistance to possible occupation by Russia.

Secondly, the whole campaign against ‘Vayar’ and ‘Young Front’ is the inertia of the propaganda machine of the Russian Federation. The real cause of concern of the Russian leadership and their henchmen in Belarus was the campaign to collect material aid for the Belarusian volunteers taking part in the war in Donbas on the side of Ukraine. 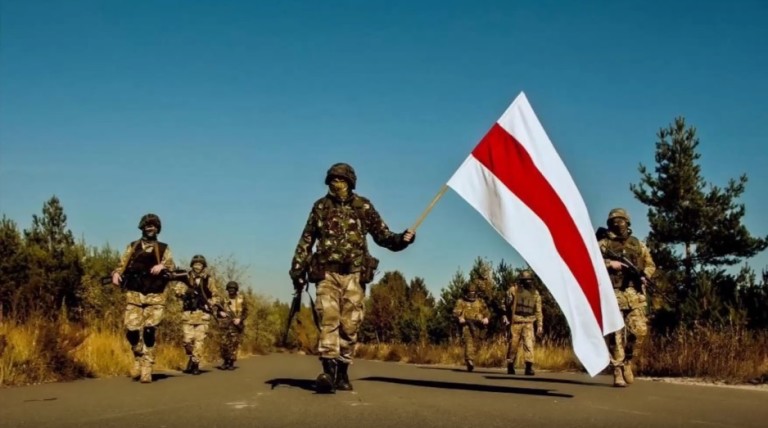 They are very concerned about the fact that the nationalist movement in Belarus is gaining invaluable experience in combat operations against the Russian-terrorist units, which are more likely can be sent to Belarus to extend the living space of the empire in the foreseeable future. It was pretty clearly stated by the creators of the ‘Committee of January 25’, one of which is Igor Strelkov-Girkin, the international terrorist who actively participated in the implementation of the Crimean script and the occupation of the Ukrainian Donbas. 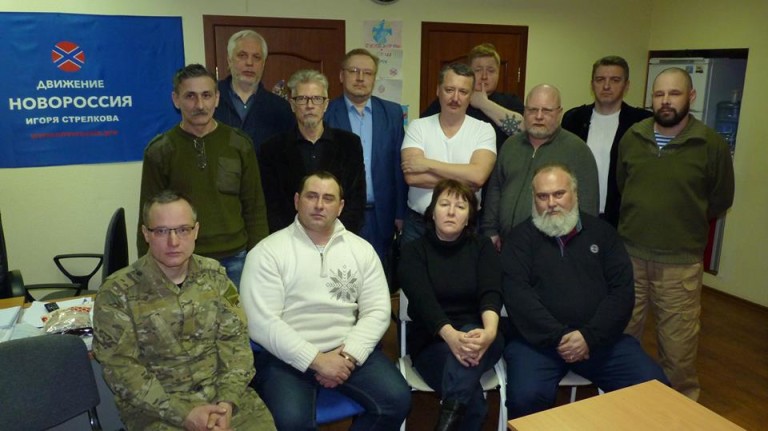 creators of the ‘Committee of January 25’

The vast majority of these imperial chauvinists do not consider any independency of the Belarusian people at all and even deny its existence. There is a rising need in Russia, the need for the ‘strong’ hand, which suddenly came upon the revolutionary Ukraine in 2014 in the moment when she was losing its best sons who sacrificed their lives on the altar of freedom and democracy. This need will inevitably lead to the appearance of powerful people who will think that Putin’s regime is spineless and clumsy. Therefore, the sports-patriotic clubs like ‘Vayar’ must be organized across the country, in each district center and village, despite the possible significant opposition of the adepts of the ‘Russian world‘ and potential agents of influence of the Russian Federation. The patriots have to not only declare their wish to defend the sovereignty and the territorial integrity of their land but also be able to effectively do this in practice. 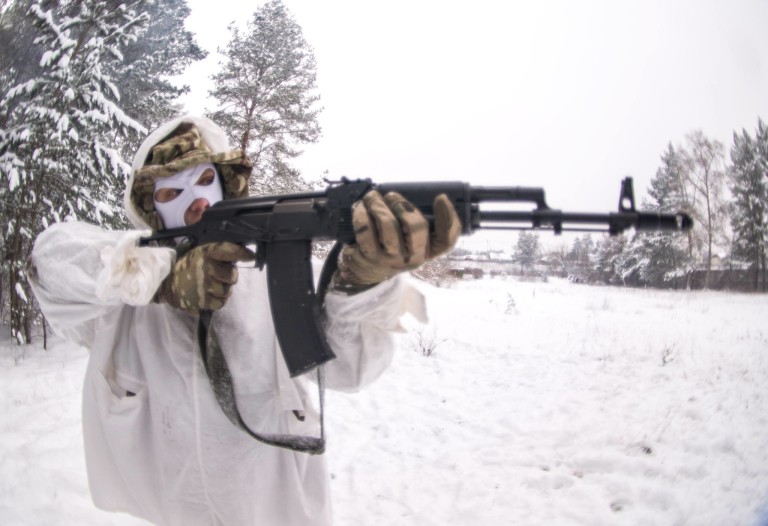 As noted by Dmitry Dashkevich, initiatives like the ‘Vayar’ club, fundraising for the Belarusians fighting on the side of Ukraine, actions of solidarity with Ukraine, the growing influence of the Belarusian nationalists, etc frustrate the Russian chauvinists, who until recently were confident that Belarus will not cause problems, but now they are well aware of that they can be met with a hail of bullets. 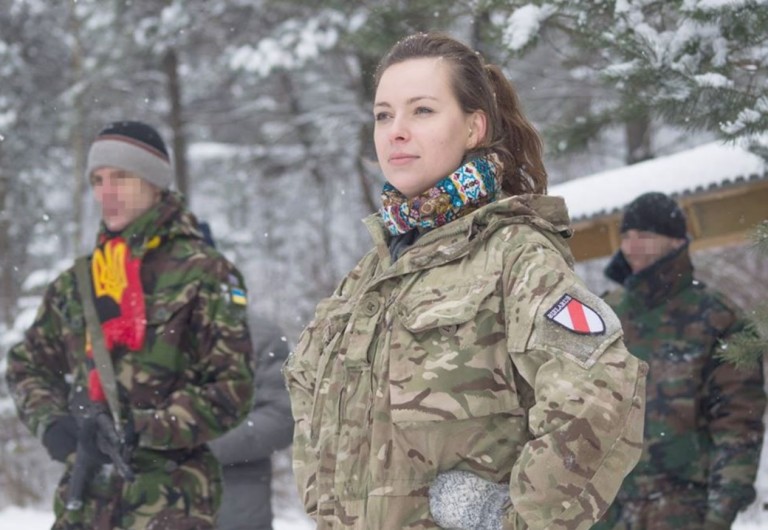 For more information about the activity of sports and patriotic club ‘Vayar’ please visit the ‘Young Front‘ website and the official groups in ‘VK‘ and ‘FB‘ social networks.

No Responses to “Belarusian ‘Vayar’ vs. ‘Black Hundred’”