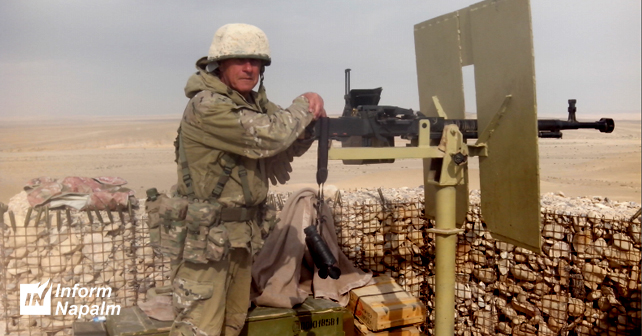 In late May, Ukrainian Cyber Alliance exclusively provided InformNapalm volunteer intelligence community with documents, e-mail dumps and personal photos hacked from the mailbox of the Russian mercenary and terrorist Aleksandr Ivin. These data allowed us to expose some interesting details and make an additional analysis of the relevant open sources. We have found information about the destruction of Russian militants (Russian nationals) who fought in Donbas and then in Syria as Wagner private military company (PMC) mercenaries.

Aleksandr Nikolaevich Ivin. Born on December 15, 1966. Passport: series 60 12 No. 115271, issued on January 20, 2012, by the Sovetsky District Office of the Federal Migration Service in Rostov-on-Don (Rostov Oblast). Registered at Pavlova lane, bldg.10, apt. 8, Sochi, since February 08, 2013. Military ID: series GD No. 1642790. Member of the following Cossack organizations: the Don Cossack Host and the Cossack National Guards. Archived social media profile and Myrotvorets profile. Has three criminal convictions (in 1995, 2002 and in 2007). 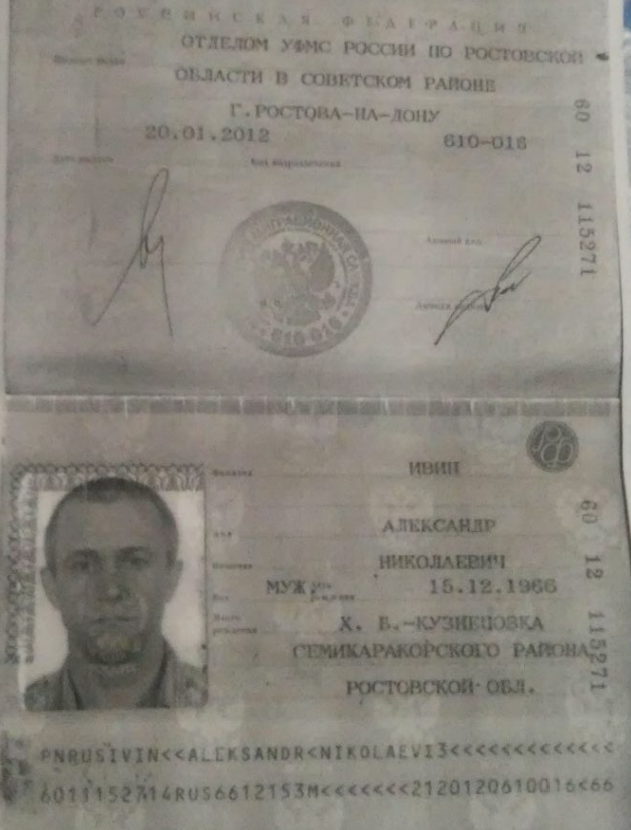 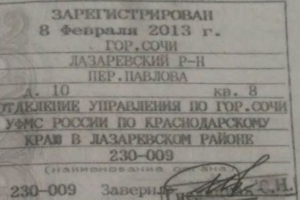 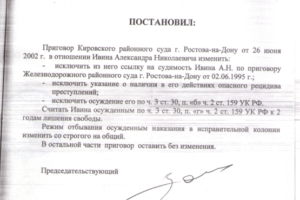 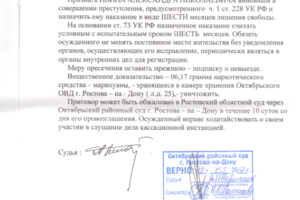 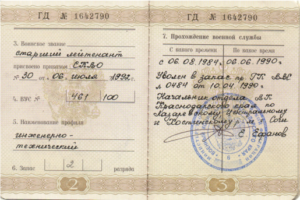 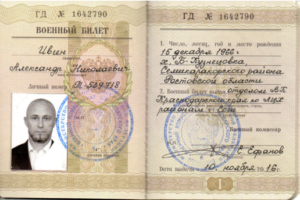 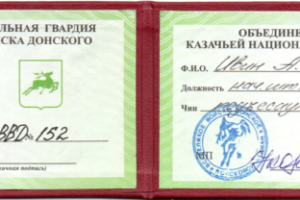 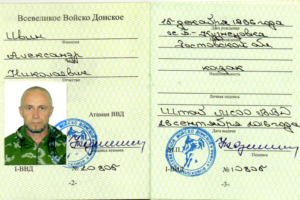 From June 25, 2014, took part in the hostilities against Ukraine in Donbas in the rank of major of the Russian occupation forces (ROF). Since December 2016, enrolled to the 6th Motorized Rifle Brigade of the ROF (military unit 08805). 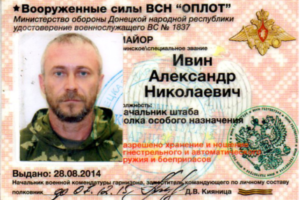 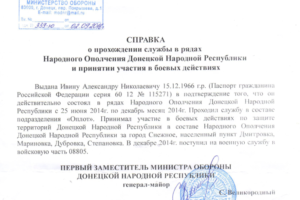 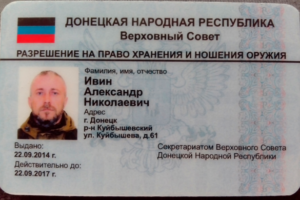 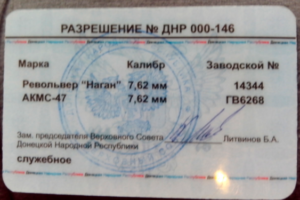 Since 2016, has been serving as a contract soldier at Wagner PMC. Personal number: М-3363. Serves at Wagner PMC’s 6th assault detachment (AD). Recently, made a tattoo of the 6th AD’s patch on the back of his head. According to his correspondence, he has been on a 6-month deployment to Syria since mid-January 2018. 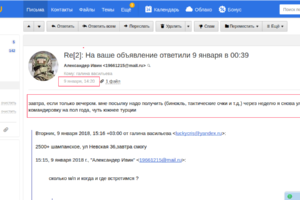 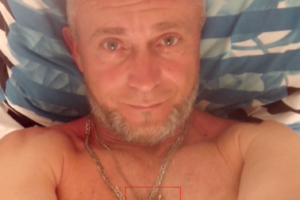 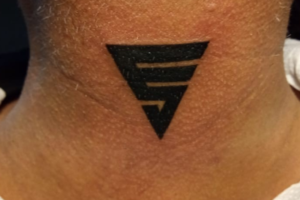 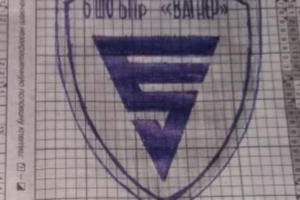 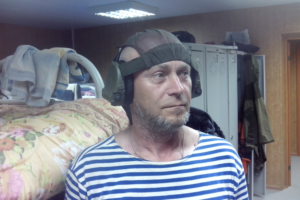 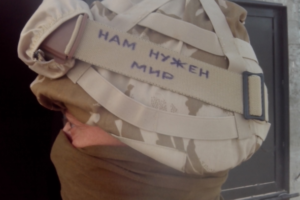 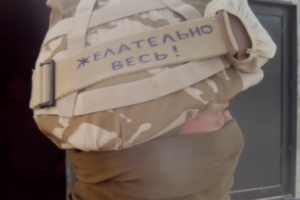 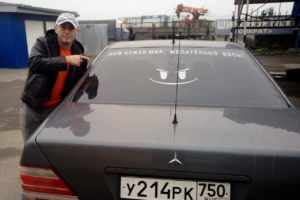 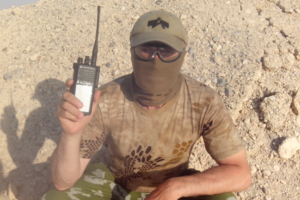 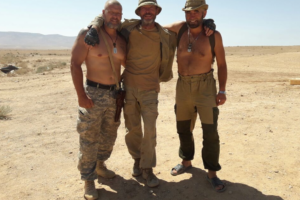 Ivin’s mail dump included a group photo of the 6th AD’s mercenaries worthy of attention. InformNapalm volunteers have identified the following persons: Marked as No.1: Roman Zabolotny; captured and executed by IS militants in autumn 2017 (earlier, fought in Donbas). Marked as No.2: former commander of a mortar battery of the 11th Motorized Rifle Regiment of the ROF, mercenary with the callsign Afrikanych. In 2016, after the battery entrusted to him got hit by artillery fire of Ukrainian marines near Mariupol, he signed a contract with Wagner PMC. Marked as No.3: Sergey Poddybny; callsign Nemoy; born on October 14, 1980. Fought in Donbas; killed in Syria on September 28, 2017. Cause of death: incineration of the body. Marked as No.4: Andrey Borisenko from Perm; born on May 27, 1981. Fought in Donbas and, later, in Syria (archived profile, archived photos, Myrotvorets profile). 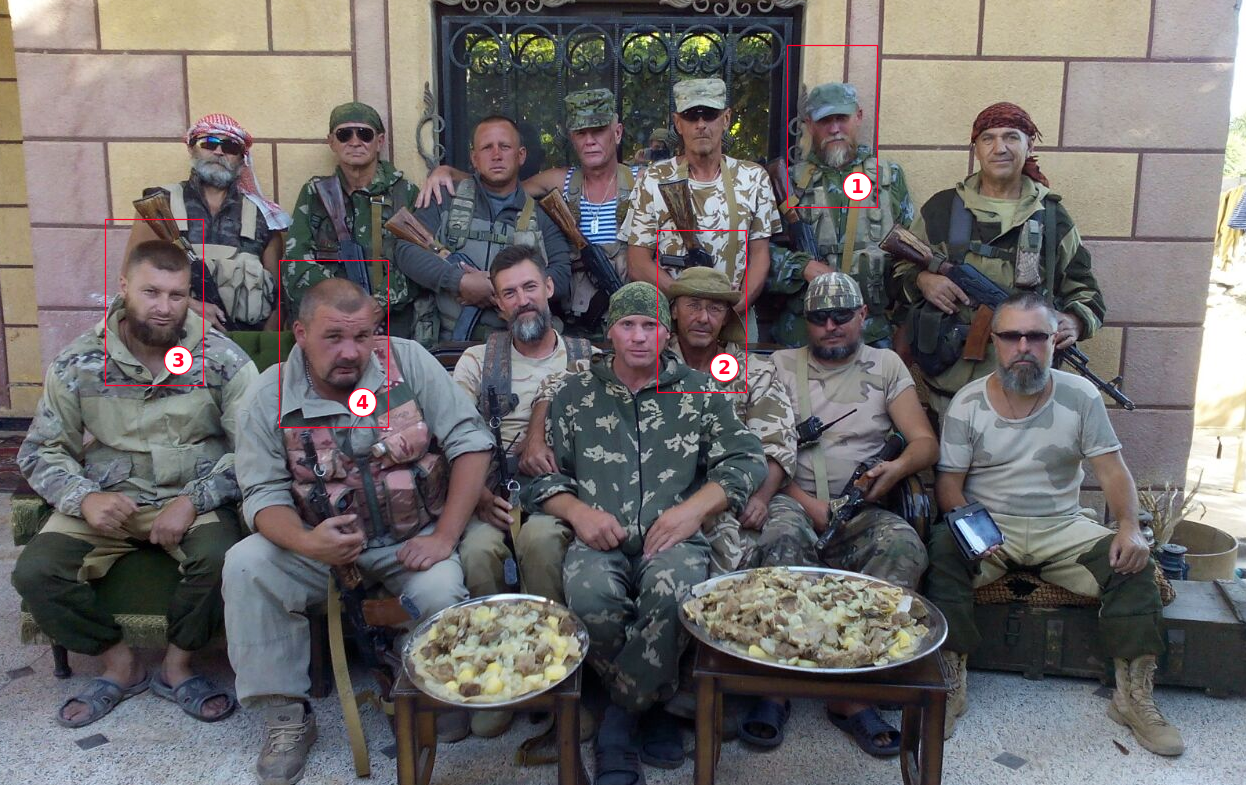 According to the available information, Wagner mercenaries suffer heavy losses in the SAR: many of those who survived Donbas find their graves in Syria.

Read more on Wagner PMC in other investigations of the InformNapalm community.

We thank @Elshad_Babaev and our other readers on Twitter who, on our request, retwitted our call for help in identifying the militants in the group photo. If you can identify other militants in the photo, please write to us in the comments section below or on Twitter.

Help InformNapalm identify these #ROF militants who fought in #Donbas. These are the pieces of the puzzle we want to solve.

No Responses to “From Donbas to Syria: exposing mercenaries of Wagner PMC’s 6th assault detachment”