Russian Troops Arе Masquerading as Peacekeepers at the Border with Ukraine 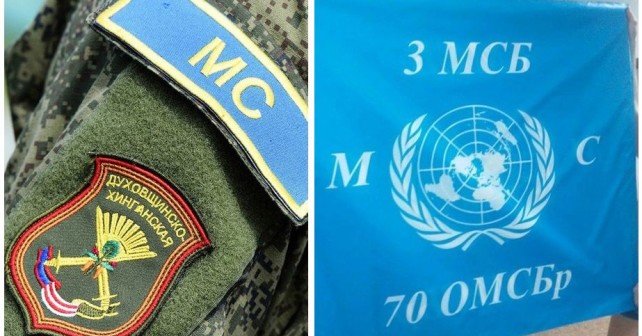 InformNapalm continues keeping an eye on the situation in the bordering areas of the Rostov Oblast where one of the most powerful Russian forces’ strike groups aimed at Ukraine is located. Conducting a routine monitoring, we found a tactical detachment of the 70th separate motorized rifle brigade (Primorsky Krai, Russia) which casts itself as ‘Peacekeeping Forces’.

When the Russian aggression against Ukraine began, InformNapalm was one of the first who disclosed the information about the composition of the Russian invasion forces concentrated in Rostov Oblast. The company and battalion tactical groups of this group alignment were used by the Russian command to carry out military operations in Donbas at those critical moments when reversal in the course of combat action was needed. This has been repeatedly confirmed by our OSINT investigations. But despite some stand-down and change in the combat tactics (dispersing of the servicemen within the corps of the united Russian-separatist forces of the so-called ‘D/LPR’), the Russian military still keeps a powerful group in Rostov Oblast. The base camps deployed near Kadamovsky and Kuzminsky proving grounds and the localities of Millerovo and Kamensk settlements are the main disposition places of the tactical groups.

The open source data reconnaissance regarding the areas near the Kuzminsky training site in Myasnikovsky raion of Rostov Oblast resulted in identification of previously unknown tactical detachment of the 70th separate motorized rifle brigade (Eastern Military District of the Russian Federation). This unit was transferred to Rostov Oblast from the Russian Far East in the end of November, 2015. The presumable composition of the unit: battalion tactical group as part of the 3rd motorized rifle battalion reinforced by means of artillery and tanks. 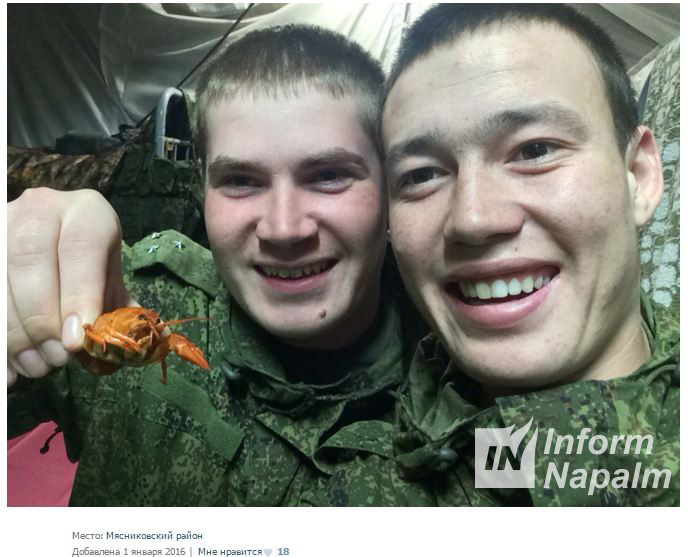 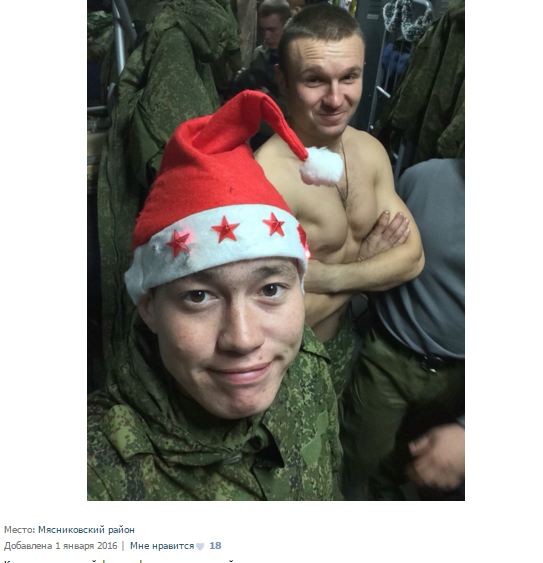 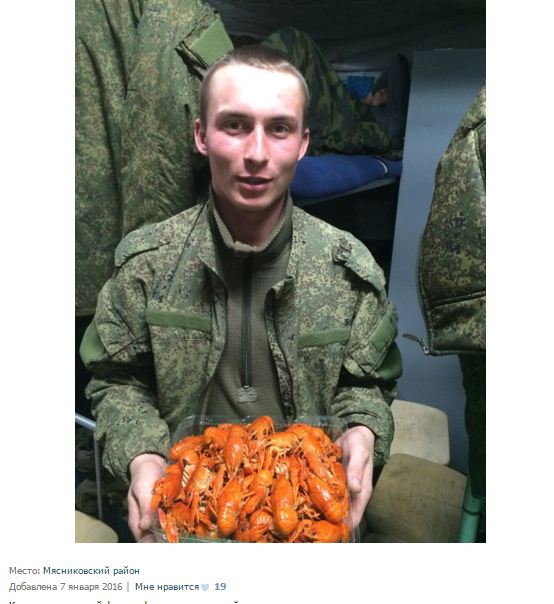 The most interesting in the ‘Rostov assignment’ of the 70th brigade is that this unit describes itself as ‘Peacekeeping forces’ and its servicemen wear corresponding badges and insignia with ‘UN’ flag. But it is still unclear under whose mandate they act and what does Far Eastern brigade do in the area bordering Ukraine. Putin and Shoygu should rather think about the problems in Primorye region, which is piece by piece given to the great neighbour, since Russia cannot countervail the Chinese economic and demographic expansion. 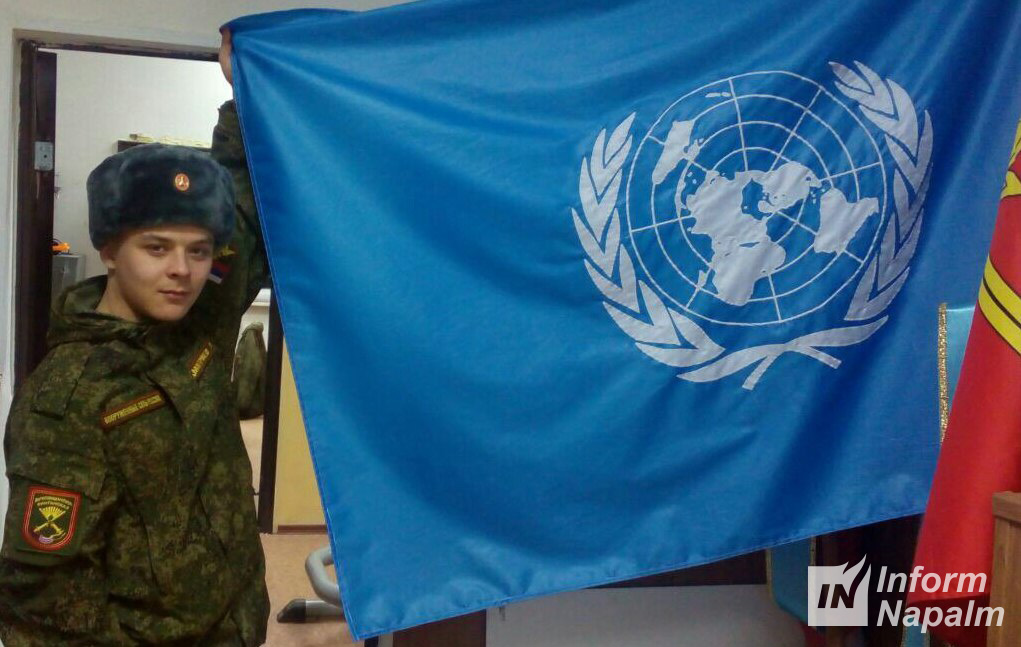 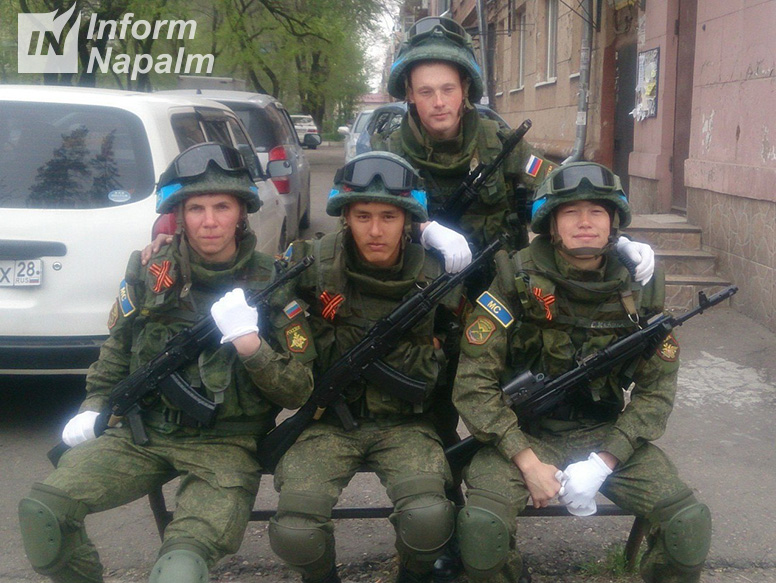 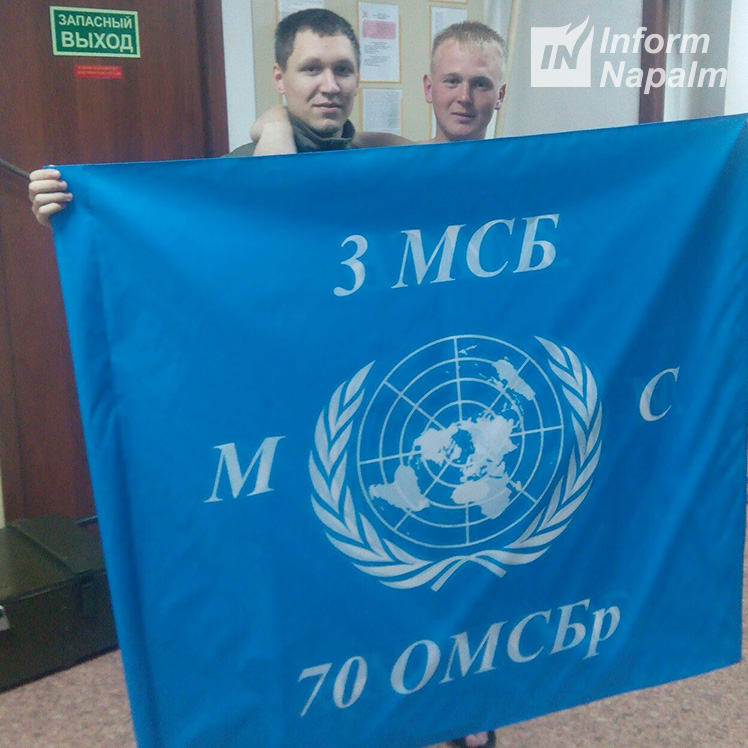 We’d like to remind you the the 70th brigade is not the only ‘peacekeeping’ unit found by us in the context of the ‘Ukrainian assignments’ of the Russian armed forces. One of the pioneers was a tactical group of the 15th motorized rifle brigade whose servicemen could become ‘Novorossiya’ fighters in less than no time and without any efforts (refer to “Russian 15th Brigade Mimics ‘Donbas Miners’” article). The soldiers of the 7th occupation base (located in Gudauta, occupied Abkhazia, Georgia) also take part in hostilities in Donbas being both contract soldiers and ‘DPR’ militants at the same time. 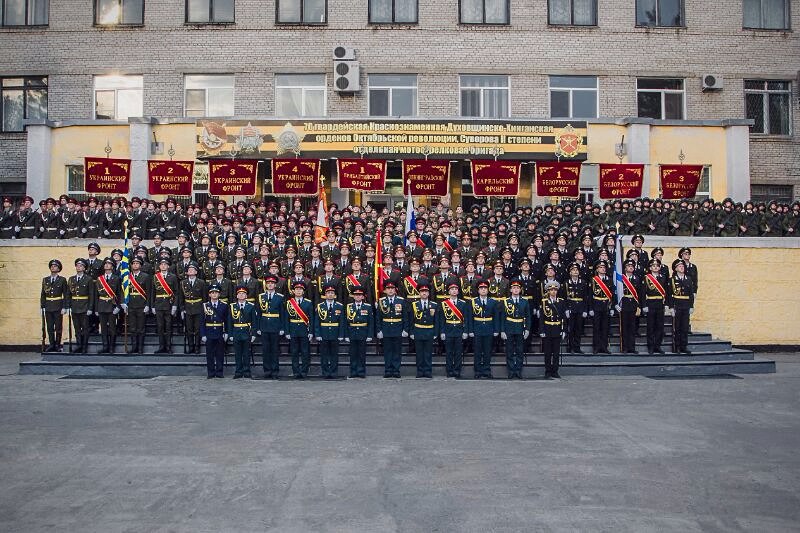 Note: the 70th guards motorized rifle brigade (military unit No. 24776, 41 Leningrdska st., Ussuriysk, Primorski krai, Russia) is a part of the 5th general army (the staff is located in military unit No. 06426, Ussuriysk, Primorski krai). The unit was made of the detachments of the 129th machine gun-artillery division in December, 2008. The claimed organizational structure of the unit: