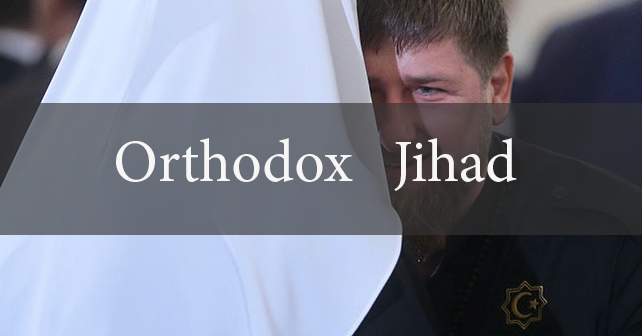 Adam Osmaev, the commander of the peacekeeping battalion named after Dzhokhar Dudayev, claimed at today’s press conference in Kyiv that the Russian Federation is preparing terror attacks in the occupied Crimea in order to discredit Ukraine and to create an excuse for a full-scale offensive. He referred to his own reliable sources of information. It is known that in the period between January 4th and 9th, 2016, four groups of fighters from elite Kadyrov’s ‘Terek’ special detachment (5-7 persons each) arrived to the occupied Crimea. The purpose of their arrival to the peninsula is to organize terror attacks. 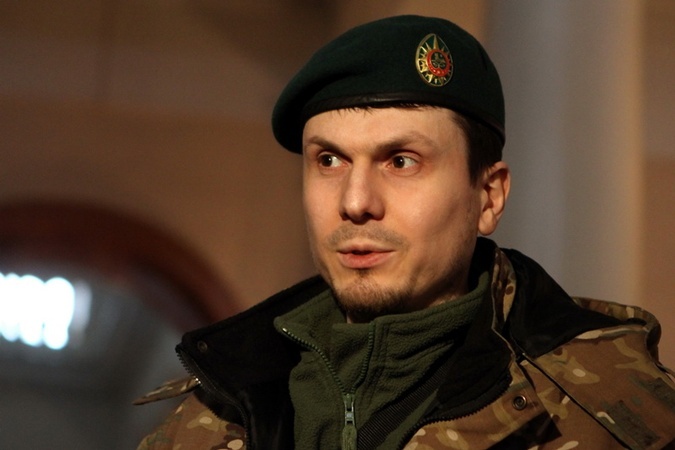 Adam Osmaev emphasised that according to the available information, Kadyrov’s militants are intending to organize attacks in Kuibyshev and Central public markets of the city of Simferopol and in the area of the Angarsky pass at the Simferopol-Yalta highway.

The information about eventual terror attacks against the Orthodox church building in Simferopol and sabotages in Sevastopol is now being verified.

According to the preliminary information, one of near write-off ships of the Russian Black Sea Fleet could be blown-up in a Russian covert operation as a part of a large-scale information framing-up.

In the course of the preparation and realization of the large-scale framing-up, FSB officers will perform searches and arrests of those Crimean Tatars who declaim against the occupation of Crimea. Finding of prohibited literature and other objects (e.g. chevrons, contact information, etc.) will be simulated in order to demonstrate alleged ‘extremist Ukrainian connections’ with terror attacks. For a more effective impact on the world community, a ‘Ukraine-ISIS’ tram card may be put in play during provocations.

Read also: Statement by Ukrainian Muslim Volunteers in ATO about ‘Ukraine and ISIS’ Provocations of Russian Side 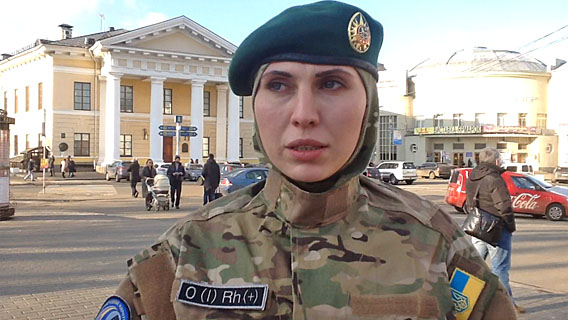 Amina Okueva,  the press officer of the Dzhokhar Dudayev’s battalion, clarified that the information about planned terror attacks had been obtained from sources in Ramzan Kadyrov’s administration, Chechen defense structures and the ‘Terek’ battalion.

“The information from them comes through several hands. It is being carefully verified and analysed here. We receive also some data from our agents in third counties, mainly European ones. We have also information sources in the territory of the occupied Crimea and we trust them… because the obtained information was verified by combat missions”, – said Okueva.

During press conference, Adam Osmaev clarified also that the Russian military leadership plans an offensive to the Ukrainian territory under the guise of “fight against terrorism and extremism” from several directions: from the territory of the occupied Crimea, from the occupied Donbas or from both directions at the same time.

“We do not have a concrete information about the exact date of the terror attacks, but they are planned before the thaw which will trouble movement of the military equipment”, – added Adam Osmaev, the commander of Dzhokhar Dudayev’s battalion. 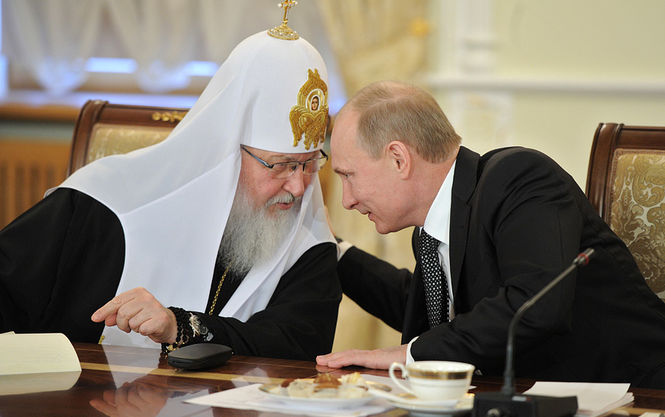 According to the insider information from own sources of the InformNapalm volunteer community, the preparation and realization of attacks may be timed to coincide with the visit of the Moscow Patriarch Kirill to Chambesy (Switzerland), where he has a mission of strategic influence to participants of the Meeting of Primates and representatives of all local Orthodox Churches. By this reason, Orthodox church buildings are chosen as targets of attacks, in order to proclaim the war against Ukraine not only ‘anti-terrorist’ but also ‘sacred’. It is also not a coincidence that the dirty work is assigned to Kadyrov’s fighters from ‘Terek’.

We’d like to remind that the meeting (synaxis) of Primates of local Orthodox Churches aimed at the preparation of the Eighth All-Orthodox Council will be held in Switzerland between 22 and 29 of January, 2016. It is interesting that the previous Seventh Ecumenical Council was held in the VIII century and the preparation of the next Council lasts already 60 years. It is planned to be held in Istanbul on June 19, 2016. The January synaxis was also planned originally in Istanbul, but it was moved because of ‘complicated relations between Russia and Turkey’.

For reference: in 2013, Russian ‘Rossiya 1’ TV channel issued a reportage about the training of the Kadyrov’s elite special detachment ‘Terek’:

No Responses to “Excuse for Aggression: Russian Secret Services are Preparing Attacks in Crimea”