Luhansk. More tanks on the Russian hybrid army “Transpele” base 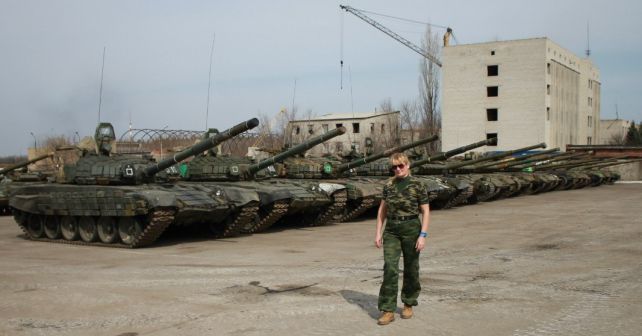 It is not the first time we report about the so called “Transpele” base of the Russian hybrid army. It is located on the territory of the former Transpele transport company.

During the latest OSINT reconnaissance we were able to find a picture, which shows the tanks of the Russian hybrid army on the Transpele base of the Laa-Trans transport company.

Thanks to the photos made at different times, it becomes clear that the tanks of the August terrorist battalion are permanently deployed on the Transpele base. 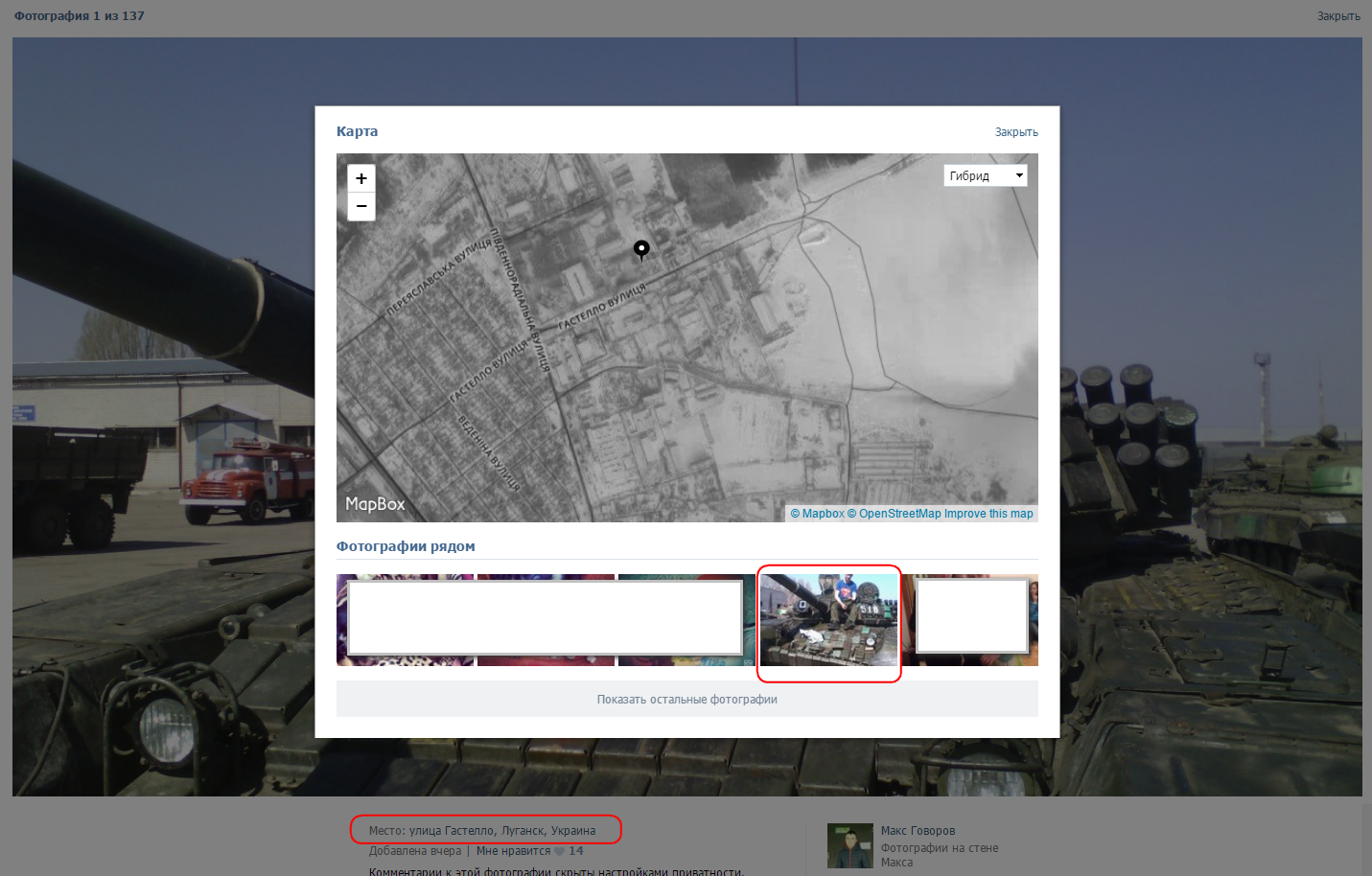 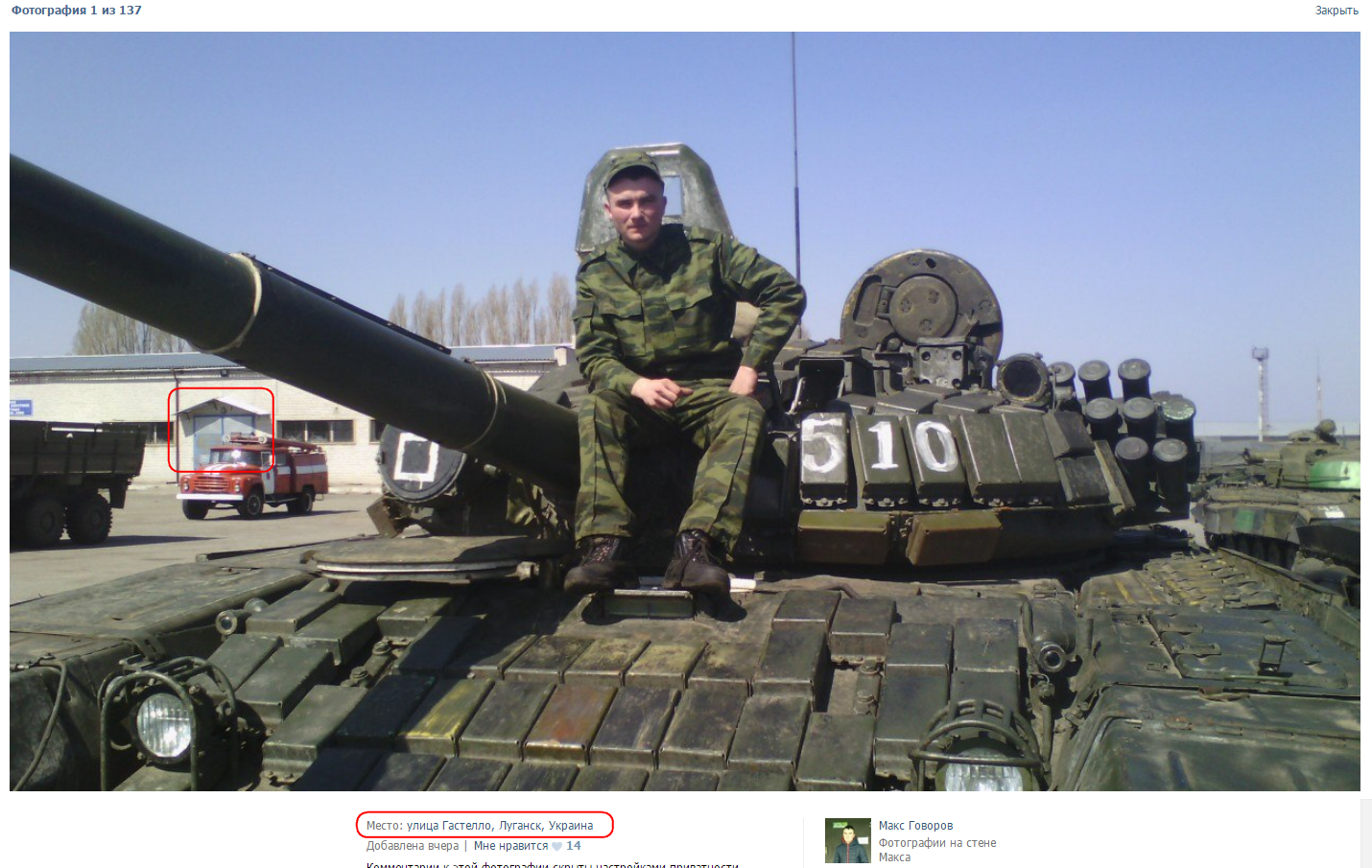 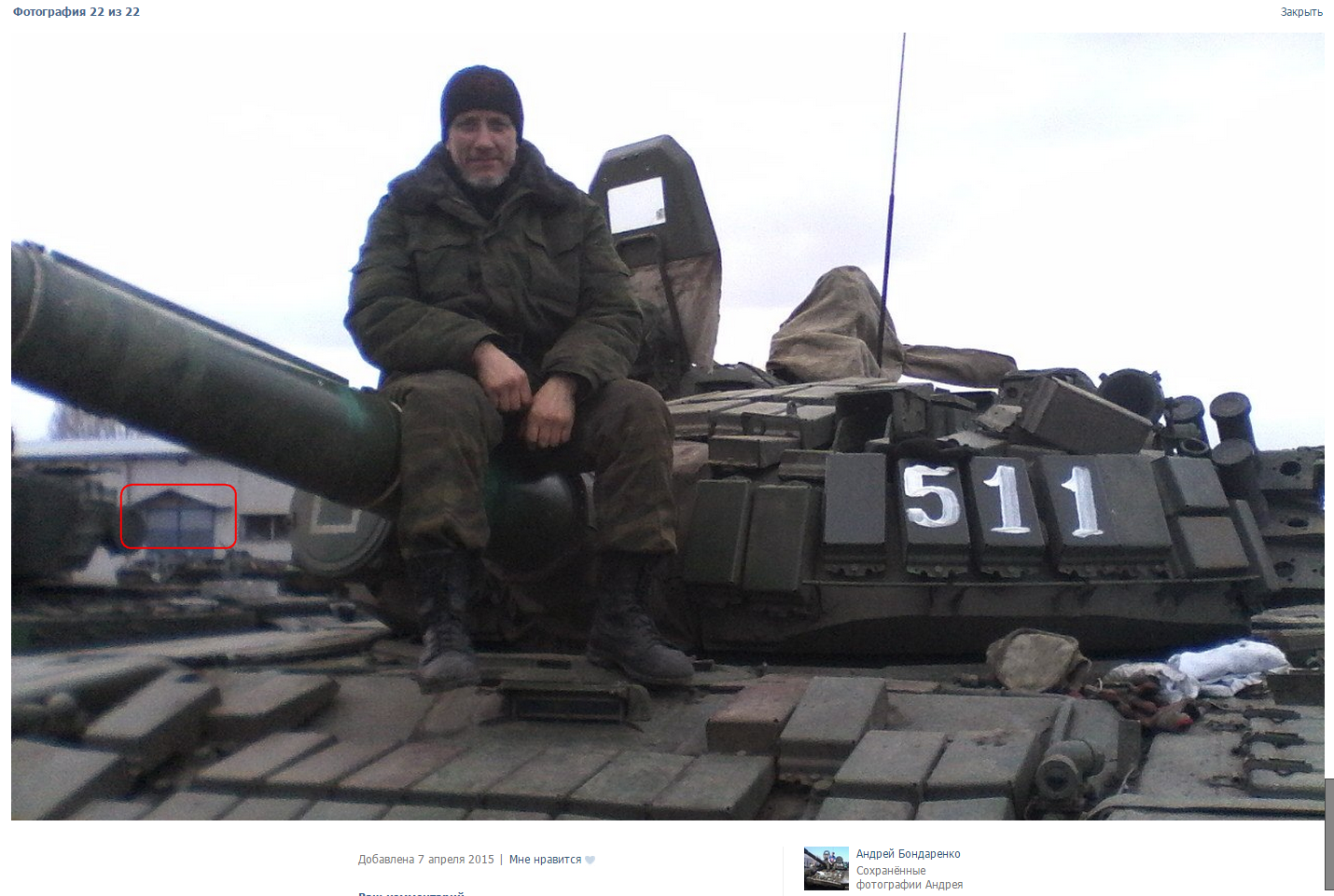 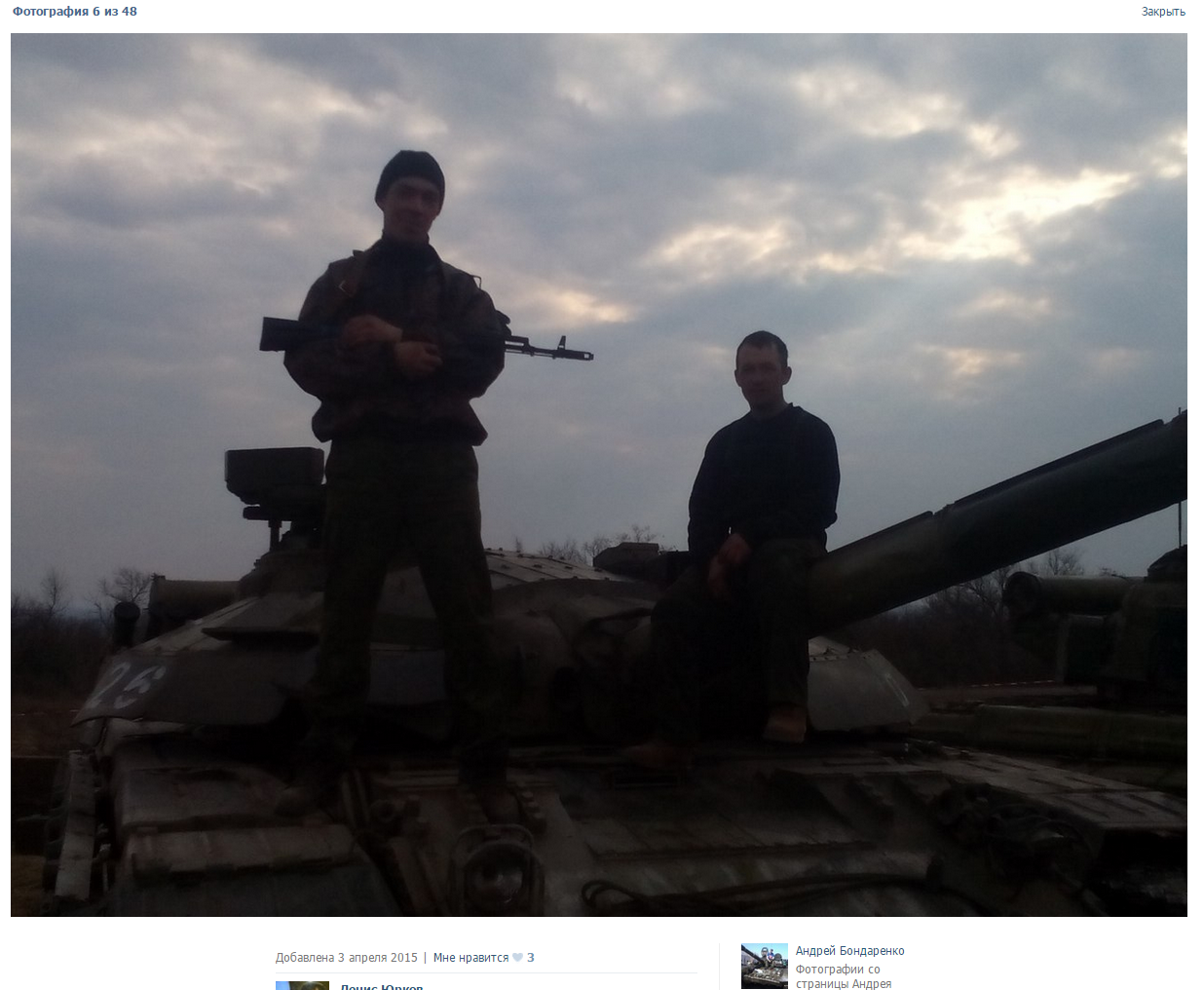 Next, we will do a small final review of the Transpele base using photos that show Russian weapons and local landmarks, which help in establishing the location. All of this is possible thanks to the Russian volunteer, who organizes deliveries of food and clothing to Russian terrorists. She also collects money to support Russian terrorism in Donbas. She could be a reporter of the Russian “Rossiya” channel, since she holds a microphone of this channel in her hands (in one of the photos below), she could also be a volunteer terrorist, since she holds a weapon in her hands in another photo, or she could be both. That is like the trick with disguising Russian soldiers as “Donbas militants”. Actually, this does not matter, since a Russian reporter and a Russian terrorist are now one and the same.

Russians can do anything, it’s easy for them to put down the mic, pick up the rifle, and replace a terrorist in the fight for “the Russian world”.

But I digress. Back to our main topic.

The review of the Transpele base in detailed photos. 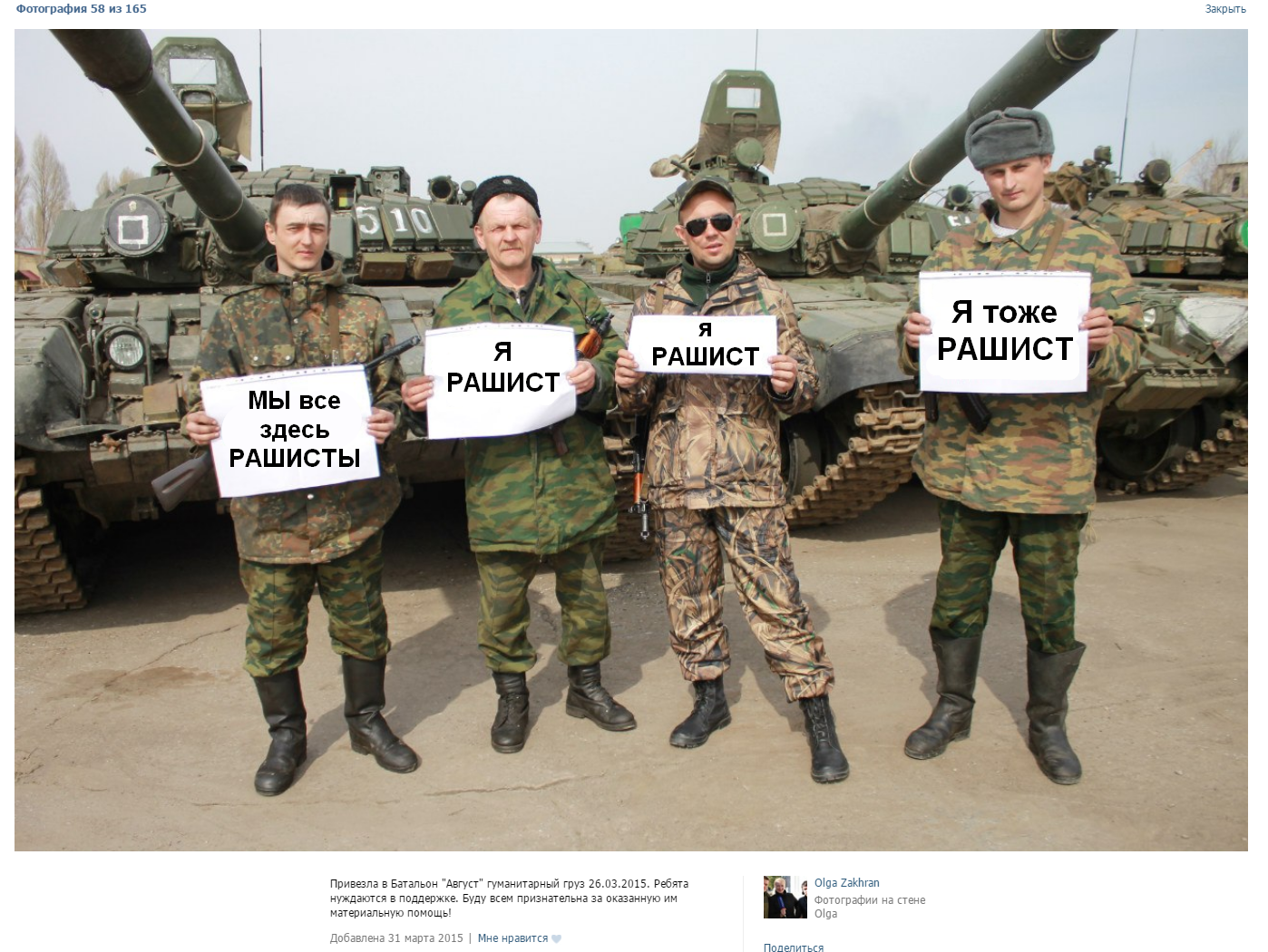 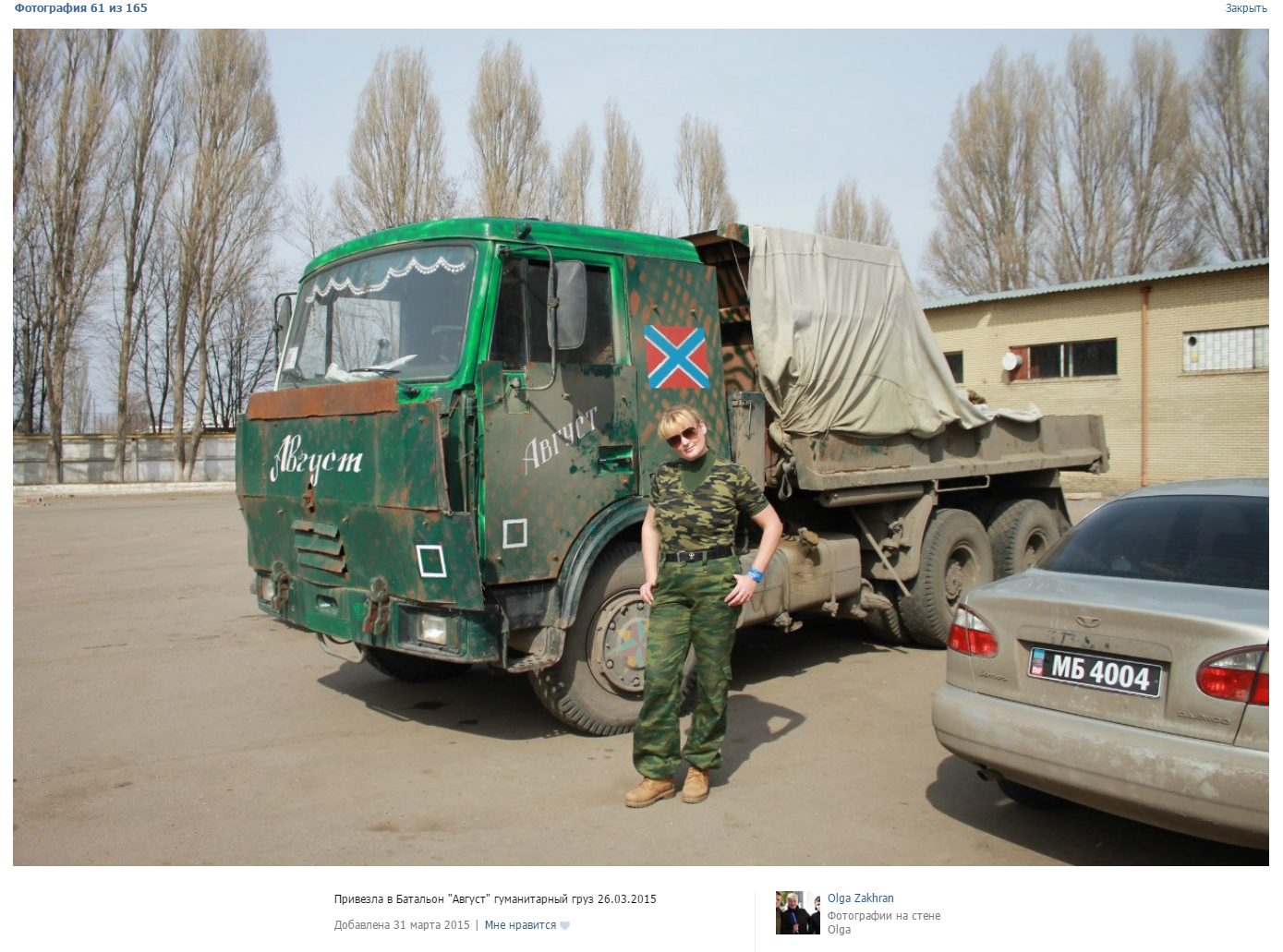 The photo below shows a monkey toy. It is almost like the mascot of  the August battalion, since Russian terrorists sleep with it in their barracks and take it with them during fights, hooking it to their armored vehicle in the back where it would be better protected from bullets. And here one Russian proverb comes to mind: “If he beats you, it means he loves you.”

Russians keep calling Obama names, and tend to believe that the US is the cause of all problems, but they still keep their savings in American dollars, and the Russian August terrorist battalion in Ukrainian Donbas has the mascot named “Obama”.

And here another Russian saying is appropriate: “You cannot understand Russia with your mind.” 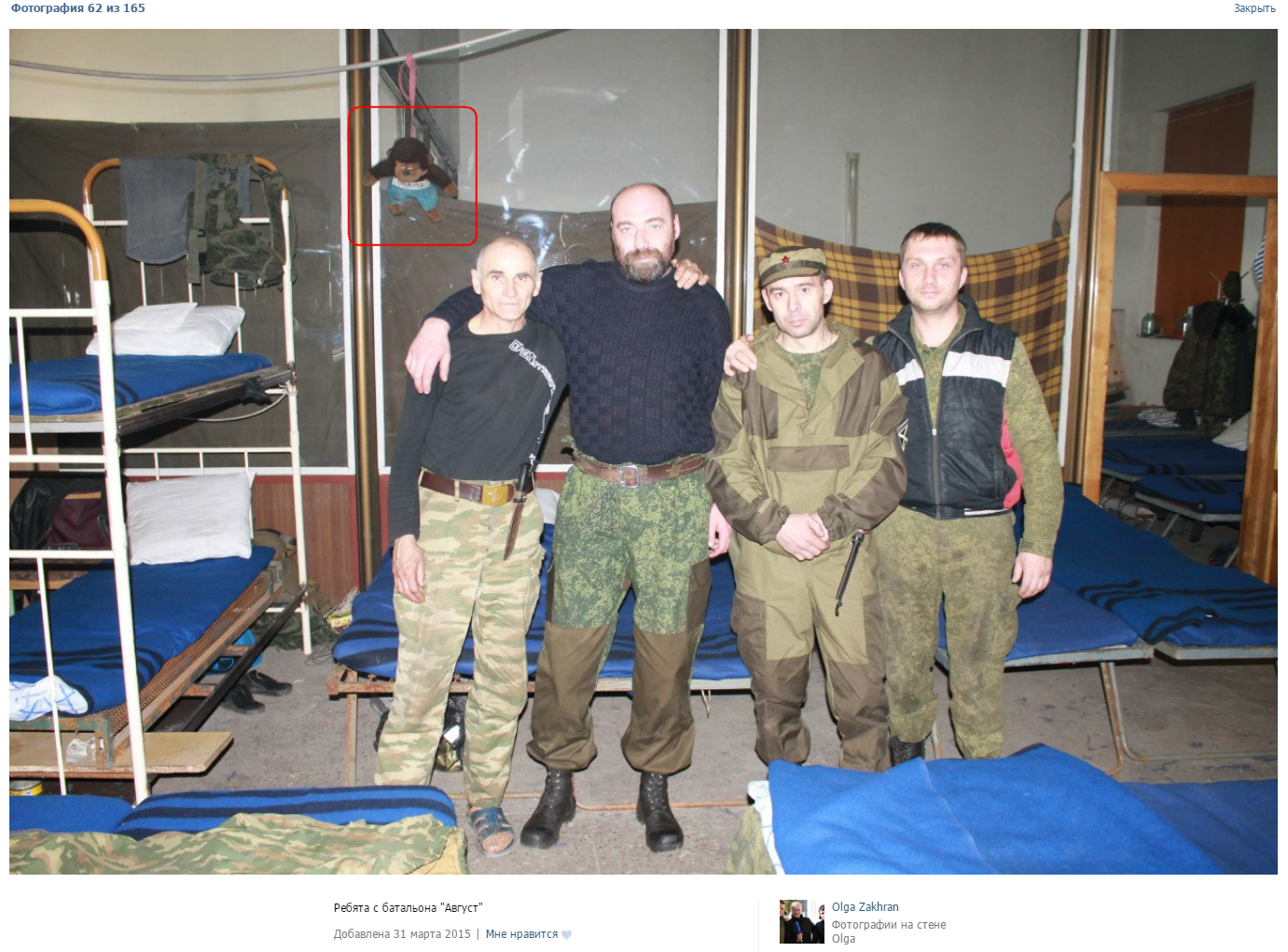 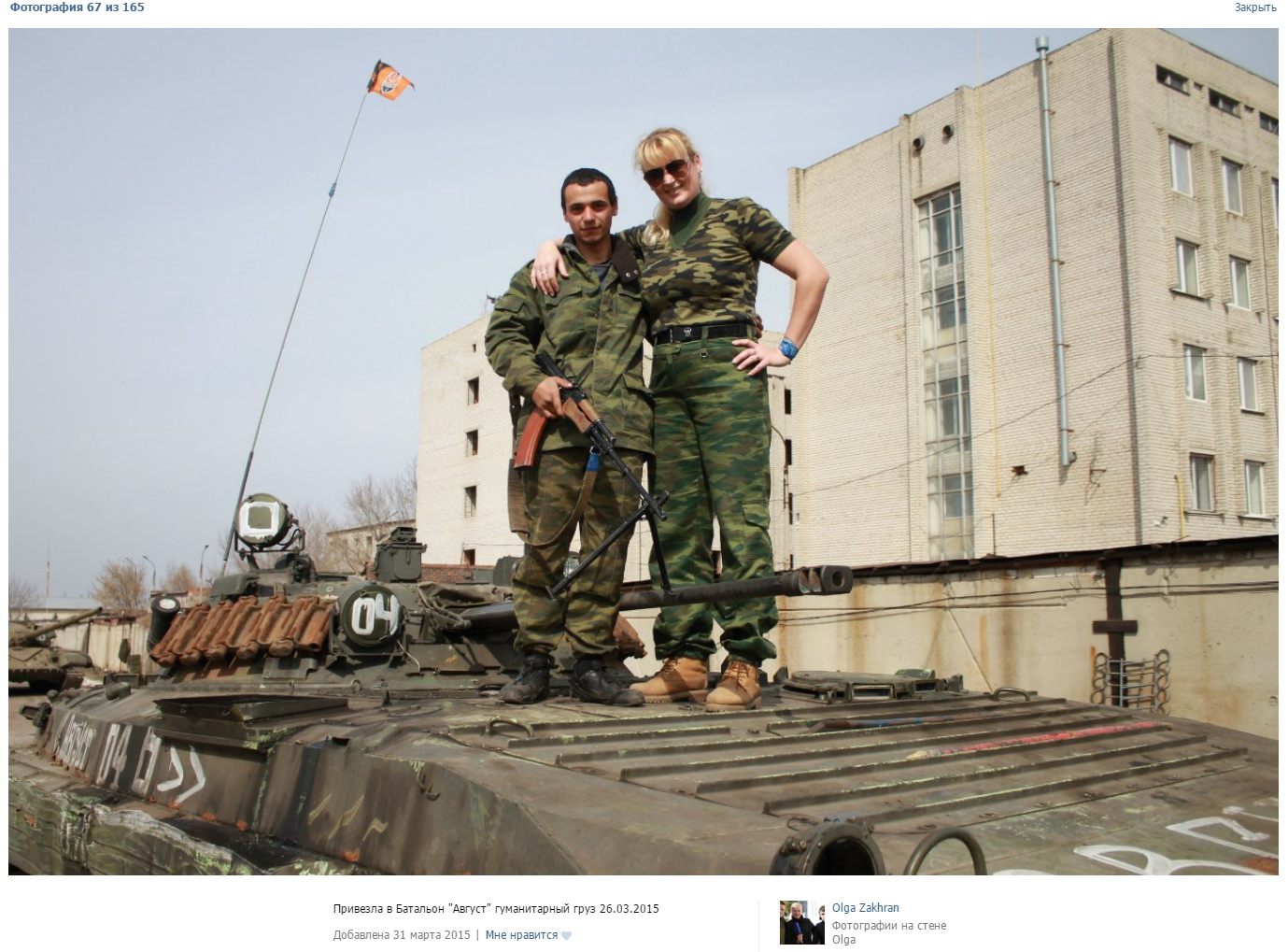 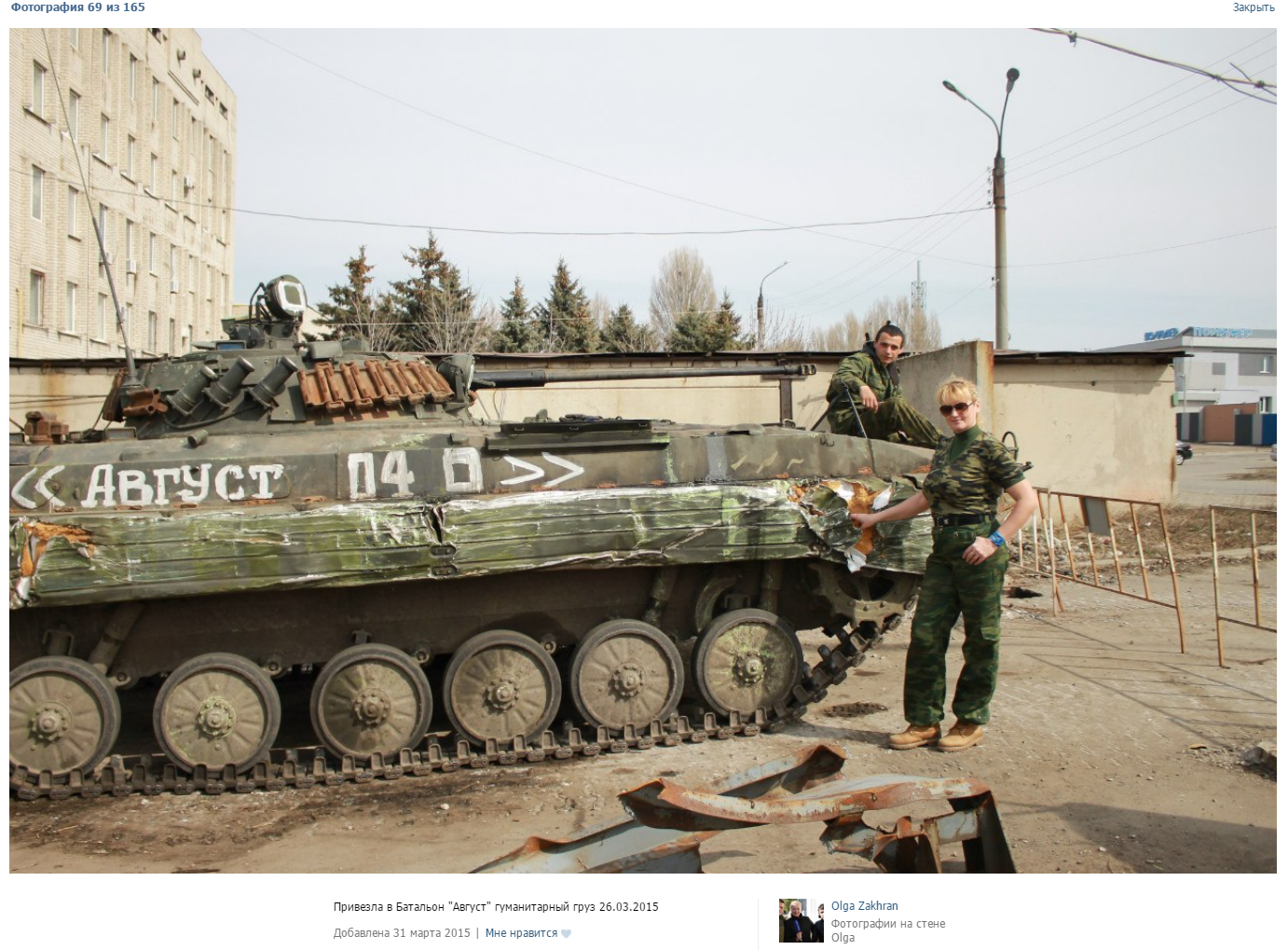 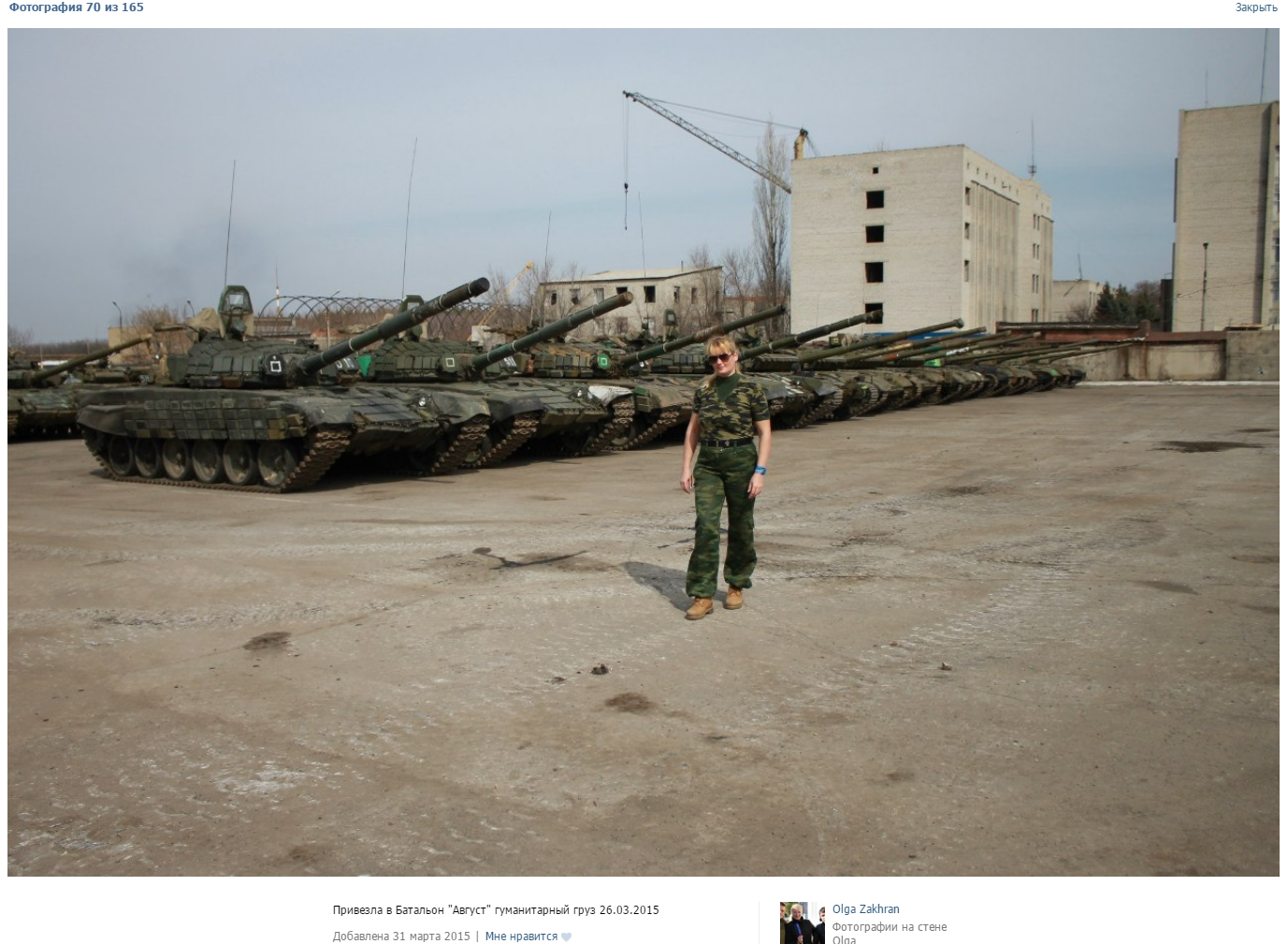 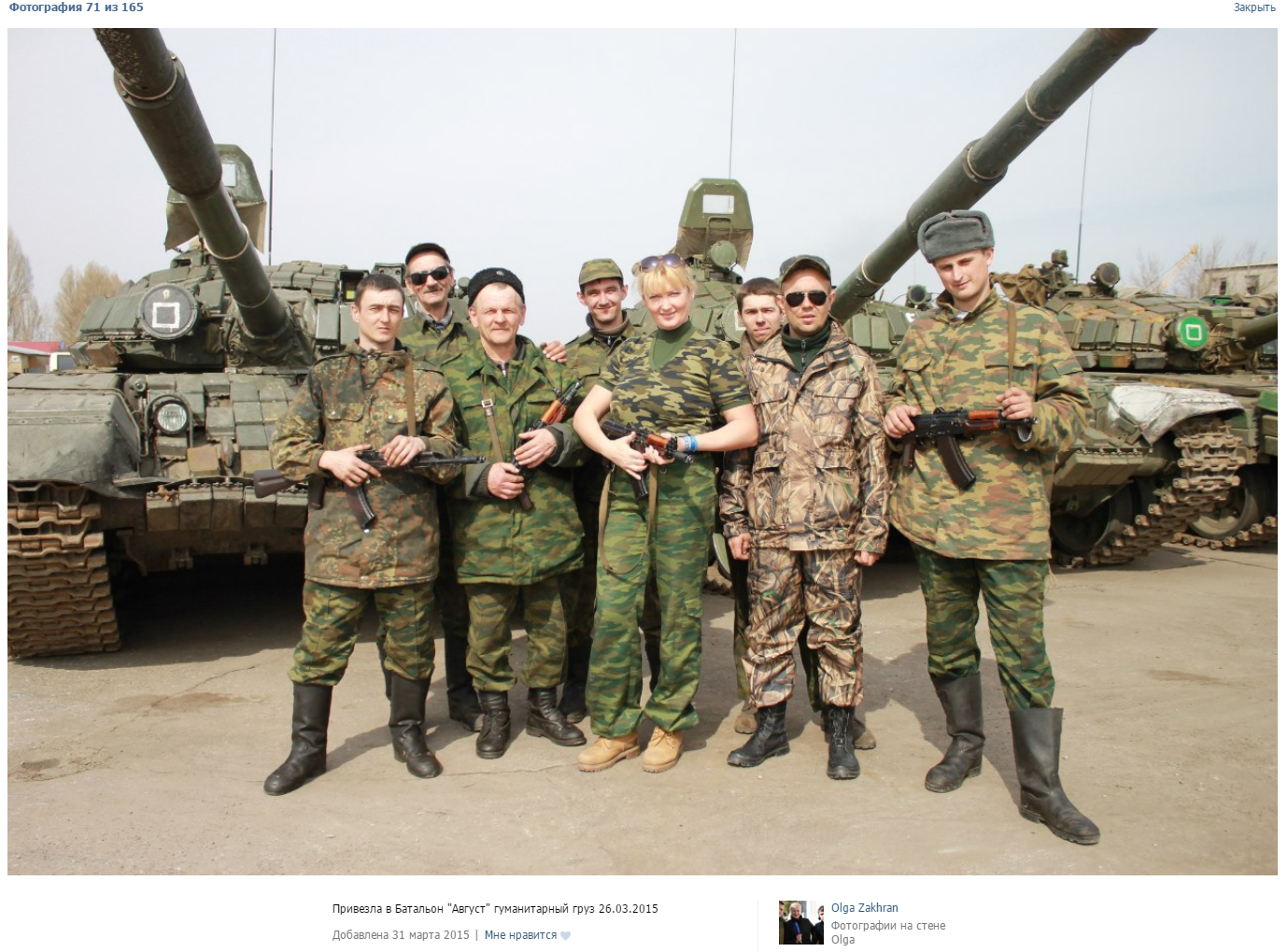 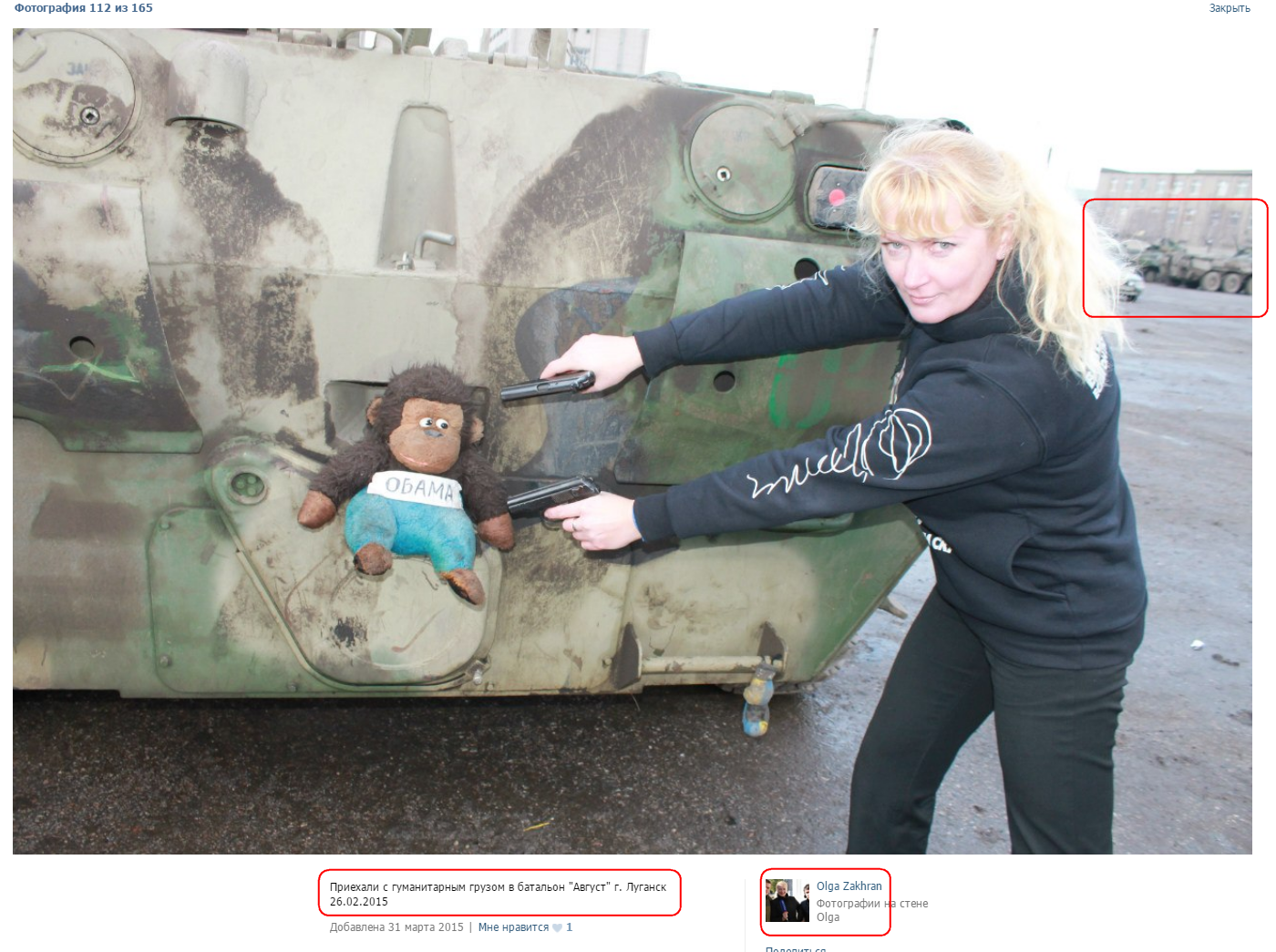 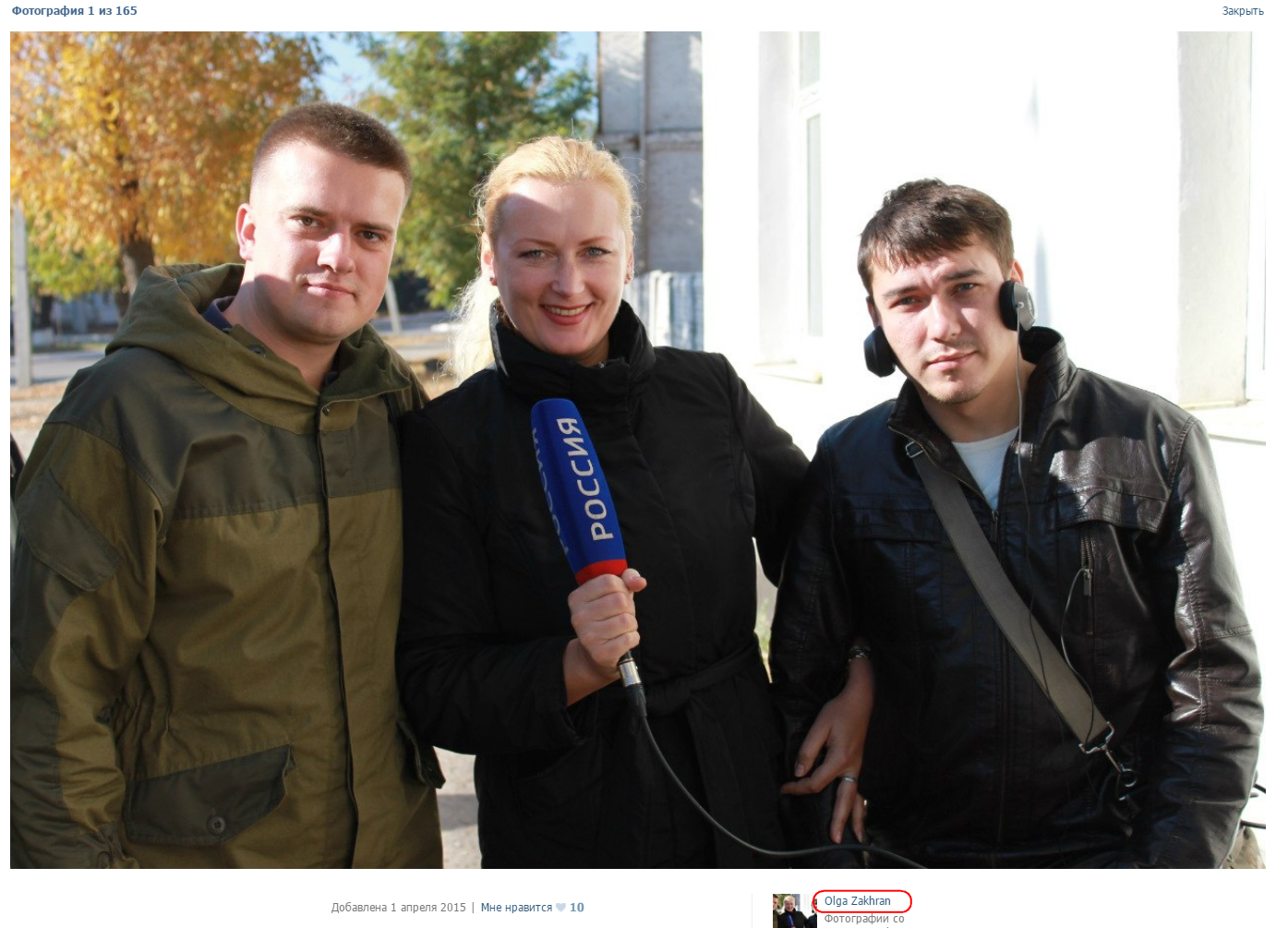 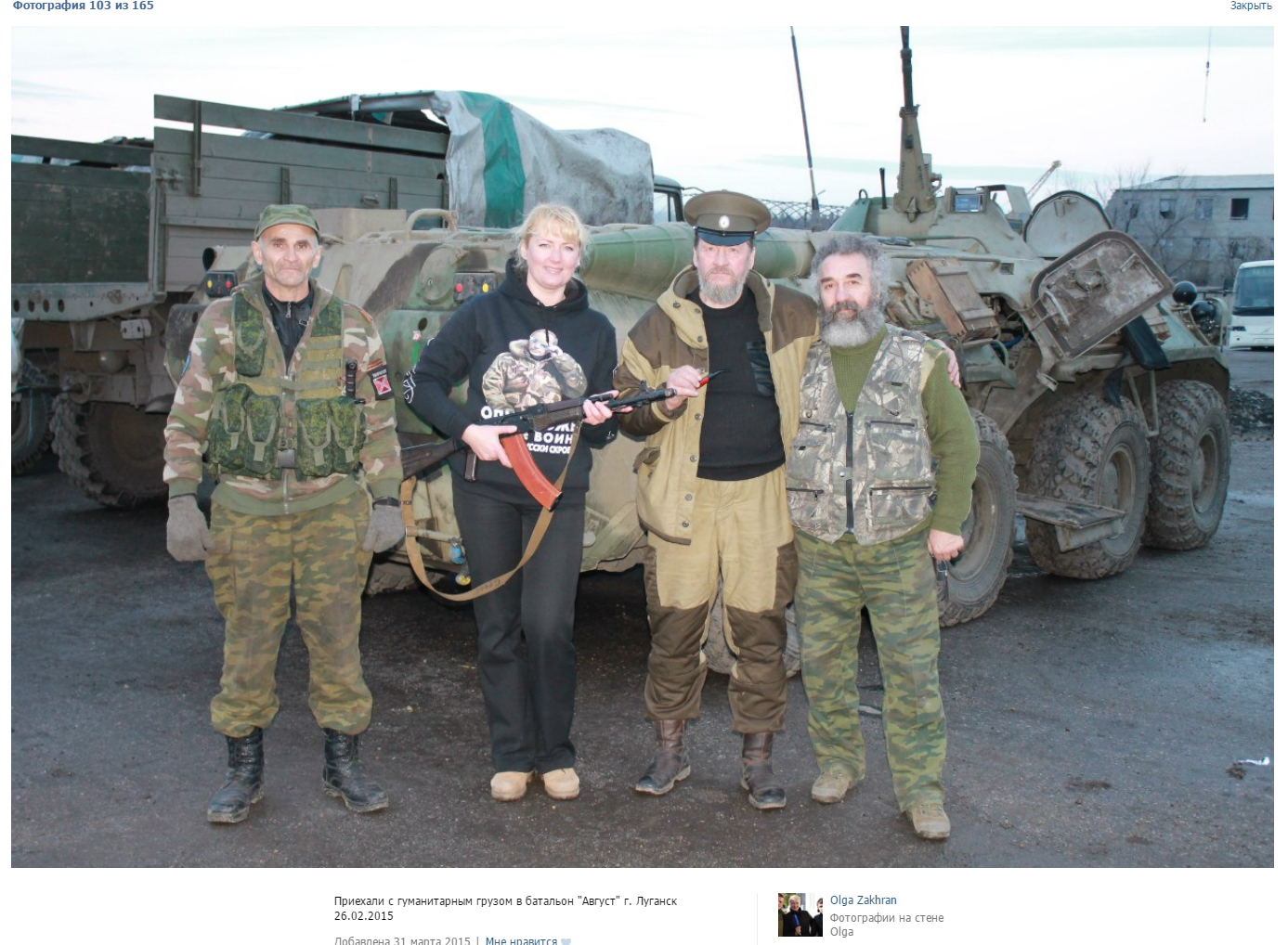 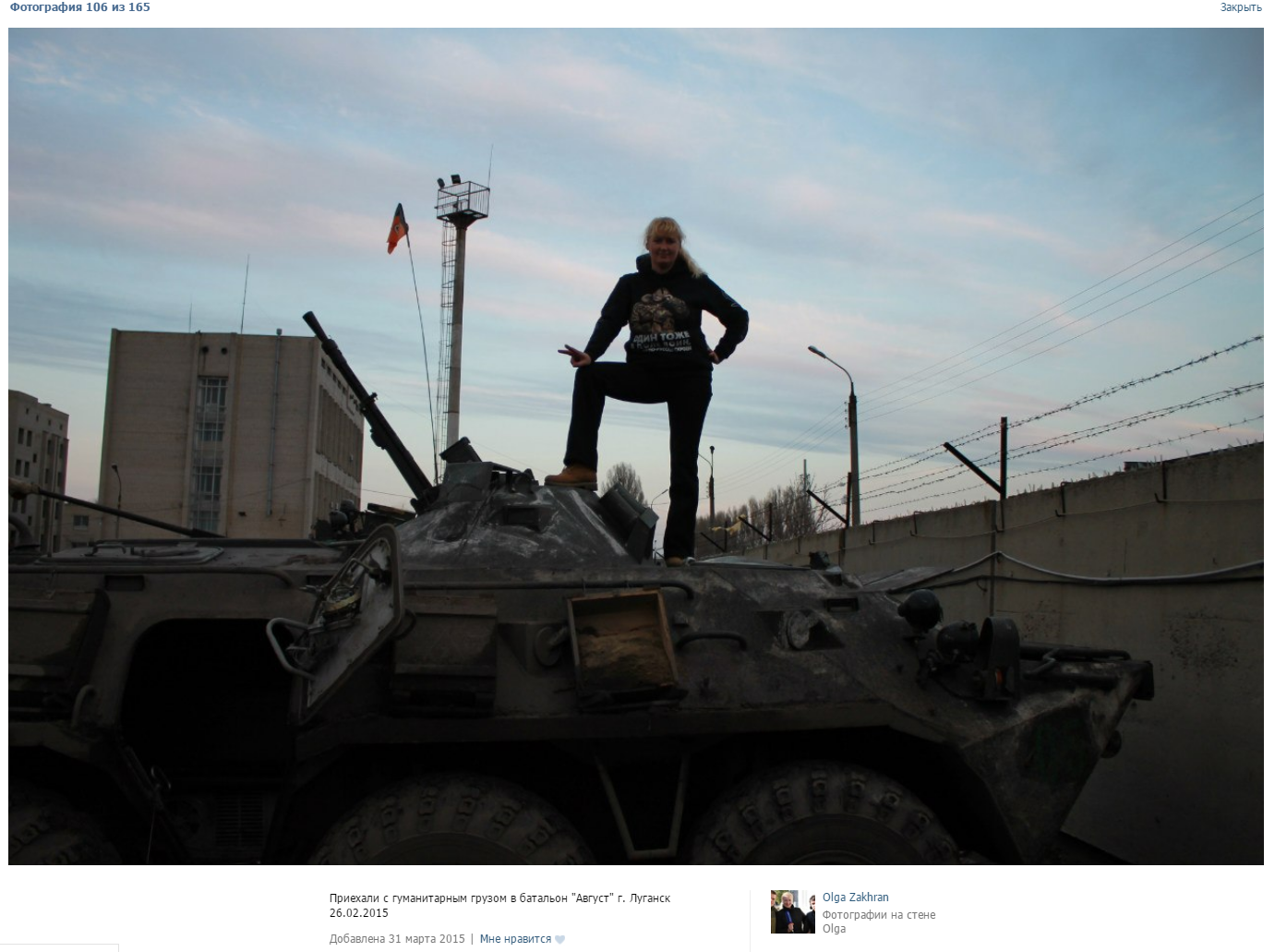 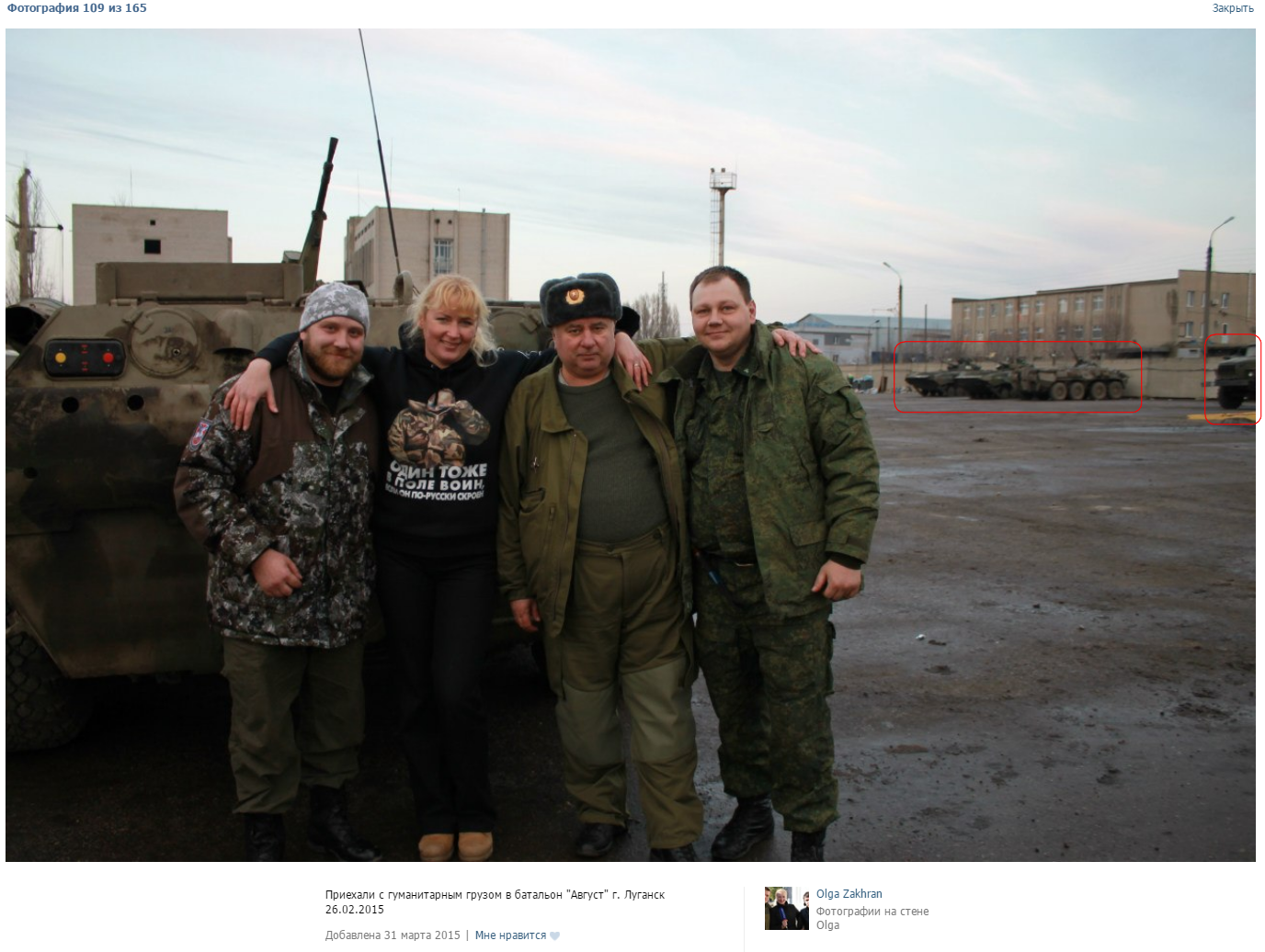 Why this review of the Transpele base is the final one, at least from me: this base is the permanent location of the weaponry of the Russian hybrid army. There is no need to show more of it, it must disappear from the face of the Earth instead.

2 Responses to “Luhansk. More tanks on the Russian hybrid army “Transpele” base”