Monuments of contention: a study into Russia’s interference in Ukrainian-Polish relations (video) 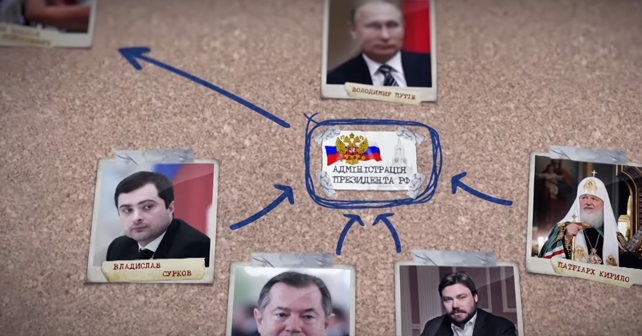 On Saturday, November 18, Ukrainian TV channel ZIK released an investigative report titled “Monuments of Contention”. The investigation into the acts of vandalism against Ukrainian monuments on the Polish territory is based on the e-mail correspondence of Alexander Usovsky that was hacked in early 2017 by the Ukrainian Cyber Alliance hacktivists and handed over for analysis to InformNapalm volunteers. From February to May 2017 the website of InformNapalm international intelligence community published a series of analytical reports on the issue:

Usovskiy’s name could be occasionally seen in Polish and other foreign media.  However, the reaction of the Ukrainian media was slow, and only now the journalists of ZIK TV made an interesting and detailed special feature based on the leak. They drove hundreds of miles across the neighbouring Poland, visited numerous anti-Ukrainian protests, checked dozens of questionable foreign nationals that may have been involved in vandalism, analyzed gigabytes of videos, and tried to contact those individuals abroad who should be in the focus of Ukrainian intelligence and security agencies.

The journalists came to the conclusion that the remains of our long-dead compatriots are being made into weapons in the hands of provocateurs trying to drive a wedge between Ukrainians and Poles.

No Responses to “Monuments of contention: a study into Russia’s interference in Ukrainian-Polish relations (video)”