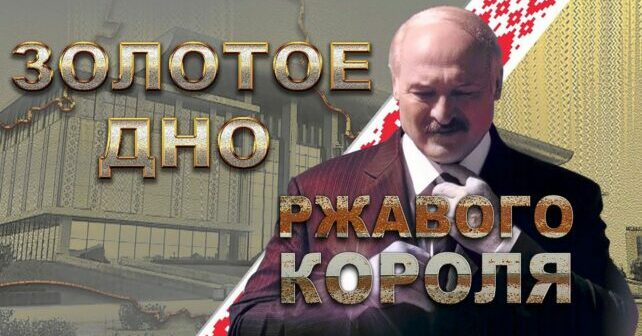 No Responses to “NEXTA: “Lukashenka Goldmine””