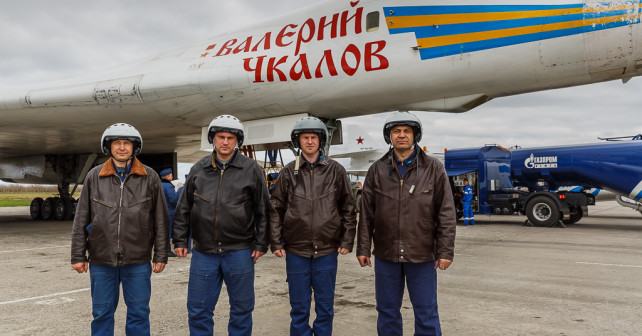 In response to the continuous provocations and aggressive actions of sabotage-reconnaissance groups of the united Russian-separatist forces in Donbas, we publish the next portion of the data on Russian pilots of Tu-160 supersonic strategic heavy bombers, which hit the peaceful Syrian citizens and moderate opposition. 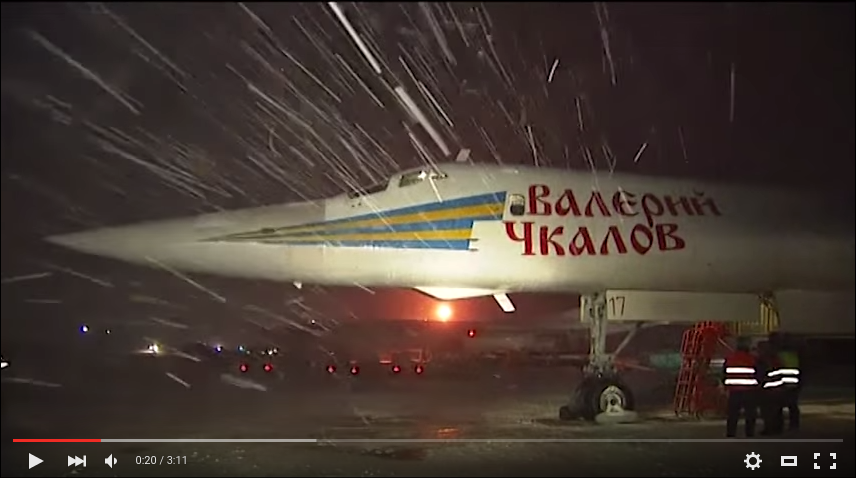 The video shows the launch of a cruise missile (presumably of type Kh-555) at a target in the Syrian territory. It bears reminding that starting from November 17, within the Russian military operation in Syria, the strategic bombers Tu-95MS and Tu-160 began conducting massive air strikes with Kh-555 and Kh-55SM cruise missiles. 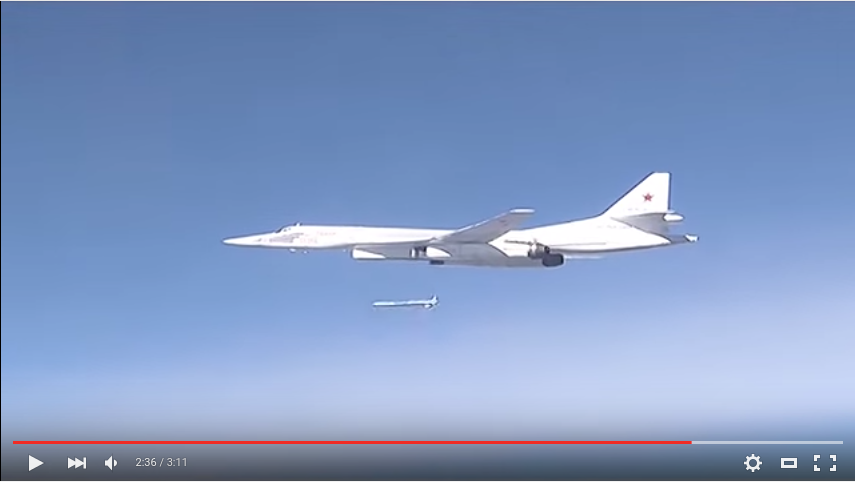 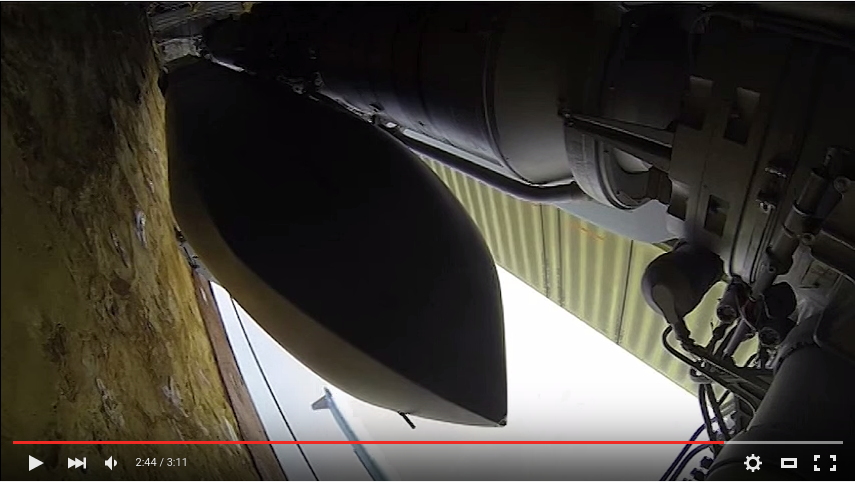 Next, based on the open data published on ruspotting resource (archive), InformNapalm has analyzed the information about preparations for the Victory Day’s parade, which contained a picture of ‘Valery Chkalov’ Tu-160 warplane. 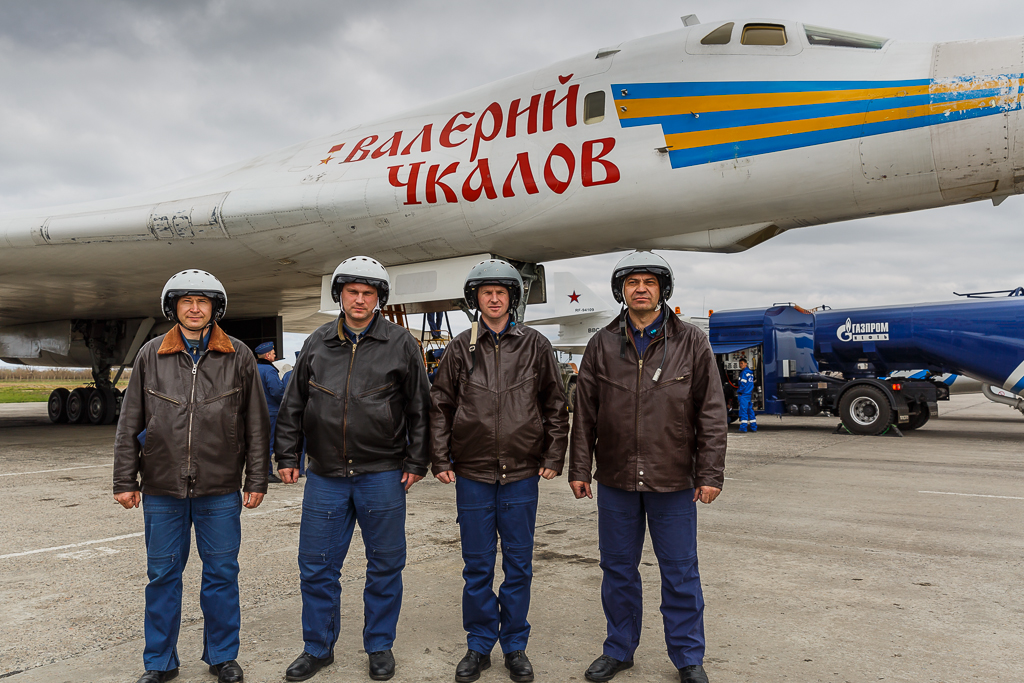 Next, Tveritin Igor Yurievich, the commander of this aircraft, was disclosed in a footage by ‘Vesti 24’ channel (archive). He held the rank of ‘guards major’ in 2013. 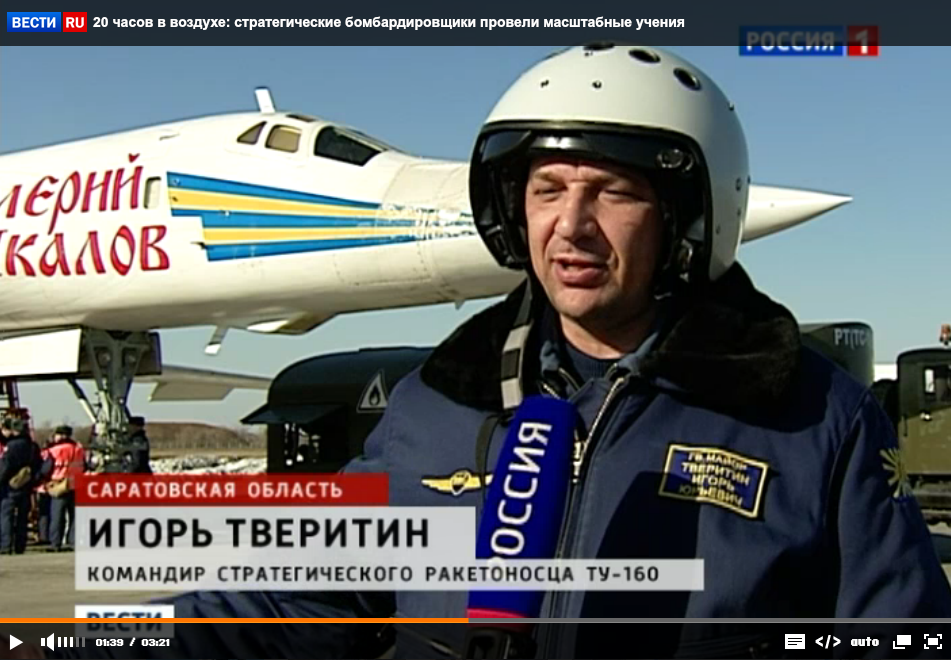 This is a picture of preparations for the Victory Parade in 2015. 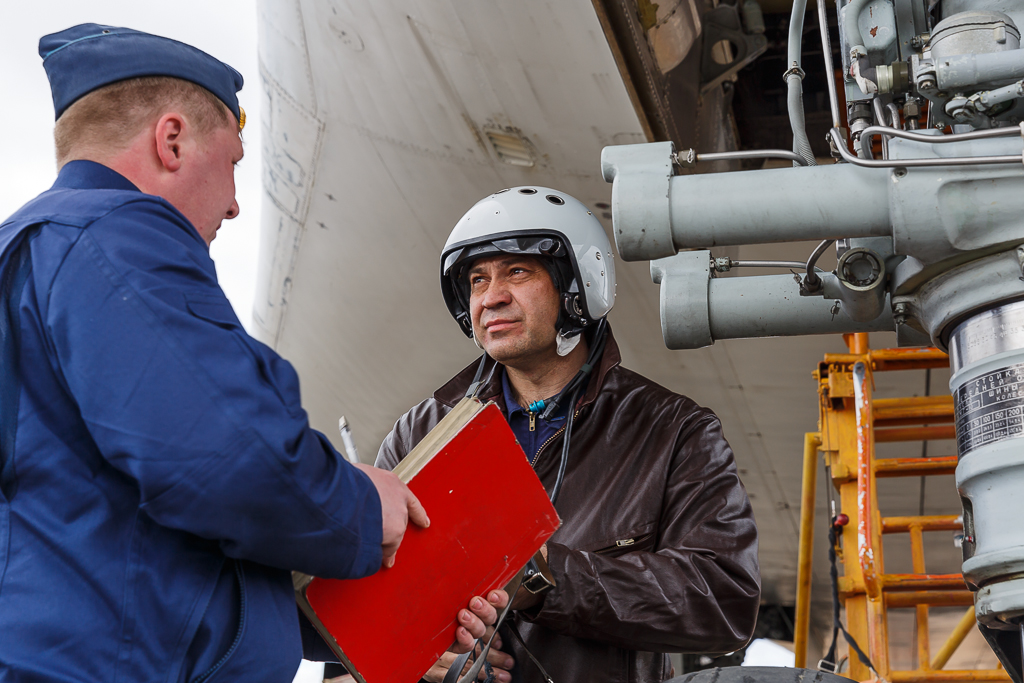 Also, based on the information from the forum of Balashov Aviation High Military School (archive), InformNapalm’s volunteers have found the following data on Igor Tveritin:

On November 21, Russia’s MD published the video with a missile launch from Tu-160 aircrafts. It is not really clear why did they blur the tail No. of this bomber (at 00:32) since it can be easily identified by its name seen on further slides. 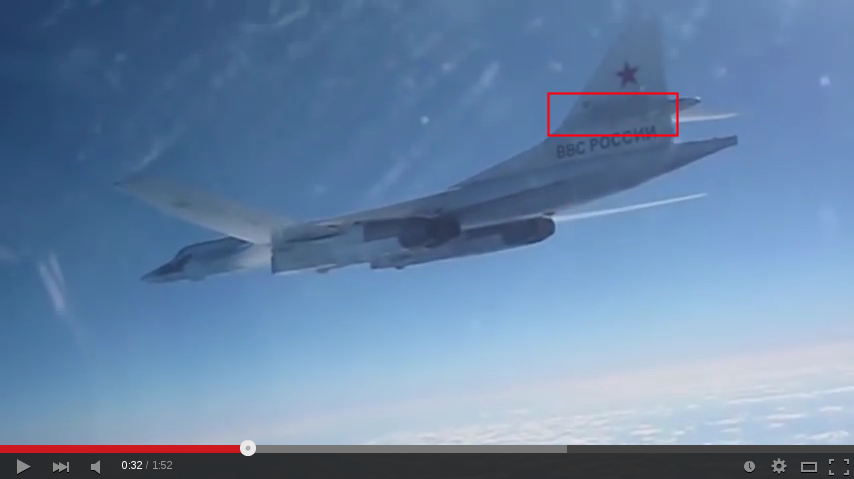 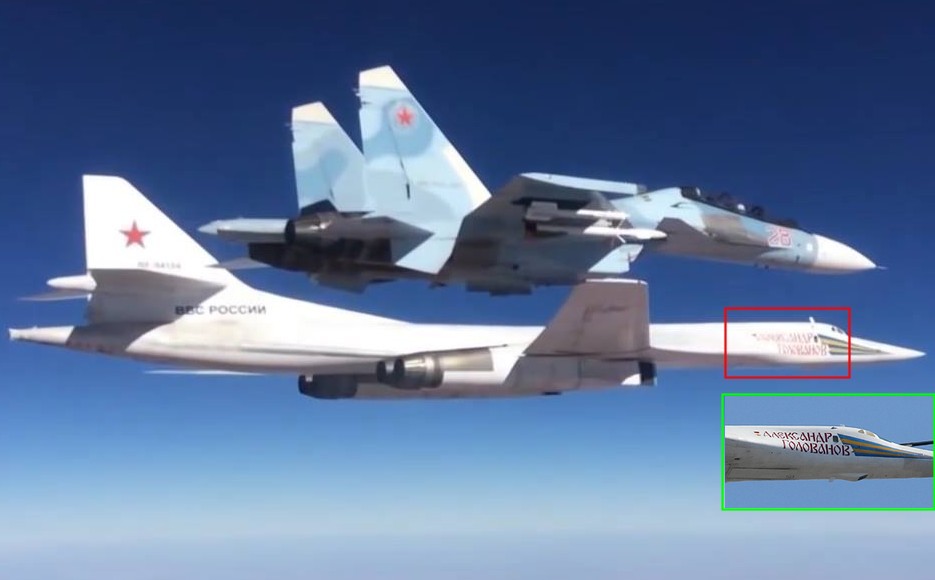 The information in an article on ugresh.ru website (archive) gave us the names of the crew members: 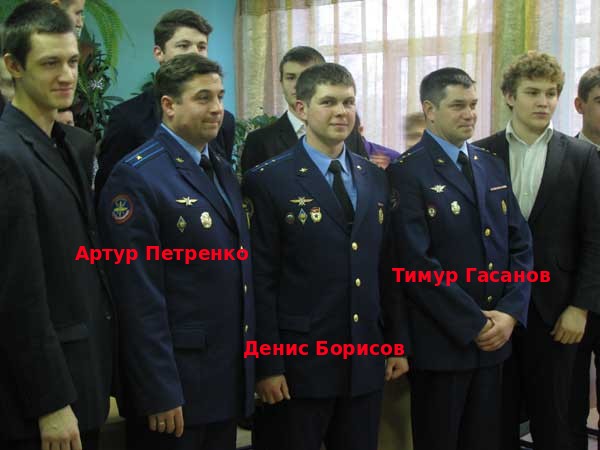 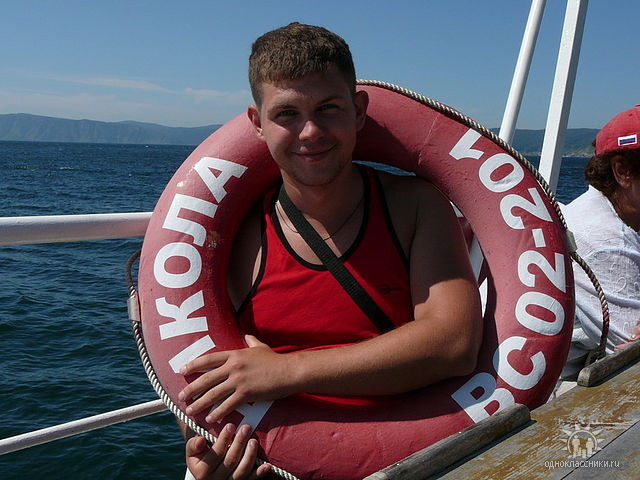 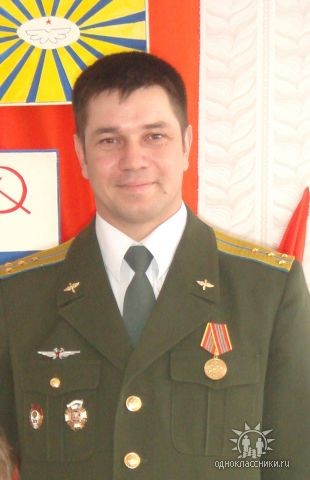