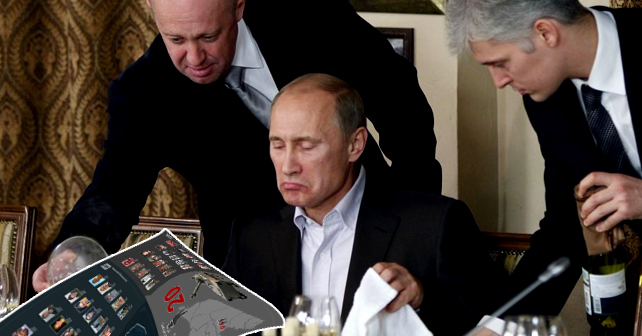 The volunteers of InformNapalm volunteer intelligence community, together with the team of the project “Ihtamnet_m0209” and the hacktivists of the Ukrainian Cyber ​​Alliance, collected data on the Russian mercenaries from PMC “Wagner” that have criminal past. Many of them participated in the seizure of the Crimea and later fought in Donbas and Syria. Some served in Russian special operations units but were fired and served sentences for various crimes. Some were caught on petty thefts, robbery, others were convicted for beatings, for inciting ethnic hatred and beating up foreigners. But some of them have more serious crimes in their records: manufacture and sale of drugs, financial fraud in millions of rubles, rape, kidnapping, and murder. Criminals have become not only convenient raw material for the Kremlin’s hybrid military operations, they are encouraged and motivated by state awards, which are handed over personally by Vladimir Putin. In this publication, we disclose the data and circumstances under which more than 20 mercenaries were convicted but received a second chance.

According to our preliminary statistics, one out of three PMC “Wagner” members were tried for various offenses before joining the company, so this is only a small part of the data on the criminals who serve in Putin’s private army.

Attack of the “Troll Factory” on InformNapalm

The InformNapalm community announced the publication of data on convicted “Wagner” mercenaries on March 7. Within several days, the five most active volunteers and the speaker of InformNapalm, who actively communicate with media, were blocked on Facebook by mass complaints about old posts.

This massive attack on all the resources of our volunteer community on the eve of the publication was probably sanctioned by the influential businessman and “Putin’s restaurateur” Evgeny Prigozhin, who sponsors not only the PMC “Wagner”, but also the famous “Troll Factory”.

Let us remind you that in the end of February we published data and infographics on 20 mercenaries belonging to a battery of 2S1 howitzers  and 25 mercenaries from the PMC “Wagner” tank crews. This is the third tranche of data about such criminals. Everyone picks the suitable scale of the crimes they commit: Putin stole Crimea and is robbing Donbas, and his mercenaries kidnapped people and robbed stores. 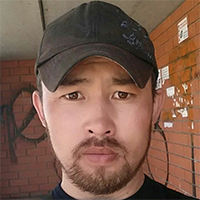 Valentin Aleksandrovich Kalnyn
Date of birth: 01/20/1982. Position: 3rd squad leader, 2nd platoon, 3rd reconnaissance and assault company, PMC “Wagner”. Personal number: M-0754.While in military service, he participated in combat operations in North Caucasus. This became a mitigating factor in the sentencing: He was sentenced to a 2-year imprisonment in a general security colony ( archive ). He is the recipient of the “Order of Courage” and has other awards, including some received at PMC “Wagner”. 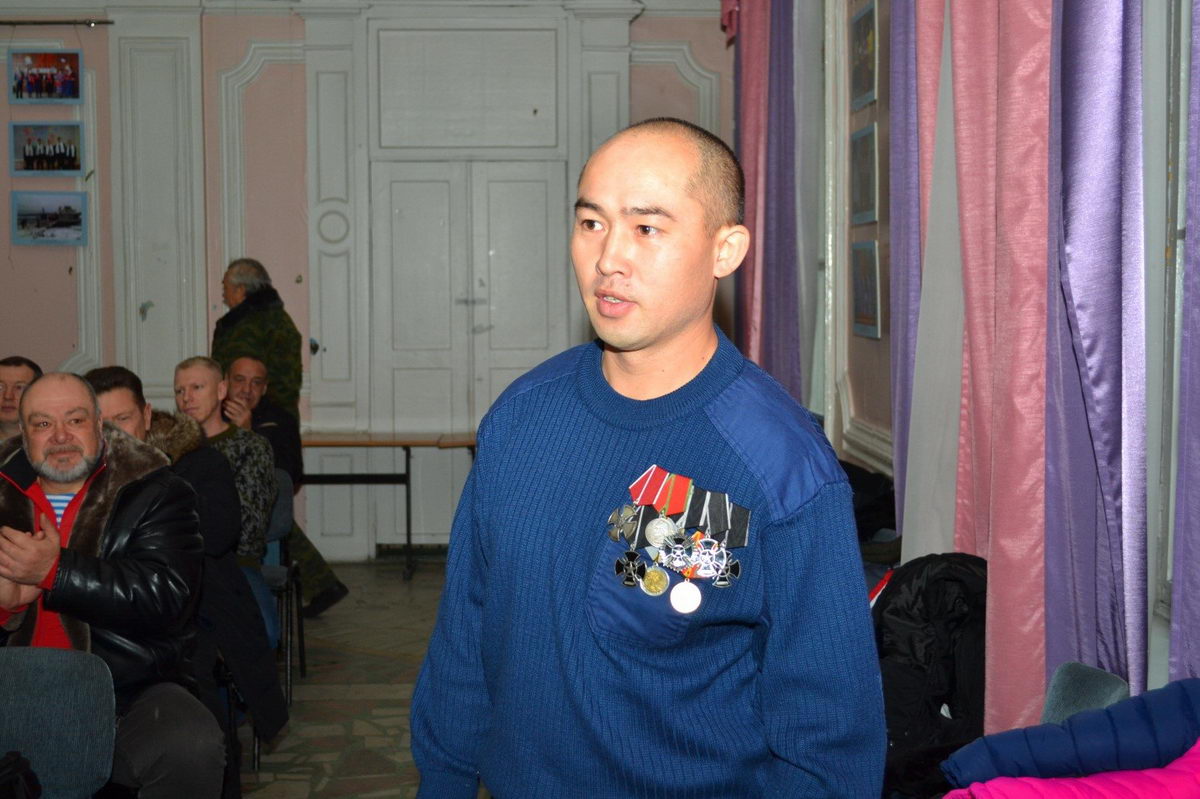 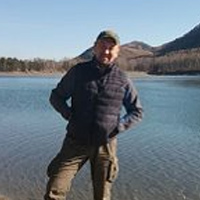 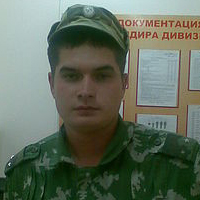 Yuriy Sergeyevich Yandemirov
Date of birth: 06/10/1986. Position: driver of the fire support squad, 1st reconnaissance and assault platoon, 2nd reconnaissance and assault company, PMC “Wagner”. Personal number: M-2156. He served in the Russian Armed Forces since 2003, in 2008 in an officer position in military unit 29483. He also served as a platoon commander in military unit 66431 (4th Russian military occupation base in Georgia). He was convicted of fraud and forgery of documents of the military unit. 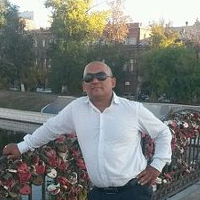 Sentenced to a term in a correctional settlement. 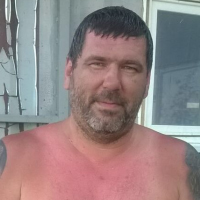 Dmitriy Vladimirovich Rodin
Date of birth: 7/26/1972. Position: a UAV squad leader, technical reconnaissance platoon, PMC “Wagner”. Personal number: M-1978. Served in the rank of major of Russian Army in Zarya settlement near Moscow as an engineer of the automated control systems complex of the Center for Automated Control Systems of the Central Control Post of the Air Force and Air Defense of Russian Armed Forces. He was discharged under Article 159 of the Criminal Code (fraud).
He is a recipient of a Wagner award. Presumably, he operated a secret Russian UAV shot down in Donbas. A similar modification of the UAV was also shot down in Turkey. PMC “Wagner” likely uses these versions of UAVs when performing joint tasks with Russian Armed Forces in Ukraine and Syria. 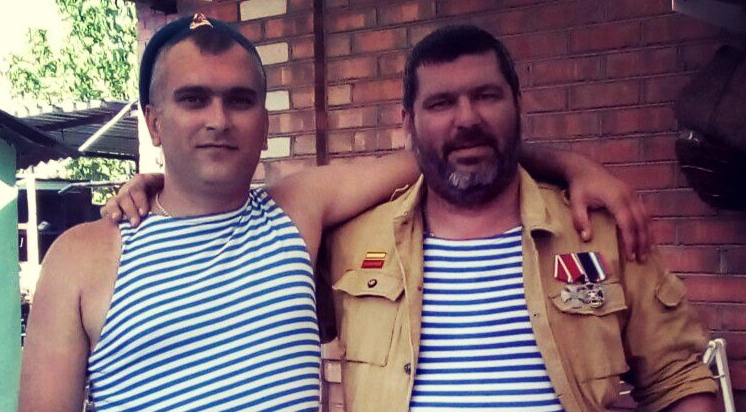 Evgeniy Viktorovich Otayev
Date of birth: 12/12/1982. Position: C&C squad leader of the D-30 122mm howitzers battery, PMC “Wagner”. Personal number: M-0910. He served in the Office of the Federal Service for the Execution of Sentences in Kalmykia. He was an accomplice in the case of torture and humiliation of prisoners. His father is also a mercenary of PMC “Wagner”.а».

You can see father and son Otayevs in an archive photo. 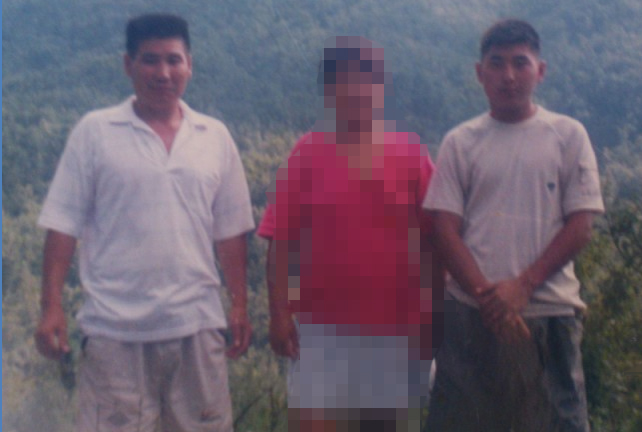 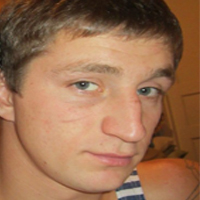 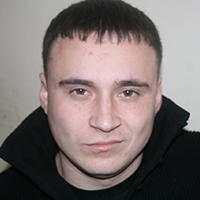 Konstantin Anatoliyevich Ladik
Date of birth: 9/28/1989. Position: scout-grenadier of the 1st squad, 2nd reconnaissance and assault platoon, 4th reconnaissance and assault company, PMC “Wagner”. Personal number: M-0544. He was convicted under Article 158, part 3, paragraph “a” of the Criminal Code (theft with unlawful entry). Based on the materials of the criminal case and the court’s decision, it is known that this was not his first crime. 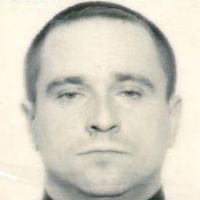 Aleksandr Sergeyevich Kuznetsov
Date of birth: 8/10/1977. Position: commander of the 1st reconnaissance and assault company, PMC “Wagner”. Personal number: M-0271.
According to the “Fontanka”publication, in 2008 Alexander Kuznetsov served in the special forces as a major. He was arrested on suspicion of kidnapping and robbery, and in 2010 he was convicted and served time in a colony in Nizhny Novgorod Oblast. By the decision of the Borskiy City Court, his sentence was reduced and in April 2013 he was granted parole. A year later, he assumed the command of the first reconnaissance and assault company in PMC “Wagner”.
In the photo from the award ceremony, Aleksandr Kuznetsov is standing to the right of the Russian President Vladimir Putin and to the left of Dmitry Utkin (“Wagner” himself). 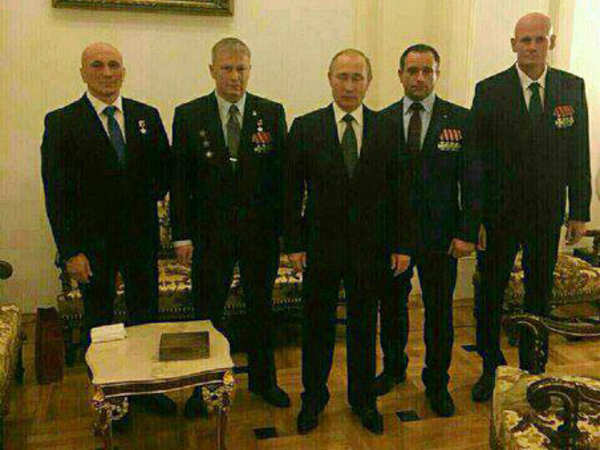 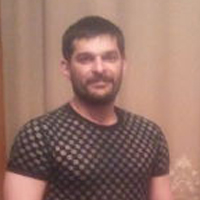 Personal number: M-1285. In 2011 he was convicted under Article 222 part 1 of the Criminal Code (illegal purchase, transfer, sale, storage, transportation, or carrying of weapons, their main parts, or ammunition).

Zaur Firailovich Kasumov
Date of birth: 7/15/1989.
Position: BM-21 MRLS crew gunner, PMC “Wagner”. Personal number: M-2218. He was caught on bribery and suspended from service for up to 3 years. 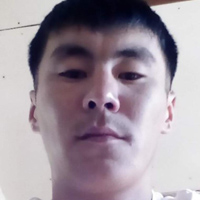 In several court decisions of 2015 and 2016 he was mentioned as a soldier of Russian Armed Forces. He participated in the operation of seizure of Crimea. 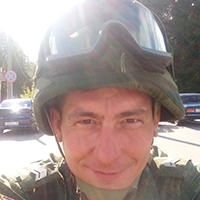 Ruslan Rafisovich Voronchikhin
Date of birth: 5/25/1980. Position: scout-sniper of the 1st squad, 2nd reconnaissance and assault platoon, reconnaissance and assault company, PMC “Wagner”. Personal number: M-0692. Served in military intelligence. In 2010 he created a dummy company and over a period of 2 years borrowed large amounts of money from banks and businessmen totaling 125,372,291.23 rubles and 637,835,892.89 rubles, which he did not return. Despite more than 30 lawsuits, he has so far managed to avoid confinement. The lawsuits continue. Despite financial fraud, in 2017 Voronchikhin ran as the LDPR party candidate for a seat in Mozhgov City Council. 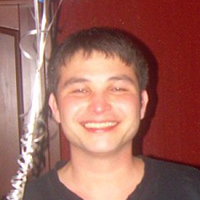 He was convicted for car theft and battery. 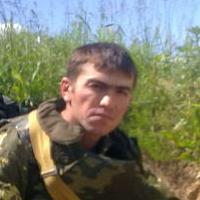 Denis Magomedovich Gandamagomedov
Date of birth: 7/14/1985. Position: 3rd squad leader, 2nd platoon, 3rd reconnaissance and assault company, PMC “Wagner”. Personal number: M-1753. In 2009-2014, he served as deputy platoon commander in military unit 74814 (Budyonnovsk). On 06/26/2014 he was convicted for committing a crime under Article 286 of the Criminal Code of the Russian Federation (abuse of authority) and sentenced to 1 year of imprisonment in a general security penal colony. 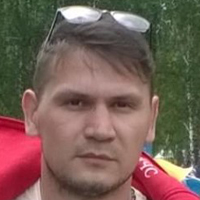 In 2008, as a senior operative of the Ministry of Internal Affairs of the Russian Federation, Abdrashitov was convicted for abuse of authority and exceeding authority. 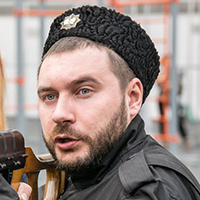 No Responses to “Pulp Fiction of PMC “Wagner”: Murderers, Drug Addicts and Rapists in Putin’s Service”