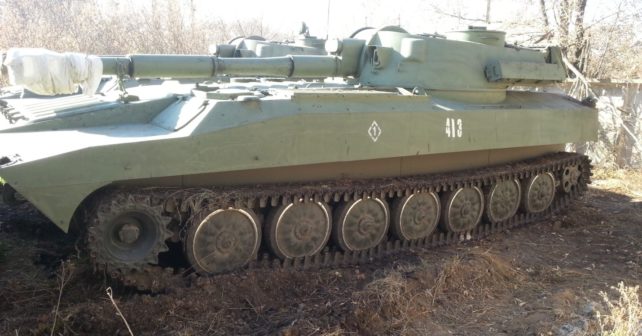 InformNapalm volunteer intelligence community has received documents obtained by the  Ukrainian Cyber Alliance hacktivists from computer systems of the Russian militants. Based on the obtained data, and an additional OSINT investigation we identified the personnel of the self-propelled howitzer (SPH) battalion, its location, exact strength, armaments, serial numbers of equipment, and a lot of other data. We also determined that the terrorist forces are equipped with the Russian military portable radios ARK2M Arakhis and R-178P1 Azart. It’s worth noting that the sixth-generation digital radio station R-178P1 was adopted by the Russian Defense Ministry only in 2013.

The self-propelled howitzer battalion of the so-called 1st Motorized Rifle Brigade (MRB) of the Russian hybrid corps in the Donetsk Oblast consists of three artillery batteries, command post, communications, and logistics services. Each battery consists of two fire platoons and a control platoon. The battalion commander is Major Vitaly Lizgunov. The battalion’s equipment is located in the hangar ( See on the map) in the village of Petrovske near Starobesheve (read more here ). The personnel is quartered nearby, on the territory of an abandoned summer camp ( See on the map), its strength as of August 2016 was 89 people. 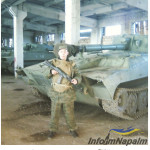 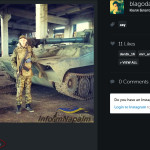 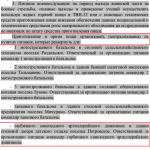 Below is the list of personnel who took up training on safety during battalion-tactical exercises and passed the test:

Also in the files, we found a record of vehicles in possession of the unit personnel.

The battalion is equipped with 2S1 Gvozdika 122mm SPH. Each fire platoon has three SPHs. There are six SPHs in a battery, 18 units in the battalion. The SPHs use three-symbol numbering. The first battery is 41X, the second is 42X, and the third is 43X. Tactical markings of the 1st MRB: 1 in a diamond or 51 in a triangle. 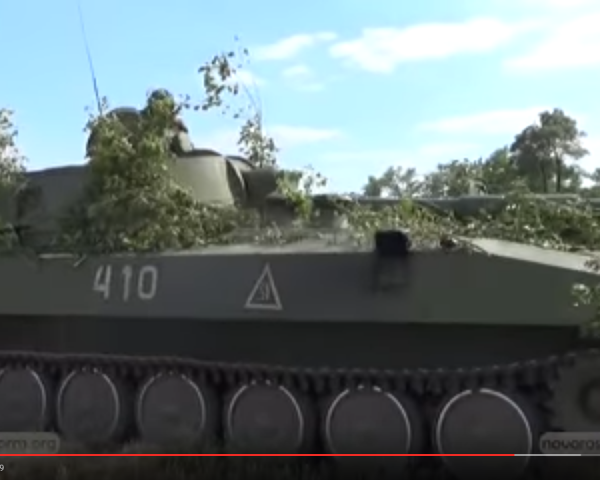 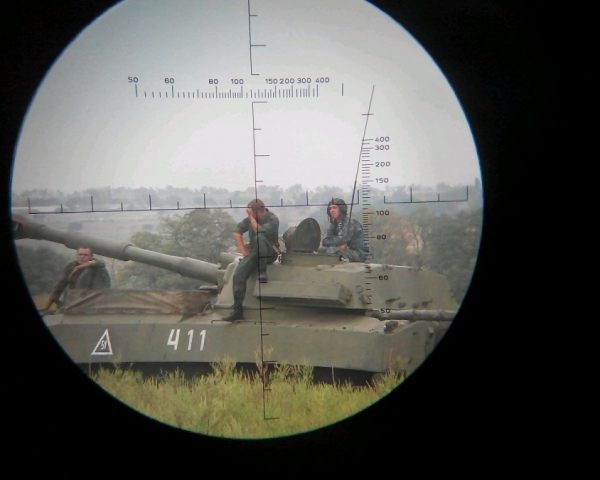 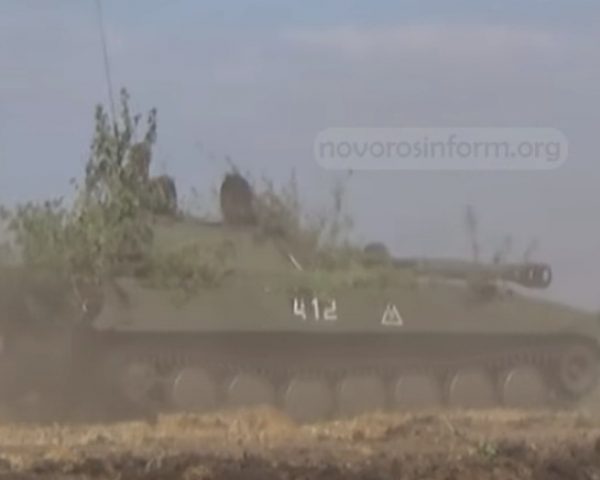 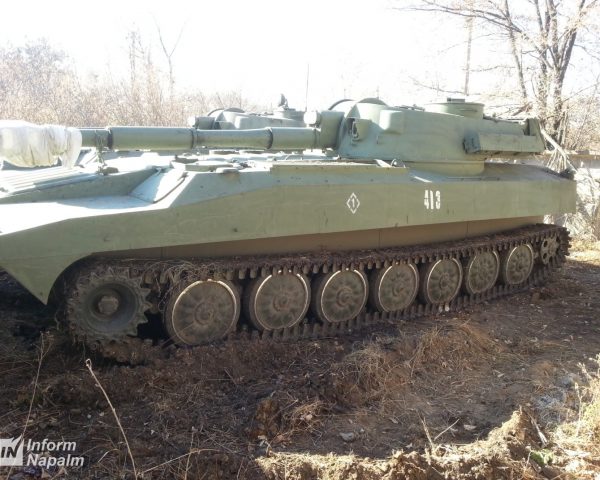 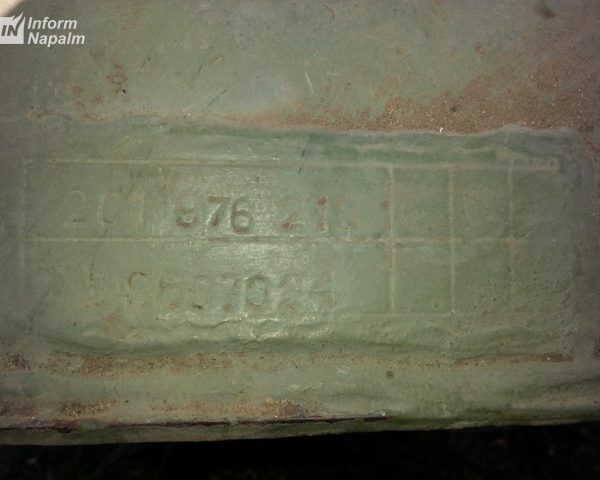 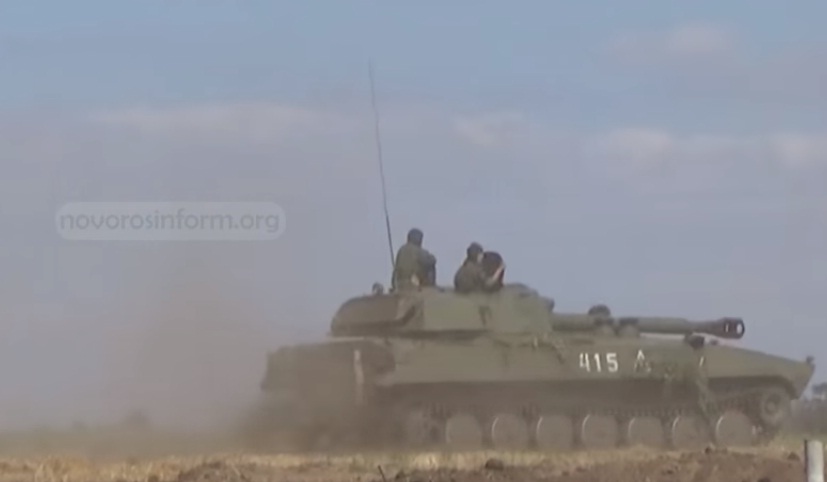 One of the most valuable documents in the array of data we received is the log of the technical condition of the equipment assigned to the 1st self-propelled howitzer battery. The document lists the serial numbers of the chassis, engines, radio stations, guns, and artillery sights with the side numbers 410, 411, 412, 413, 414, and 415; as well as the serials of two army trucks Ural-4320 and MT-LB towing vehicle with the side number 442. 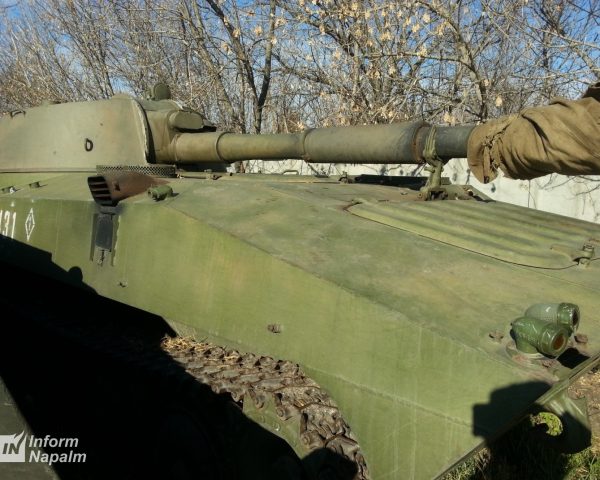 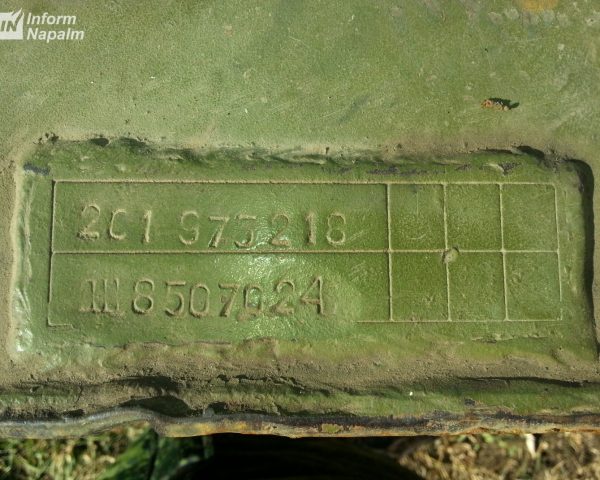 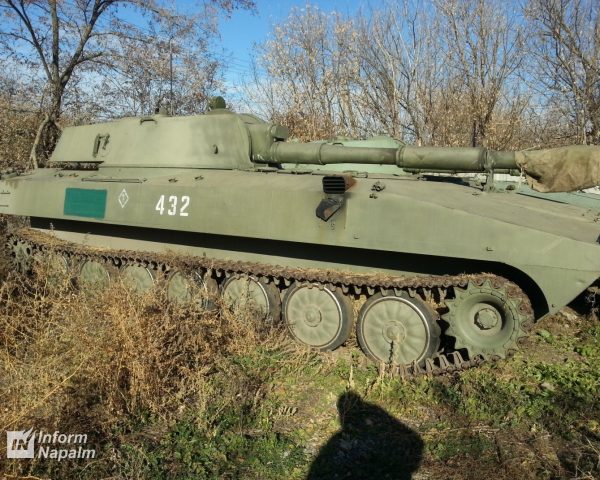 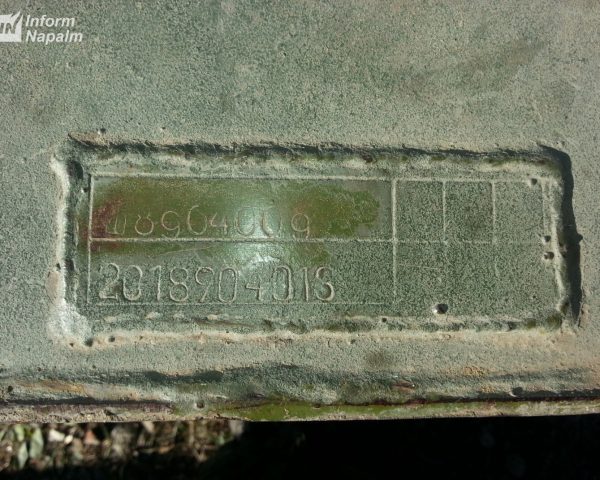 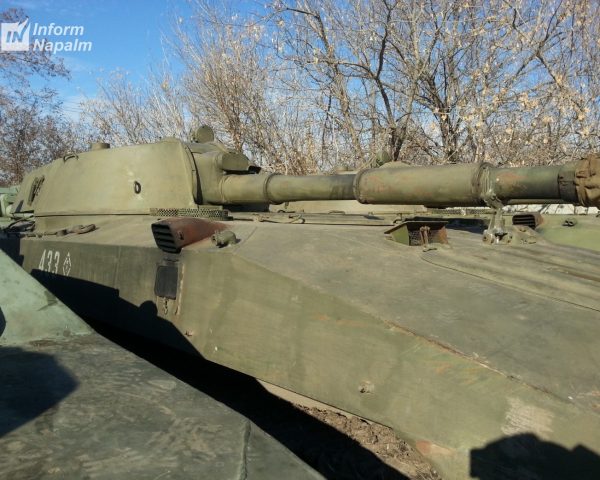 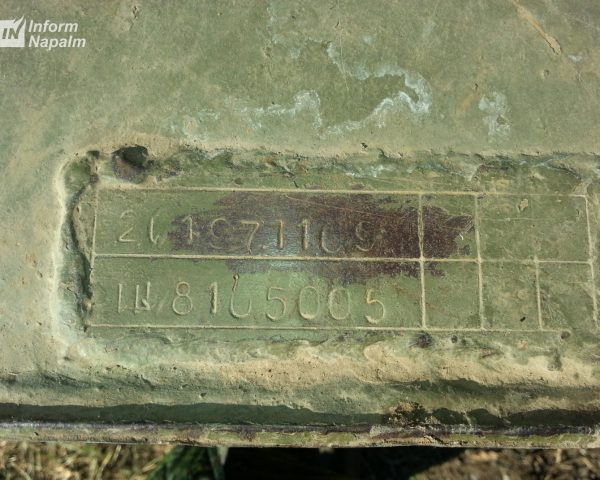 Another valuable document is the battalion’s radio communication chart. It shows that the battalion is equipped with the Russian military portable radios ARK2M Arakhis and R-178P1 Azart. It’s worth noting that the sixth-generation digital radio station R-178P1 was adopted by the Russian Defense Ministry only in 2013. Its state trials ended in the summer of 2012. The first Azarts were received by the so-called peacekeepers from the Russian 15th MRB (military unit 90600). However, in Donbas, this radio station was spotted in use by war criminals from the 8th Motorized Rifle Brigade of the Russian army (more details here). 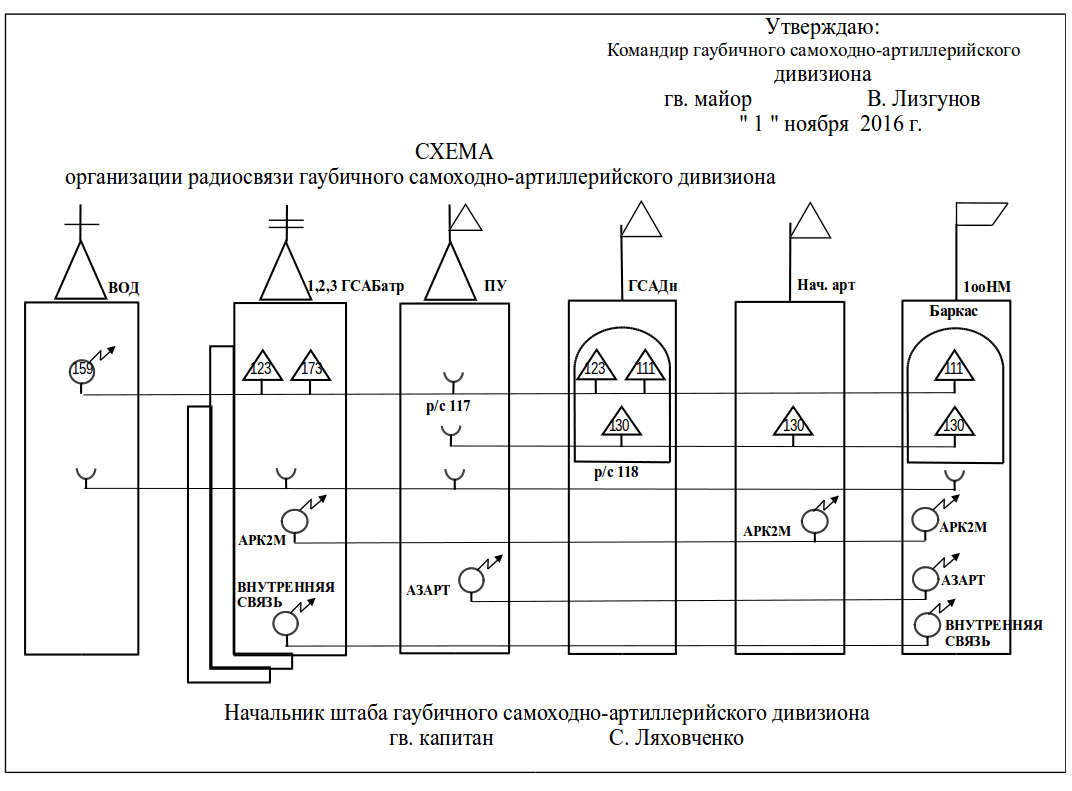 Information prepared specially for InformNapalm.org, an active link to the authors and our project is obligatory for any reprint or further use of the material.