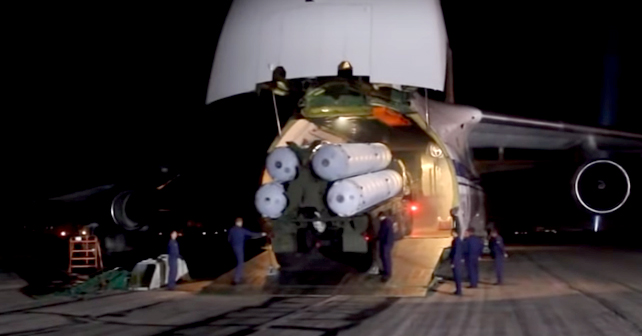 At the end of September – early October, volunteers of the international intelligence community InformNapalm used Flightradar24 service to observe at least 4 flights of heavy An-124 transport aircraft from the 566th Military Transport Aviation Regiment (military unit 41495) of the 12th Military Transport Aviation Division of the 61st Air Army of the Russian Air Force. An-124 aircraft with tail numbers RF-82035 , RF-82010 and RF-82032 flew from the permanent deployment location of the 566th MTAR at Sescha military airbase in Bryansk Oblast to Olenya airbase of the Russian Navy on the Kola Peninsula 92 km south of Murmansk then to Mozdok airbase and finally to Latakia airport where Khmeimim Air Base is located.

On October 2, during an operational meeting with the members of the Russian Security Council, Russian Defense Minister Sergei Shoigu reported to President Vladimir Putin that 49 pieces of equipment were shipped to Syria as a part of S-300 deliveries: acquisition and engagement radars, command posts, and four launchers.

InformNapalm volunteers had an obvious question: why did the An-124s did a detour to Murmansk Oblast? The answer was simple: in Olenegorsk, only 5 km from Olenya airbase is the base of the 583rd Anti-Aircraft Missile Regiment (military unit 36226), which is equipped with two types of S-300. With a high degree of probability, we can assume that the Ministry of Defense of the Russian Federation decided to give Syria the systems belonging to this military unit.

There is little doubt that along with these S-300s Russia sent to Syria experienced specialists of the 583rd Regiment who will be the ones actually performing combat duty instead of their Syrian colleagues.

In the VK social network album of one of Russian servicemen who served in military unit 36226, we found an archive photo with S-300PS launchers. 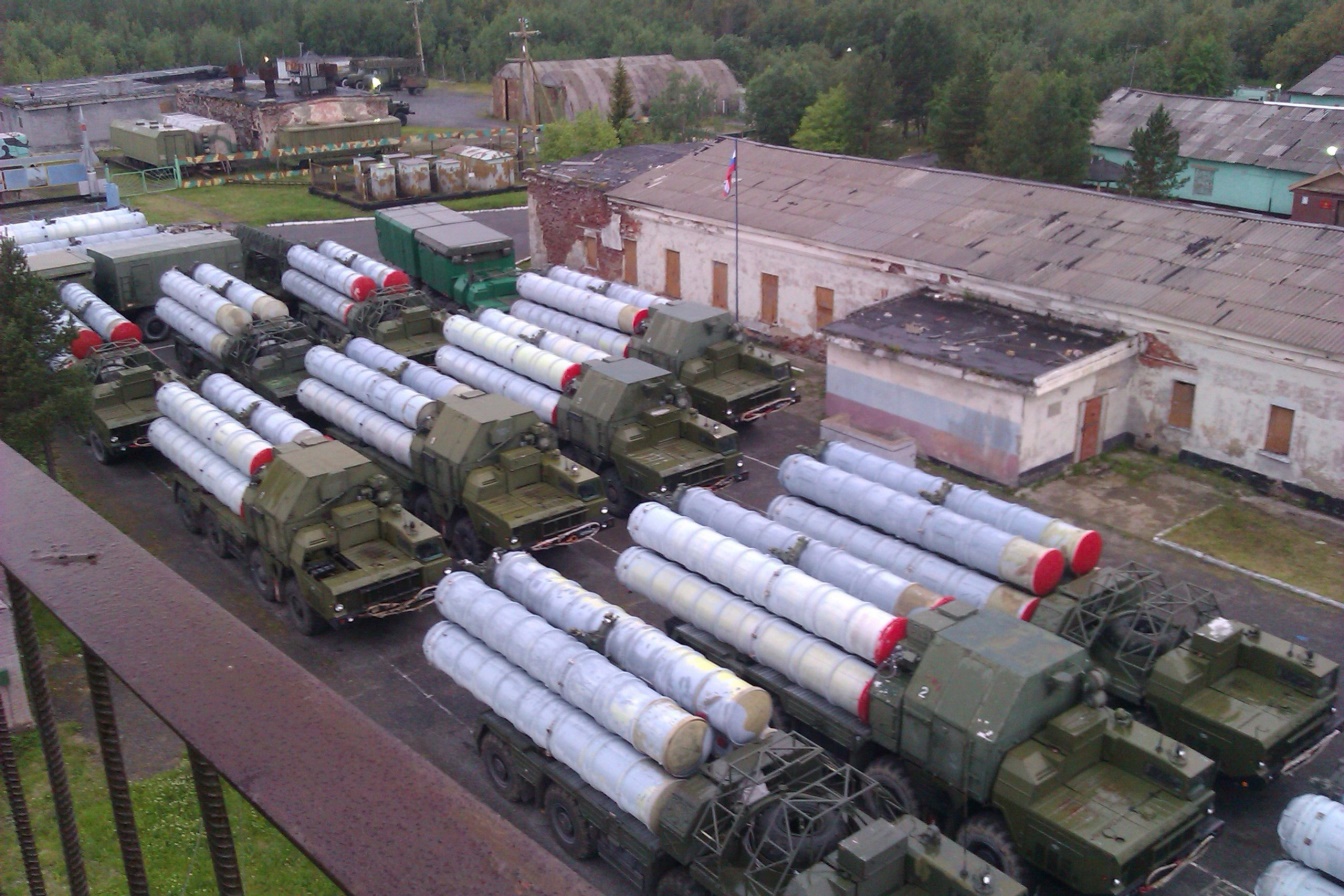 Russia builds its Panorama in Syria

Analyzing open source data and the statements made by Sergei Shoigu, we assume that Russia will soon try to deploy in Syria a full-fledged Air Force and Air Defense command system Panorama-TsM, with the exception of a few elements. 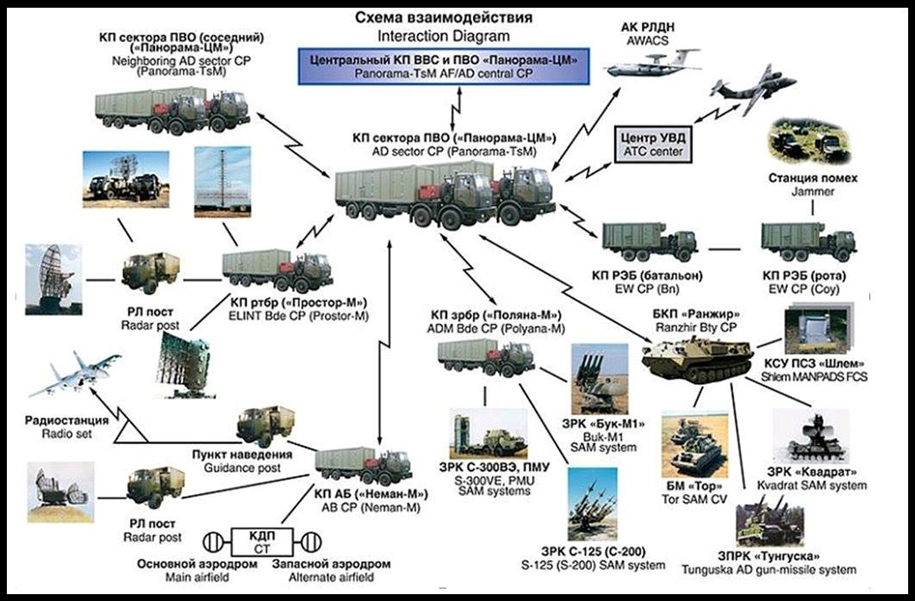 “Mole Cricket” against the Russian bear

At this time, it hasn’t been possible to establish the location of the delivered Russian air defense systems, but this is not really important, given their mobility and target detection and engagement distance. On the one hand, Israeli aircraft will become more vulnerable, given that Russian crews will be secretly manning the S-300. But on the other hand, the current situation could resolve in an instant, how it happened during Operation Mole Cricket 19 (Artsav-19), conducted by the Israeli Defense Forces at the outset of the Lebanon War, when on June 9-11 1982, Israel completely destroyed the Syrian SAM network deployed in Bekaa Valley with the help of Soviet specialists. Given Israel’s technical superiority, the entire air defense system, which Russia is so carefully building in Syria, can be destroyed in a few days.

Kuzma Tutov and Roman Burko specifically for InformNapalm. Translated by “To Inform is to Influence”, edited by Max Alginin

An active link to this publication is obligatory for any full or partial use of this information. (Creative Commons — Attribution 4.0 International — CC BY 4.0 )