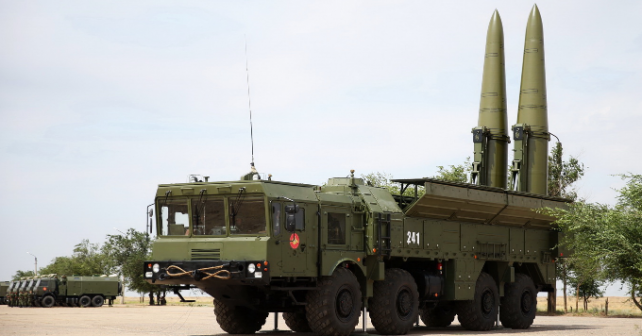 Volunteers of InformNapalm international intelligence community have identified launchers from a Russian Iskander-M missile system at the Russian Khmeimim air base in the Latakia Syrian province at the coordinates 35.403243, 35.954038 on a satellite image from March 12, 2017.  A later image, from May 26, 2017, suggests that there are several missile complexes under camouflage nets on this site that were deployed to the Khmeimim air base in 2016. It is possible that those vehicles may be from the Bastion-P systems, as they look identical on satellite images. However, previously the Bastion-P systems have not been documented in Syria. 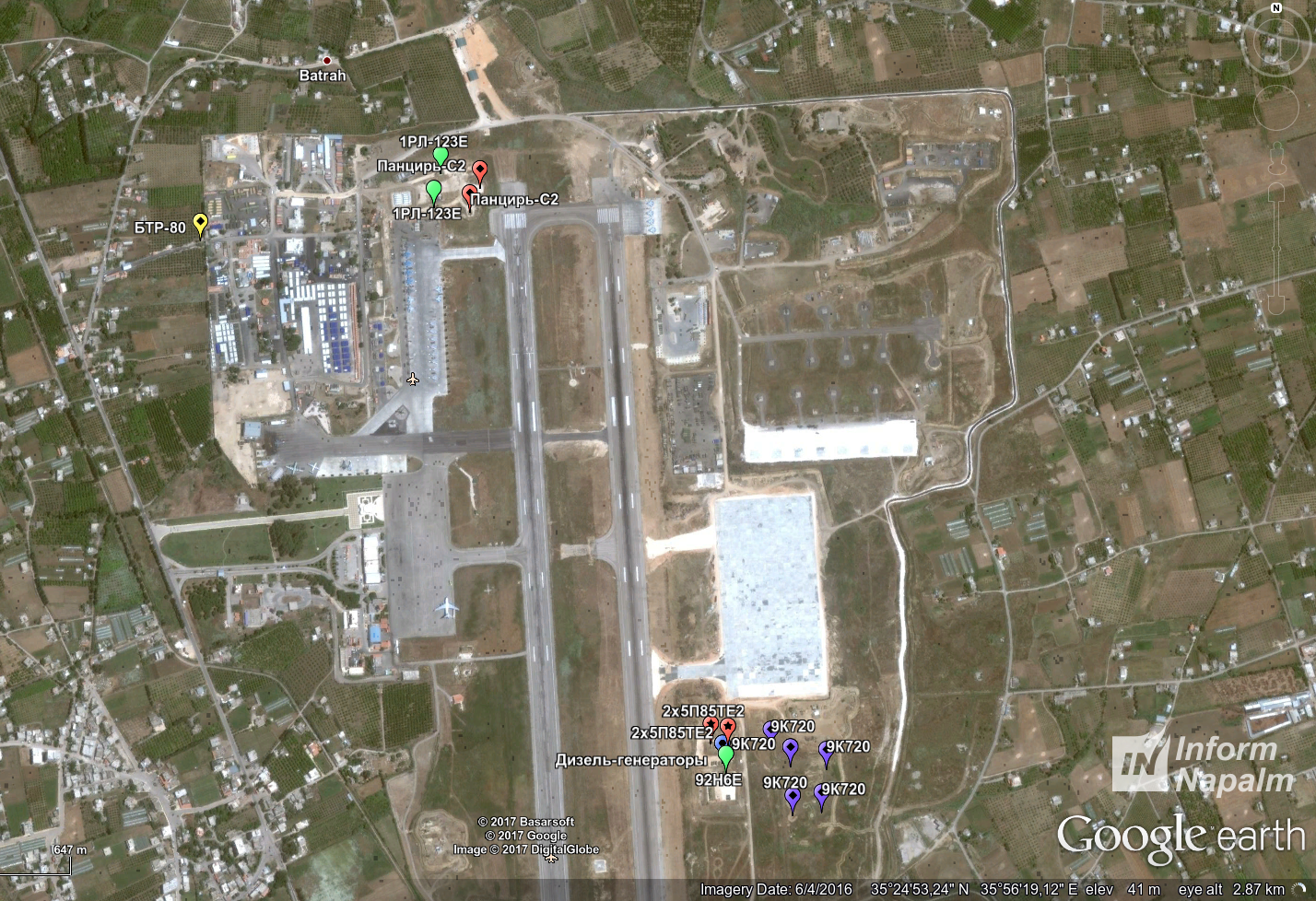 At the same time, the presence of Russian Iskanders at the Khmeimim air base was confirmed back in 2016. On March 27, 2016, in an episode of the program “I Serve Russia” about the air base, Zvezda propaganda TV channel showed a launcher from the Iskander system. 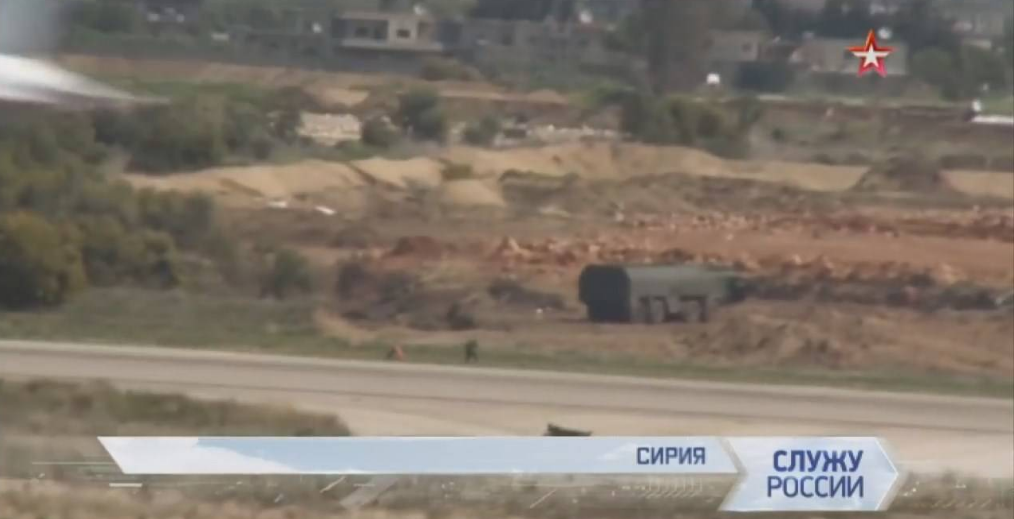 A little later, in September 2016, the 9P78-1 self-propelled launch vehicle and the 9T250 transport-charging machine were identified by blogger dimmi-tomsk on commercial satellite images of the air base. Both these vehicles are parts of the 9K720 Iskander-M system. Satellite images were dated July 1, 2016. 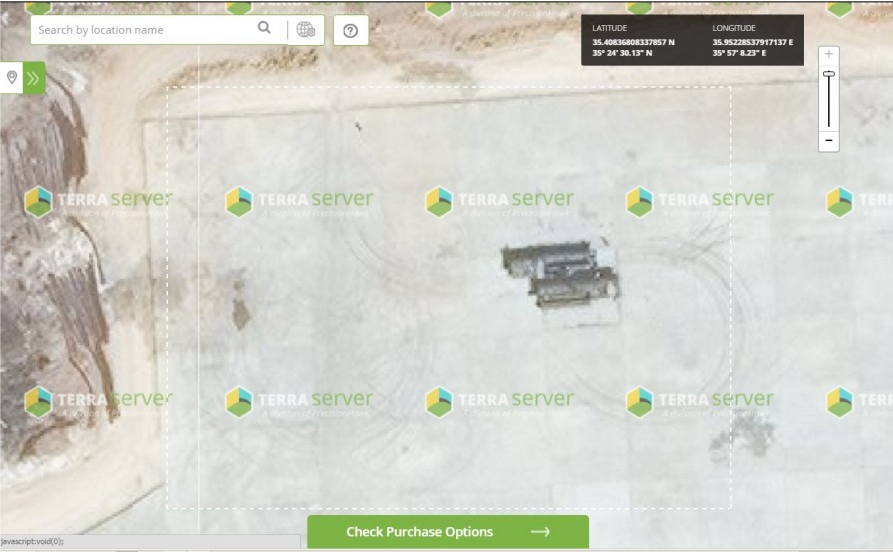 No Responses to “Russian Iskander-M in Syria”