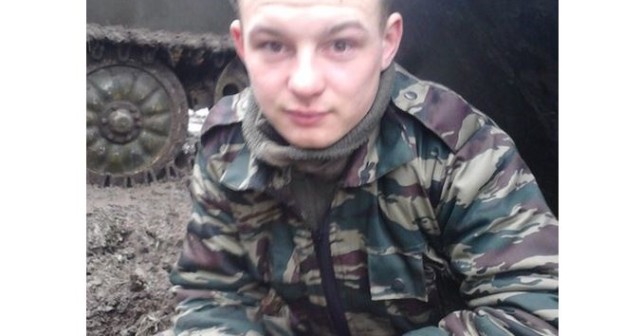 The stupidity of the Russian servicemen never stops to amaze us. This time we introduce you Sergei Gradov, recently known as Sergei Yakushev (VK profile) – a serviceman of the 9th separate motorized rifle brigade from Nizhny Novgorod, Western Military District, Russia. This soldier, being a part of a sabotage-reconnaissance group, was disclosed in September, 2014 by our friend Anton Pavlushko. Nothing has really changed since that time (except the fact that Sergei cleaned up his VK profile a little bit by hiding his private info and renaming himself to Sergei Gradov). As for February, 2, Sergei Yakushev-Gradov is again in an assignment to Ukraine. But now he poses proudly in front of an armored vehicle and promises to “kill Ukrainians and reel them up on the tracks the same way as the previous summer”. 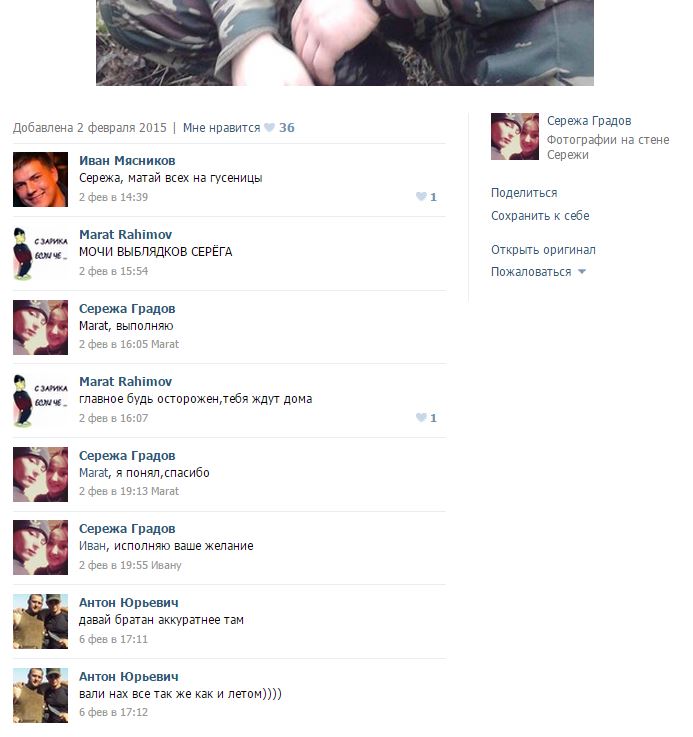 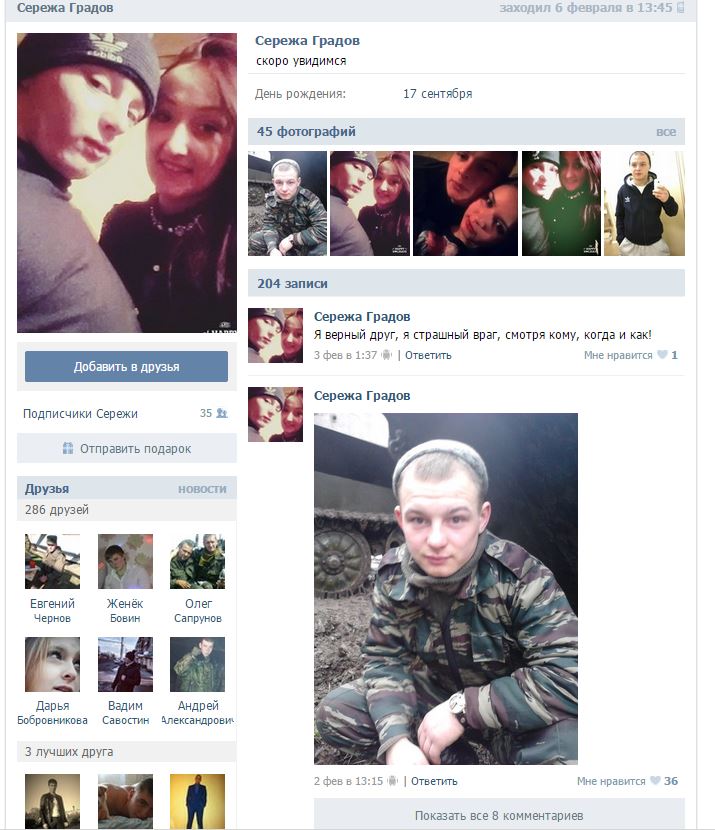 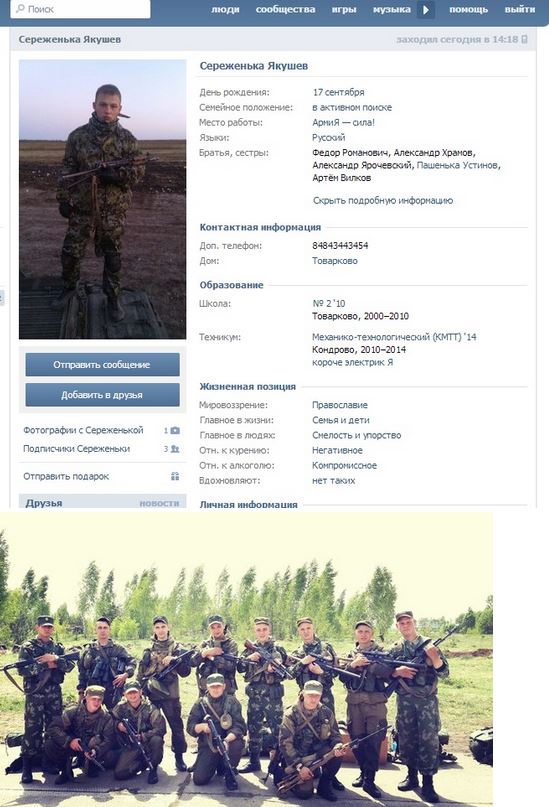 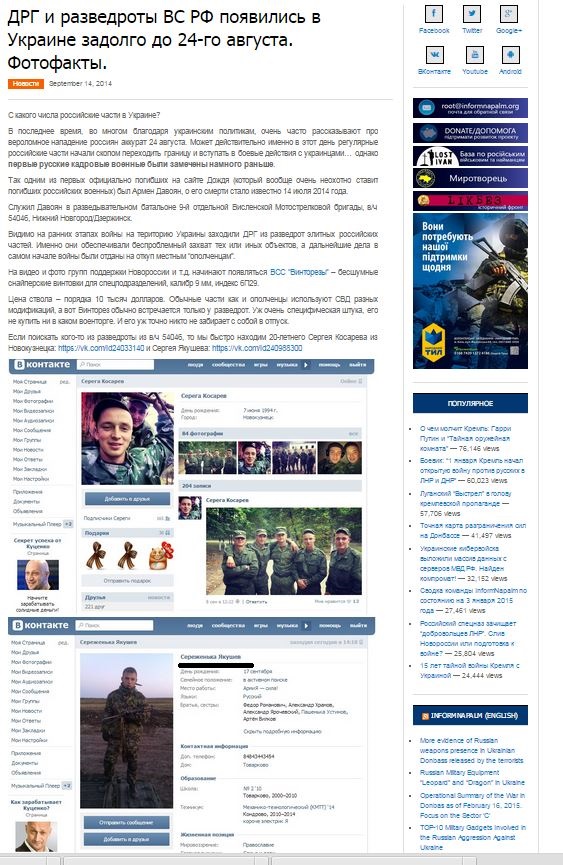