Show Must Go On, or The Foreplay 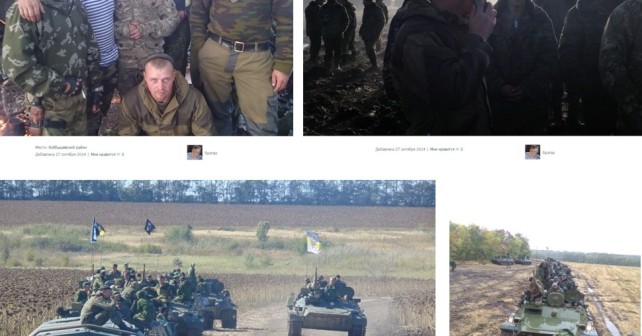 According to our observations, as well as the information and the materials by the “InformNapalm” team, the Russian side is preparing large scale provocations in several directions. We observe the activity of Russian troops in the occupied Crimea near the administrative border with Kherson region, as well as in the vicinity of Novoazovsk. At the same time, Russian military has become more active in Rostov region (Russian Federation). In particular, sabotage and reconnaissance groups of the Main Intelligence Directorate (GRU) have been pulled up towards the border; we also observe paratroopers of the 331st Guards Airborne Regiment of the 98th Guards Airborne Division (Kostroma, Pskov) and other units.

For example, units of the 8th Guards Independent (Mountain) Motor-Rifle Brigade (military unit 16544 of the Southern Military District, stationed in Borzoy, Chechnya) are concentrated in the area of Kuibyshevo village (Rostov region, Russian Federation). The units are staffed with hardened middle-age contract soldiers with combat experience and the appearance fitting the image of “DPR” and “LPR” fighters. The units were withdrawn to Rostov region for some time for personnel rotation and restructuring (see slide 1 – a unit of the 8th Motor-Rifle Brigade). 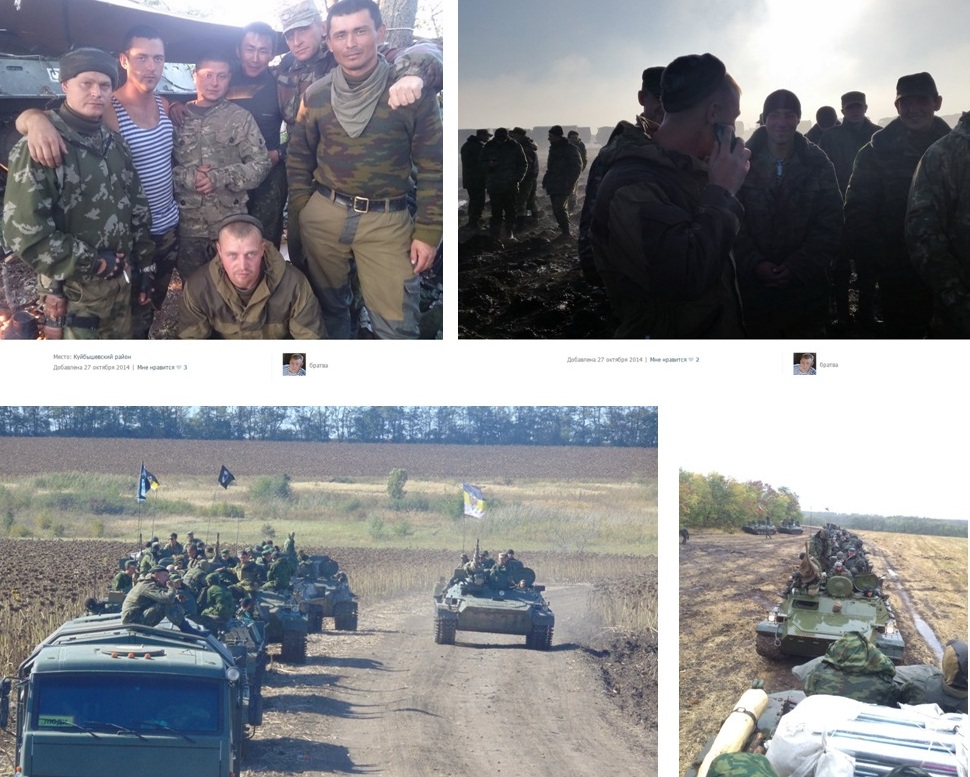 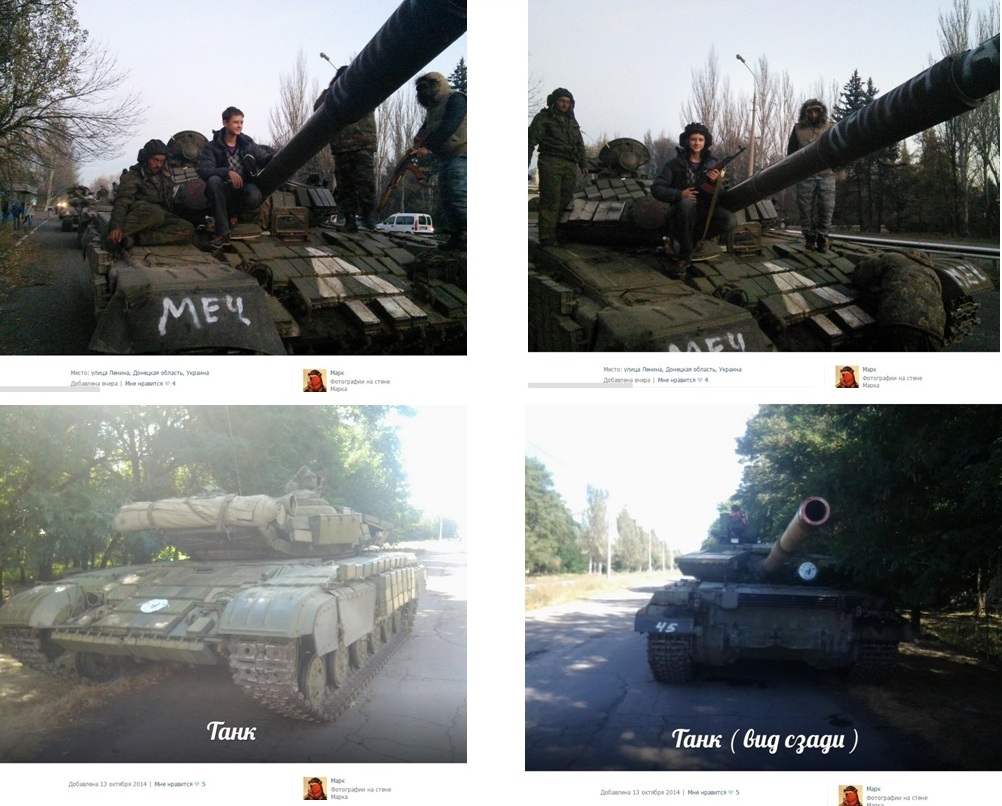 We would recommend reading the following articles because it seems that they are the links in the same chain of events:

7 Responses to “Show Must Go On, or The Foreplay”