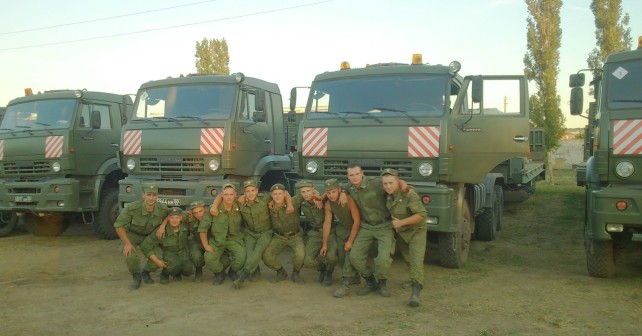 We had many discussions before about the transfer of the Russian military equipment, including tanks, from different parts of the Russian Federation to Rostov Oblast and then further to Donbas in Ukraine.

I was recently able to identify the automotive unit, which along with other logistic support units, was actively involved in the process of transferring the weaponry and equipment to Ukraine from June to September, 2014. The 147th automotive logistic support battalion of the General Staff of the Russian Armed Forces (military unit No. 83466) which based at 68 Rublevskoe highway, Moscow. 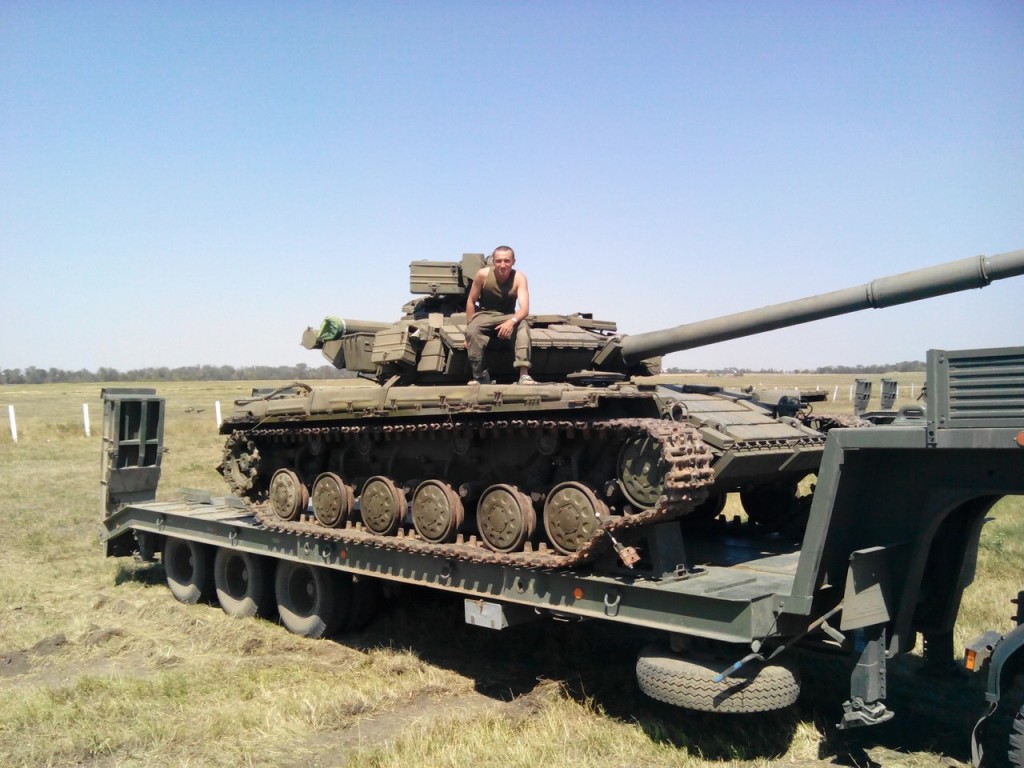 According to photo materials from different sources the ‘truckers’ involved in the process of the transferring of the military equipment were working very hard. During the second half of August and early September major runs were carried out along the route Rostov-Kamensk-Shakhtinsky, or to Millerovo and then to Luhansk and Donetsk Oblasts, often under shelling (see attached photos). The ‘haulers’ from ‘Rublevka’ have been moving the standard equipment of the combat units of the invasion force (T-72 tanks, ‘Msta-S’ self propelled guns, ‘Akatsya 2S3’ units, air defense systems, etc.) and also equipment that the Russian army no longer uses, as T-64 tanks which are then presented in Ukraine as equipment captured from the Ukrainian army. 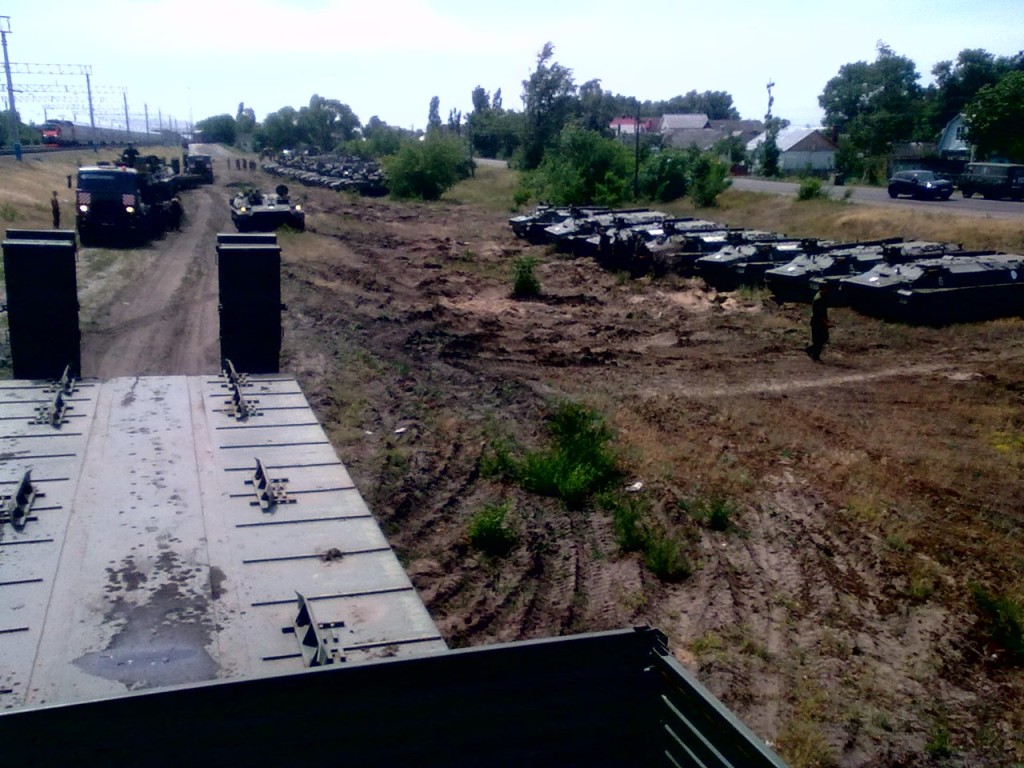 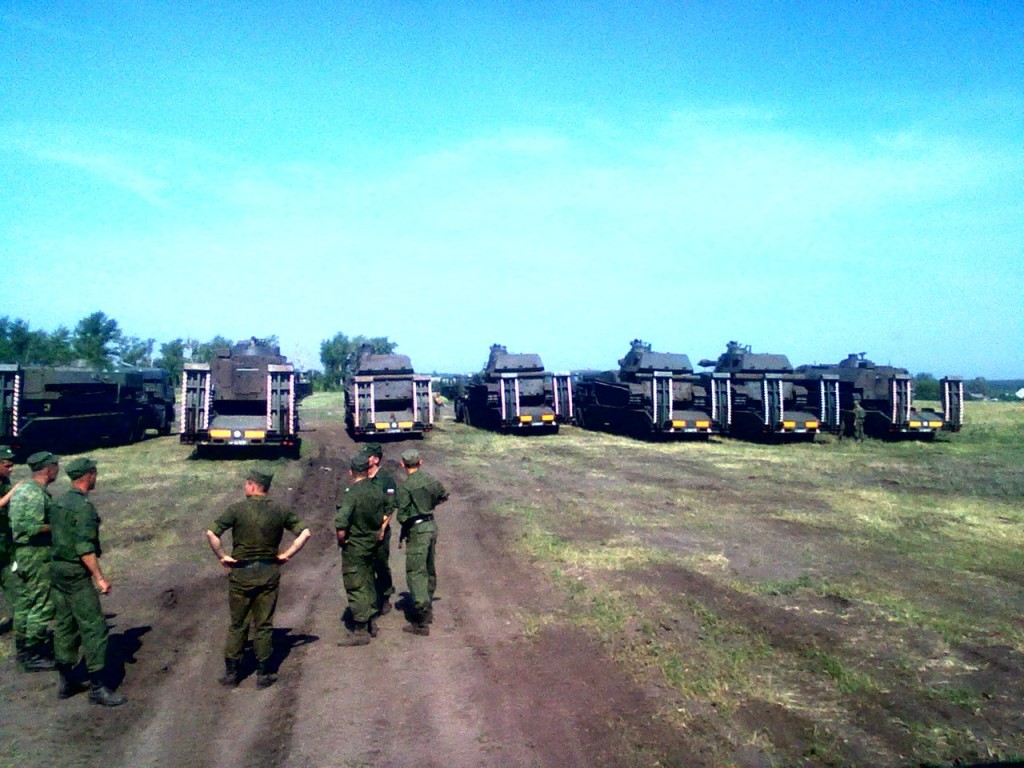 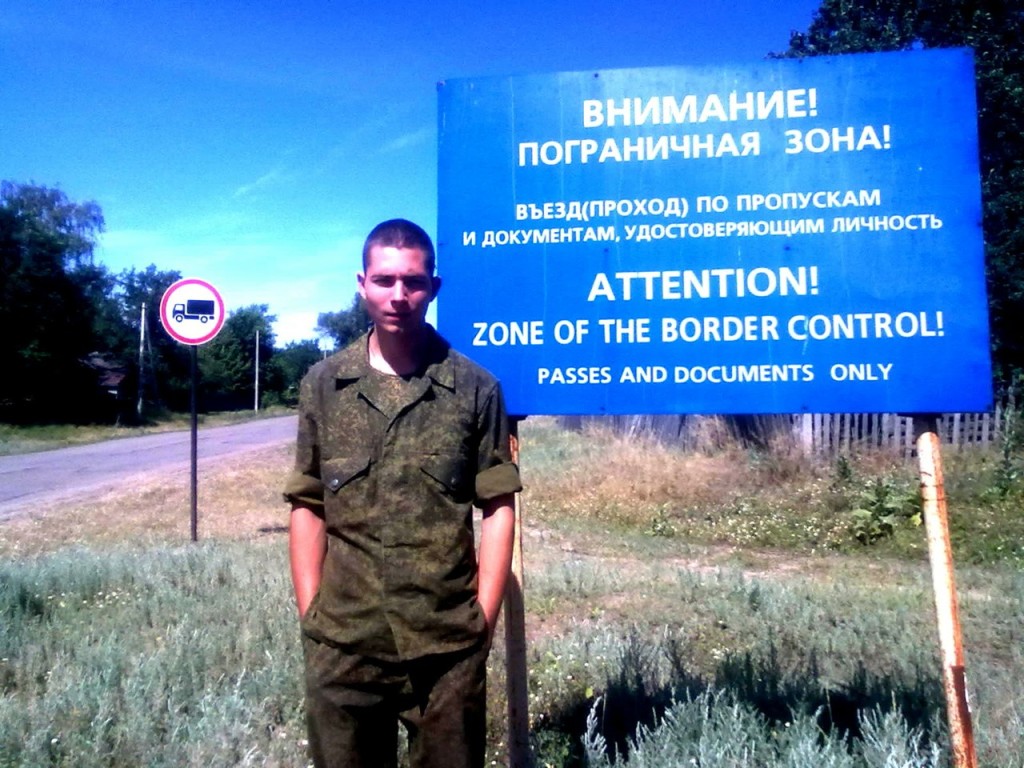 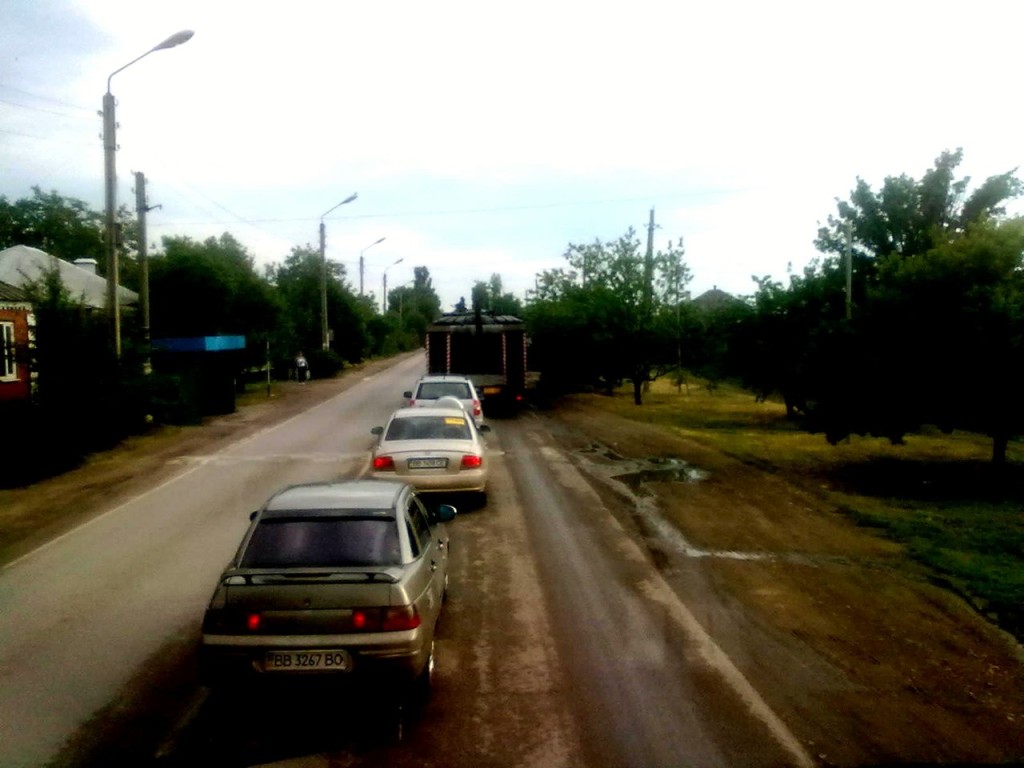 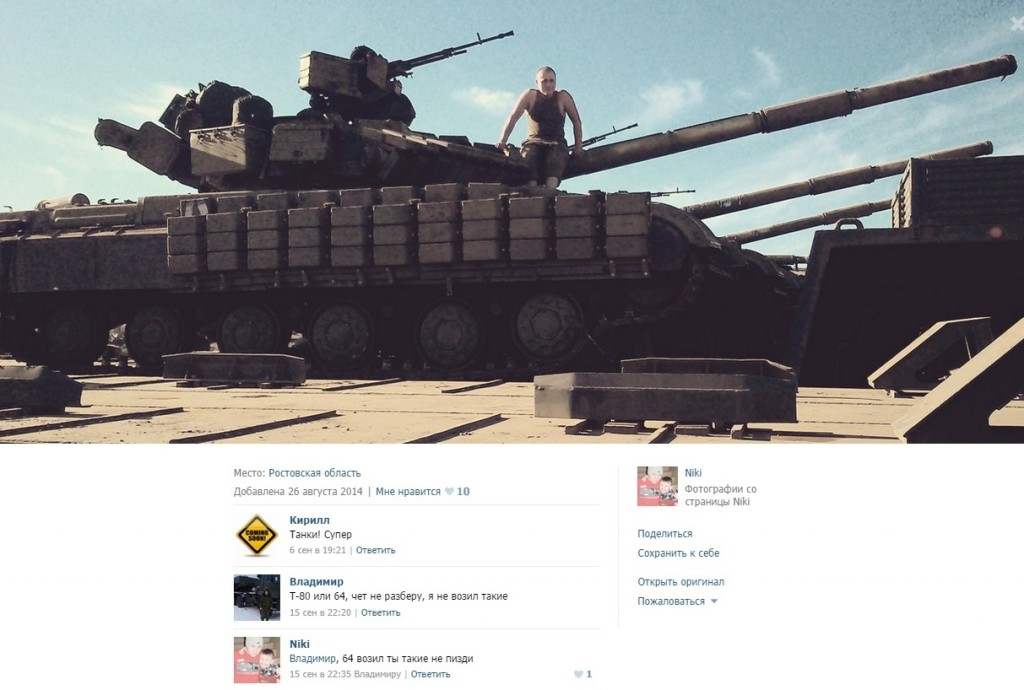