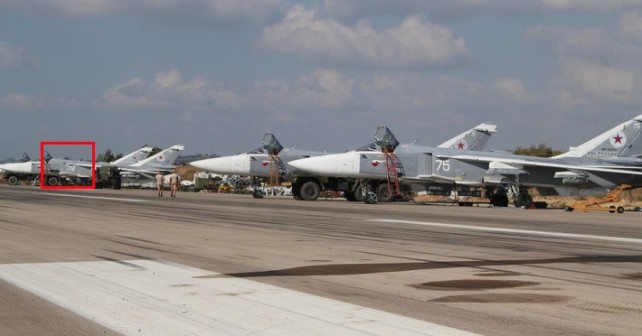 The state administration of the Luhansk Oblast reported that 3 servicemen of the 92nd armored brigade were wounded in result of the shelling of the Ukrainian checkpoint near the village of Trokhizbenka (Novoaidar raion, Luhansk Oblast) by the Russian militants on November 3, 2015. Besides that, the militants conducted several provocative shellings with small arms and automatic grenade launchers near Avdiivka, Opytne, Peski and Shchastya.

Thus, as an asymmetric response to this action, we continue the series of publications of data on the Russian pilots who execute criminal orders of the Kremlin and conduct missile and bomb strikes on the peaceful Syrian citizens and fighters of the Free Syrian Army.

According to the Syrian Observatory For Human Rights the Russian air strikes have killed nearly 600 people, a third of them civilians and 410 fighters from various insurgent groups which fight against Bashar al-Assad’s regime and do not belong to ISIS. The British embassy in the Russian Federation has also reported that 85% of the Russian strikes on Syria are against the Opposition forces and not against ISIS.

The footages by the Russian propaganda channels let us know that Su-24M2 aircraft with side No. ‘white 72’ (tail No. ‘RF-95103’, serial No. ‘1341611’) based on Hemeimeem airbase took part in the Kremlin’s military operation in Syria. 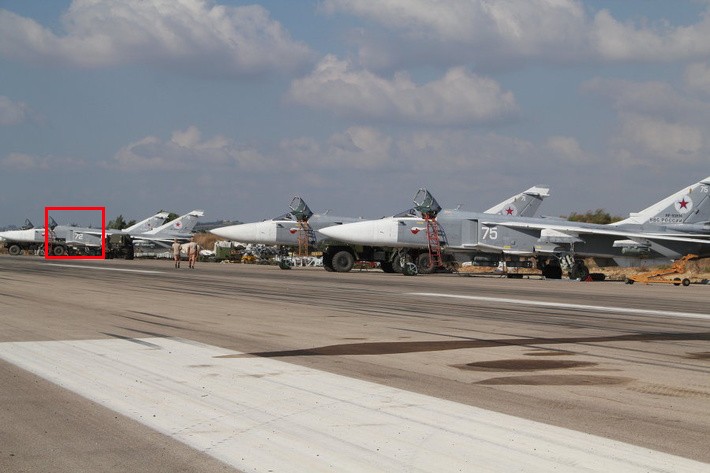 Then the articles of the Russian media newsvl.ru (archived) and admin.strizhi.info (archived) helped us to identify the crew of ‘white 72’ Su-24M2 striker.

The following information was found in the story on Strizhi.ru about the Russian stage of ‘Aviadarts 2015’ International Pilot Competition:

It is known that the 277th bomber regiment is based in the village of Khurba and the warplanes of this unit participate in the Syrian operation. Next we tried to find out the side number of the aircraft which took the 3rd place in the front-line strike aviation competition. Two Su-24M2 strikers from the 277th regiment were idetified thanks to the article on newsvl.ru: 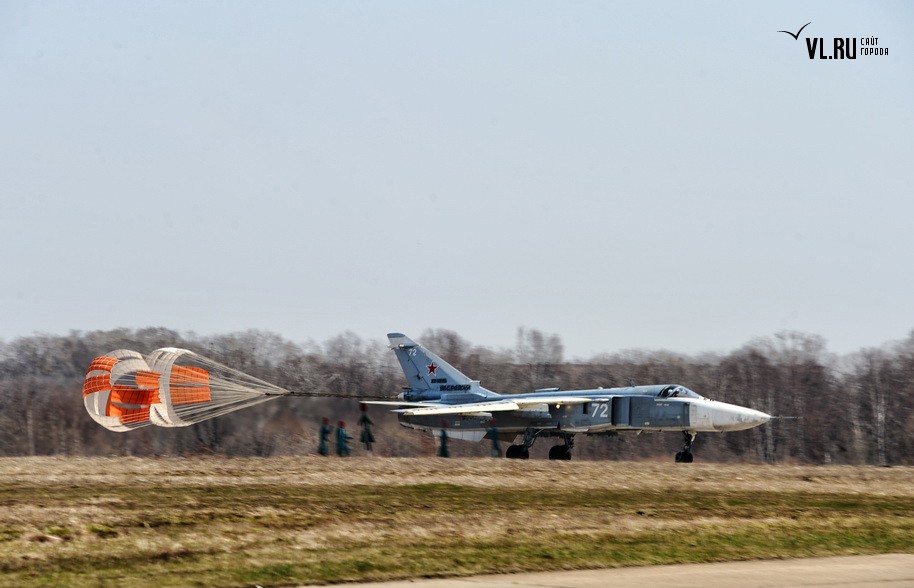 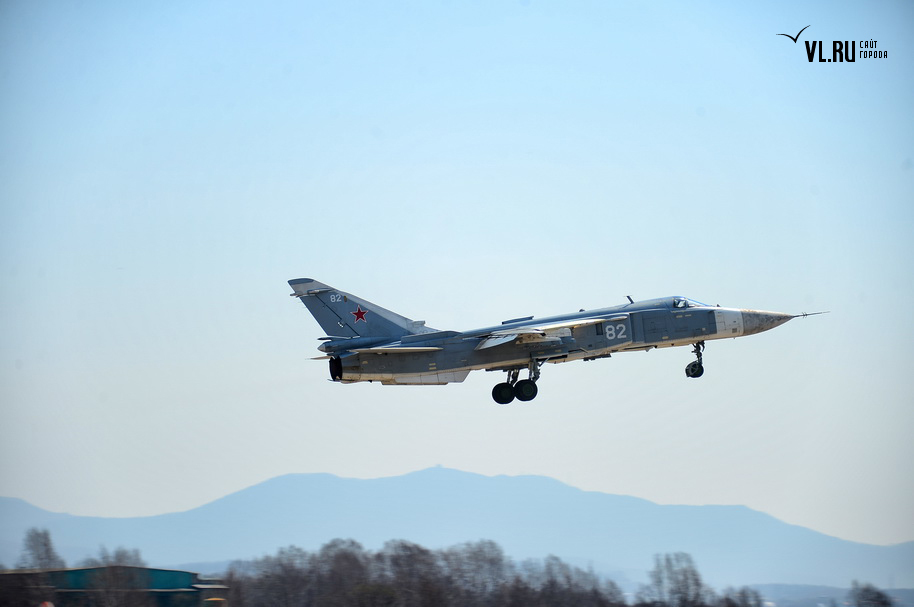 And since the ‘white 72’ warplane has been spotted in Syria on Hemeimeem airbase, we got interested in finding some information about its crew. InformNapalm volunteers found the social profile of captain Evgeny Boldyrev in OK network (archive) and the picture of rewarding him for the second place in the international part of ‘Aviadarts 2015’ competition. 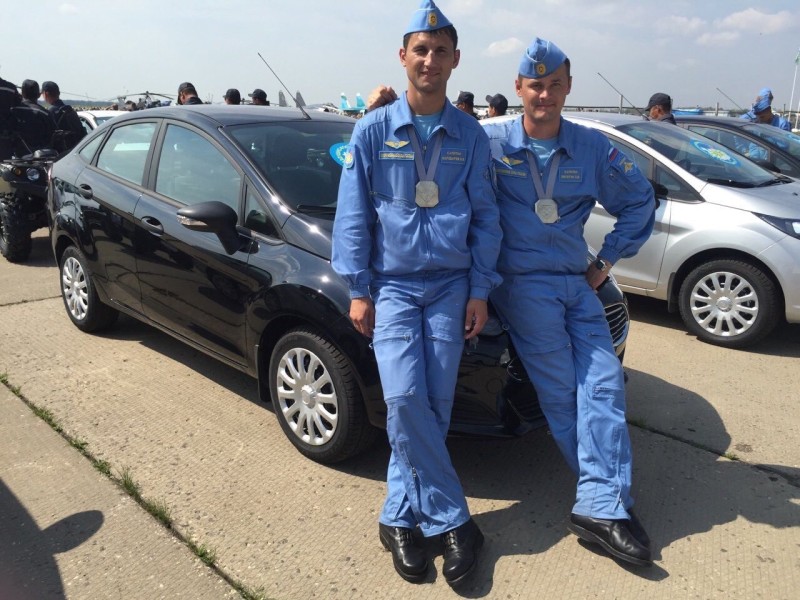 Captain Evgeny Boldyrev is on the left and navigator captain Sergei Legotin on the right. Aviadarts-2015

Next, to confirm our assumptions, we analyzed the detailed picture of Su-24M2 warplane’s cockpit taken during the ‘Aviadarts-2015’ competition. 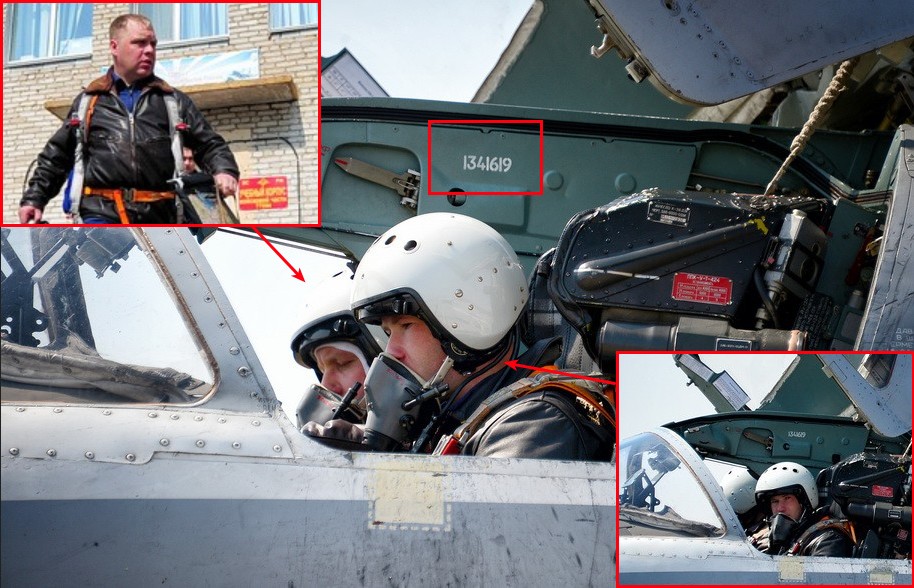 Serial No. ‘1341619’ can be clearly seen here, which means this is ‘white 82’ aircraft and its crew also doesn’t look like Boldyrev and Legotin. Since there were only 2 crews from Khurba, we conclude that captains Evgeny Boldyrev and Sergei Legotin are the crew of ‘white 72’ Su-24M2 warplane.

Let us remind you that InformNapalm has identified the crews of Su-24M2 front-line strike aircraft with side No. ‘white 74’ (tail No. ‘RF-95105’, serial No. ‘1341613’) and 11 more officers (pilots and navigators) of Russia’s air forces who participated in the war crimes against the Syrian people. Thanks to Infographics [UA] project the data gathered in the open sources was presented as infographics in 12 languages. 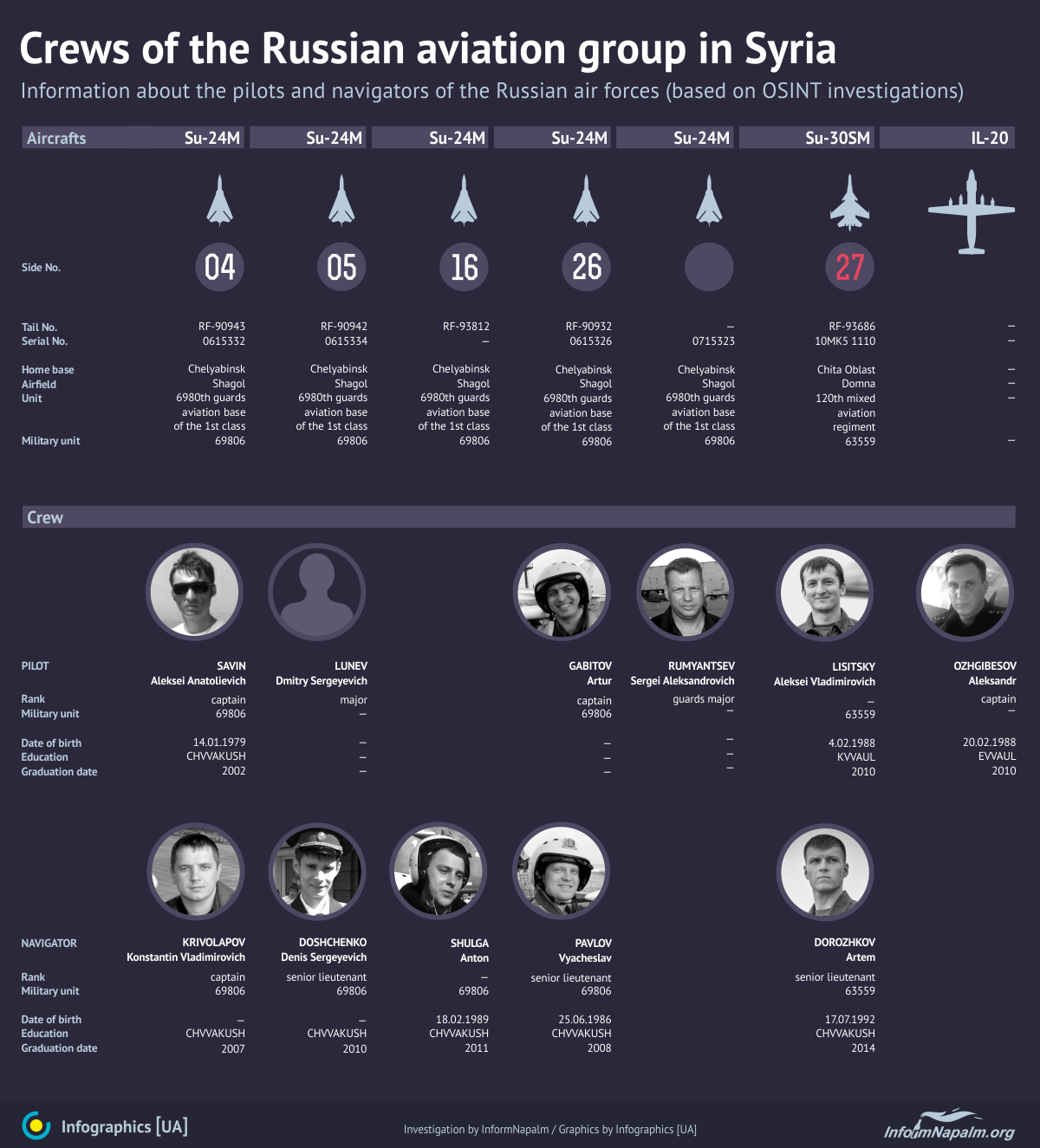 Share this information in the social networks – this burns the Kremlin!

6 Responses to “Strikes on Syria. Crew of ‘White 72’ Su-24M2 Strike Aircraft Is Uncovered”