The 15th Brigade Contract Soldier Is Noticed in Krasnodon 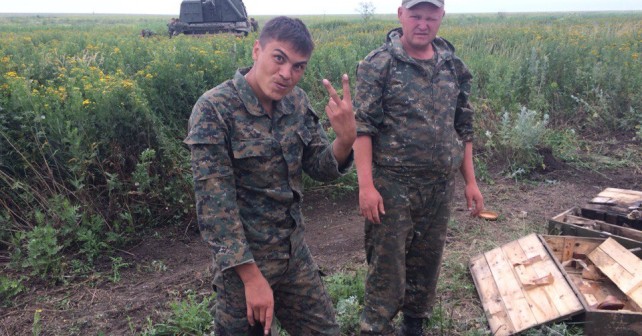 Our team continues conducting the investigations and information gathering for the future military tribunal. Within the project of gathering the facts of the Russian invasion we have found additional evidences that the 15th motorized rifle brigade contract soldiers took part in the war against Ukraine.

The home base of the 15th brigade (military unit No. 90600) is the village of Roshchinsky, Samara Oblast, Russia.

Thanks to our reader Stabilizec, we found some photos of a Russian serviceman Rustam Nurzhanov which fix his presence on both sides of the border – in the base camp in Kamensk, Rostov Oblast, Russia and in Krasnodon, Luhansk Oblast, Ukraine. 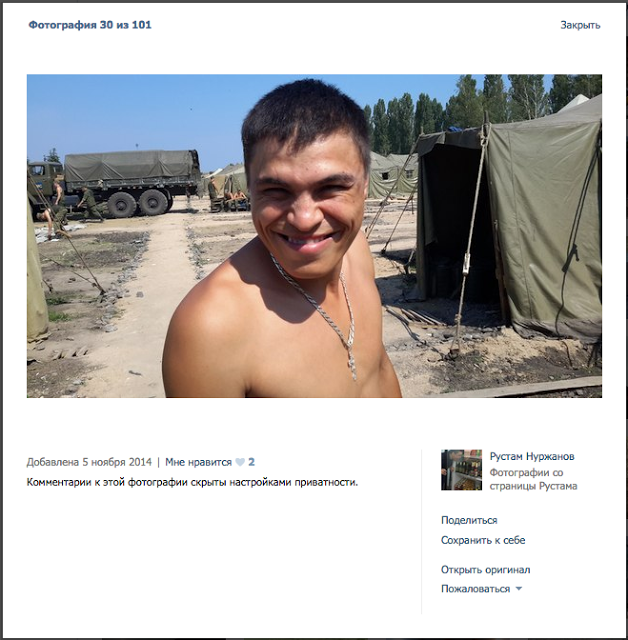 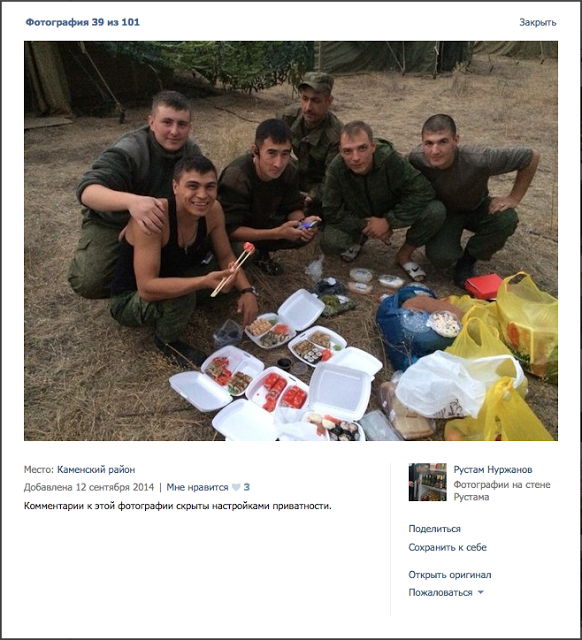 There is the ‘E40, M-04, Krasnodon, Ukraine’ geotag attached to the photo uploaded by Rustam Nurzhanov on September 4, 2014. The locals recognized the filming site and confirmed that the picture was taken in Artem street, 8, Krasnodon near the Central market. 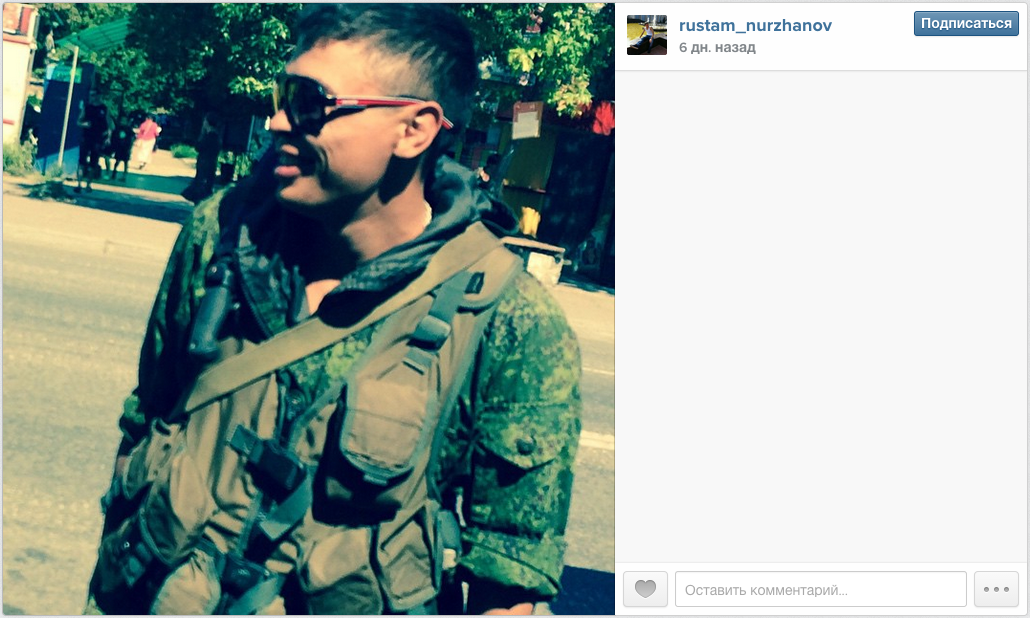 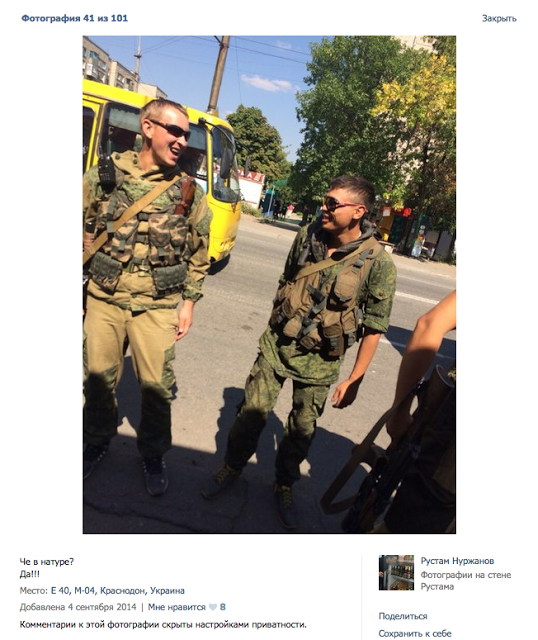 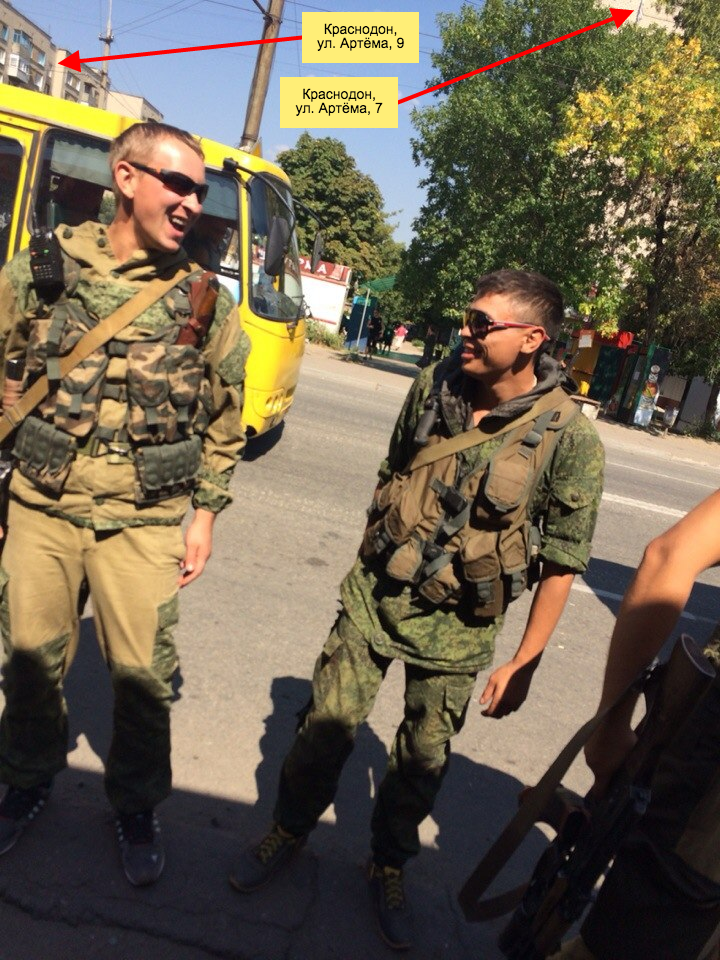 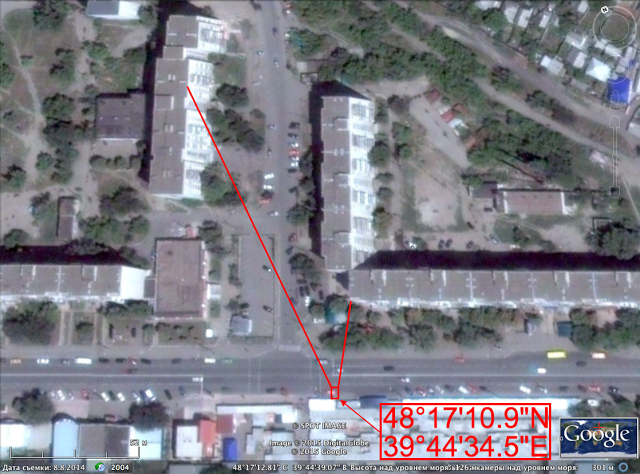 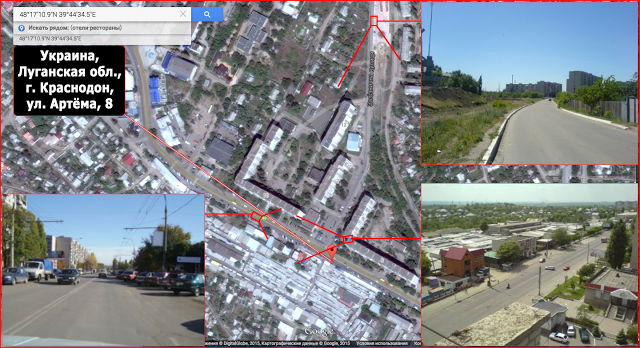 Notably, that on the photos from July, 2015 Rustam Nurzhanov is again outside Ukraine – in the Russian base camp in Neklinovsky raion, Rostov Oblast, Russia. This is proved by the geotagged photos in his online profile. 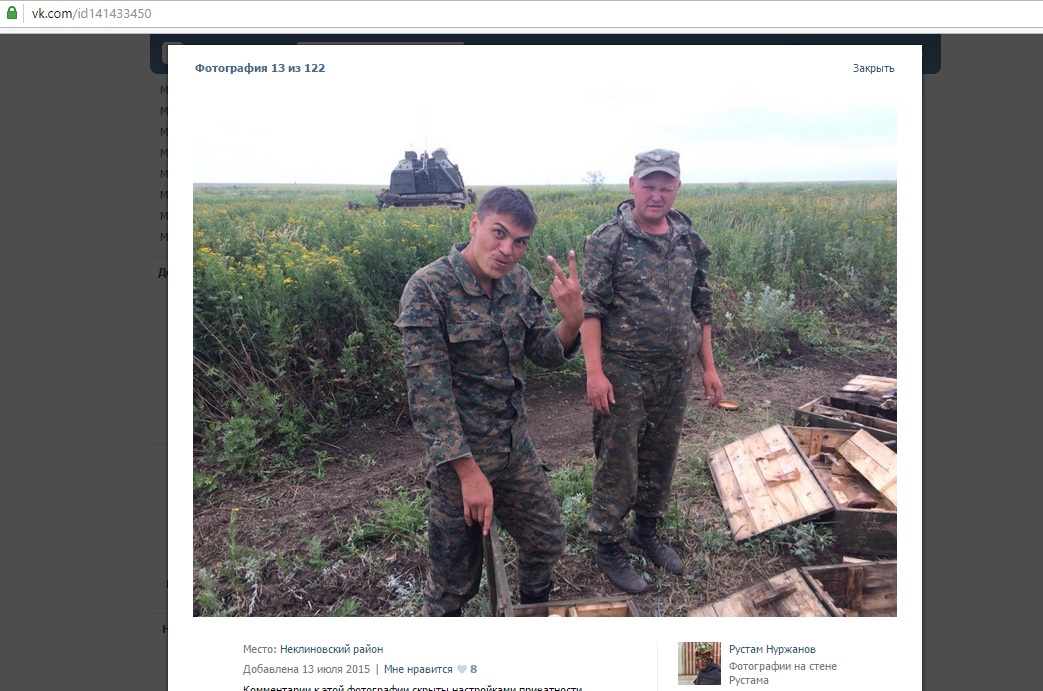 This way this is the 6th time we identify the servicemen of the 15th brigade (military unit No. 90600, Roshchinsky, Samara, Russia) in Ukraine. They already have been noticed in Krasnodon, appeared in the LNR ‘Vityaz’ battalion (a cover for the Russian army) and lost several soldiers.

The 15th separate motorized rifle brigade was formed in 2005 in the military camp Roshchinsky, 20 miles from Samara, on the basis of the 589th separate guards motorized rifle regiment (‘famous’ for its ‘peacemaker’ operations in the territory of Georgia (Abkhazia) and Moldova (Pridnestrovie)). It consists of 2 thousands servicemen and includes 1 recon and 3 motorized rifle battalions, and a special supply unit. Most of the soldiers are contract ones and the units are equipped with the latest weaponry.

Let us remind you that in the end of July we published the photos of the Russian T-80U tanks, stored in the Russian invasion forces base camp in Neklinovsky raion of Rostov Oblast.