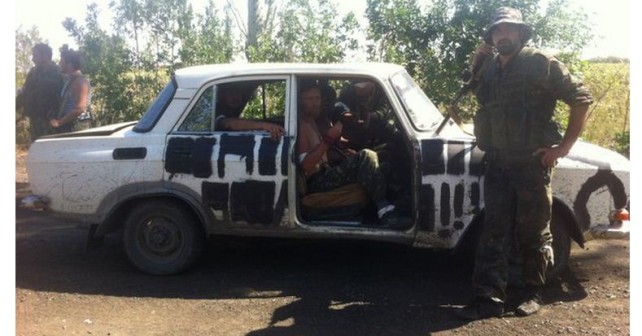 Another OSINT investigation disclosed an online profile of Sergei Podosinnovik – a serviceman of the 17th motorized rifle brigade (military unit No. 65384, Shali, Republic of Chechnya, Russia) which ‘was not’ in Donbass last summer, despite there is a gravestone in Shali with the last names of the soldiers died in August, 2014 (in Russian). 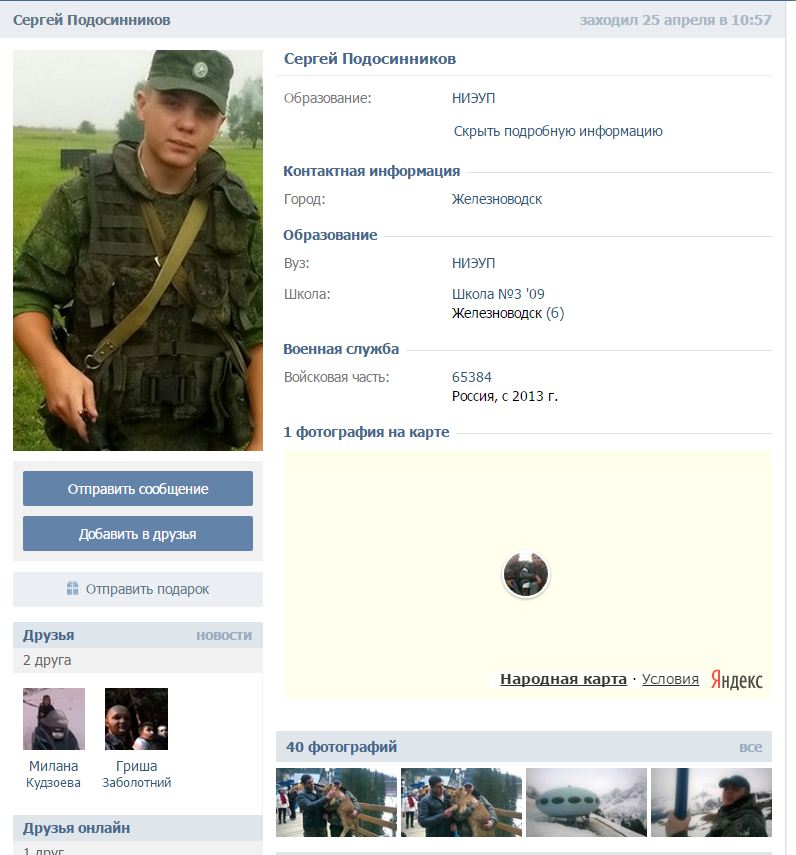 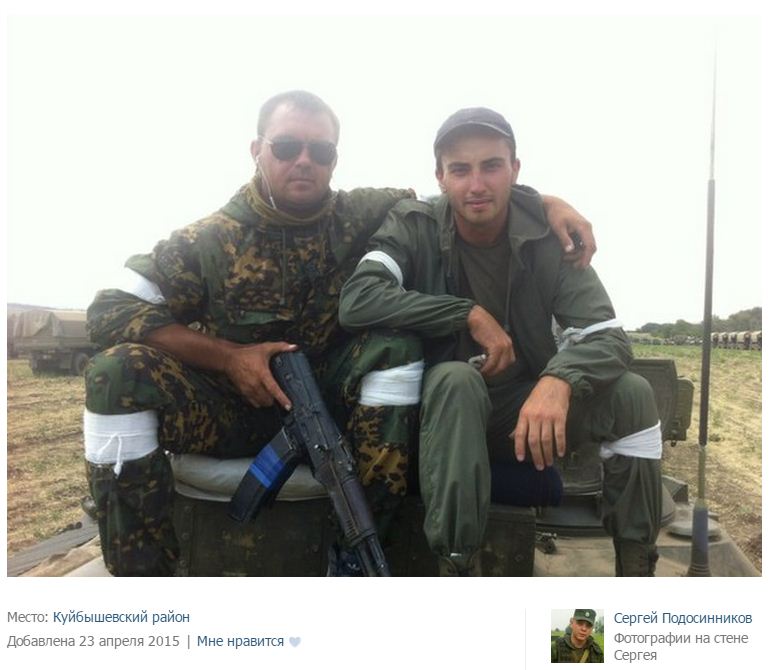 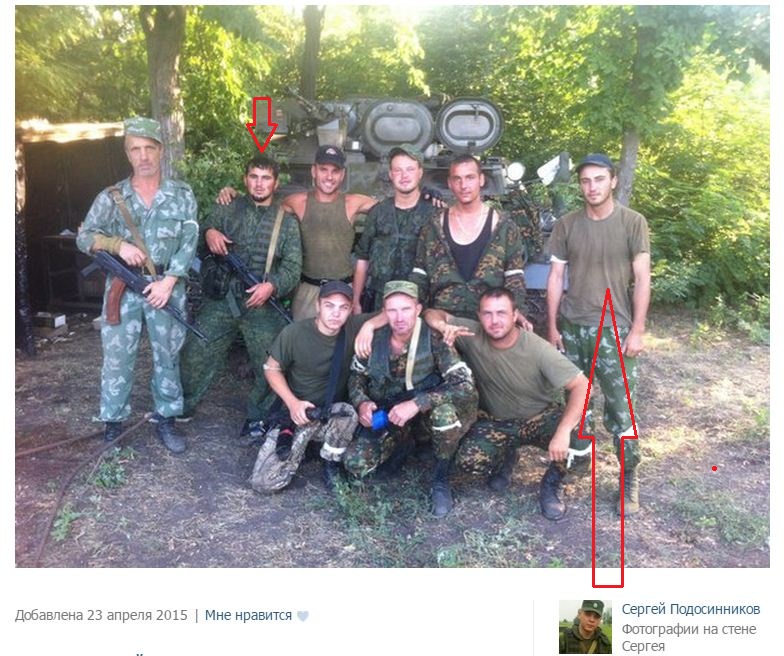 Here you also can see Amin from the same 17th brigade, who was introduced in one of the previous articles in September, 2014 (the last two photos are from the InformNapalm archive). 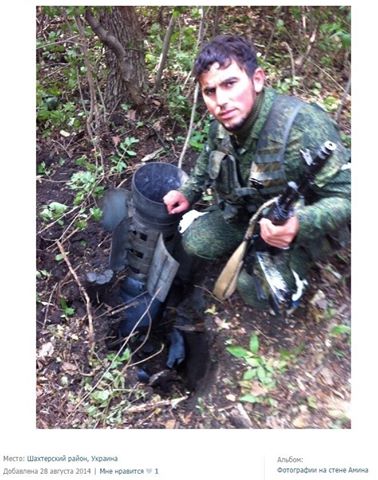 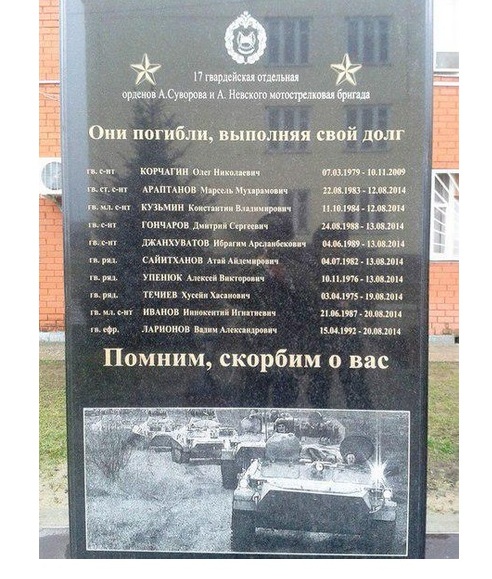 P.S. The photos are from the last year – we must pay tribute to Sergei who endured almost a year before publishing them, but finally gave up.