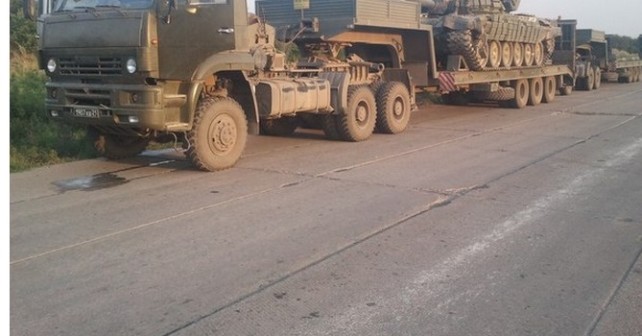 It’s been several months since Russia started the process of deploying its military vehicles from different corners of Russia to Rostov Oblast and further on to the Ukrainian Donbas. On November 2, a part of this potential separatists’ metal scrap was displayed in Luhansk, where the easily recognized T-72 tanks were demonstrated along with other kinds of vehicles that would be non-typical for the Ukrainian Military Forces and therefore impossible to explain away as trophies.

I have already provided a clear and detailed explanation of who transported Russian weapons and how it was done. However let’s go back to this subject to add some depth and more photo evidence. 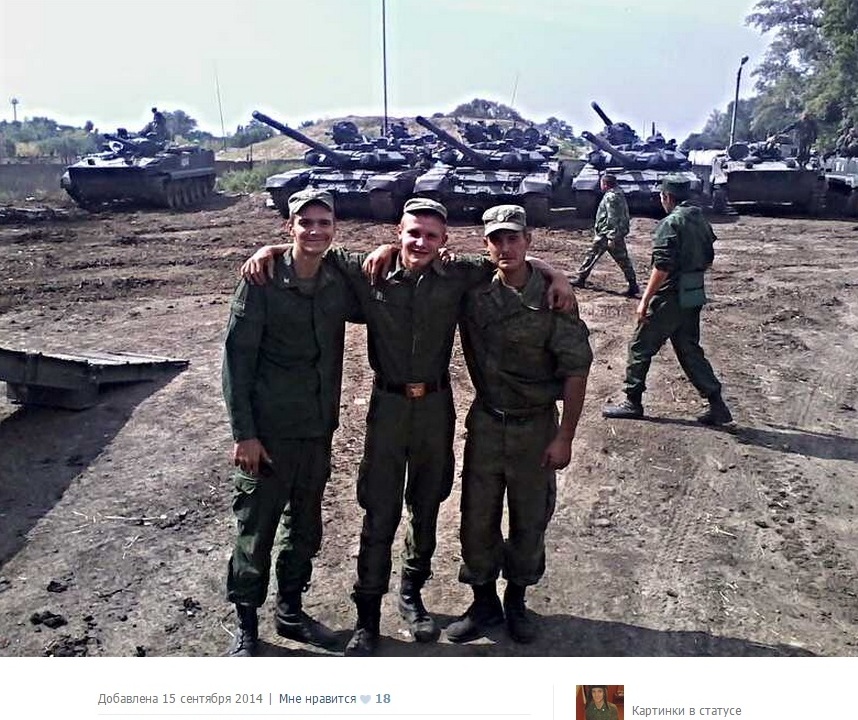 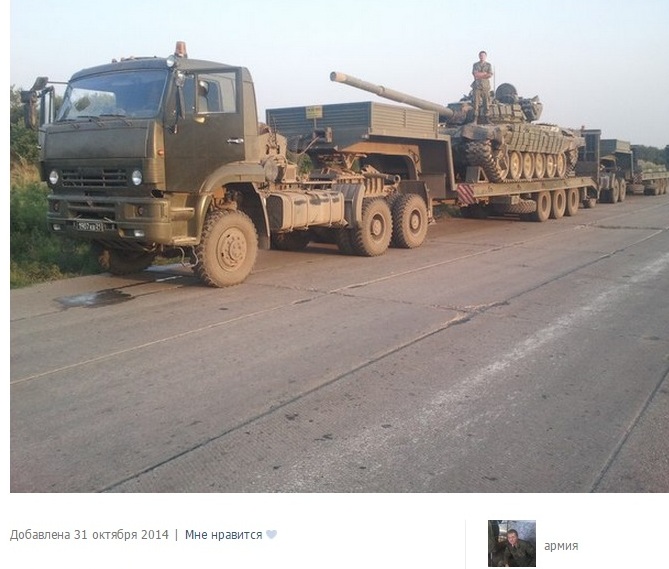 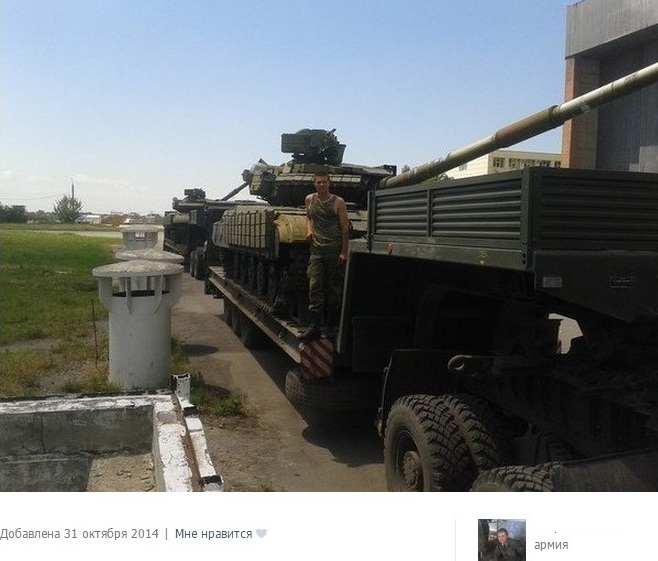 Since the end of summer and until now, along with other Russian logistics troops, the deployment of heavy weapons and tanks across some of the uncontrolled sectors of the Russian border with Ukraine involved motor detachments of the units that belonged to the Southern Military District (license plates with the district index ’21’):

The following vehicles were observed among the deployed equipment:

To learn more about the deployment of Russian vehicles, we would recommend checking the following materials:

3 Responses to “‘Truckers-2’ — Motorists of the Southern Military District”