Where Do Russians Send T-80 Tanks? 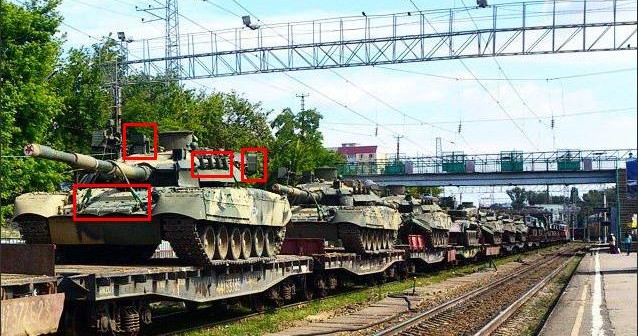 A photo of a train loaded with the T-80 (T-80U, to be precise) tanks was uploaded to Twitter on July, 25, 2015. Those tanks had an indicative ‘Kontakt-5’ explosive reactive armor attached. The photo has a description text: “Saratov [Russia] train station – a train of tanks”. 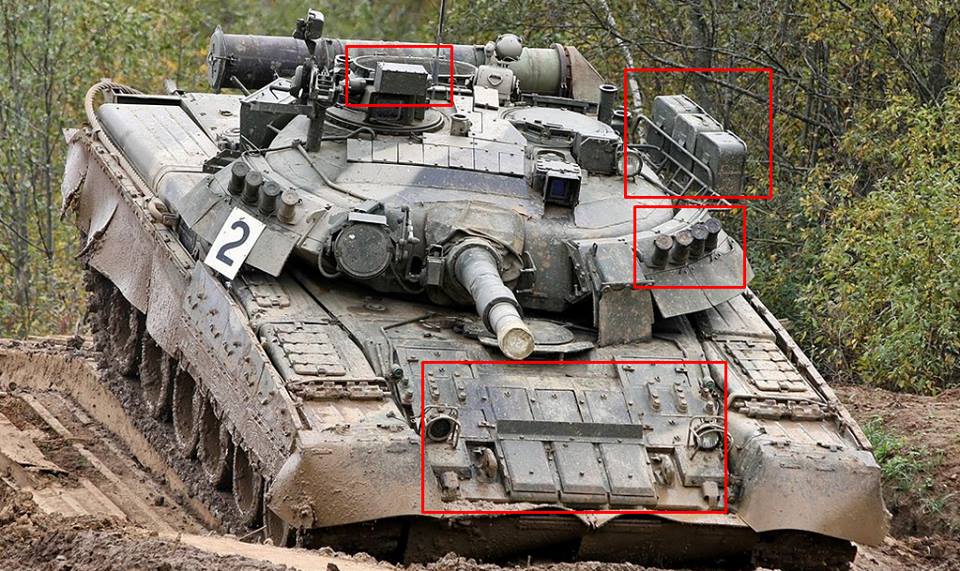 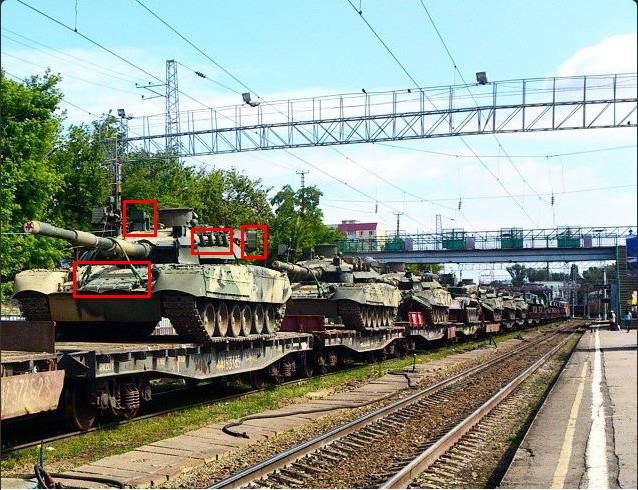 It’s noteworthy that the same kind of T-80 tanks with ‘Kontakt’ armor started to be shipped to the Ukrainian armed forces from a Kharkov engineering plant after the repair and modernization activities:

Taking into account the information above, we can assume that the Russian invaders are preparing a new operation of T-80 tanks transferring to the ‘Novorossiya’ militants where they will be claimed as the ‘captured’ ones.

The alike case happened the last year when the Russians moved the T-64 tanks to Donbas. Those tanks had been removed from the Russian army inventory and written off from the storage bases. Later militants said that the tanks were the war booties abandoned by the Ukrainian servicemen:

– Russian Inventory Transportation Workflow: How Do They Do It? (in Russian)

6 Responses to “Where Do Russians Send T-80 Tanks?”