UCA: hunting down Russian propagandists on an industrial scale 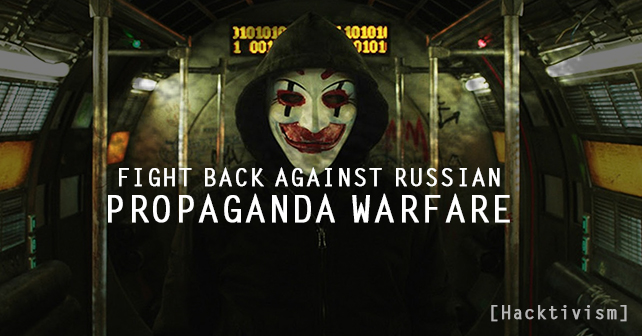 The counteraction to the aggressive Russian propaganda in the NATO countries has only recently started to emerge on the agenda. The West did not give much concern to this issue, and only by the end of 2016 the European Parliament took the first steps to acknowledge the problem, comparing the Russian media with IS propaganda in one of its resolutions. In this respect, the experience of Ukraine is unique, as the awareness of the problem has come much earlier. Another unique feature is that non-governmental associations and volunteer organizations, not the state structures, have contributed the most to the accumulation of the expertise.

Today we can say that from the role of a helpless victim of the information warfare, whose cries for help cause “grave concern” of the neighbors, Ukraine went on to active resistance, intuitively acquiring the skills for the countermeasures. And cyberspace has become one of the elements, where Ukrainian volunteers have proven their effectiveness of not just passive defense, but also active counter-attacks.

Today the hacktivists of the Ukrainian Cyber Alliance (#UkrainianCyberAlliance, #UCA) share the details of an operation, launched about a year ago. This is one of examples of an effective direct action campaign, related to us by the representative of the UCA, a haktivist of FalconsFlame group under nickname @16FF255.

“Almost a year after the launch of this operation, we have retrieved all the necessary information, which has been effectively used. And now it’s time to talk about some details of the successful actions of the UCA in the enemy camp, namely – among the Russian propagandists. In the first stage, we identified active pro-Russian groups on VK social network, analyzed the relationship between the accounts and the users’ activity. It exposed the targets. Katehon, a Russian analytical center, positioning itself as an “independent expert community”, became one of such targets. On the supervisory board of Katehon center, sit such odious personalities as Konstantin Malofeev, a Russian billionaire, one of the financial backers of the Russian aggression in Donbas, Sergei Glazyev, the adviser to the Russian President, Andrey Klimov, a member of the Federation Council and several Russian generals. ТAlso the board of Katehon includes Alexander Dugin, a well-known Russian public figure, and a “militant philosopher”.

To look into the backstage of the Russian propaganda environment, UCA got the access to the official site of Katehon and for some time watched the administrators’ attempts to restore control. The users kept talking about some “sixth floor”, they called themselves “staff”, shared security instructions and discussed “disciplining of employees”.

We have also identified all the leaders of this organization and examined their areas of responsibility. Thus we have also entered the backstage of NovorossInform community. There, a group of propagandists focused on influencing media space of Ukraine. 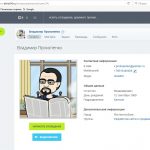 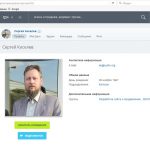 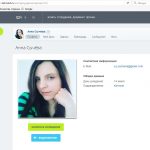 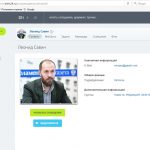 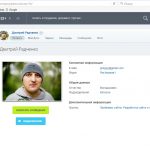 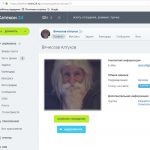 Of course, these comrades were not as cool as the inventors of the “Slovyansk crucified boy’” and did not flash on the Russian federal channels. But on the other hand, they worked directly with the Russian militants in the field, and the field players are also an important part of propaganda. That is just the case, when for understanding the “backstage” of the actions of Russia in Donbas you do not need a Russian general as a prisoner for interrogation, but you can read the correspondence of an ordinary sergeant or a rank-and-file propagandist from the jingoists’ web forums. 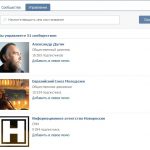 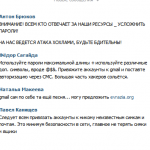 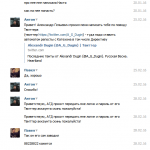 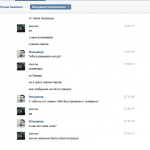 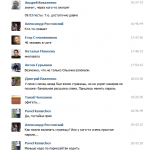 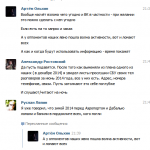 Sometimes, editors and rank-and-file propagandists began to suspect that they were under surveillance, and then the “witch-hunt” began, they frantically searched for enemies in their own camp. And even reported a hacking on their own site. We admit, we helped them a lot with it, spreading paranoia in their ranks.

Having smelled a rat, some of the protagonists even hastily begged to get on the Russian resettlement program, but the consulate in Kharkiv delayed the paperwork:

Many already had Russian passports anyway and worked in Russia.

Often, the Russian propagandists changed the communication channels and we shared their fears, because “the Ukies were closer than appeared”: 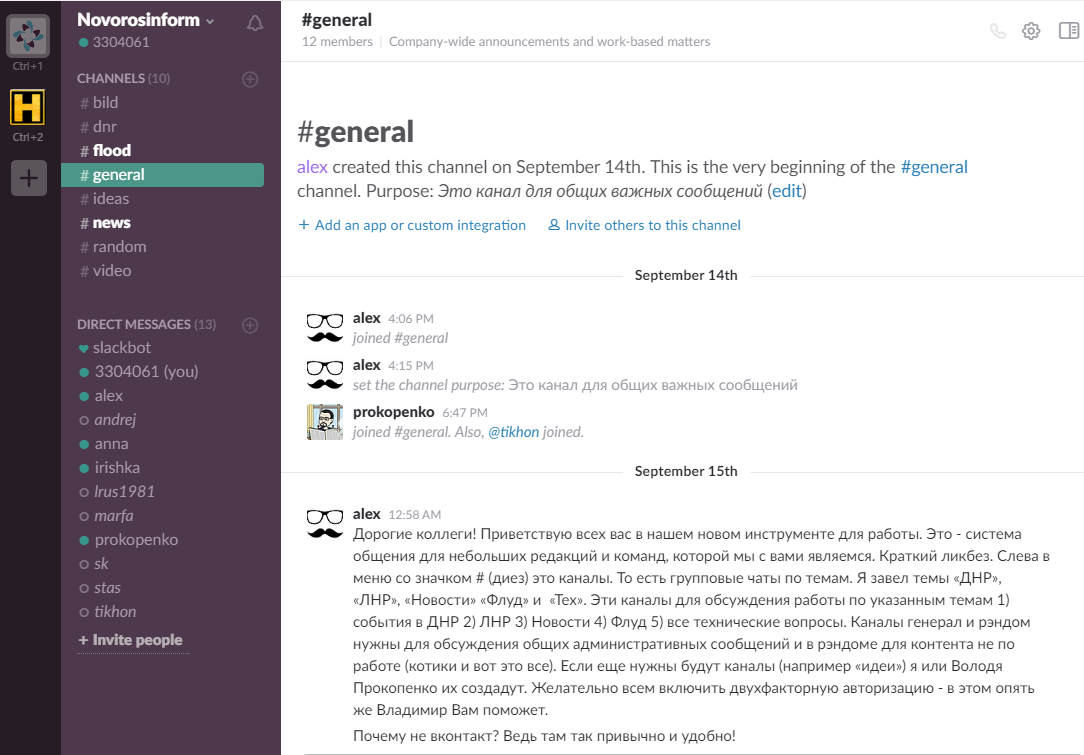 As a result of the long-term observation of all that gang of Dugin’s Eurasianism fans and admins of Novorossia web forums, we have identified the whole network of pro-Russian agents, whose data has been transferred to the Ukrainian security officials anonymously. The systematic work of our opponents really helped us. Here, for example, is the file received fromVladimir Prokopenko containing the data of more than four thousand Novorossia supporters, who submitted their data to enroll in the militia or to do agent work for the Russians. 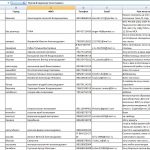 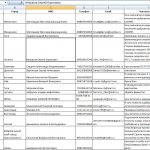 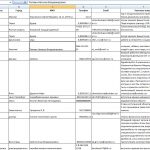 Russian citizens lead systematic information warfare against Ukraine, in parallel recruiting volunteers for the war. All this work has been coordinated and paid for by the Russians (politicians, intelligence agencies, businessmen, etc.).

And as a bonus, we publish several dumps of the correspondence of the Russian propagandists on VK social network: Alexander Bovdunov, Anton Bryukov, Oleg Krivorotov.”

Here, the UCA hacktivists show an example of effective countermeasures against the Russian propaganda. After all, if the Russian propaganda is just as dangerous as the activities of IS terrorists, then the methods of dealing with it must be, not only in the form of public disapproval. The countermeasures must include active operations in cyberspace, aimed at disorientating the enemy and disrupting the enemy’s aggressive plans.

The hacktivists have assured us that disclosing the details of this operation will not affect the further actions of Ukrainian activists in cyberspace. On the contrary, it is all a part of the large-scale jigsaw puzzle, which we still have to put together.

Disclaimer: The materials were exclusively provided to InformNapalm by the representatives of the Ukrainian Cyber Alliance. InformNapalm community bears no responsibility for the sources and origins of the retrieved data.

No Responses to “UCA: hunting down Russian propagandists on an industrial scale”