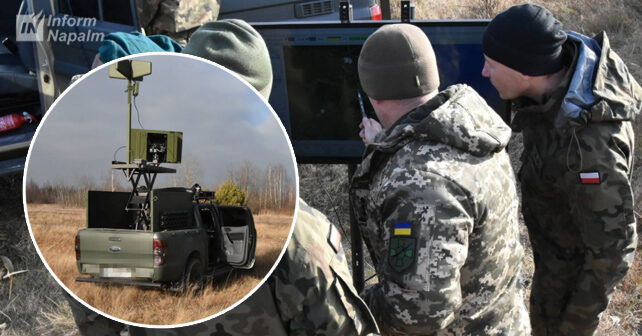 Due to the difficult political and military situation along the Ukrainian borders with Russia and Belarus as well as the Kremlin’s hybrid special operation against Poland and the Baltic countries, the Ukrainian Armed Forces are strengthening the border with the latest Bukovel-AD R4 EW-systems. The Ukrainian military is also sharing their combat experience with Polish colleagues because it is very important to jam enemy UAVs used to coordinate provocations on the border. More details will follow in this exclusive photo report by the InformNapalm volunteer intelligence community.

This week, the Ukrainian military held small scale exercises in border regions where they also shared their experience of using the Bukovel-AD R4 EW-system with their Polish counterparts. 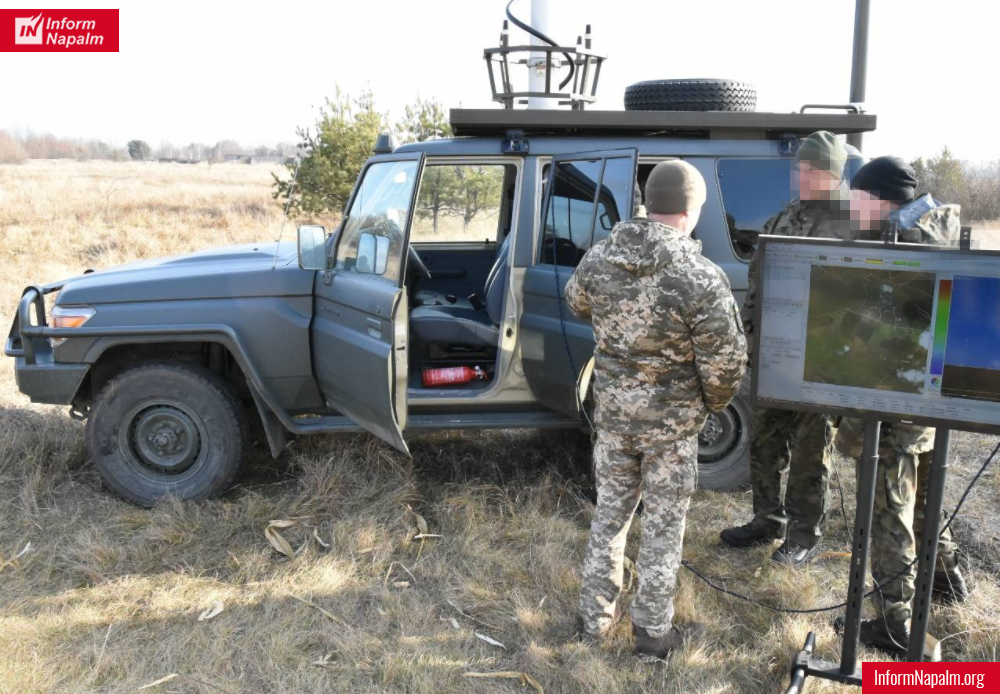 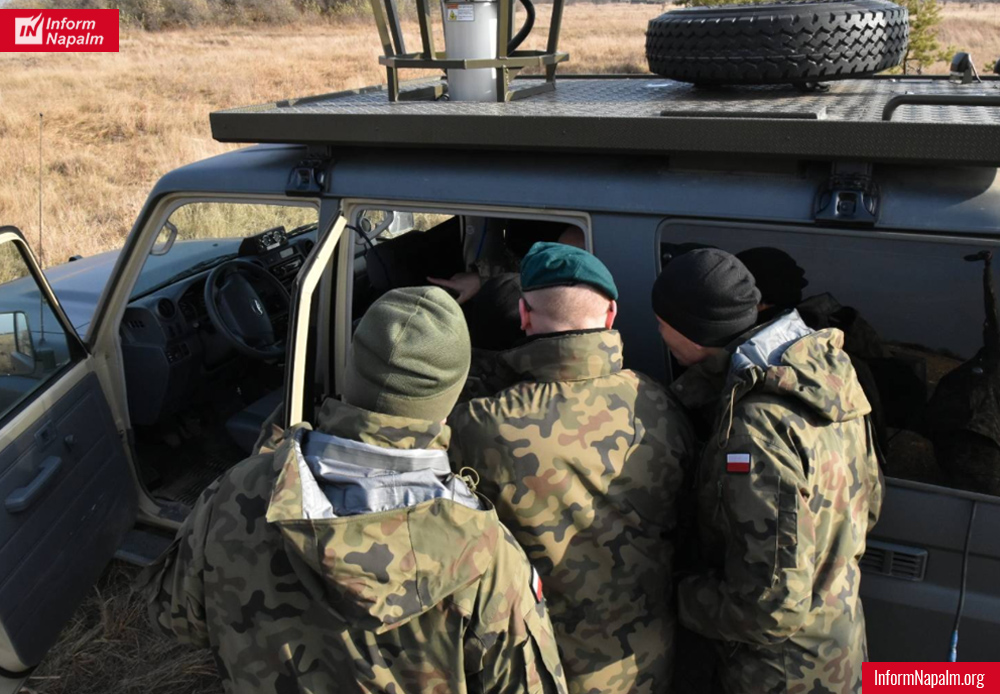 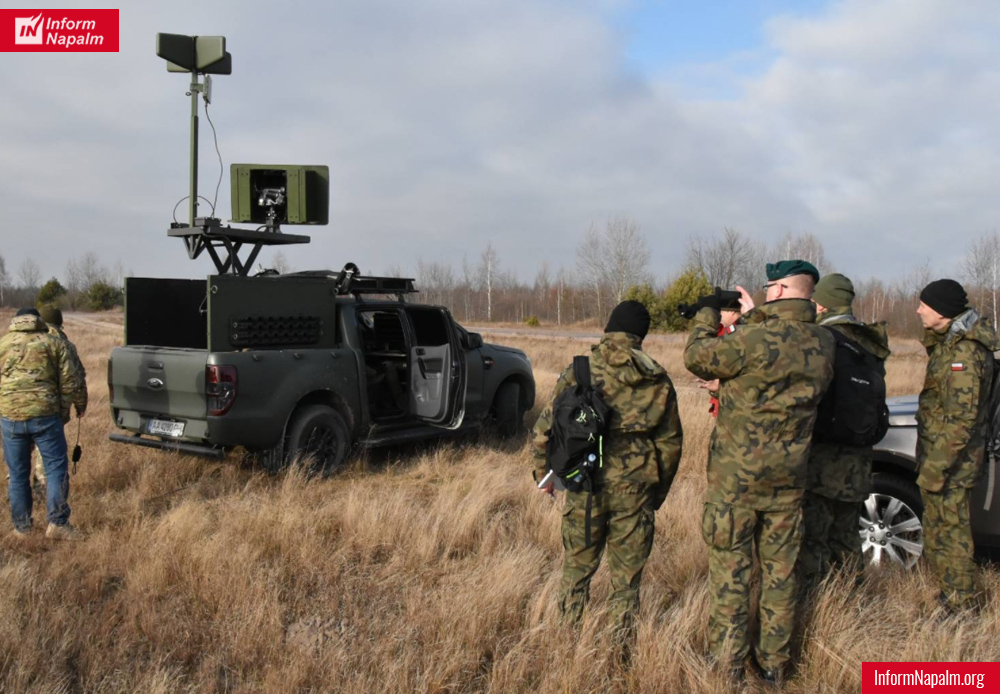 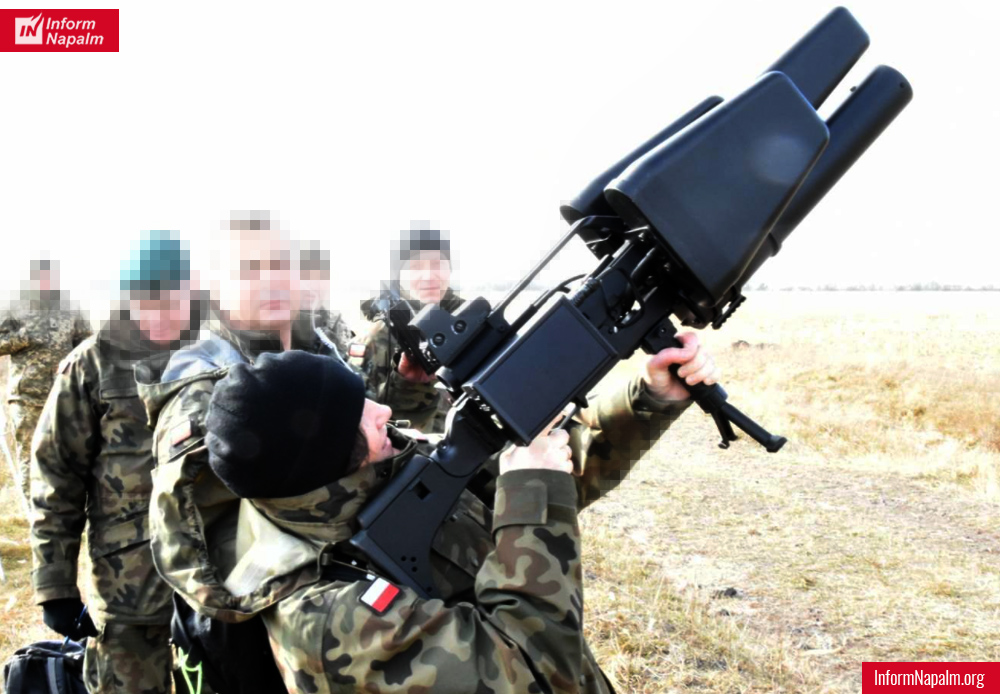 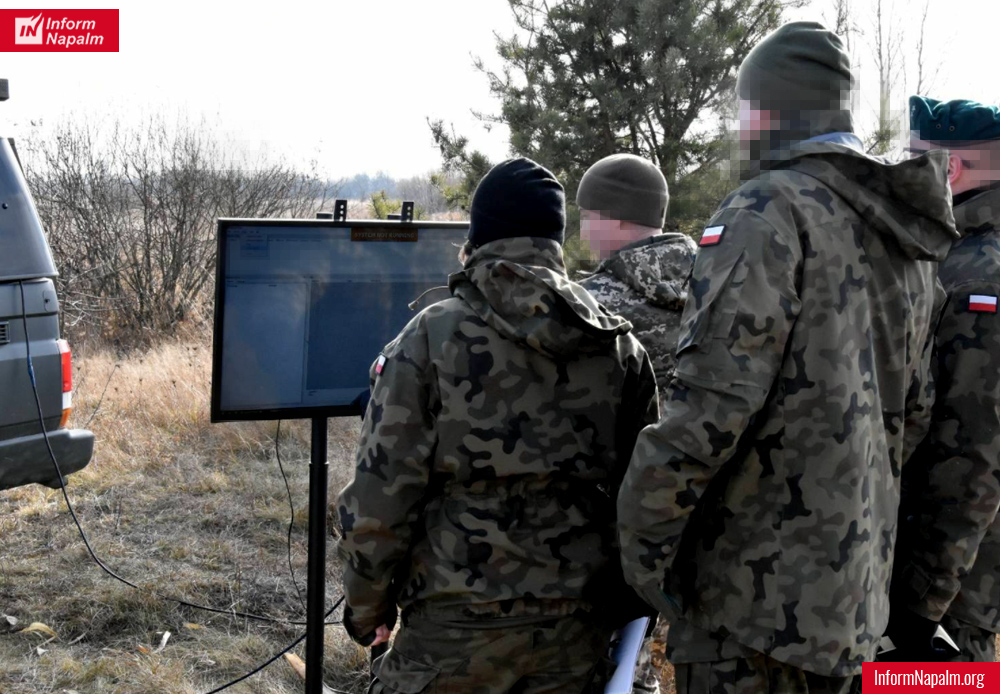 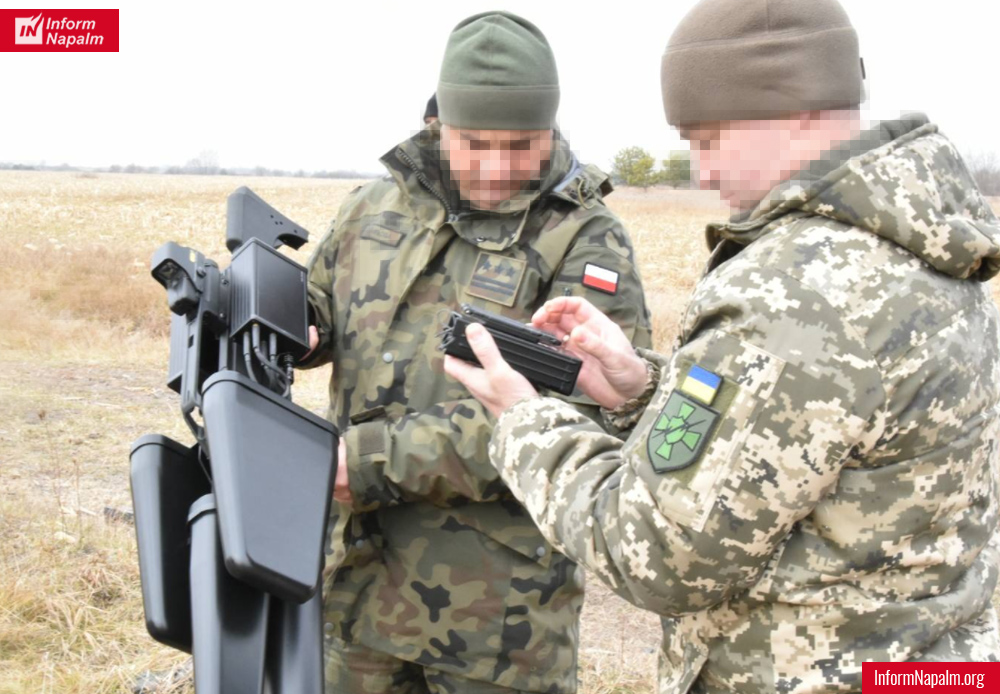 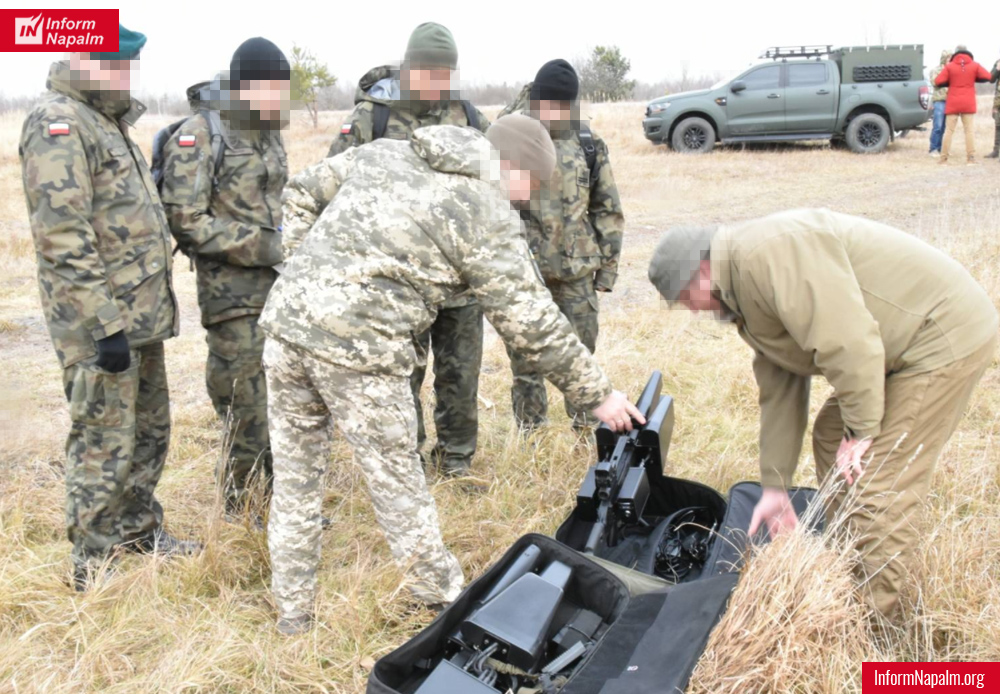 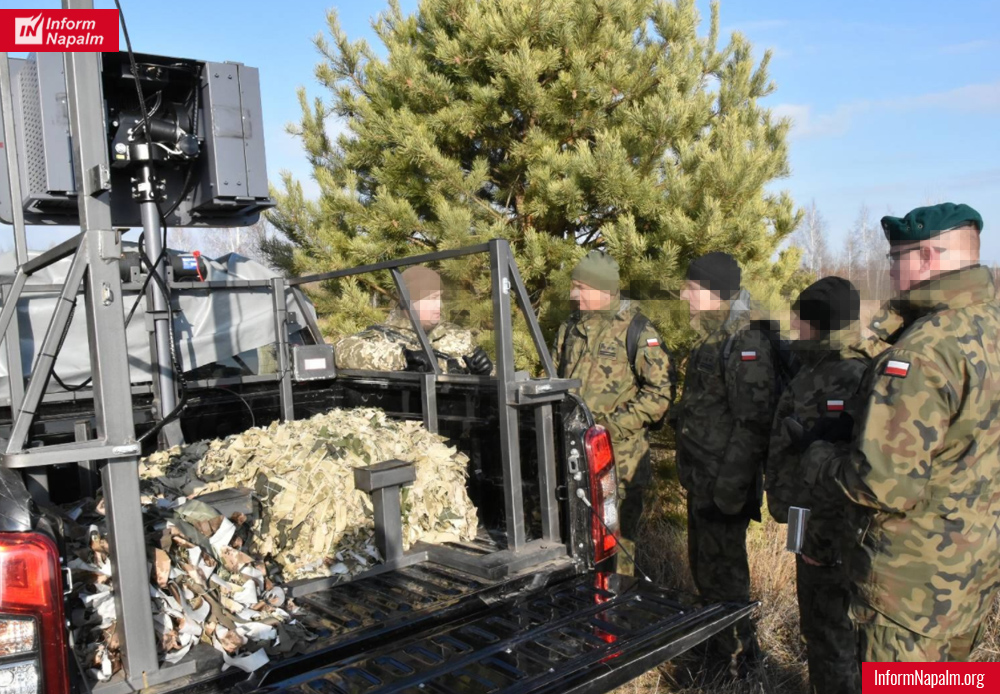 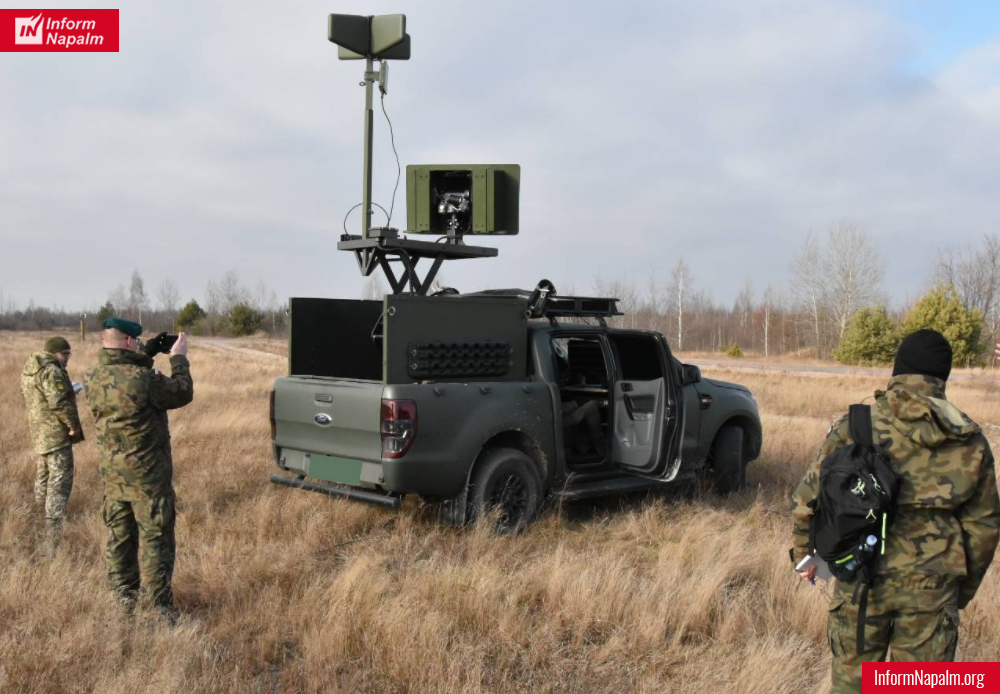 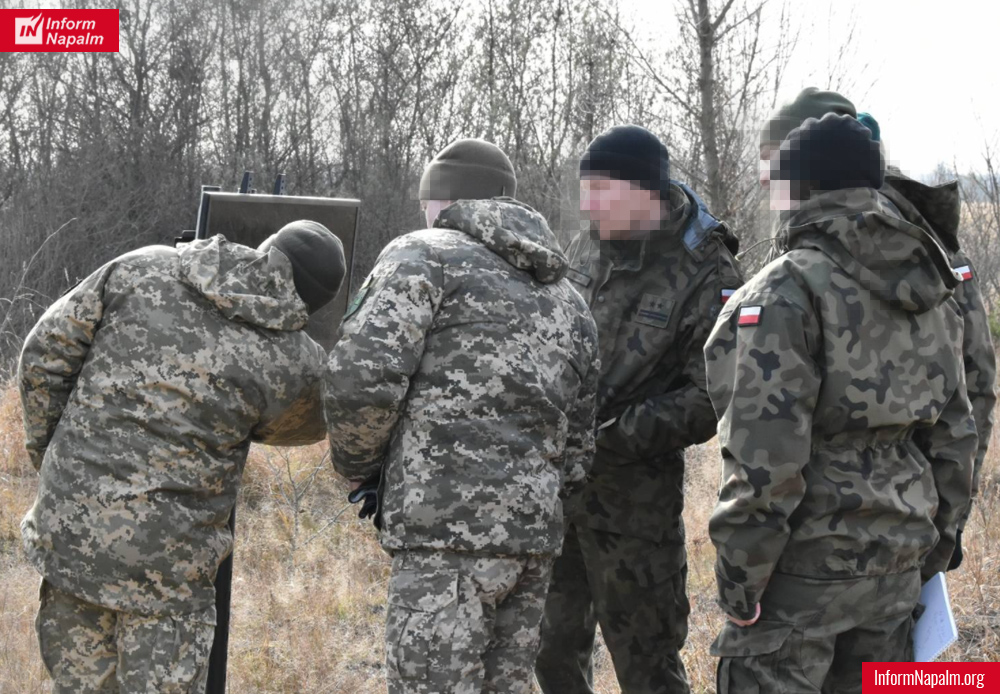 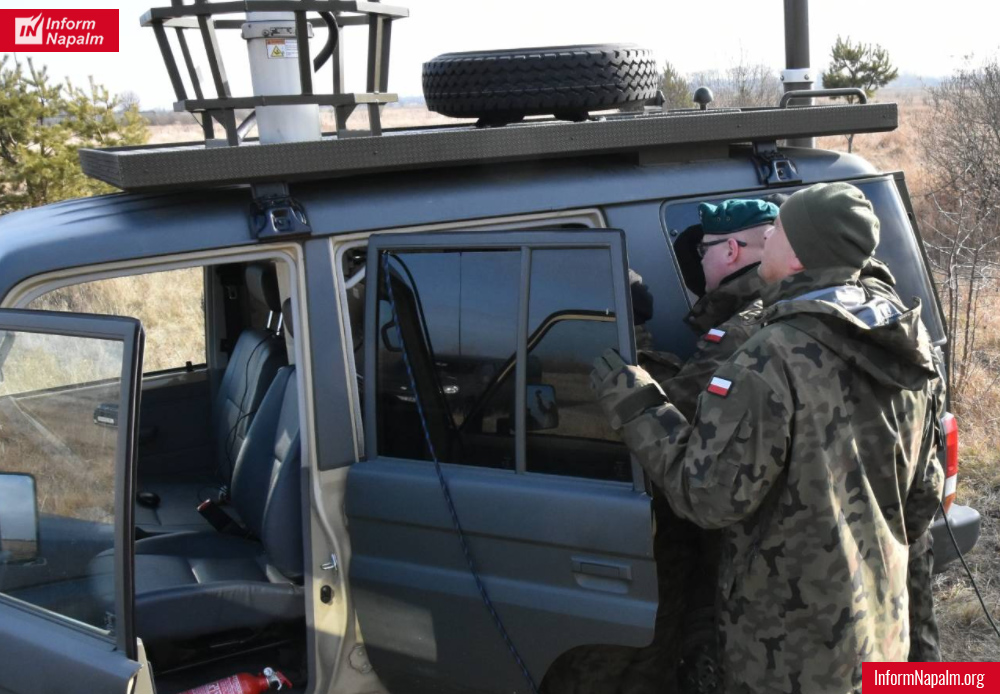 We recall that on November 16, the Ukrainian military intercepted another Russian Orlan-10 via their EW-system. There have been earlier reports of jamming or interception of Russian UAVs in the area of the Joint Forces Operation. The InformNapalm volunteer intelligence community reported about one such case in June 2021, with important details on the use of Russian UAVs in the Donbas.

Moreover, InformNapalm volunteers also investigated open sources and drew attention of the international community to the fact that the Russian military actively practiced the use of UAVs and their emergency landing on unprepared sites in swamps near the Lithuanian border.

Russia’s long-standing military aggression against Ukraine continues. It started with the seizure of Crimea, continued with the war in the Donbas and now is threatening not only Ukraine but also NATO countries. Only coordinated actions of the allies and readiness to jointly defend our borders from terrorist and military threats are able to force the Kremlin to stop escalating war in Europe. Ukraine needs material and technical support from NATO countries. At the same time, Ukraine has acquired advanced experience in fighting Russian hybrid threats and shares it with its counterparts to strengthen communal security in Eastern Europe.

InformNapalm does not receive any financial support from any country’s government or large donors.  Only community volunteers and our readers help to maintain the site. You can also become one of the volunteers of the community. We also ask you to support the development of the unique volunteer intelligence resource InformNapalm with your donations through Patreon.