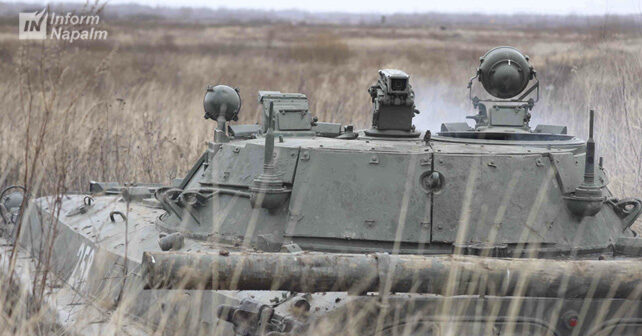 The Russian Federation continues to form strike forces not only along the borders with Ukraine, but also close to the borders of NATO countries. By the fall of 2021, the Russian Federation plans to complete the formation of a new 18th Motorized Rifle Division (MRD) in the Kaliningrad Oblast, a Russian exclave between Lithuania and Poland. The location of the military units of the new division may indicate plans of aggression against Lithuania, as well as plans to break a corridor between the Kaliningrad Oblast and the Republic of Belarus through the Suwalki Gap.

Russia plans to complete staffing and equipping of the 18th MRD this fall. According to OSINT experts of InformNapalm volunteer intelligence community, the 18th MRD will include 3 motorized rifle regiments (79th, 275th and 280th), 11th Armored Regiment and 4 battalions (reconnaissance, motor, sapper and a signal battalion).

Two key towns for the formation of the new units of the Russian army are notable – these are the town of Gusev (Gumbinnen, until 1946) and Sovetsk (Tilsit, until 1946). 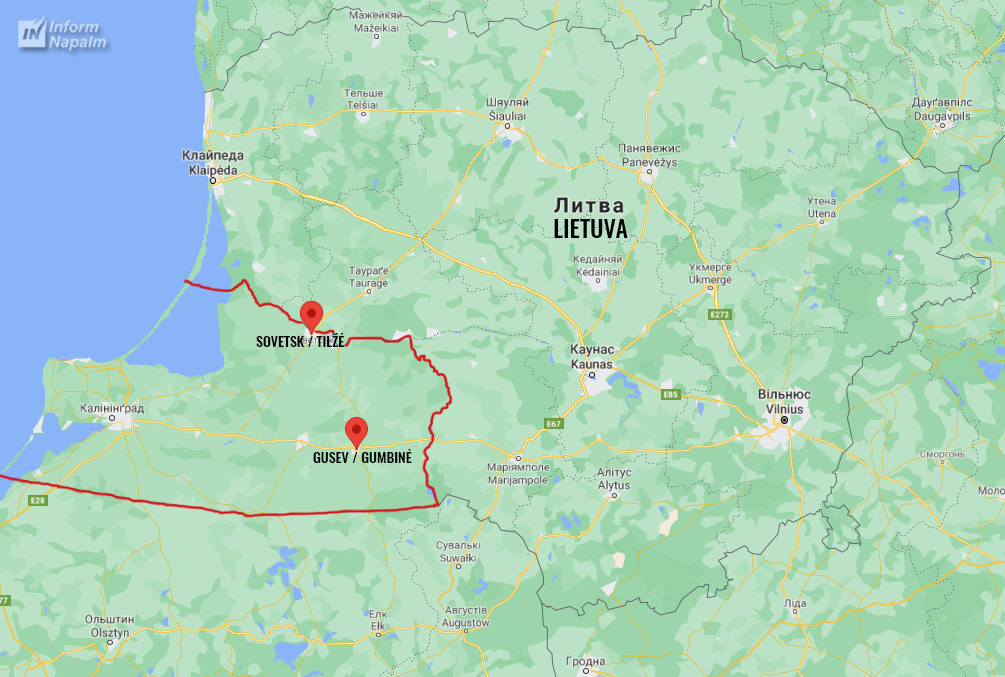 In the town of Gusev (along the way to the Suwalki Gap) the main strike forces of the 18th MRD are located: 275th and 280th Motorized Rifle Regiments and 11th Armored Regiment. The distance to the border with Lithuania is 36 km, and to the border with Poland – 26 km. The town also has a junction railway station on a double-track, broad-gauge rail line providing direct rail links with Russian cities: Moscow, St. Petersburg, Chelyabinsk, as well as with the city of Gomel (Republic of Belarus).

The 79th Motorized Rifle Regiment and the 20th Separate Reconnaissance Battalion of the 18th MRD are deployed in the city of Sovetsk (directly on the border with Lithuania).

Russia continues to conduct active terrain reconnaissance in the border areas. On June 10, 2021 in the area of Gusev, subunits of the reconnaissance battalion practiced video filming of firing positions and facilities of an enemy force using UAVs in difficult weather conditions. 5 UAV systems were deployed.

According to InformNapalm, the Russian military personnel practiced prompt collection of information about the location of the troops and structures of the enemy force and transmitting the data to command posts. It is noteworthy that the servicemen also practiced emergency landing of UAVs on unprepared sites in swampy areas. 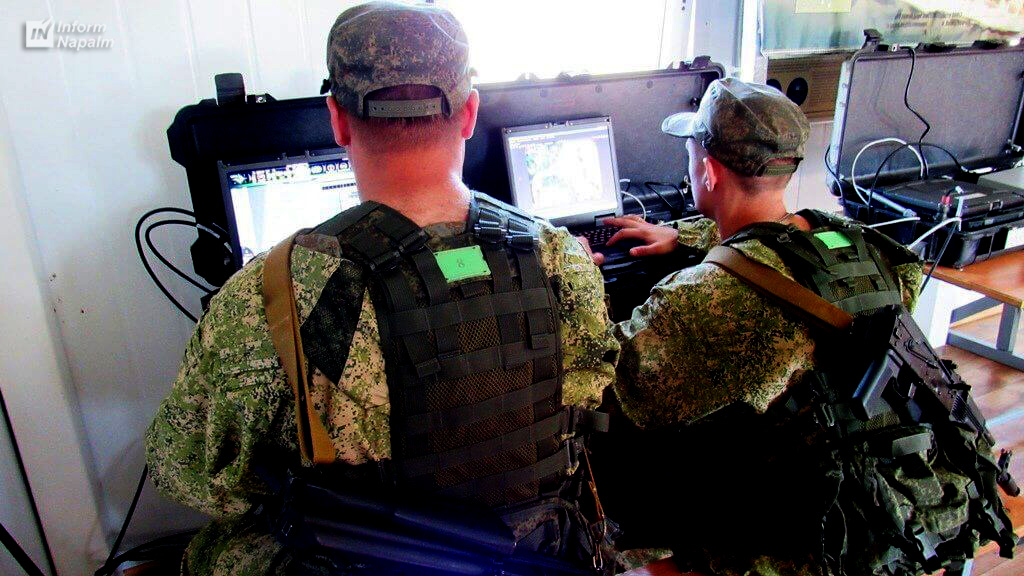 As a reminder, in February 2021, volunteers of InformNapalm drew attention to the non-standard disguise of fuel tankers of the Russian Armed Forces, posing as grain carriers. The development of such methods of camouflage during military exercises confirms that the Russian Federation continues to hone various methods of military treachery and hybrid aggression.

Although Russia is not yet ready to start a direct military confrontation with NATO and seize the territories of the Baltic states, it continues to aggressively build up forces and equip newly formed military units in the region. That in the long term can create significant problems for the Alliance.

At the moment, the main direction of the military threat from the Russian Federation is the hybrid aggression against Ukraine, which has been going on for more than 7 years. Whereas the completion of construction and commissioning of the Nord Stream 2 pipeline could untie Russia’s hands and trigger the expansion of the Russian aggression further to the West. Also the scenario of political absorption and military occupation of Belarus remains possible. If successfully implemented, it will open up new opportunities for the Russian Federation for further military gamble, e.g. an attempt of breaking through a land corridor to the Kaliningrad Oblast.

By Roman Burko specially for InformNapalm. Translated by Artem Velichko. Distribution and reprint with reference to the source is welcome! (Creative Commons — Attribution 4.0 International — CC BY 4.0) InformNapalm social media pages: