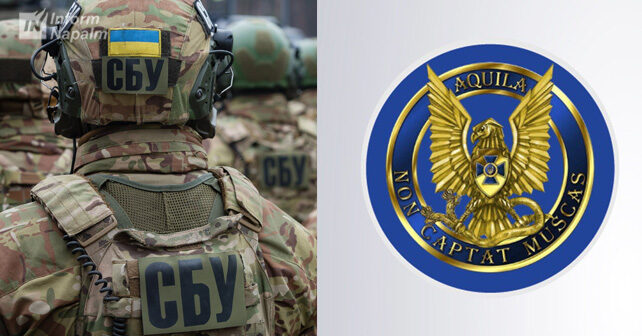 Counterintelligence officers of the Security Service of Ukraine exposed and stopped the activities of the FSB agent network operating in the Kyiv, Odesa, Mykolaiv, Zhytomyr and Chernihiv Oblasts of Ukraine. The agent network also included former Ukrainian special forces operatives from military intelligence recruited by the Russians. This was reported on the official website of the Security Service of Ukraine (SBU). 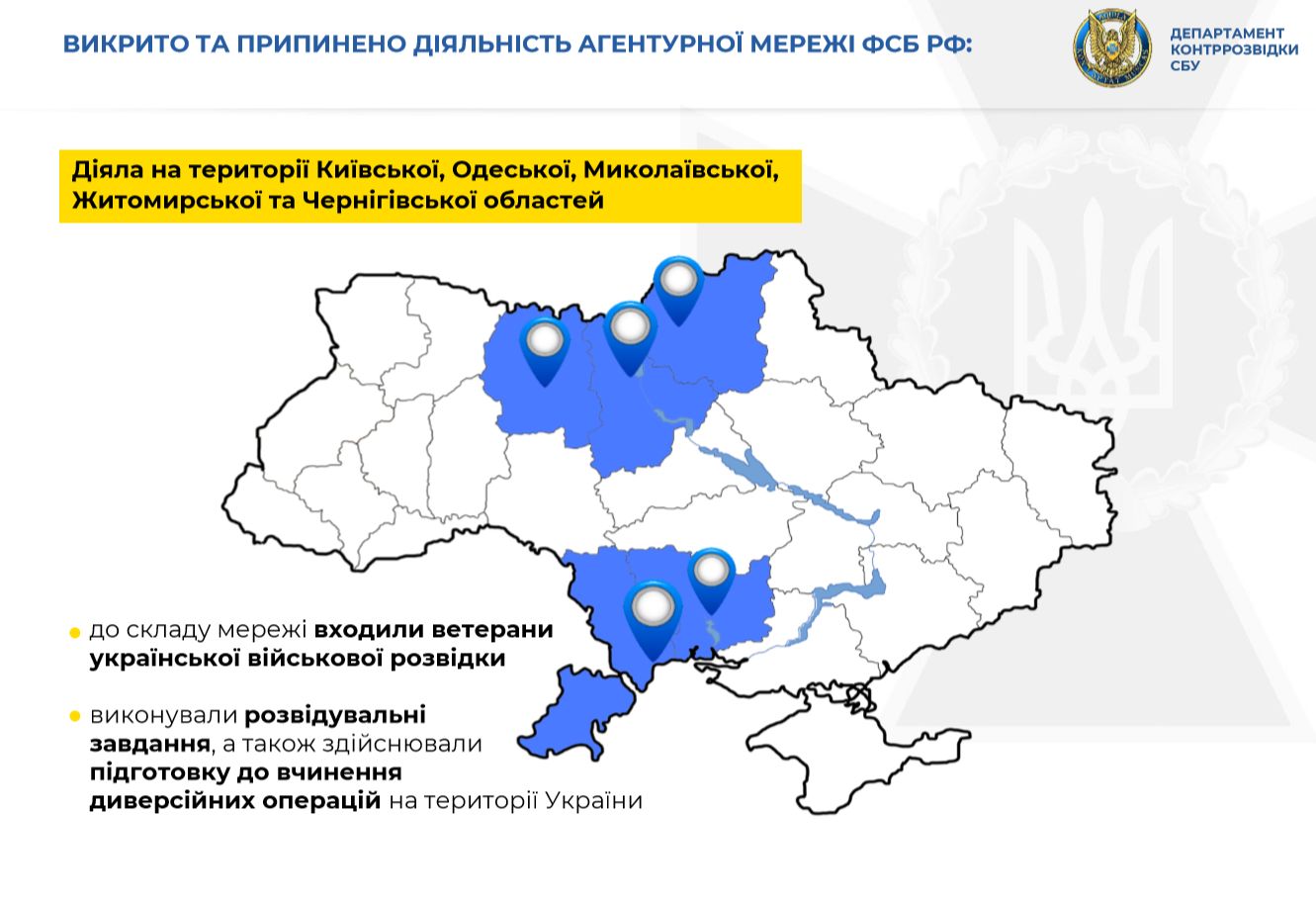 The SBU established that the citizens of Ukraine were recruited and carried out intelligence tasks of the staff members of the FSB of the Russian Federation Vadim Dautov and Denis Sobko.

In particular, Russian agents were organizing sabotage operations. They were instructed to make preparations for acts of sabotage on the territory of the Mykolaiv Oblast – support the penetration of sabotage and intelligence groups from the temporarily occupied territories of Ukraine and organize special training of selected individuals. Combat aircraft of the Armed Forces of Ukraine at the Kulbakino airbase were among the targets. 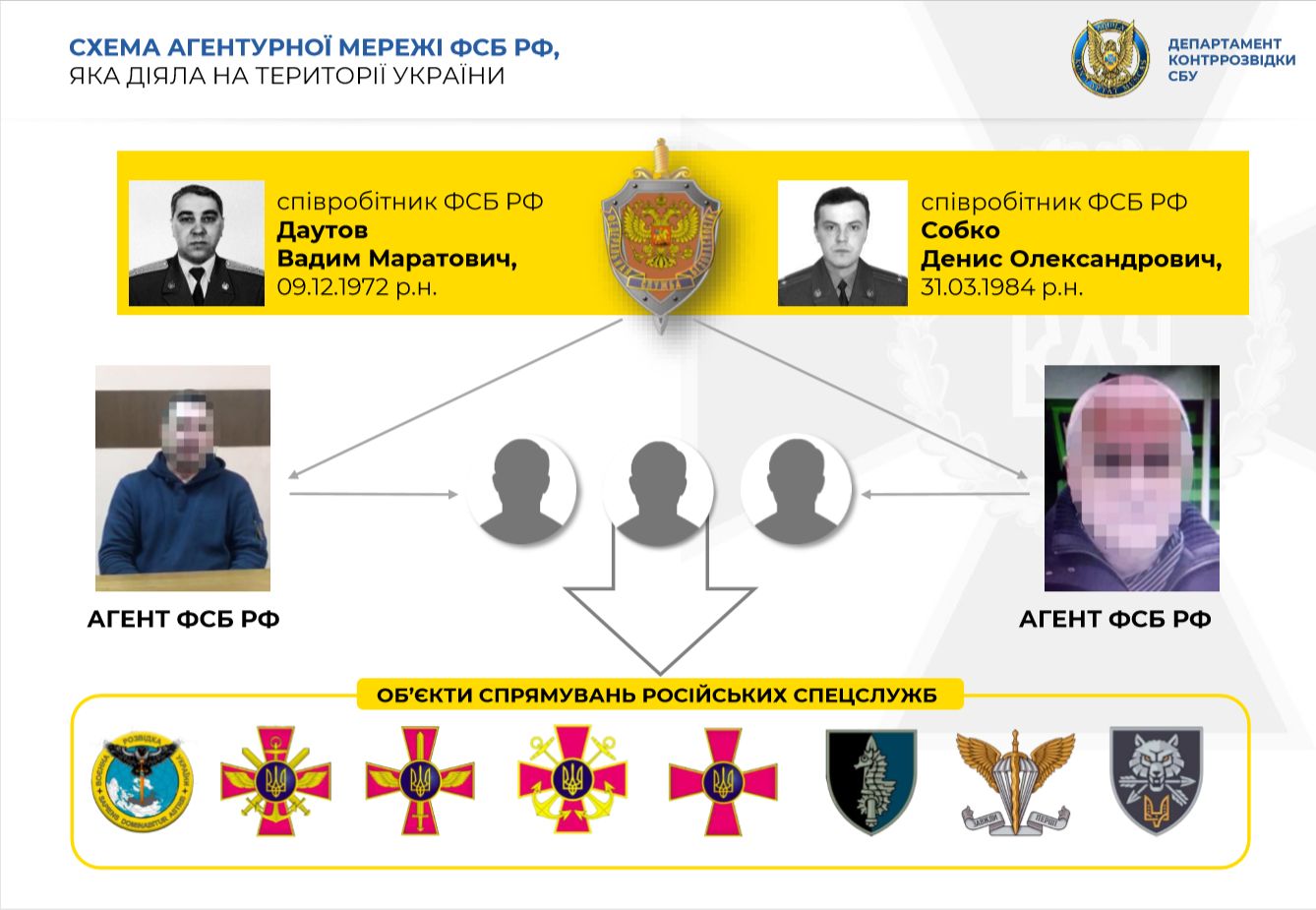 To fulfill their tasks, the agents carried out recruiting work among the officers of the Armed Forces of Ukraine. 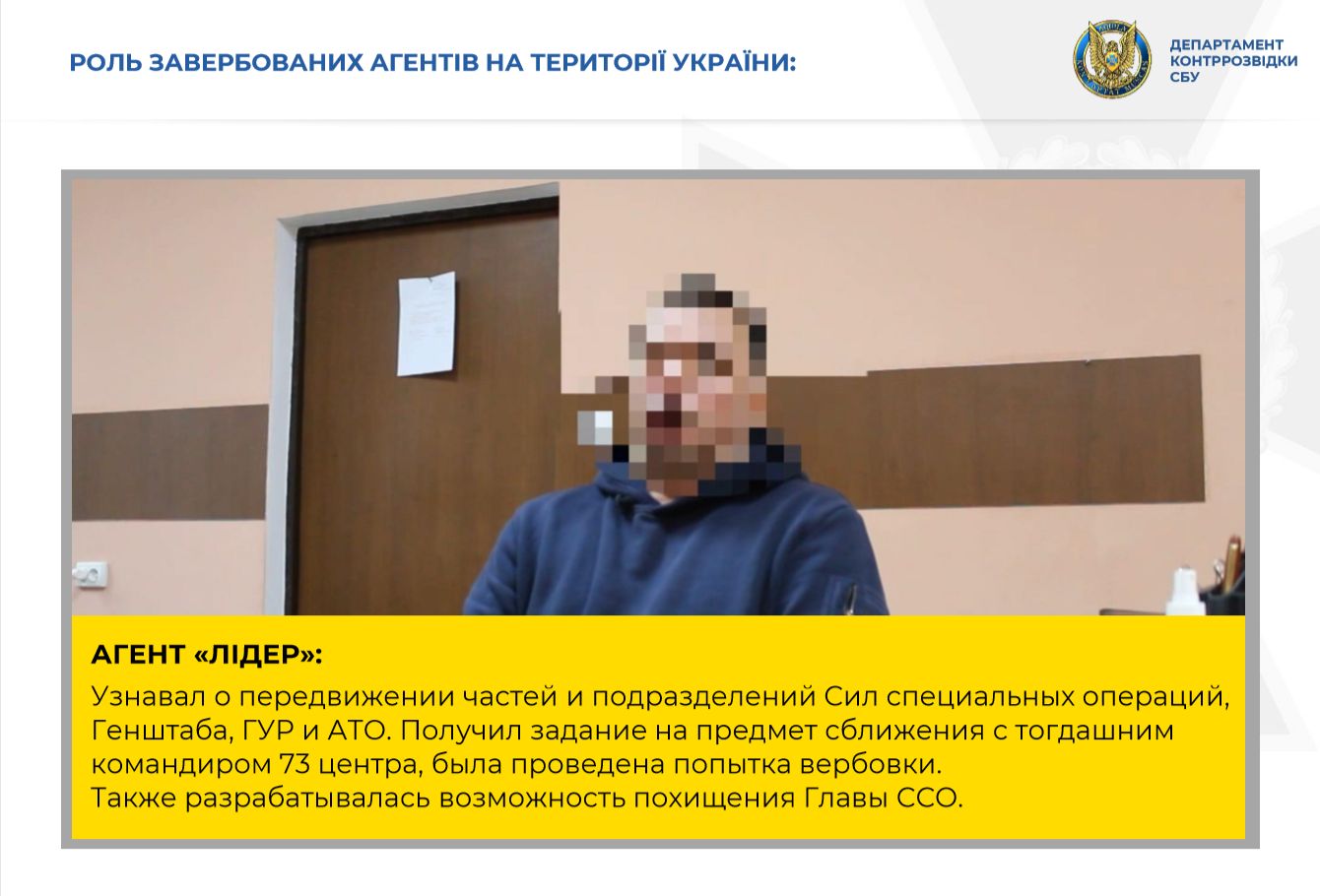 The SBU also documented their intention to abduct and illegally transfer one of the former commanders of the Special Operations Forces (SOF) to Russia. For this, the Russian intelligence service offered a reward of $ 100,000.

[InformNapalm editor’s note: this part of the SBU report apparently refers to the attempt to abduct Lieutenant General Ihor Luniov. He is currently the only ex-commander of the SOF of Ukraine. He was in command of the SOF since the inception of this type of forces in January 2016. In August 2020, President of Ukraine Volodymyr Zelenskyy discharged Ihor Luniov from the command of the Special Operations Forces of the Armed Forces of Ukraine, appointing Major General Hryhoriy Halahan to this position.] 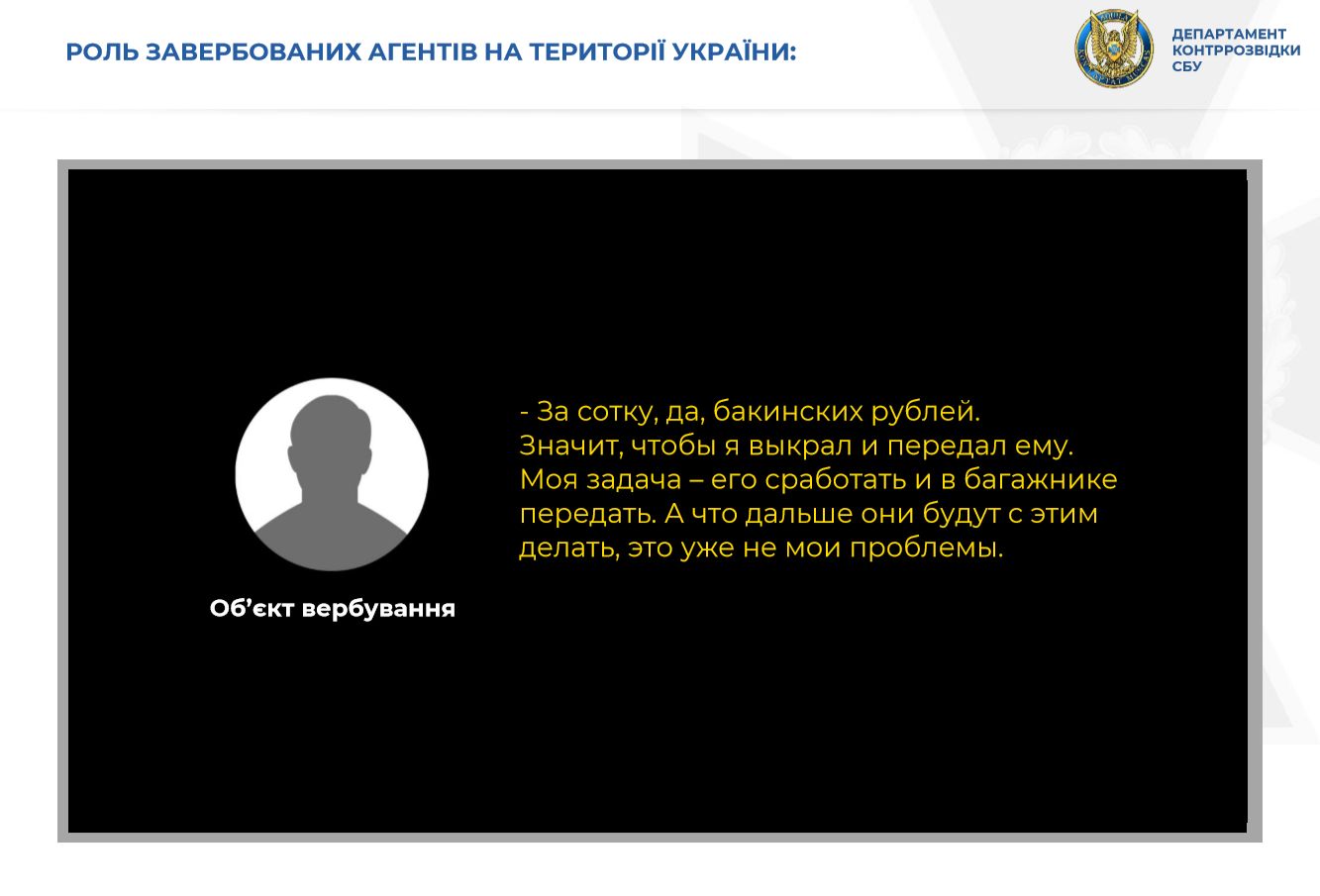 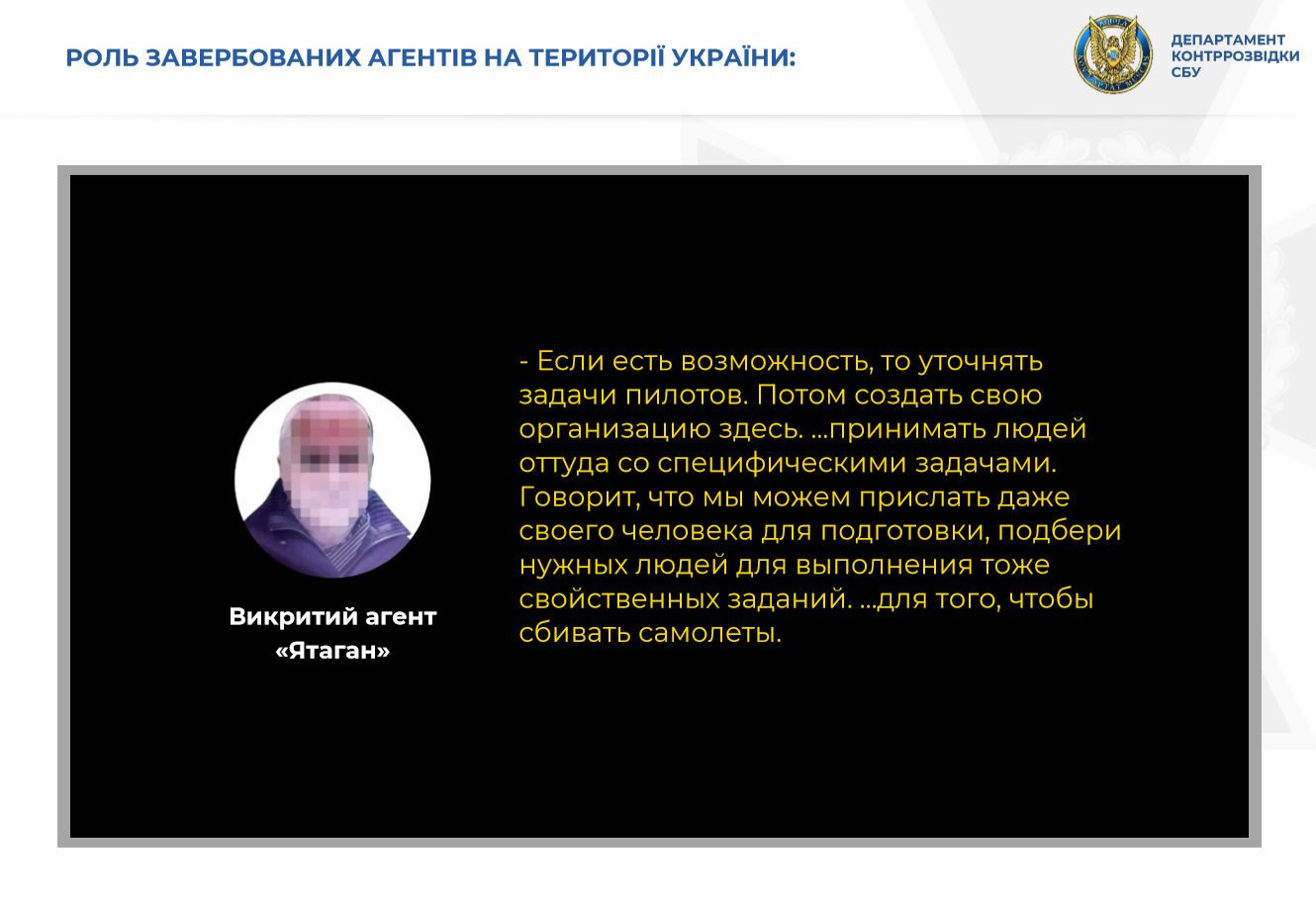 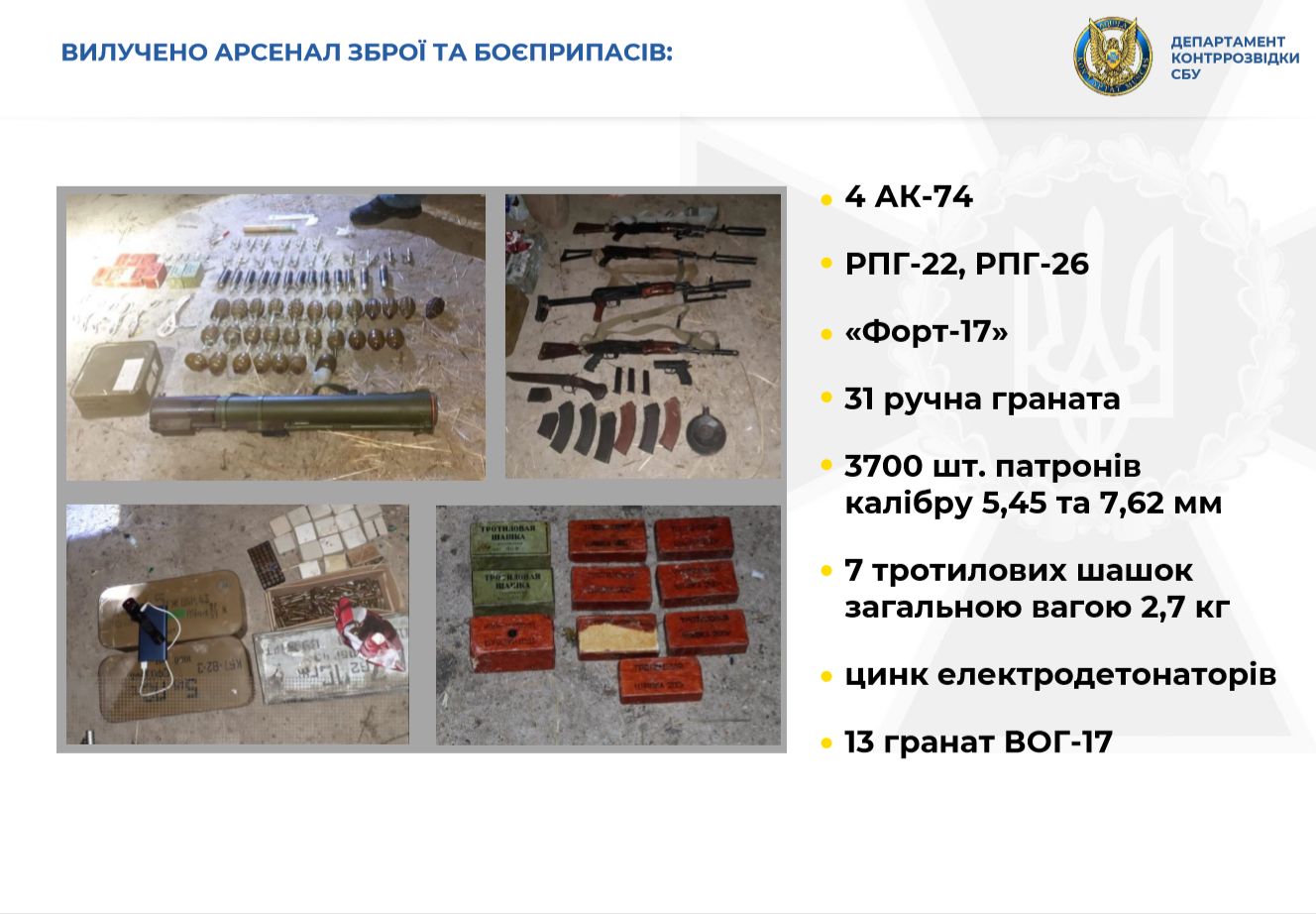 The espionage activities of the staff members of the FSB, who were in charge of the agent network, are under investigation in criminal proceedings under Part 1 of Article 114 (espionage) of the Criminal Code of Ukraine. Measures on exposure of the agent network are carried out under the procedural management of the Odessa Regional Prosecutor’s Office.