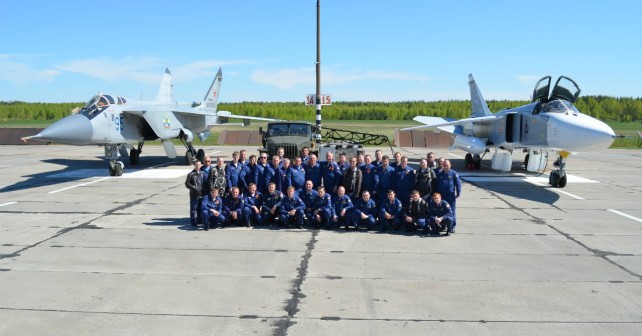 We keep a wary eye on Russia’s terror activities in Syria. As we have reported earlier, thanks to the Russian reporters we found out the personal data of the pilots who bombed the Syrian towns.

Due to the fact that Russia not only does not try to reach the stated goals of its own military operation (fighting against illegal armed formations of ‘Islamic State’) but also conducts air strikes on the Syrian civilians and areas controlled by the moderate opposition, we continue to investigate and publish details of the military pilots participating in the bloody crimes of the Kremlin’s regime.

According to Ahmet Davutoglu, the Prime Minister of Turkey, “Only 2 of 57 Russian airstrikes targeted ISIS“. This is a clear example of what is actually the intended target of Russia, which incites tensions in the region.

Many of Russia’s special correspondents present in Syria have visited Ukraine, highlighting the actions of the united Russian-separatist forces in Donbas. Their reports were the sources from which we have received valuable information and video evidence of military equipment, tactical signs and other information which helped to identify the Russian troops in the occupied territories. Therefore it is difficult to overestimate their role in the war. Thanks to their incompetency, or on the contrary – professional sabotage, we learn about the real culprits of these conflicts. The main thing is to read between the lines and notice all the details.

Considering the fact that after the last publication of the military pilots’ data the InformNapalm community started to receive death threats from the Russian security services, we decided to stay strong in the pursuit of our goals, because the truth can not be intimidated by threats, every citizen of Syria, Russia and any country in the world should know the names of those who execute criminal orders and kill for the satisfaction of a totalitarian regime.

The OSINT investigation revealed that the following crews and pilots participate in the air strikes in Syria:

The aircraft belongs to the 6980th guards aviation base of the 1st class (military unit No. 69806, Chelyabinsk, Russia), air group is based on Shagol airfield: 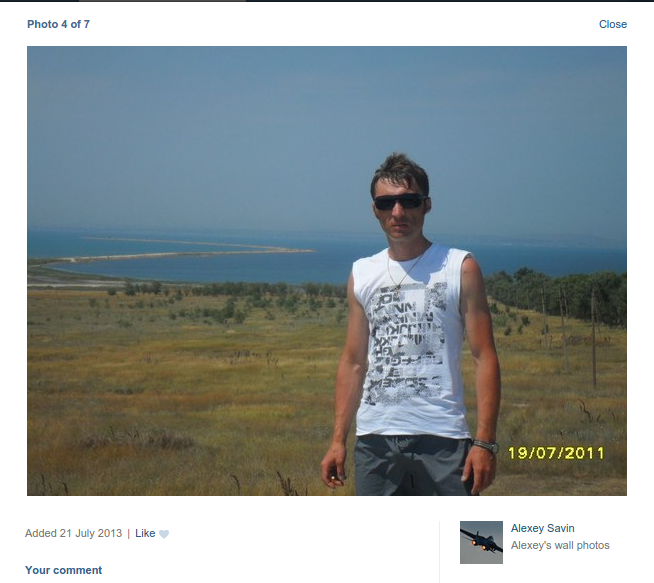 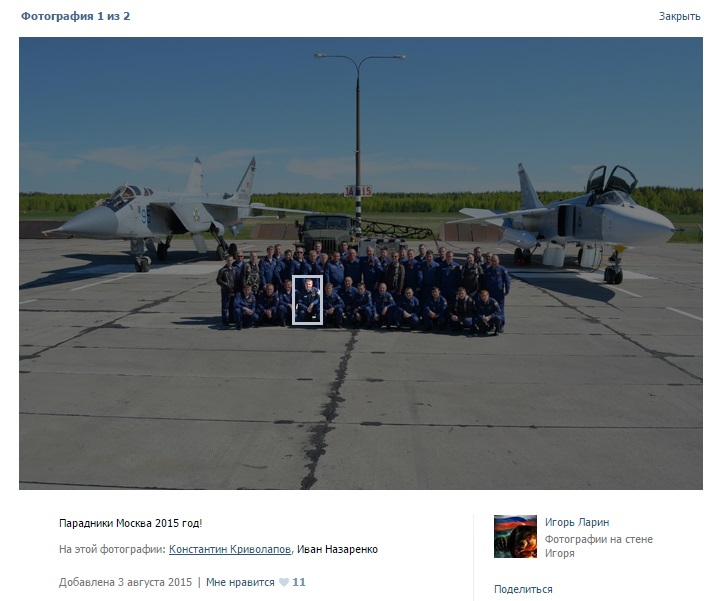 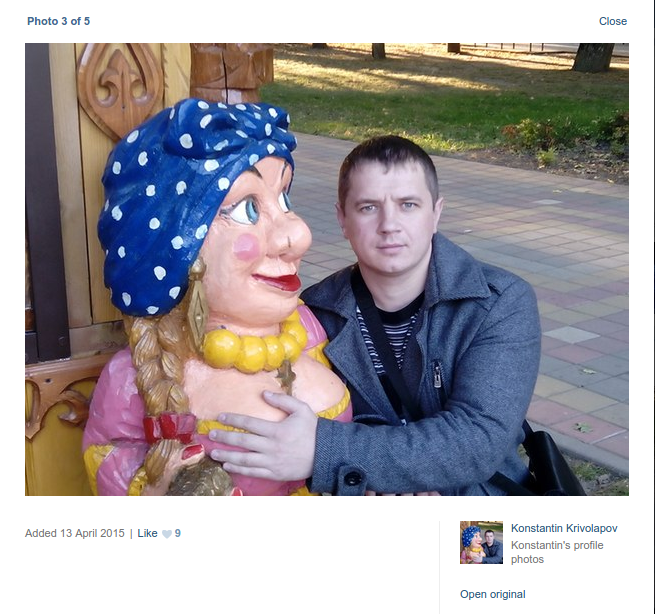 The aircraft belongs to the 6980th guards aviation base of the 1st class (military unit No. 69806, Chelyabinsk, Russia), air group is based on Shagol airfield:

We do not have much information about major Lunev. His personal data became known from the Russian media reports. But there is one interesting record from 2010 on an aviation forum where one of the officers complained he could not pass the medical examination and enter some aviation university in Europe (with an outlook to move to one of the European countries). Perhaps the combination of first and last names ‘Dmitry Lunev’ is a coincidence, but in conjunction with the flight profession, this aspect is quite interesting. 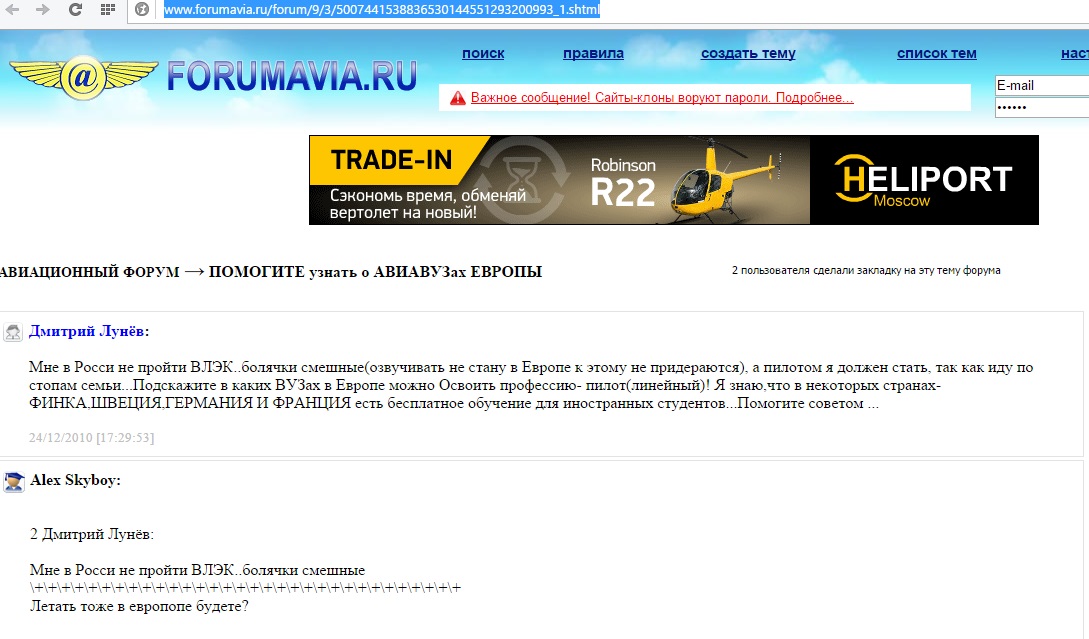 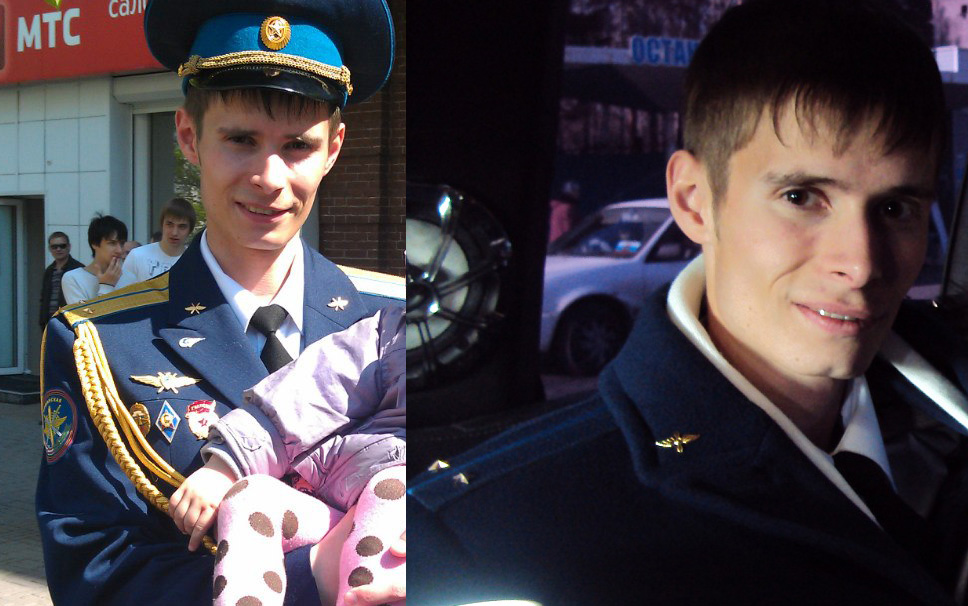 Senior lieutenant Doshchenko Denis. A photo from the social network

We do not call for the physical liquidation of these people, we publish their data in the hope that it will encourage them and their comrades to stop and to sabotage the criminal orders of the Kremlin’s regime in every possible way. If only 2 out of 57 airstrikes were made against the stated objectives of ISIL’s infrastructure, it is an indication that the Russian regime fraudulently involves its citizens in a bloodbath.