15th Motorized Rifle Brigade deployed to the Ukrainian border as an intelligence unit and “peacekeepers” at the same time.

Among the Russian forces near the Ukrainian border there is a detachment from the 15th Motorized Rifle Brigade, a so-called “peacekeeper’s force”.  The 15th Motorized Rifle Brigade is based near Samara. The Battalion or Company tactical unit from this Brigade was first deployed near the Kharkiv border, but then moved to the Kamensky raion of the Rostov Oblast, Russia. 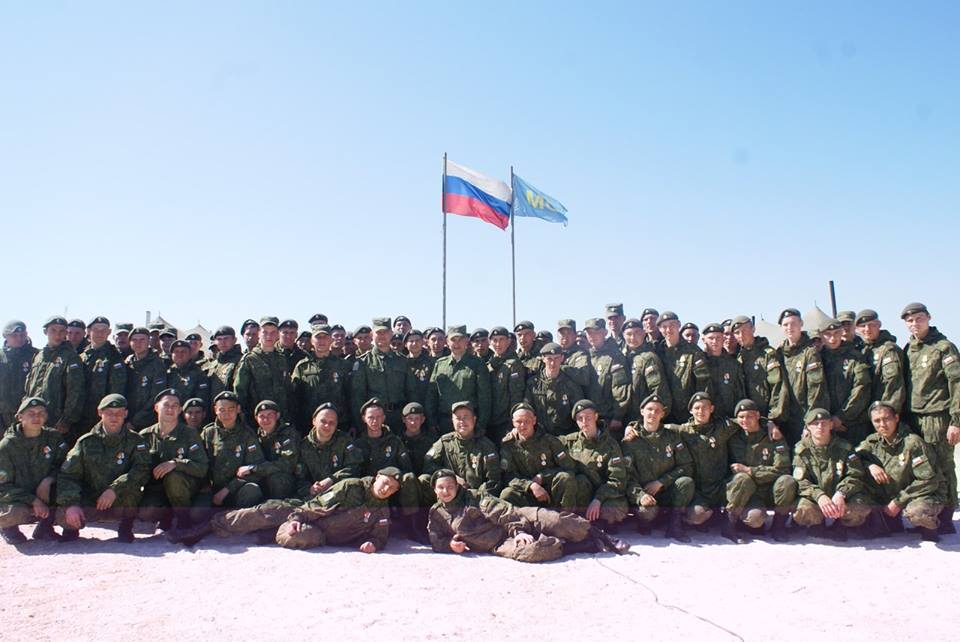 The Brigade was formed in 2005 at the military camp Roshchinsky, which is some 35 km from the city of Samara. The size of the Brigade is more than 2000 personnel. The Brigade has 3 Motorized Rifle and one intelligence battalion, and also special units of military, rear and logistic units. The Brigade mostly consists of contract servicemen and has the newest and the most modern Russian weapon and vehicles.

Judging on medals ‘For taking Crimea’ on the picture, personnel from this Brigade took part in the annexation of Crimea.

I would like to underline one interesting detail. Why troopers of a “peacekeeping” brigade would wear chevrons of ‘military intelligence’ with ‘PF’ chevrons? We can see it on more than one picture. What is 15th Motorized Rifle Brigade PF, military unit No. 90600? 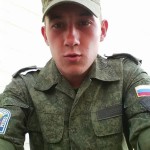 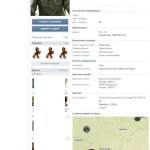 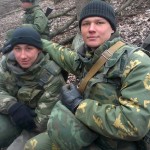 Translated by Eugenia Zlamanuk, and edit by Larry Field

Note: Information has been gathered from different open sources. The author would be grateful for any constructive inputs on the subject.

13 Responses to “15th Motorized Rifle Brigade deployed to the Ukrainian border as an intelligence unit and “peacekeepers” at the same time.”