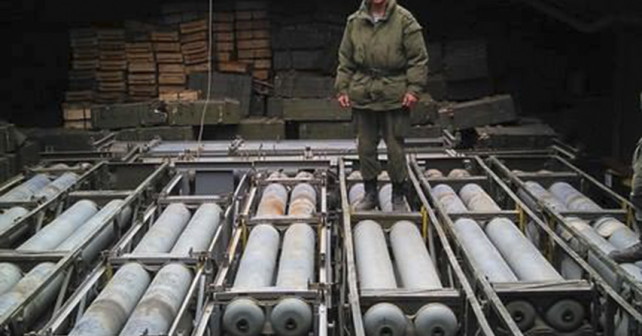 InformNapalm continues to register the Russian weaponry and equipment shipments to Syria.

In one of the previous publications we provided the evidence that Russia had paved its way to the ground operation in Syria through the sea. The same story told about the presence of the Russian ‘Solntsepyok’ heavy flamethrower systems there. The current article shows additional proofs of the fact that Russia supplies ammunition for this TOS-1/1A weapon complex.

Conducting the OSINT investigation we found out that Aleksandr Bondarenko (born on August 14, 1996), one of previously disclosed Russian servicemen, after several clumsy attempts to hide information in his social profile accidentally leaked data on secret ammunition shipments. Several seconds later the information was erased, but it remained in Google’s cache. 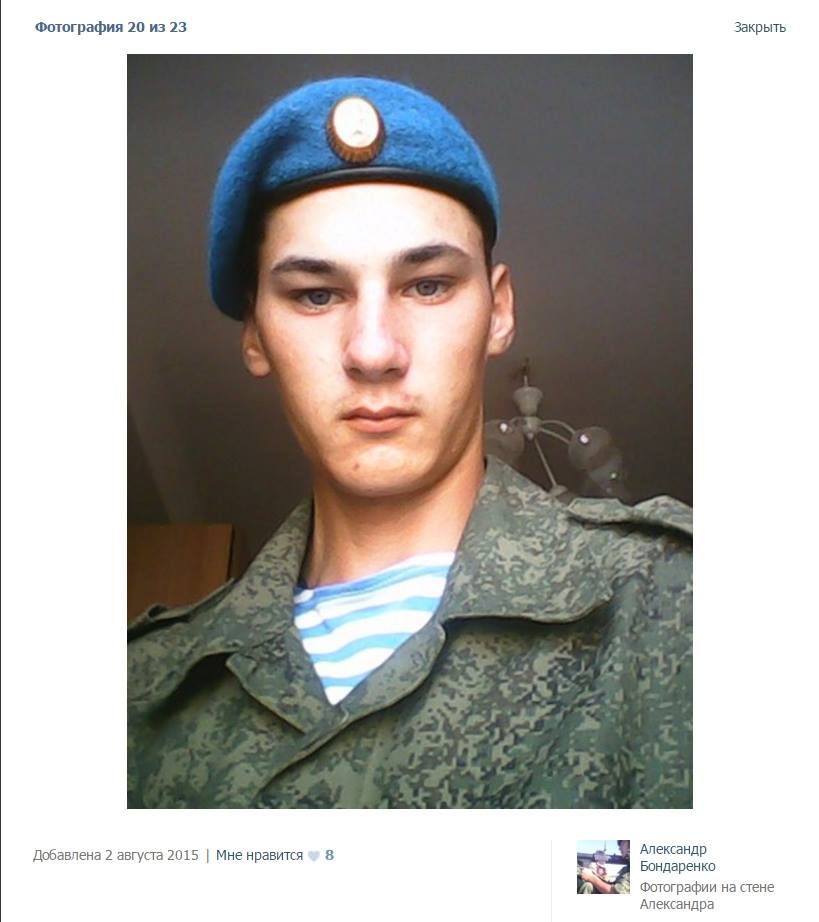 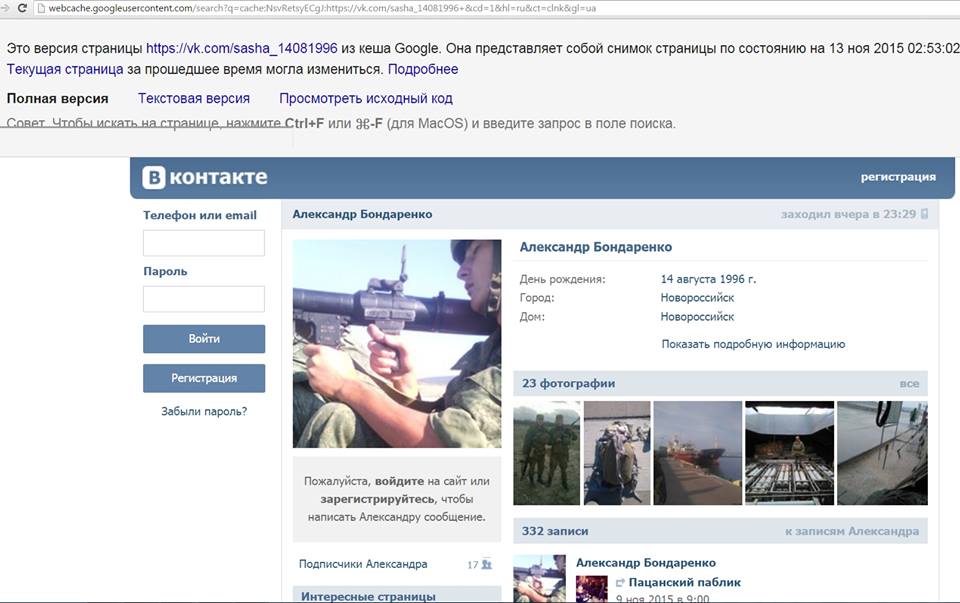 For reference: There was an attempt to hide profile and move it from https://vk.com/sasha_14081996 to https://vk.com/sanya_bondar1996 (profile archive, album archive, contacts archive). And this is copy of the previous account from November 13, 2015 (cache archive).

One of Bondarenko’s photos from October 11, 2015 shows ‘Yauza’ bulk carrier from Murmansk belonging to the Russian Navy. This vessel was loaded in the port of Novorossiysk (archive). 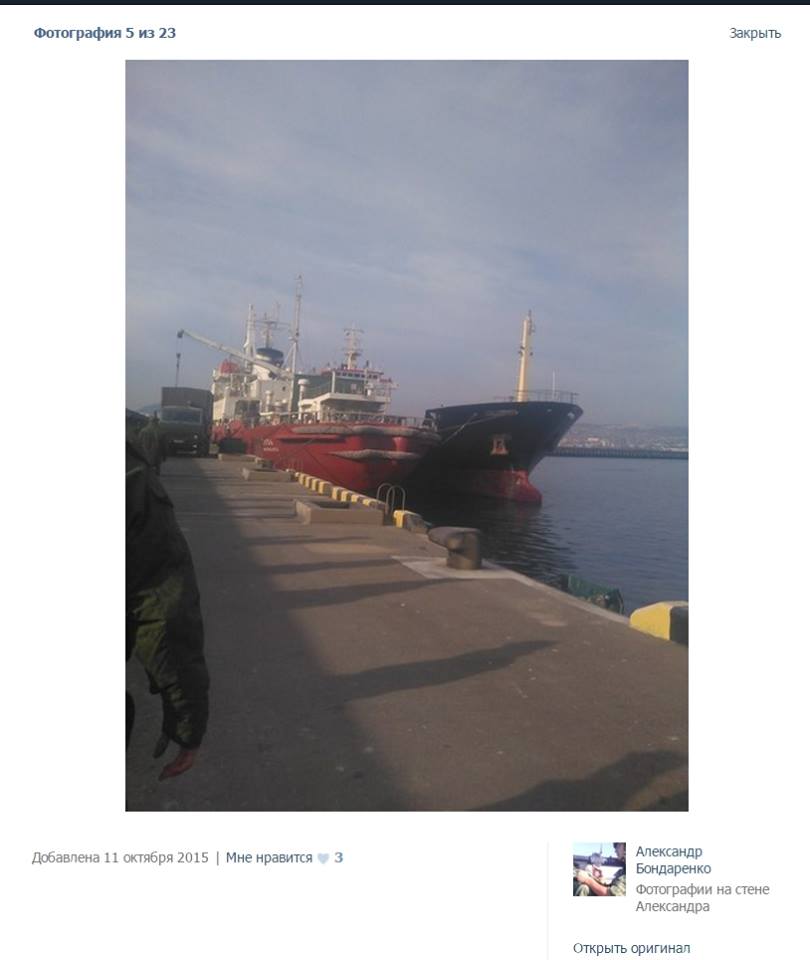 It is known from the open sources that ‘Yauza’ was loaded in Novorossiysk, passed through the Bosphorus strait and headed to Syria in October of 2015.

Here you can see the loading process in Novorossiysk pictured by local volunteers – the photo was uploaded on October 15, 2015 (archive 1, 2).

And this is the vessel’s passage through Bosphorus on October 16, 2015 (archive). 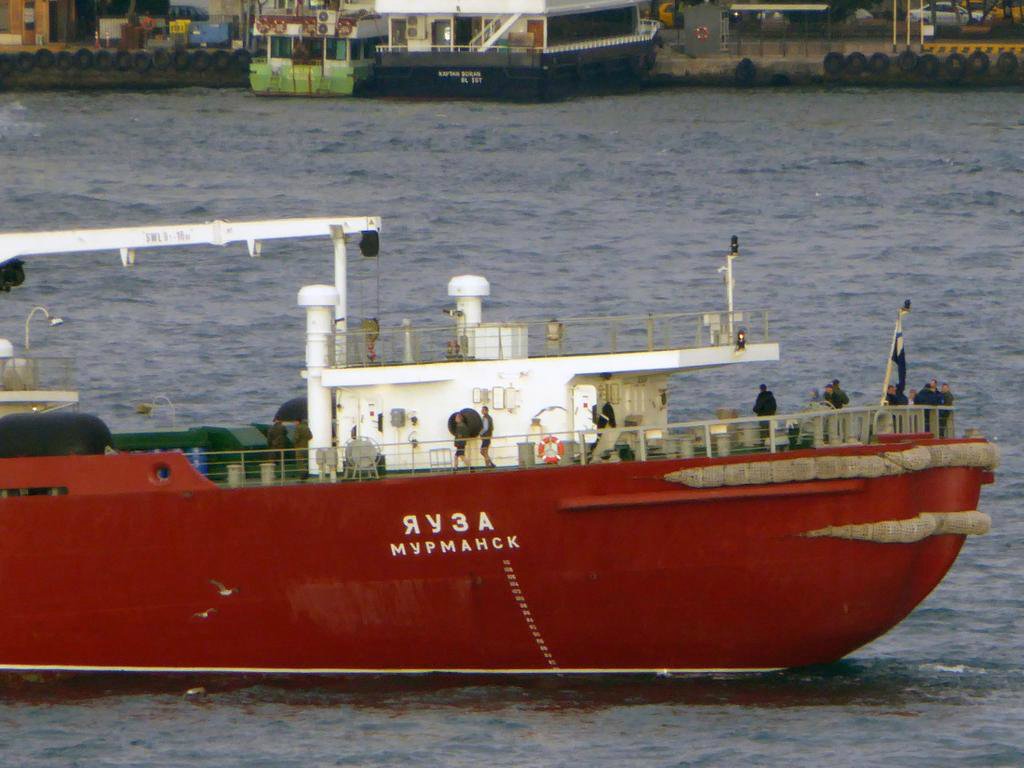 We got a better look at the pictures deleted by Bondarenko and found this:

According to Google’s cache Bondarenko deleted a very interesting picture taken in the ship’s hold. This photo answered the question “What was the cargo of the ship, besides common ammunition?” 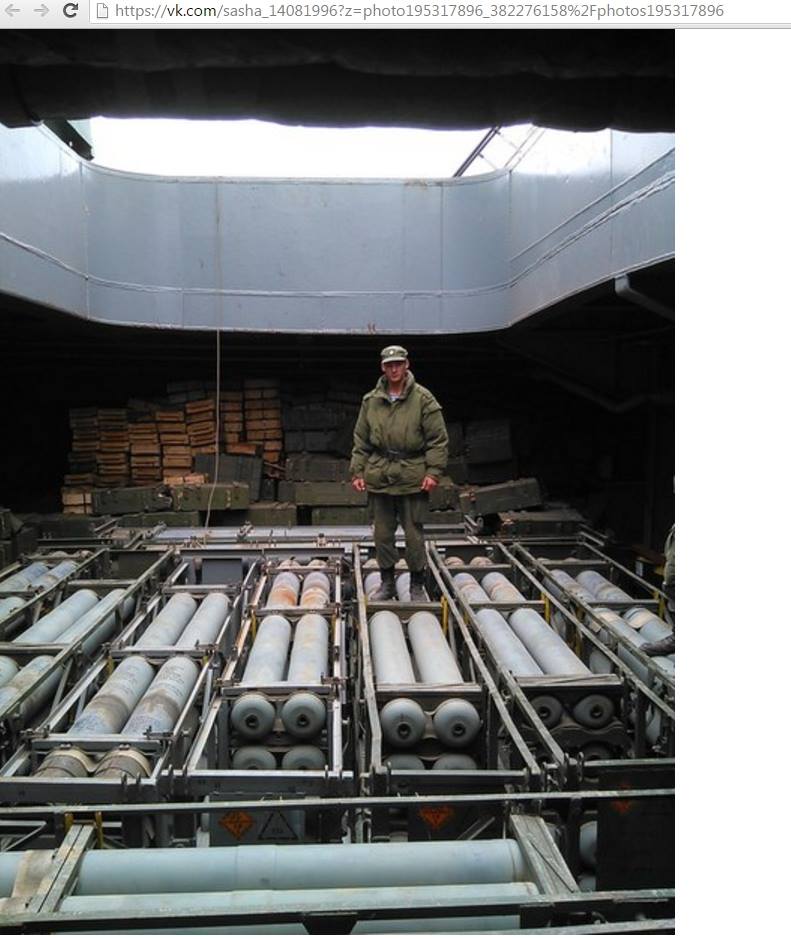 If you take a closer look at Bondarenko’s picture then you will see the thermobaric projectiles for heavy flamethrower systems.

‘Solntsepyok’ systems’ presence in Syria have been already mentioned in our previous article:

Taking into account that this weaponry is not in service of Bashar al-Assad’s army and that there are no local personnel who could handle it, we can assume that the crew consists of the Russian soldiers as well.

These are the additional pictures of TOS-1 ammunition provided for comparison: 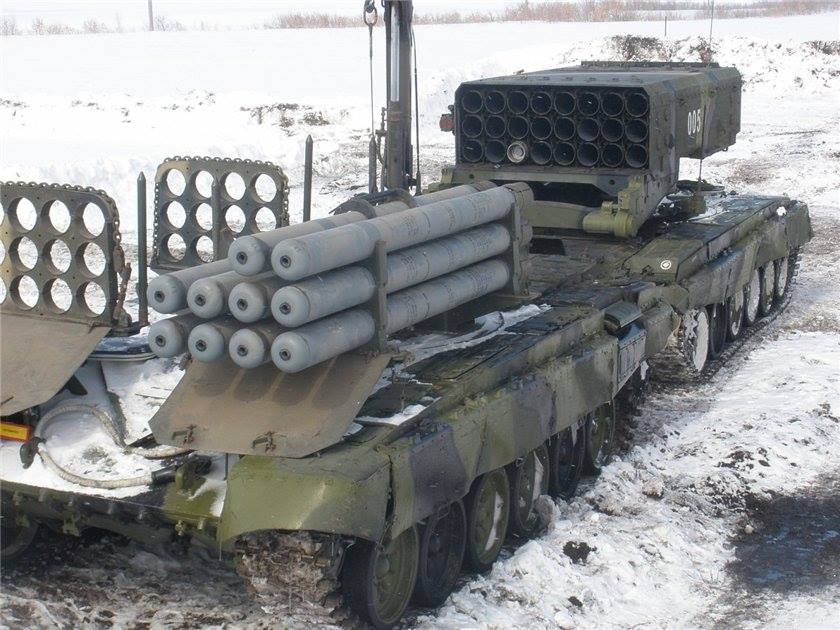 It should be noted that the picture with this ammunition in the ship’s hold was available only for 2-3 seconds in the renamed profile of Bondarenko and was immediately removed. He failed to cover up traces and this drew the additional attention of volunteers of our community.