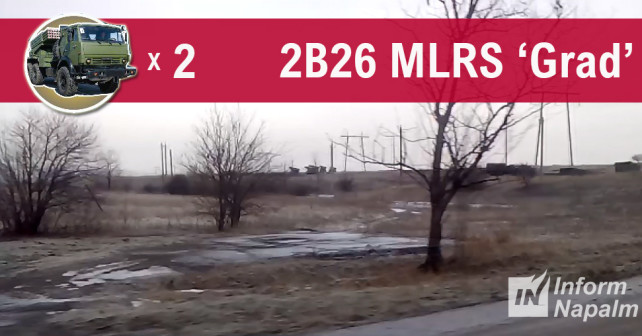 Our insiders in the occupied territories have sent us a video showing the training activities of the Russian-terrorist forces near Torez and Manuilovka (Donetsk Oblast) which took place yesterday, on February 2, 2016. For safety of the insiders, the InformNapalm’s volunteers will identify the equipment and its location based on the screenshots without publishing the video itself in open access.

The following vehicles are registered in the pictures: 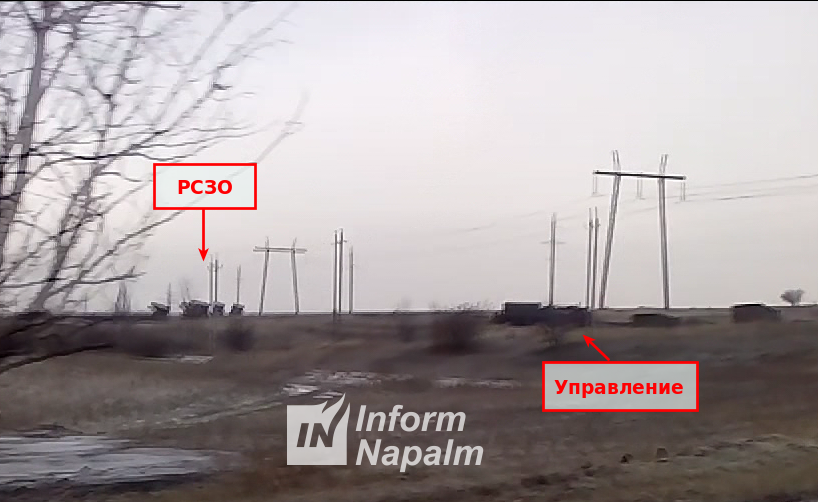 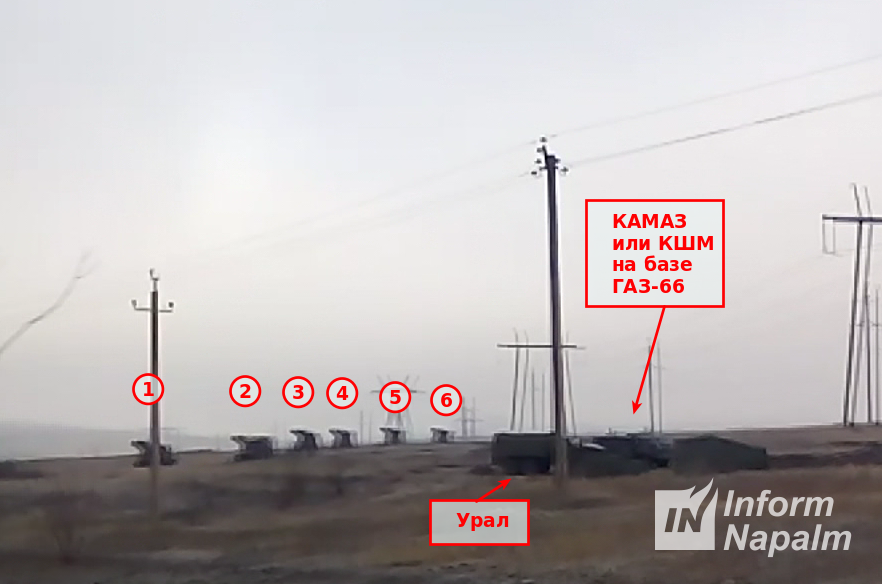 6 MLRS vehicles were documented including: 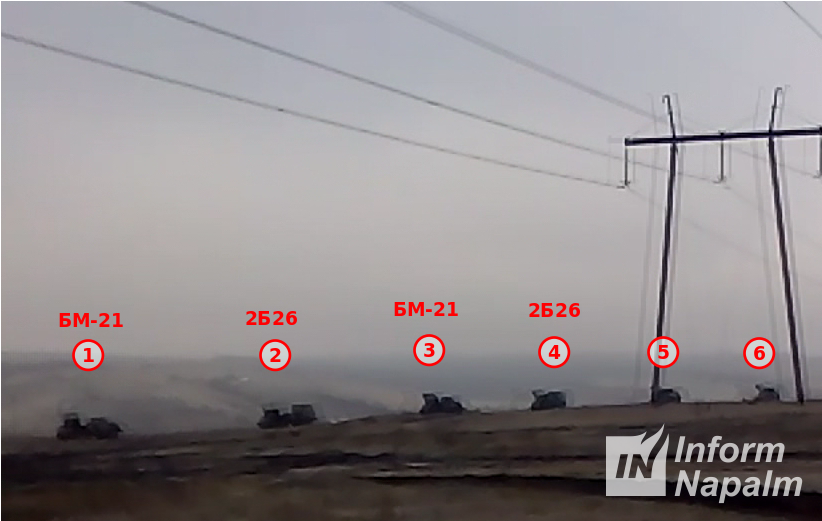 Geolocation of the photos and the direction of fire 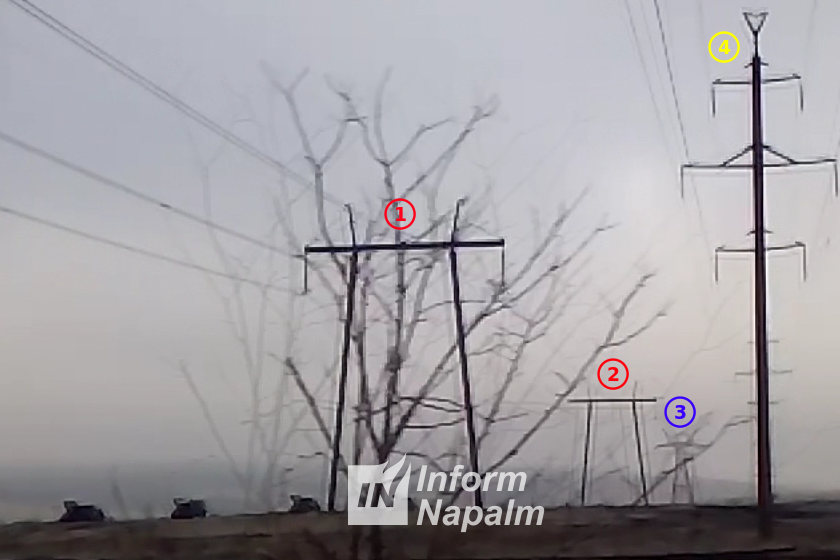 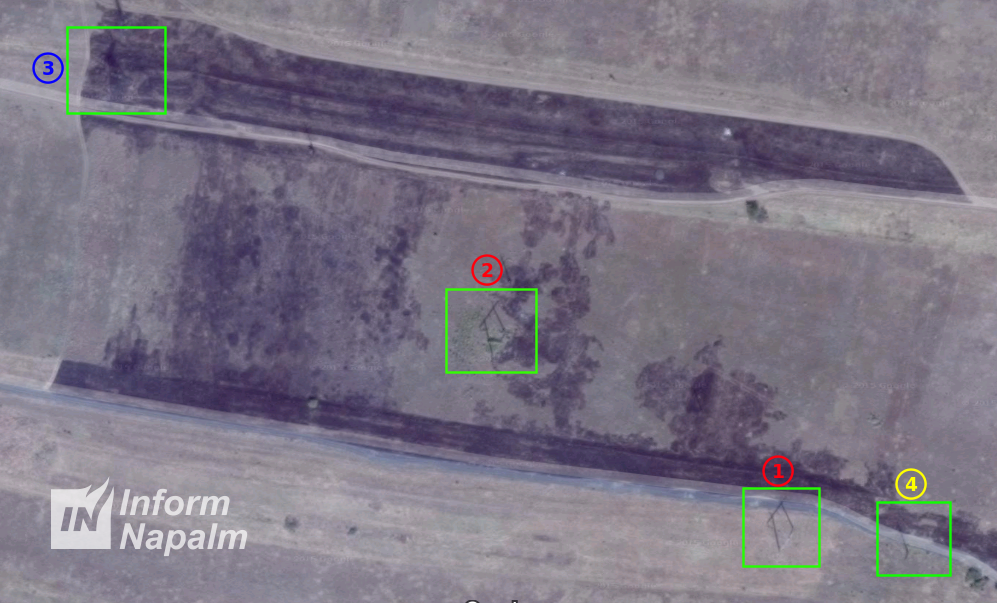 The position on the map and or shooting direction (command is in blue, red arrows show the direction): 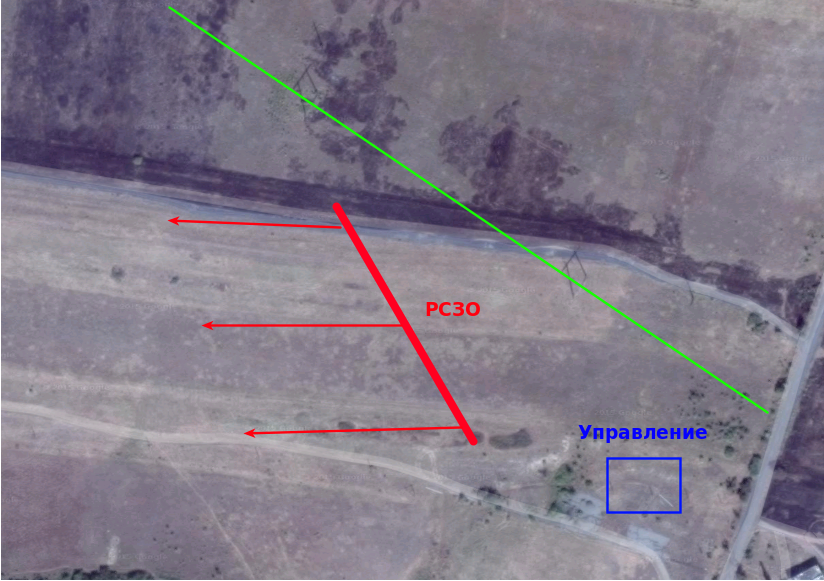 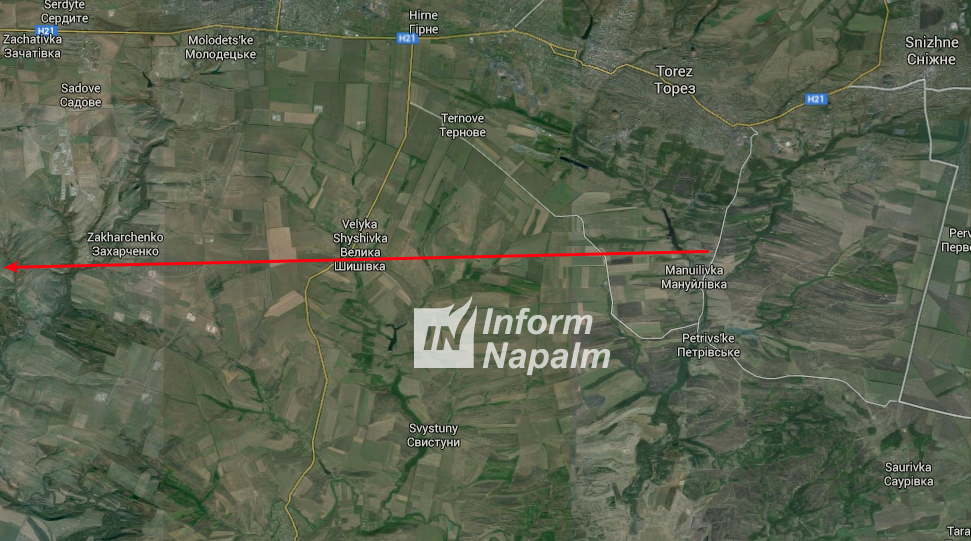 And this is the position of the MLRS vehicles on the demarcation map by liveuamap.

The units are in more than 35 km from the demarcation line, so technically all is correct and their being there do not break the ‘Minsk agreements’. But they can move out on the firing positions in a couple of hours.

InformNapalm wants to draw attention of the international observers to the presence of Russian military weaponry and active exercises on combat coordination. 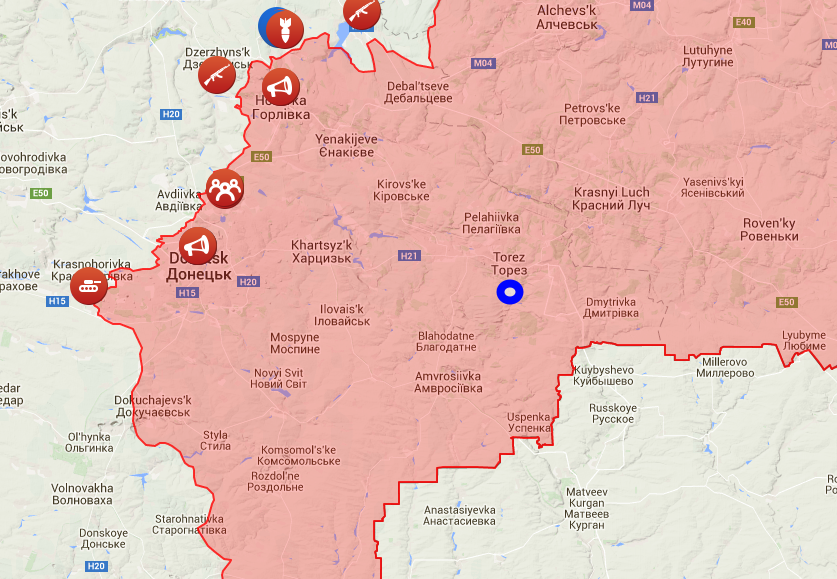