Dark Side of Telmanove. Guidebook for OSCE 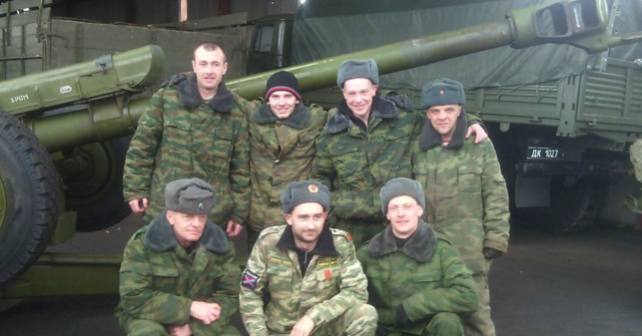 The Special Monitoring Mission of OSCE reported on January 17 that the illegal armed formations of the so-called ‘DPR’ occupied part of a hospital in Telmanove.

The observers said: “In ‘DPR’-controlled Telmanove (50 km north-east of Mariupol), the SMM on 16 January observed that part of the hospital building was occupied by armed ‘DPR’ members, and sandbags and ammunition boxes were placed around the entrance and at windows”. The Mission monitors noted that another building in the town was similarly fortified.

Based on this data, the volunteers of InformNapalm conducted supplemental reconnaissance using the open sources of information trying to find additional info about Telmanove settlement and its suburbs. We found a cluster of D-30A 122mm howitzers and army trucks which belonged to the so-called 1st motorized rifle brigade of ‘DPR armed forces’. This equipment was registered in the north-east edge of the village, in 2 km from the hospital building, which the militants had made their point of dislocation. 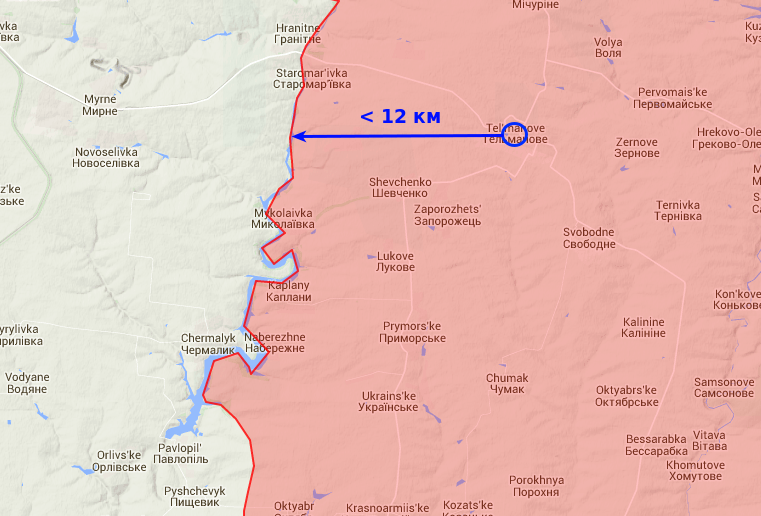 It is noteworthy that the presence of guns of caliber of more than 100 mm in this locality violates the Minsk agreements. The guns of this type have to be withdrawn to a distance of over 25 kilometers. Let us remind you that the demarcation line lies in less than 12 kilometers to the west of Telmanovo.

The starting point of our investigation is the social profile of some Maskim Tor (the last name is not real): 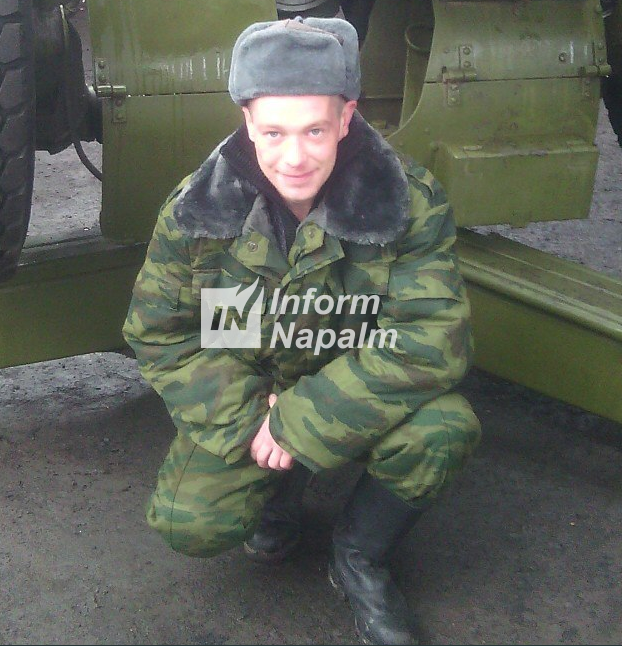 His album is named ‘1st Slavic’ (the full name of this illegal armed formation is ‘the 1st separate Slavic motorized rifle brigade, unit No. 08801‘). The pictures were uploaded on January 29, 2016. Taking into account that the militants’ outfit seen in pictures is of winter type, we can assume that the photos are fresh. So, this is the information we acquired during the analysis:

Actually, below are some screenshots of Maksim’s album, which were used for the analysis: 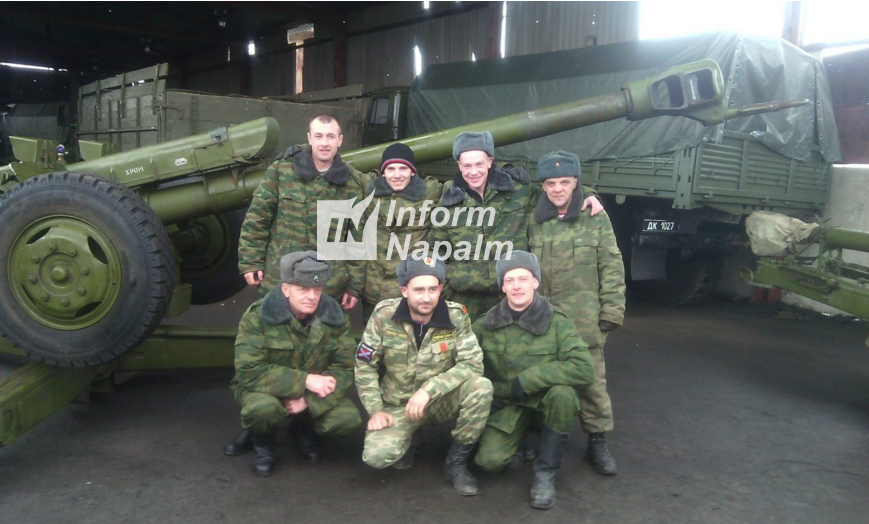 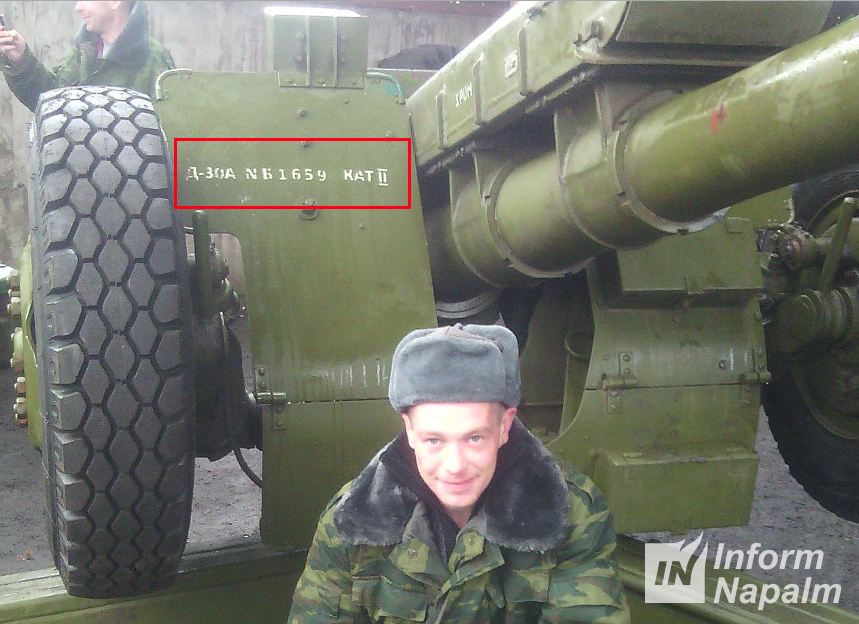 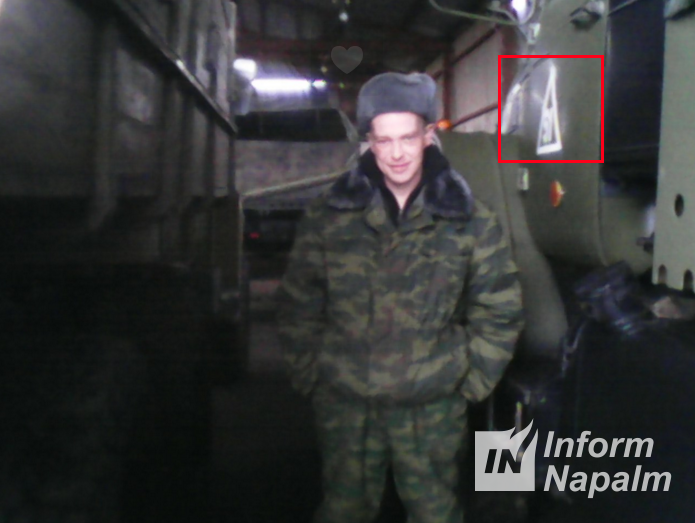 These are the screenshots which let us locate the clusters of artillery equipment. 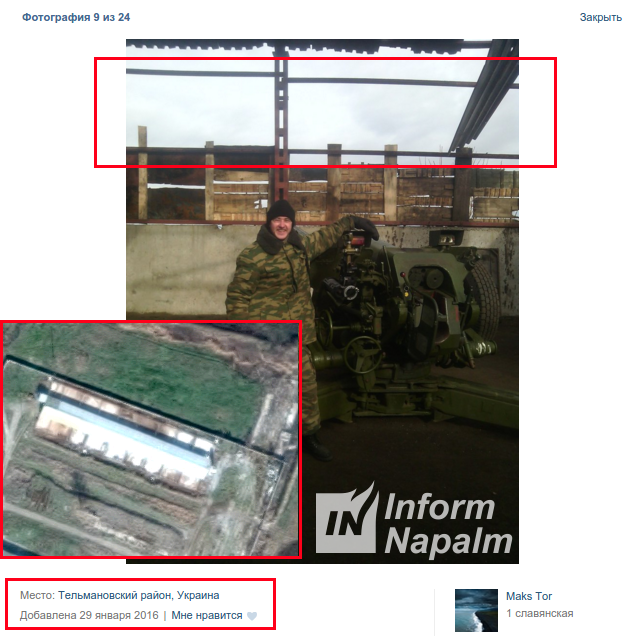 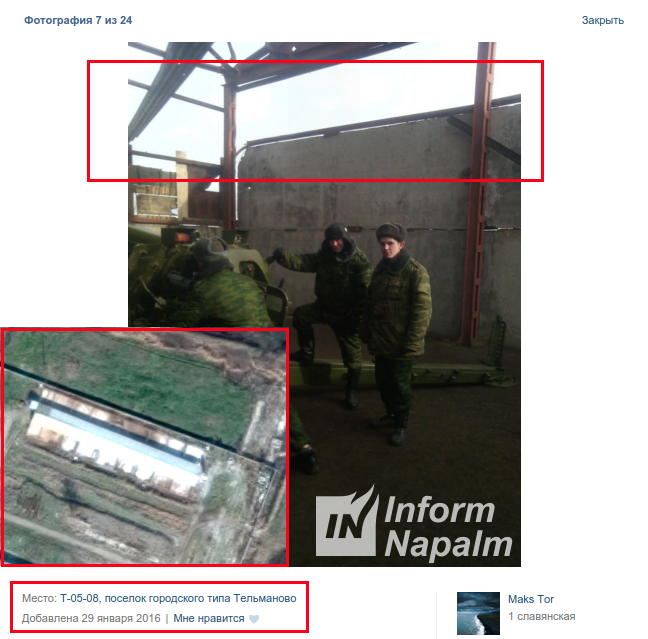 InformNapalm once again appeals to the OSCE’s special monitoring mission to the to pay attention to the available information and to check the fact of presence of the ‘withdrawn’ weapons at special storage areas in a distance from the demarcation line, which violates the terms of the Minsk agreements.

Archives of the pages and photos in the social network:

2 Responses to “Dark Side of Telmanove. Guidebook for OSCE”