Pilots of the 566th Air Dispatch Regiment in Syria. Identification of Frolov 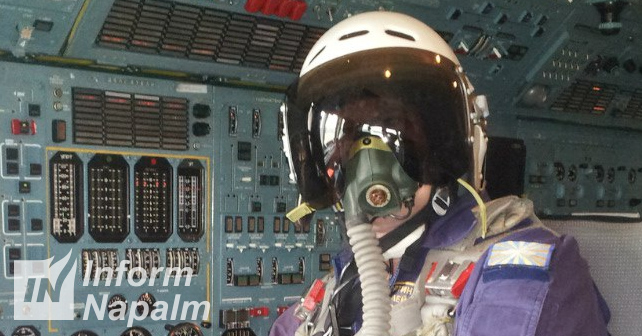 The war in Syria gradually becomes more severe and is very far from the end, so the ‘logistics’ of war demands more and more resources from Russia.  Military transport aviation plays an important role in provisioning the Russian troops in Syria. That is why the number of the Russian military bases, which are used for transportation of military cargo to the Middle East, gradually increases.

The investigation conducted by volunteers of InformNapalm international community proves that the Kremlin uses the crews of the ‘Seshcha’ airbase, situated in the city of the same name in Bryansk Oblast for transportation of military cargo to Syria. The airbase is home for the 566th regiment (military unit No. 41495) from the 12th division of military transport aviation of the 61st air army. The regiment possesses, among others, the Il-76 and An-124 airplanes.

The information about the ‘Syrian assignment’ of the pilots of the 566th regiment can be found in the blog of the Russian flight engineer, senior lieutenant Dmitry Frolov, born on November 15, 1986 (archives of profile, contacts, album). According to the profile, he graduated from the military aviation technical university in 2006. 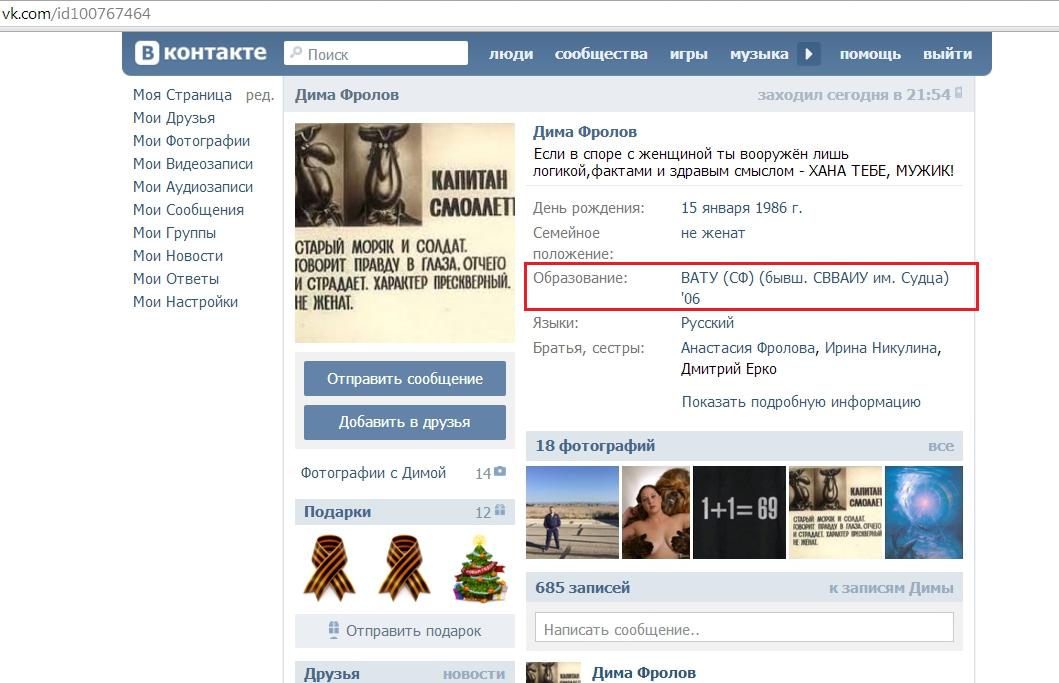 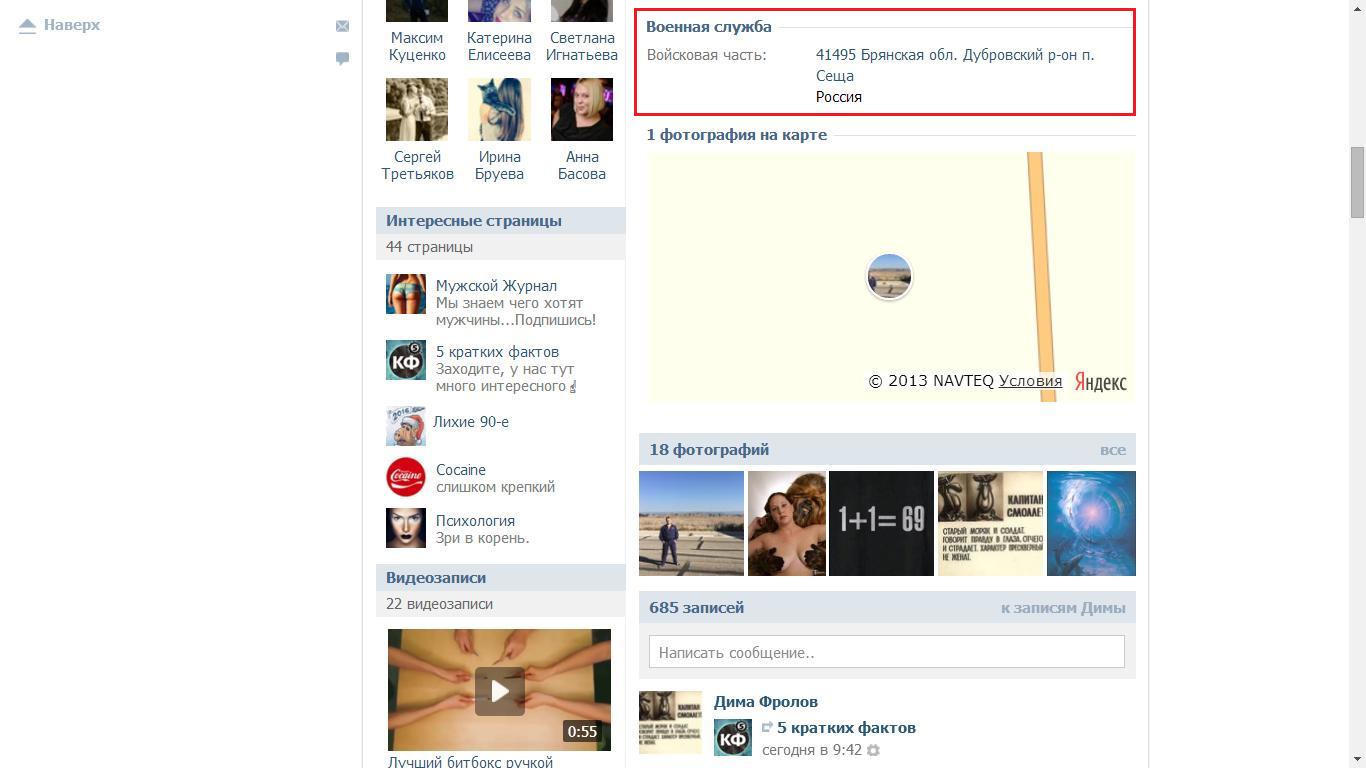 The most interesting photo in the album is dated 17 January 2016 features the Syrian landscape and has the corresponding geotag (Latakia, Hmeymim base): 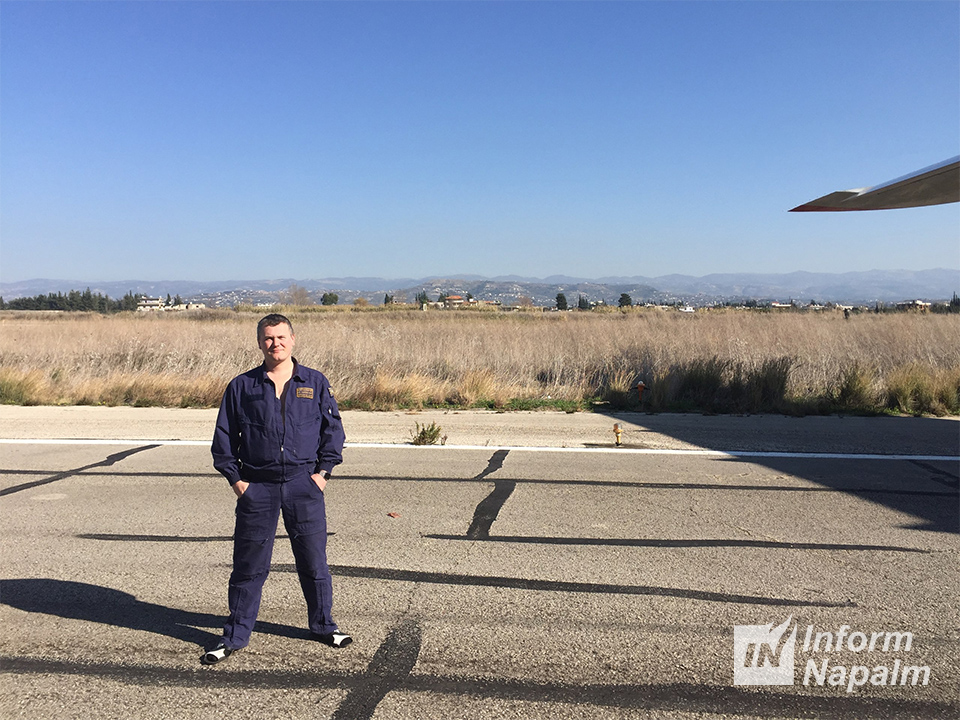 In the comments below the picture, Frolov confirms that he is in Syria: 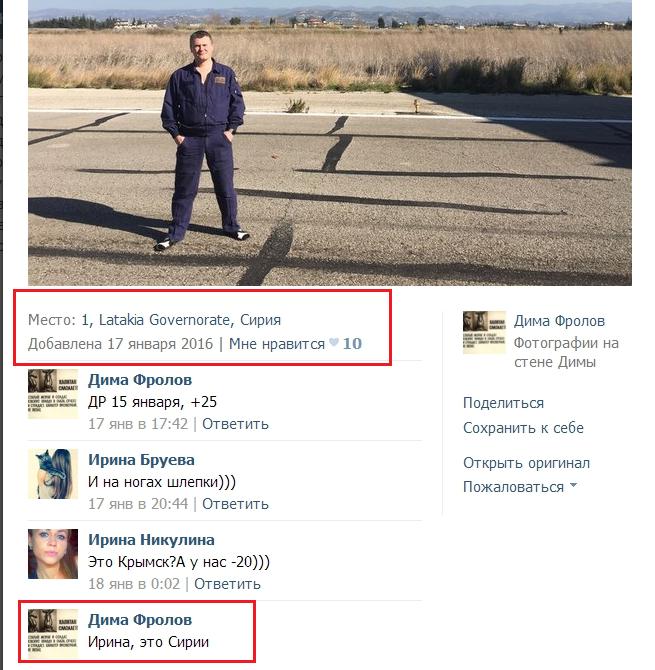 After zooming in into the picture, his name, military rank and profession can be recognized on his chest badge: 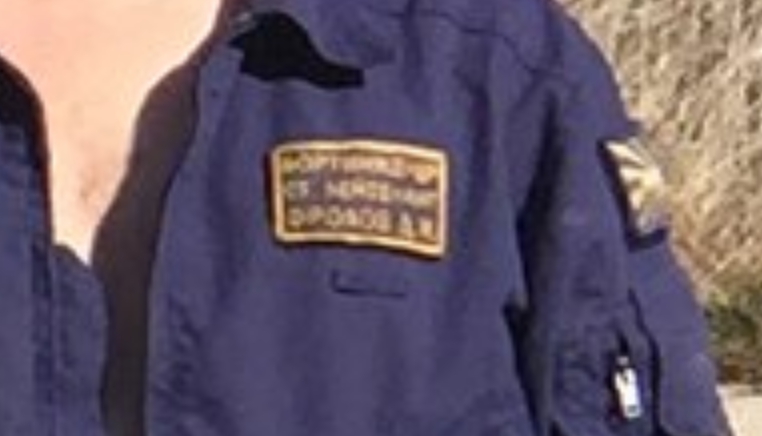 Any flight engineer is a member of a certain flight crew and does not belong to the ordinary service personnel. Frolov is probably the crew member of an An-124 airplane (and not Il-76 plane), as seen on the picture from his working place: 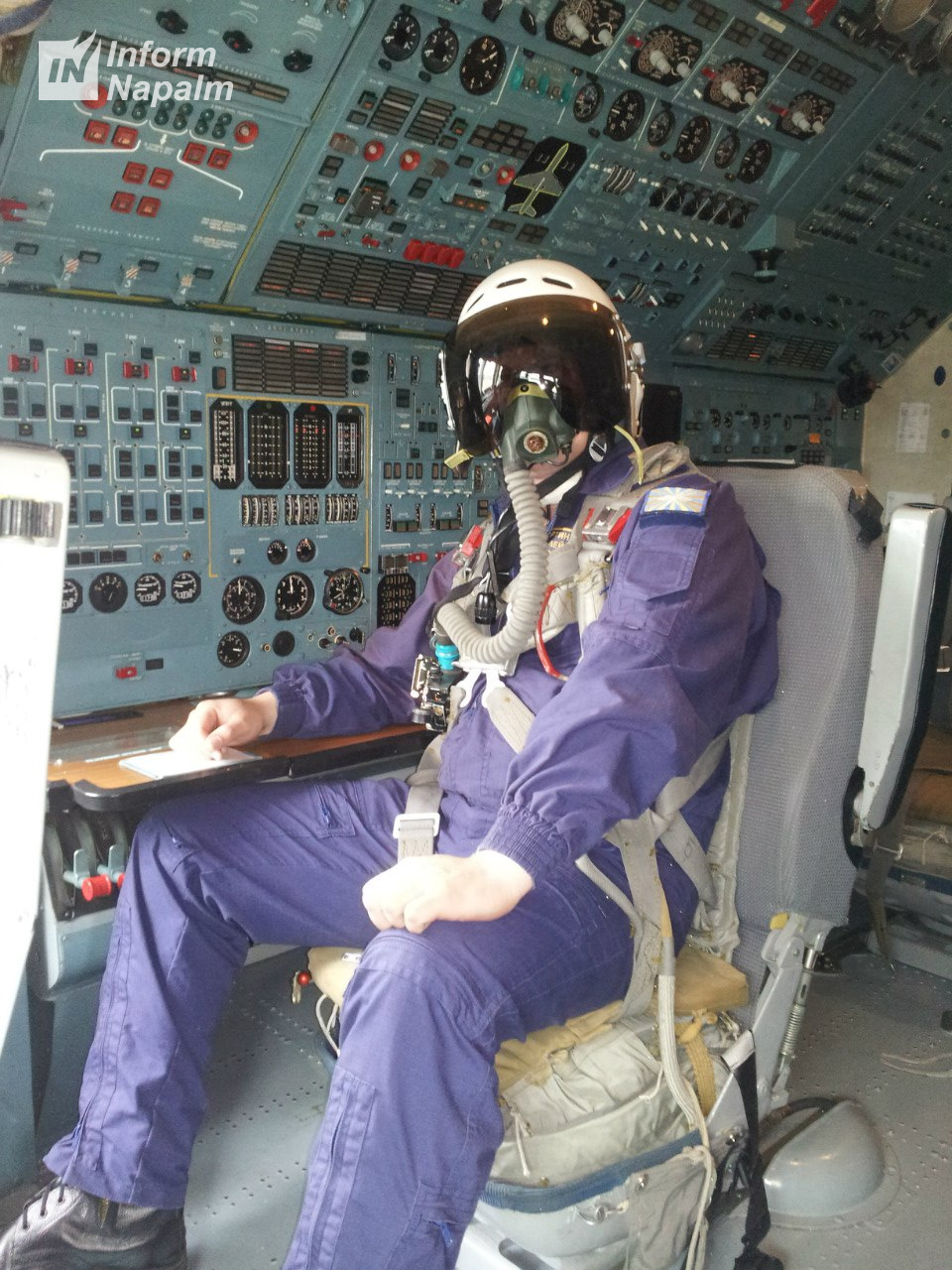 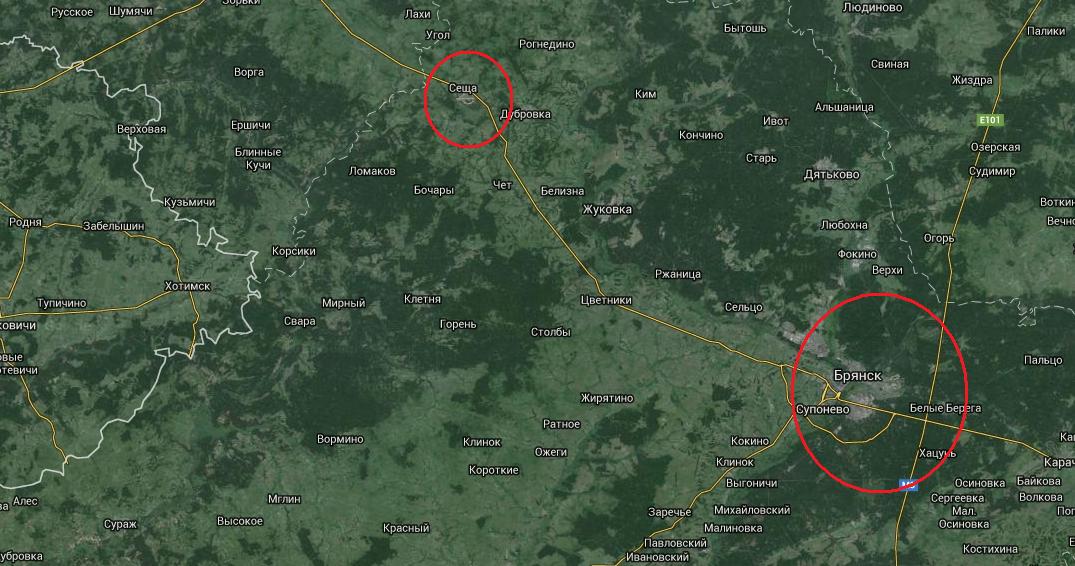 Satellite snapshot of the airbase: 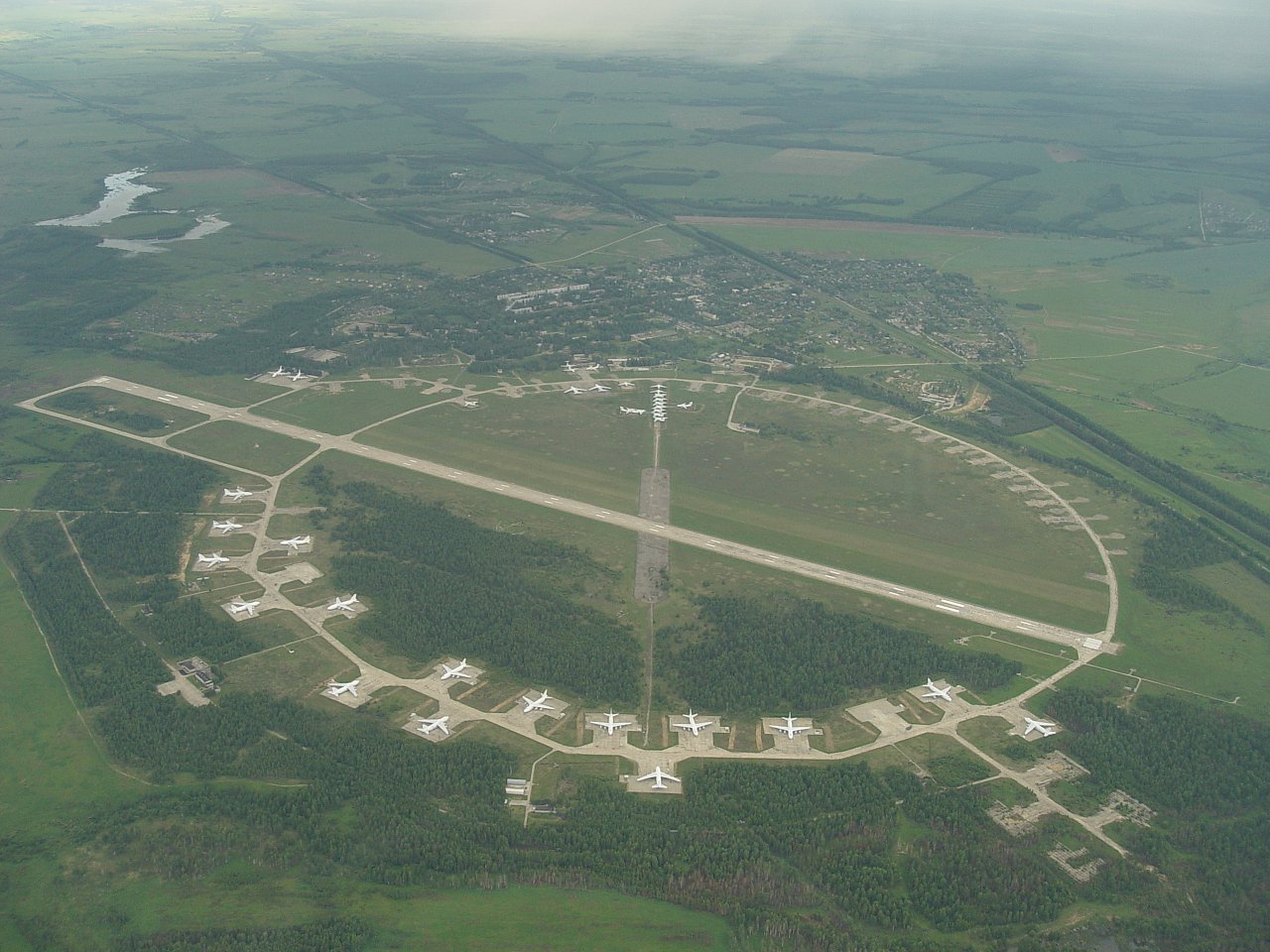 Until recently, there were no photo or video evidence of involvement of the 566th regiment in the Syrian operation, although audio surveillance captured several flights with ‘Syrian’ trace, where Seshcha and other main nodes of the Russian military transport network (Krymsk, Mosdok, Tolmachevo, etc) were mentioned. The results of audio surveillance are documented in the links:

According to the information provided, we can make conclusion that the 566th regiment participates in the Syrian war, helps the regimes of Assad and Putin and is involved in crimes against the civil population of Syria.

According to the data from the official report of the human rights organisation the Syrian Network for Human Rights, 570 civil Syrians died from the Russian air strike, as of October 17, 2015, among them 152 children and 60 women. The report includes only confirmed death cases. The real number of victims of the Russian air strikes may be much higher.

4 Responses to “Pilots of the 566th Air Dispatch Regiment in Syria. Identification of Frolov”