Disposal Methods: How Militants and Volunteers of ‘Novorossiya’ Ceased to Be Useful 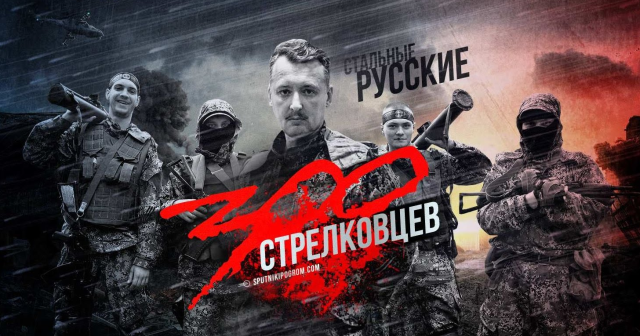 Donbas crisis moves into a new phase. The Kremlin puts activities in Donbas on pause for some time needed for repose and actions on other fronts including the Syrian one. Even if some locals had any disagreements, they were worth a little: the pause was really set up. Although, a pause does not mean an absence of activities. Still local overthrows and capturing the uncontrollable characters take place in the territory of ‘DPR’ and ‘LPR’. The utilization of abundant human resource is in progress. This is our topic for today.

Let’s agree that ‘utilization’ does not necessarily suppose a physical annihilation. This would be spare in most cases: this measure was resorted to only in cases when commanders of particular armed groups, famous for willfulness or outrage behavior, put in peril the achievement of tactical and strategical aims of the Russian Federation in the conflict in Donbas. But even in such cases liquidation did not often mean a direct action: ‘you can act now’ phrase said to the competitors of the victims from other groups of this friendly zoo was sufficient. This way famous Bednov (‘Batman’), ex-commandant of Antratsyt town Penizhanin (‘Prapor’) and a number of other less renowned characters were launched into eternity. Others were arrested, as ataman Kosogor. Sometimes it was possible to explain deaths by the work of ‘Ukrainian sabotage groups’ as in the case of Ishchenko, “people’s mayor of Pervomaysk“; sometimes – not, as in the case of those Cossacks who were exterminated by the Plotnitsky’s “people’s militia”, especially when it was seen from the balconies in many cities.

But, no matter the scale of events, these were rather occasional squabbles with explicitly uncontrollable atamans within the putting the occupied regions under the control of new vertical power structure. Moreover, those who were compliant and weak spirited were sent to rest. Those who were more successful and made their name a brand were sent to the earned rest. For instance, Igor Vsevolodovich Girkin, who failed to become local king Leonidas, but is well accommodated now… 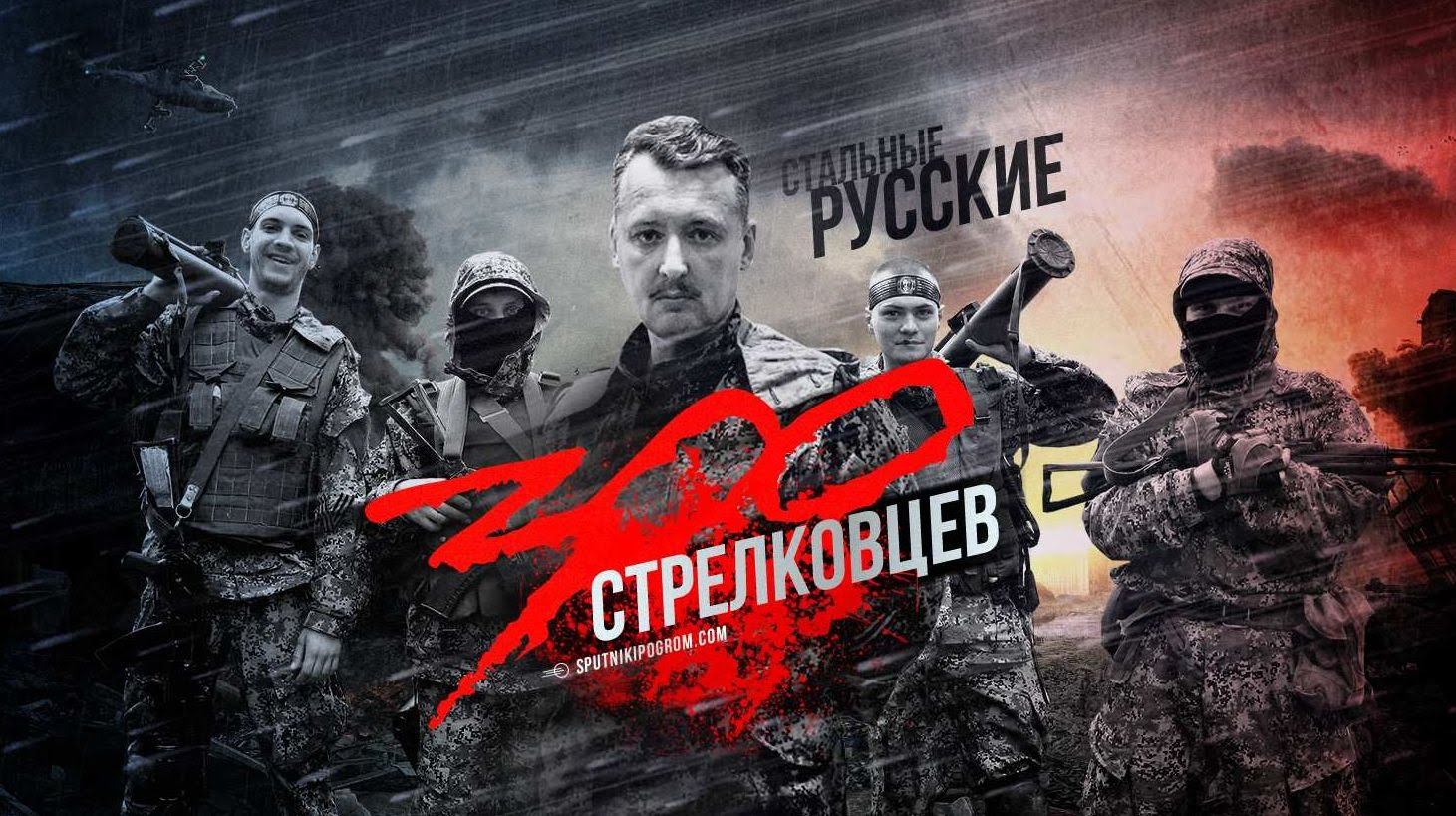 …as a political analyst…

…and a happy husband… 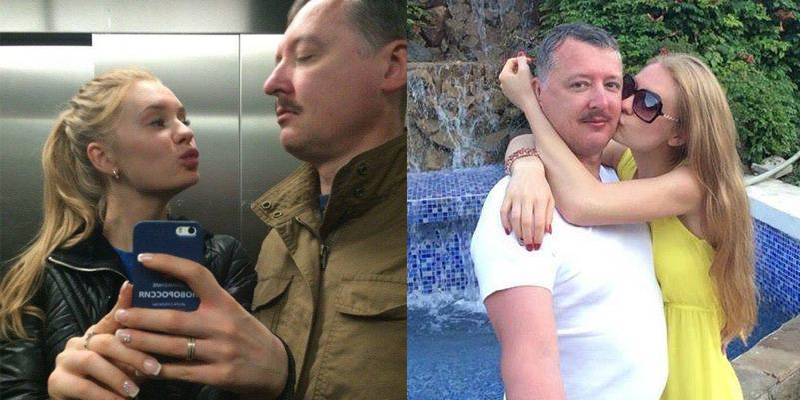 But it is a different situation now. The ‘Novorossiya’ project had a limited success, did not reach all declared aims and now it is set ‘on hold’ – until another edict of His Imperial Majesty. The time it will be received depends on many factors – situation in much more hot countries, the global players’ behavior and actions by Saudi Arabia on the European oil market. In result, it is paused now.

State propagandists, including former refugees from the “Bandera’s Ukraine”, already started to explain to the society, sympathetic to occupants, why that was necessary. But in practice certain suspicions arise. The matter is not only that there is no hope for ‘Novorossiya’ project and its former leaders. But also the simple ‘internationalist volunteers’ of ‘Novorossiya’ find out that they are not needed not only within the temporary structure in Donbas (these twists and turns of life are well explained in recent ‘Good bye, DPR – I kick rocks to Russia!‘ article on lenta.ru media), but even in their native country. Moreover, they started to attract the attention of the ‘secret services’ to themselves. If previously it concerned mainly volunteers from the countries of the former Soviet Union (Latvia, Belarus, Kazakhstan) and far abroad countries (Serbia, Spain), now it also concerns the Russians. Those who are hunted are waited for on the border. The rest have even some time to relax before they get a notice from the investigative committee or other investigative authorities.

This has been expected. The Russian Federation never had piety for the veterans of recent wars. Who wants to argue should recall the veterans of Afghan war or Chechen campaigns, especially the disabled people. Such a veteran is an additional burden for the budget and a constant source of danger. Especially if we take into account a bad combination of PTSD (posttraumatic stress disorder), the absence of common social ‘brakes’ and the ability to use weapons. There are special adaptation programs for such people in the Western countries. But in the Russian Federation such psychological disorderы are commonly treated with vodka and auto training. But now, in the situation when the country is especially concerned about the measures of its own security, the secret services began keeping an eye on these people to prevent them from getting to a ‘military shop’. In all the meanings of this phrase including the newly acquired ones. Especially that a lot of these people failed to find their place in life and joined the criminals.

It is clear that a Russian veteran is, in words of Westerners, a ‘recyclable’ subject. He can be sent, for instance, to Syria where he will still be useful for some time. Though this concerns primarily those who have certain relation to the regular army. As to ‘former volunteers’, sending them there would be much harder.

That is why many militants now ‘linger’ in Donbas. This is a temporary issue anyway. In case of a decision about complete withdrawal, all the loose ends will be tied up there as well. Then in the end we will get a morality tale about thousands of people who drove themselves into a trap with a feeling of a duty fulfilled.

2 Responses to “Disposal Methods: How Militants and Volunteers of ‘Novorossiya’ Ceased to Be Useful”