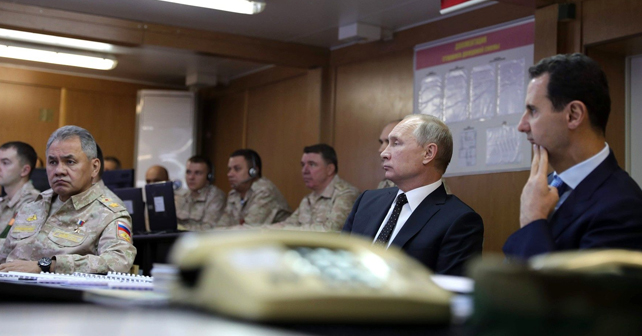 Over the past 10-15 years, Russia, contrary to the hopes of the West, has abandoned the path of democratic reforms proclaimed after the collapse of the Soviet Union. It is sliding back into totalitarianism. At the same time, Vladimir Putin’s regime, nostalgic for the former geopolitical influence of the USSR, has put itself in ideological opposition to Western democratic values in an apparent attempt at a kind of rematch. For this, the criminal Russian elites dusted the Soviet “world revolution” textbook and applied new modern capabilities to it: the freedom of speech has become a loophole for poisonous propaganda and disinformation around the world; citizens of the Russian Federation recruited by intelligence agencies and “little green men on leave” have become the strike force for sparking “civil wars” in neighboring states; corruption and blackmail – have become the tool of choice for the erosion of the leadership in the countries which fell in the circle of Russian interests. But one of the most interesting Russia’s hybrid strategies is providing special services to dictators in various parts of the world. At a price, of course.

A dictator wants to feel protected 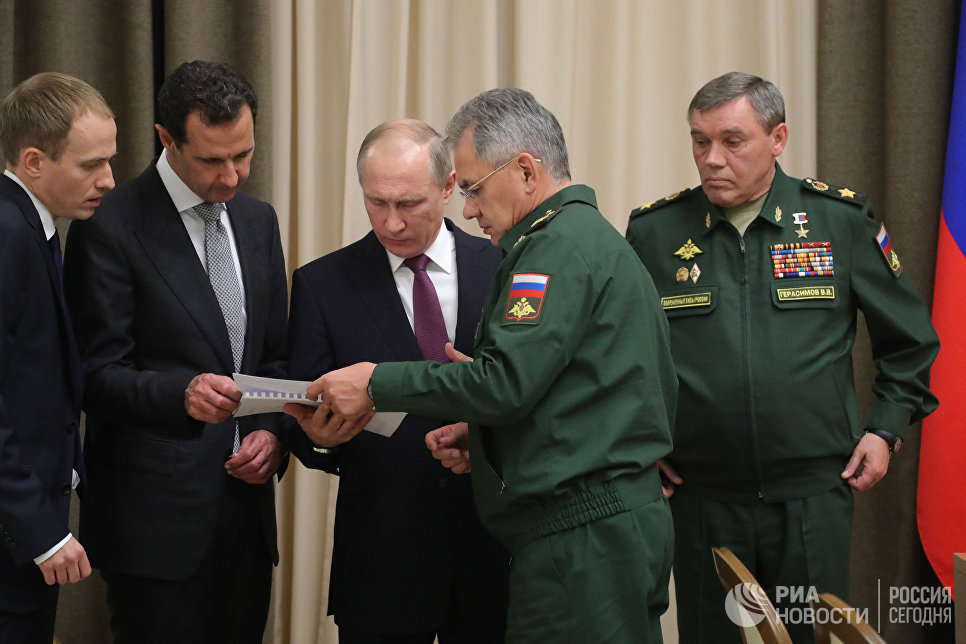 The mechanism of Russian geopolitical influence is simple enough – create controlled chaos, provoke a conflict or rekindle a cooling hot spot in a country with a suitable dictator. Ideally, if the disgraced leader should be under Western sanctions for war crimes or human rights violations. Thus, he will not look up for help from democratic states, and in case of any social unrest that would endanger the “throne” Russia would come in with an offer he can’t refuse.
Airstrikes, deployment of ground troops, military advisers or PMCs, affiliated with the Russian Main Intelligence Directorate (GRU), it all could be in the package. And “the contract will be signed with blood”, literally, as Russian weapons and troops would be helping the dictator to violently crack down on protests. The client dictatorship would be paying with land and votes in international organizations.

Read more: UN voted on the resolution on human rights situation in Crimea. Who tried to block it?

The land will be occupied by military bases, and the votes will go into lobbying of Russia’s interests in the international arena. So the dictator becomes an obedient puppet of the Kremlin. He is ready to do anything. Ready to give Russians his territories into a long-term and free lease. Ready to vote in the UN against any resolutions that condemn Russia’s aggression in Donbas or the annexation of Crimea. Ready to lobby Russian interests in all possible spheres.

While the US and the EU put their stakes on democratic societies, the Russian Federation, on the contrary, bets on dictators, knowing full well in which conditions and which offers they can’t refuse.

Read more: Occupation of Syria. The bill with secret annexes

The Russian Federation has already pulled off such tricks in Syria, and partially implemented such plans in other neighboring states, having occupied parts of their territories. For this, Russia should have been long ago stripped of the veto power in the UN Security Council put under crippling sanctions and disconnected from the SWIFT. That would have been the adequate policy towards the aggressor.
Too radical? Will Putin attack in response? While the world community is fumbling with the soft power tools to influence the Kremlin – the Kremlin does attack using all kinds of dirty tricks at will, continuing creeping occupation, violating each and every treaty it finds inconvenient.
Russia wages its war not only against Ukraine, but against the entire democratic world.

Read more: Prospects and forecast for military strengthening of Russia’s position in Sudan