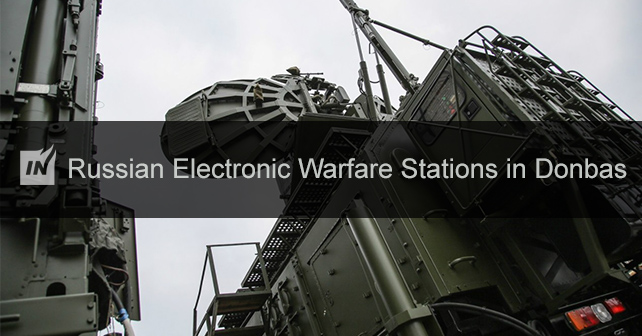 In this article, Investigators of international volunteer community InformNapalm are summarizing the investigations on Russian electronic warfare (EW) equipment deployed in Donbas. For now, we have identified five (5) types of modern electronic warfare units, which are used by armed forces of the Russian Federation in Ukraine. Those systems are issued to Russian Armed Forces only and couldn’t have been captured from Ukrainian Army as trophies. 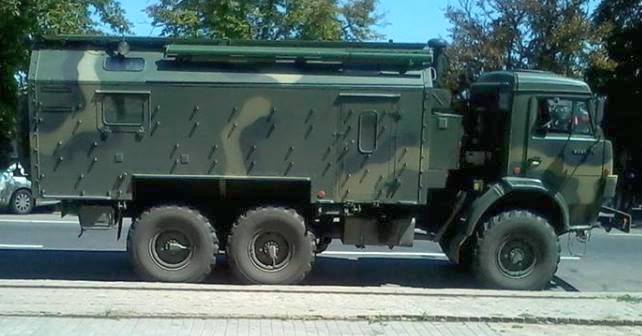 HF and VHF jamming system RB-301B “Borisoglebsk-2” passed its first test in 2009-2010. South Military District received 8 of RB-301B “Borisoglebsk-2” systems in 2013. One of the vehicles, presumably a command unit R-330KMV, was seen in the summer of 2015, while transported on civilian vehicle near Rostov. Earlier it was seen near Luhansk in the town Bryanka in February 2015 and in Luhansk in March 2015.  More details of the modern Russian EW systems “Borisoglebsk-2” spotted in the Donbas conflict area The Newest Electronic Warfare Systems ‘Borisoglebsk-2’ are Noticed at the Border And in Donbas 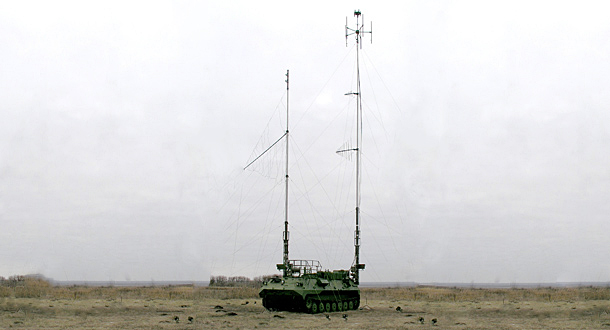 Automated jamming station R-934UM was put in service in 2008-2010. One unit was identified by InformNapalm volunteers in winter of 2015 on the outskirts of Luhansk, it interfaced with command unit F-330KMA. More details under Russian station R-934UM located near Lugansk, radio exchange intercept. 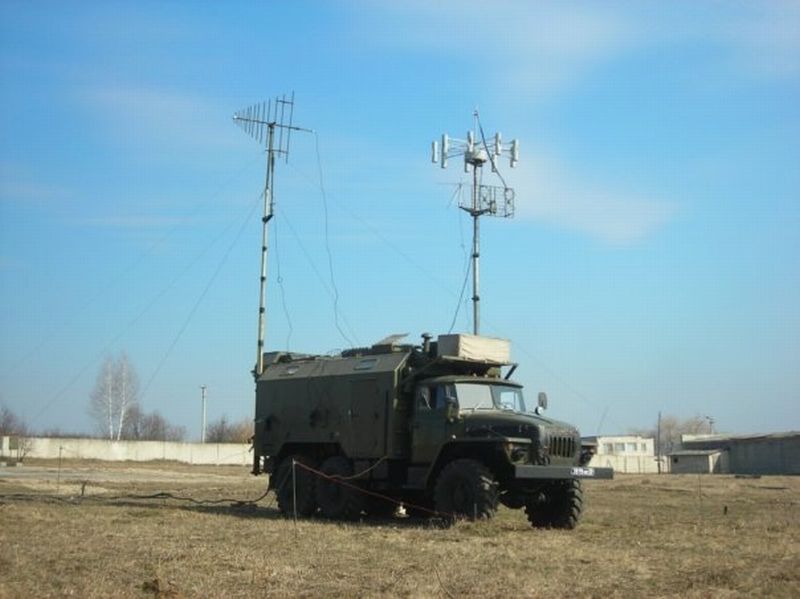 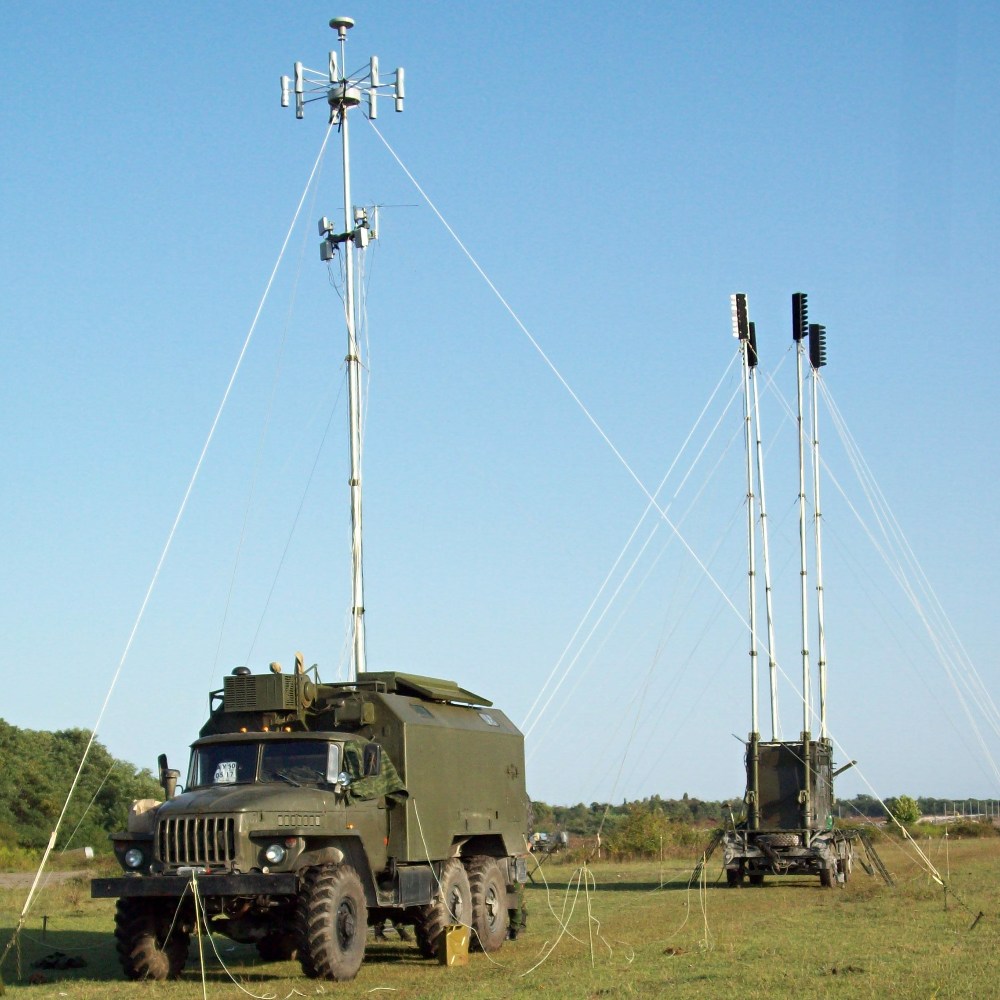 Signals intelligence system “Torn” is in testing now. This cutting-edge system was seen in 2015 near the Donetsk airport and by 3rd building of Donetsk National Technical University, known as the base of “Sparta” unit of the Russian occupation troops. More details under ‘Torn’ – the Latest Russian Radio Intelligence System Was Noticed Near Donetsk Airport and Donetsk. Russian ‘Torn’ And ‘Taran’ Radio Intelligence Systems at ‘Sparta’ Base 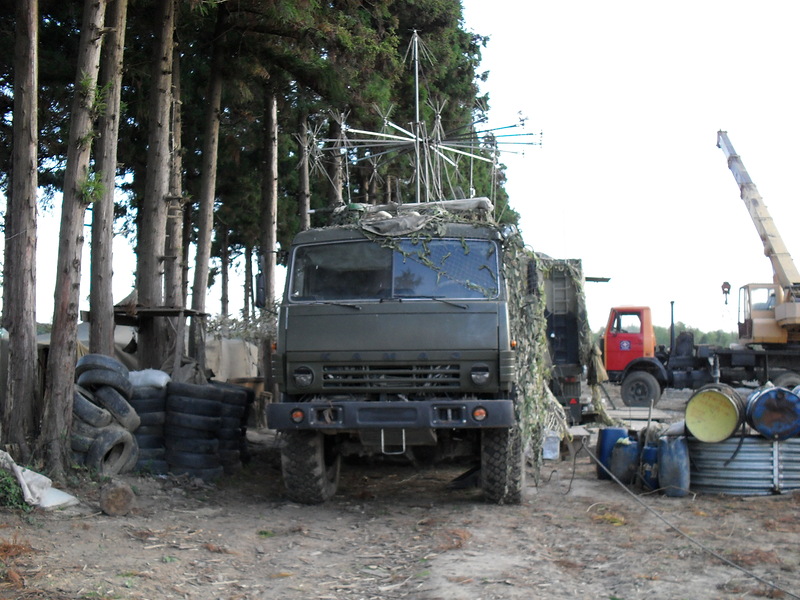 This publication was prepared by Mikhail Kuznetsov, volunteer of the InformNapalm international community.

We should like to remind that the database of InformNapalm investigations proving participation more than 60 military units of the Russian Armed Forces in the fighting in Ukraine is available at: http://bit.ly/RussianPresence. Active dissemination is encouraged.
You can also support the work of our website and donate to the project development at our Crowdfunding page. All proceeds will go exclusively into the technical support of InformNapalm.org website.