Situation Report from InformNapalm on the Southern Military District of the Russian Federation, dated March 17, 2022 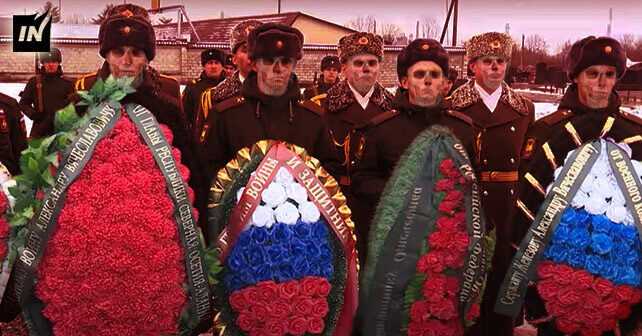 This report describes the situation in the military formations and units of the Southern Military District of the Russian Federation; it is based on the data obtained by InformNapalm from several reliable sources.

Due to the catastrophic losses of the Russian military in Ukraine, a number of military formations of the Southern Military District began to hastily take actions on reinforcement and reorganization of some units.

At the same time, the military enlistment offices of the Southern Russia offer military personnel to sign short-term service contracts for a period of up to 1 year with an increased salary and field/combat allowance. They even offer such service contracts to the candidates who previously got discharged due to breach of contract, as well as to persons with criminal records. Despite the attractive financial conditions, few are willing to sign the contract to deploy to Ukraine.

In parallel with the above, the commanders of the military units that suffered casualties among the contract soldiers put pressure on the conscripts to sign contracts for the period until their planned demobilization.

Besides, our sources report some activity in the so-called “forest regiment” near Maykop (Adygeya). In particular, a large concentration of equipment of an armored division level (tanks, armored vehicles of various types, artillery systems, trucks and engineer equipment) has been recorded for about three years in the territory of the former 943rd rocket artillery regiment. The equipment was put into storage and maintenance. These activities were performed by servicemen of the 49th Army, mainly the 99th Logistics Brigade. In this regard, we assume that the Southern Military District command considers the Maykop base as an option to resupply the lost equipment. 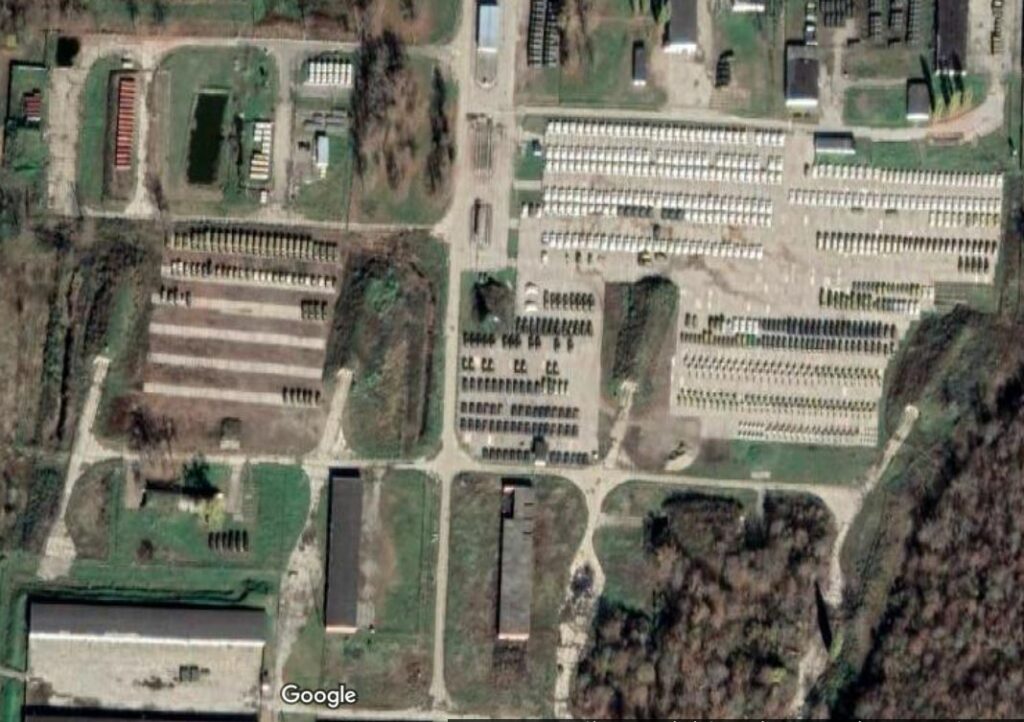 Transfer of additional forces and assets

We refined the information on withdrawal of Russian troops from the occupied Tskhinvali region of Georgia. Thus, under a pretext of avalanche hazard, the Transcaucasian Highway connecting the Tskhinvali region with Russia was closed. This period was used by the Russian military to secretly transfer troops and equipment in several stages from March 13 to 15. The total number of personnel sent to Ukraine is about 1100 servicemen divided into two battalion tactical groups (BTG). The first group is staffed mainly by Russian contract soldiers, while the second one consists of Ossetian contract soldiers previously listed in illegal military formations of the puppet regime. Among the hardware withdrawn from Tskhinvali, there were spotted about 70 BMP-2 infantry fighting vehicles, 20 T-72 main battle tanks, and batteries of 2S3 Akatsiya self-propelled howitzers.

The dispatch of the Ossetian contract soldiers took place on the background of the news report about the elimination in Ukraine of Andrey Bakayev, born in the Tskhinvali region, who served in of the formations of the 58th Army of the Southern Military District. InformNapalm team collected additional information about the eliminated serviceman. Bakayev served in the 70th Motorized rifle Regiment of the 42nd MRD (Chechnya) as a deputy platoon commander and vehicle commander of the 6th company of the 2nd motorized rifle battalion (2nd BTG).

The news of his death, as well as the reports on dozens of killed and wounded fellow countrymen (more than 100 wounded were taken to a hospital in Vladikavkaz) who served in the 19th MRD and other army as well as Russian Guard units permanently deployed in North Ossetia had a negative impact on the morale of the dispatched Ossetians. We know about a number of attempts to desert or otherwise avoid deployment to the combat zone.

We also have primary insights about certain turmoil at the 7th Russian Military Base in the occupied Abkhazia, whose BTGs were constantly on duty on the border of Ukraine before the beginning of hostilities. Wives of some servicemen are in a hysterical mood: they haven’t heard from their husbands for over half a month, and also have troubles with getting cash, as their bank cards have gone together with the husbands. All this is happening against the background of frequent power outages, communications shutdowns, and a shortage of essential goods at the 7th Military Base. Although some wives of officers and contract soldiers do not waste their time and replenish the family budget and fridges, finding comfort in meetings with the local men…

Our operational data have been repeatedly confirmed both through open sources and social media.

Glory to the Armed Forces of Ukraine! Glory to Ukraine!

No Responses to “Situation Report from InformNapalm on the Southern Military District of the Russian Federation, dated March 17, 2022”