From Transnistria to Donbas, more data on Russian occupants in Ukraine 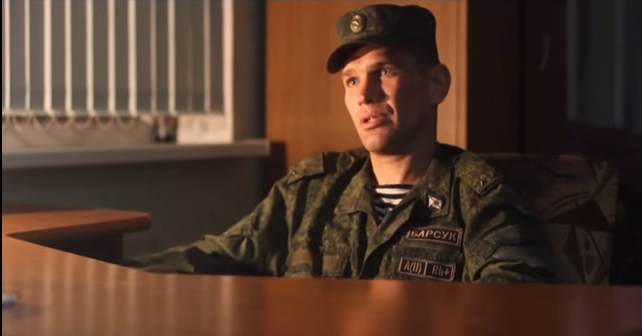 Investigators of InformNapalm international volunteer community continue to analyze and publish the data provided to us by the Falcons Flame and Trinity hacker groups. It is worth reminding, that InformNapalm recently published images of the workstation screen of a modern electronic warfare station R-330Zh (“Zhitel”) retrieved from the cloud storage of a Russian serviceman. The analysis showed that the station had been used by the Russian Armed Forces in the battle of Debaltseve. The new investigation presents the data retrieved by the hackers in the #opDonbasLeaks operation. We received for analysis a scanned copy of the passport and a military ID, a copy of the assignment letter and other papers, as well as personal photos of a Russian serviceman spotted in Donbas and in Transnistria. 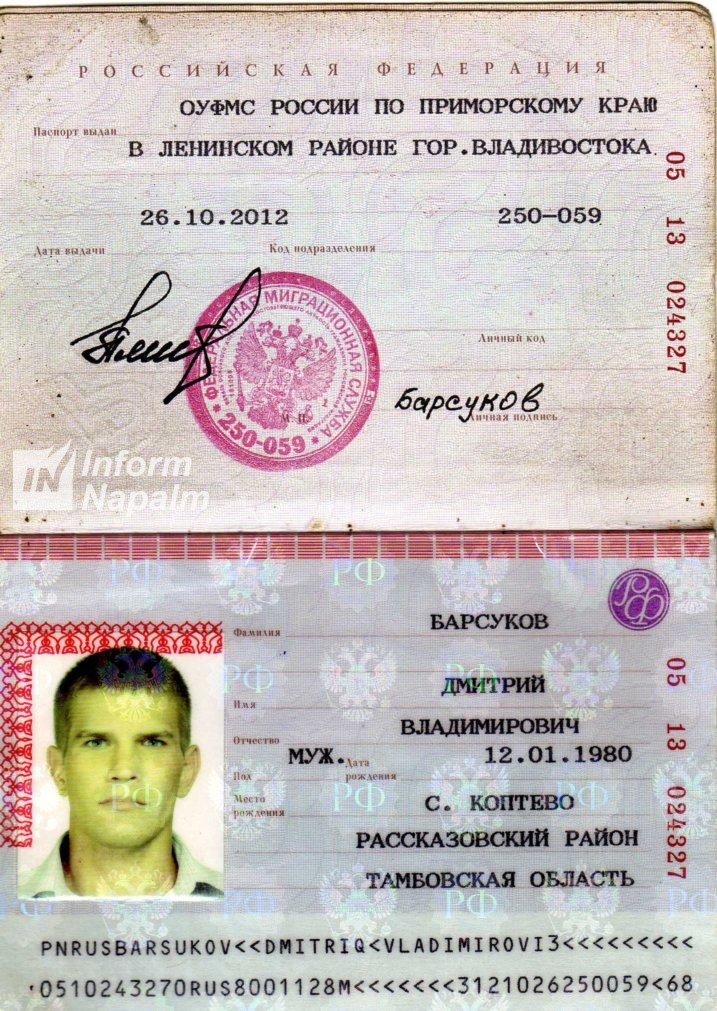 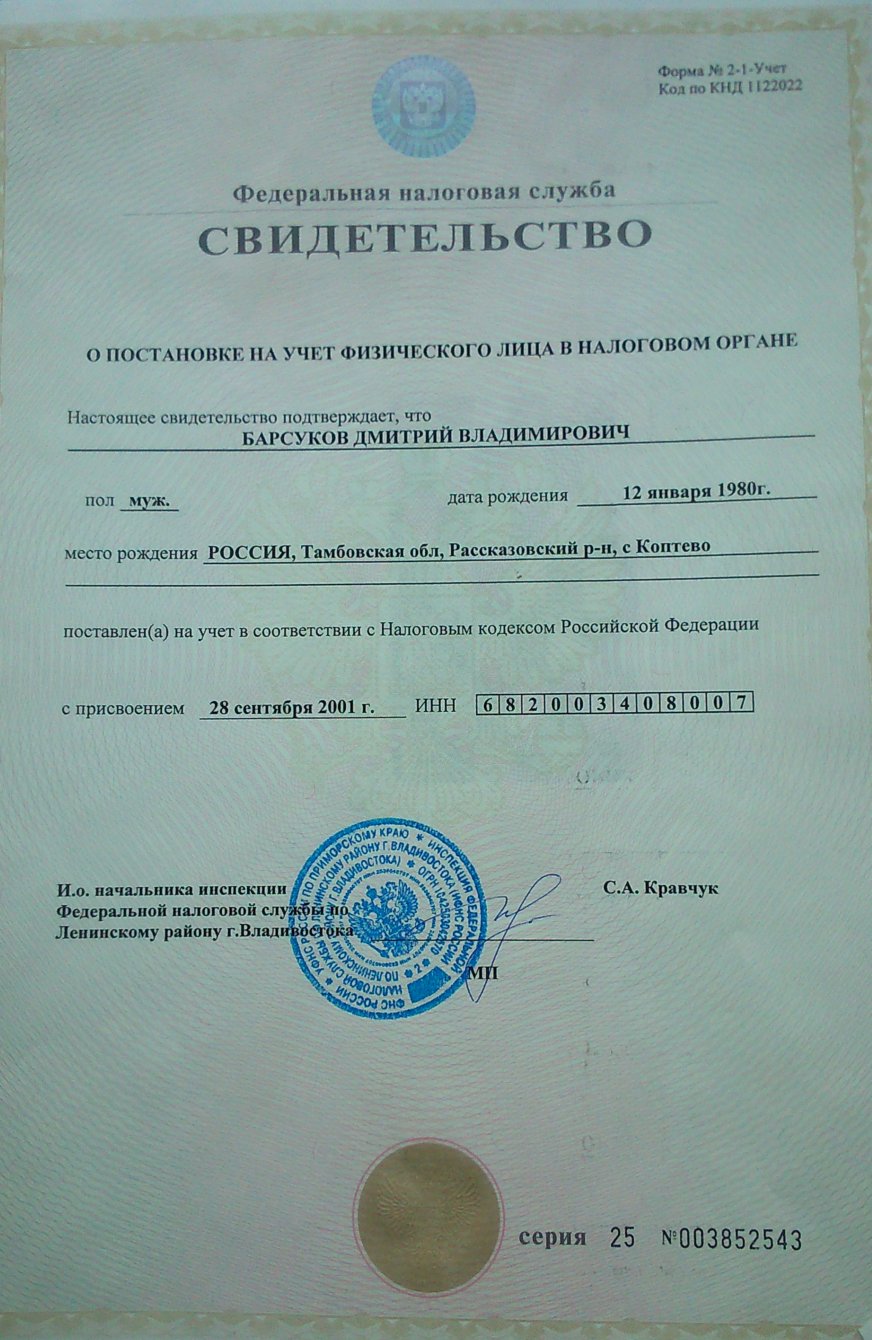 In 2014, Barsukov expressed a desire to serve under contract in the Russian Armed Forces, to which end he provided a reference to the commander of the Russian Task Force in Transnistria, military unit No. 13962. 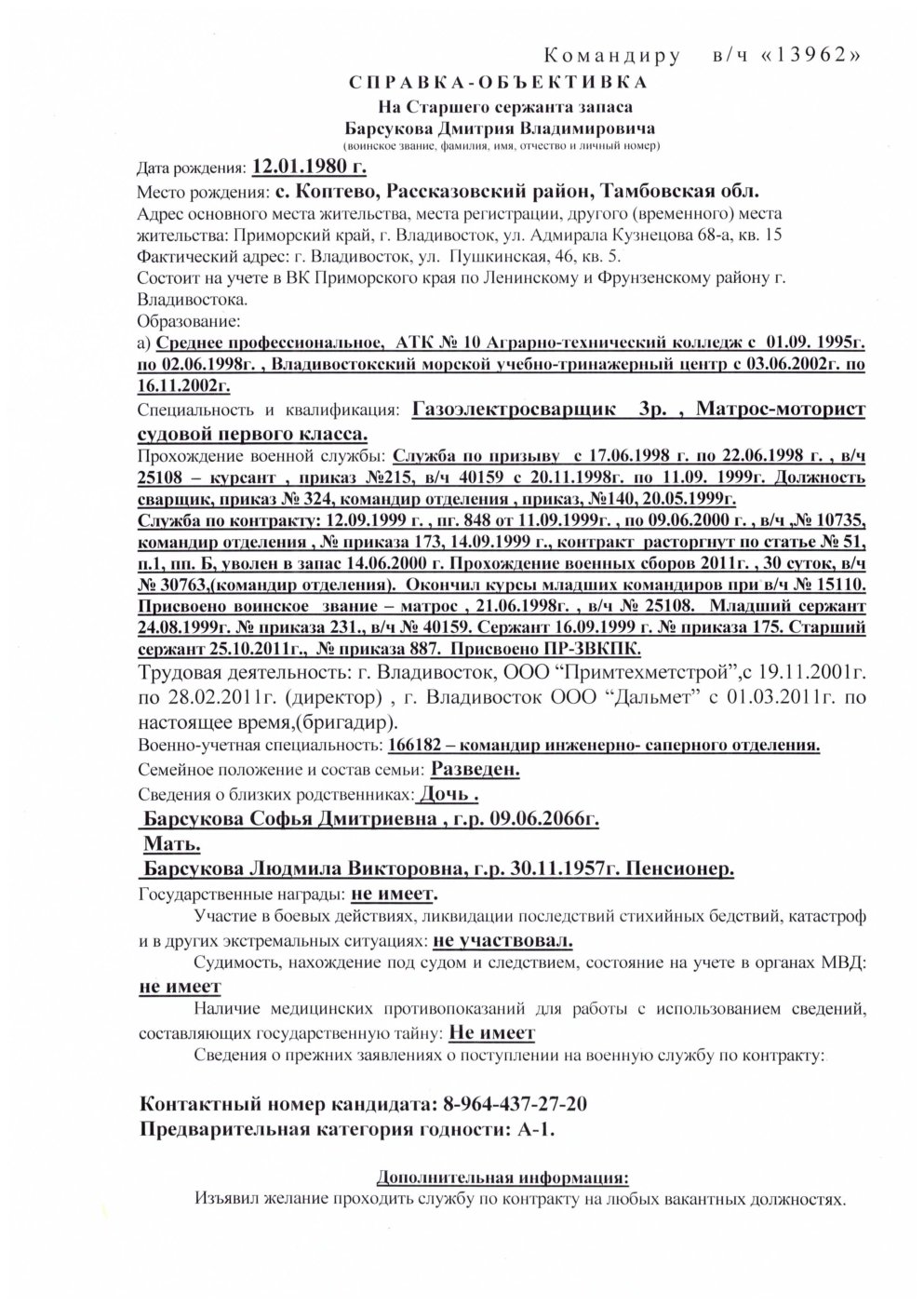 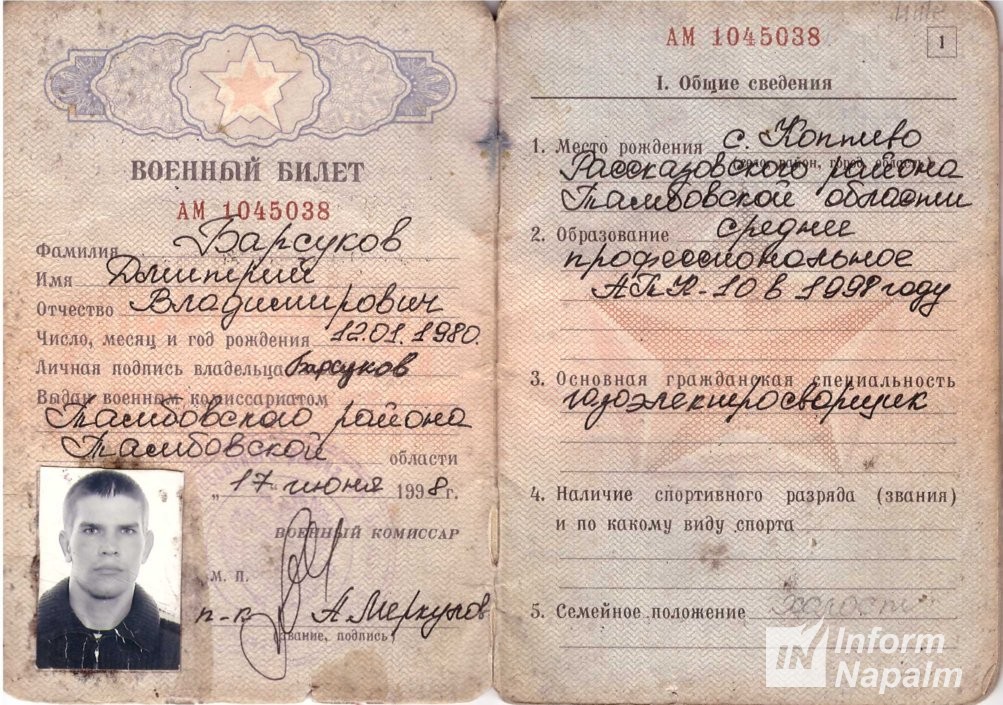 On June 27, 2014, the commander of the military unit No. 13962 Lieutenant Colonel Koryaykin considered Barsukov’s candidacy for the position of a crewman of a fire support crew of the security company of the control battalion, MOS-102533A. 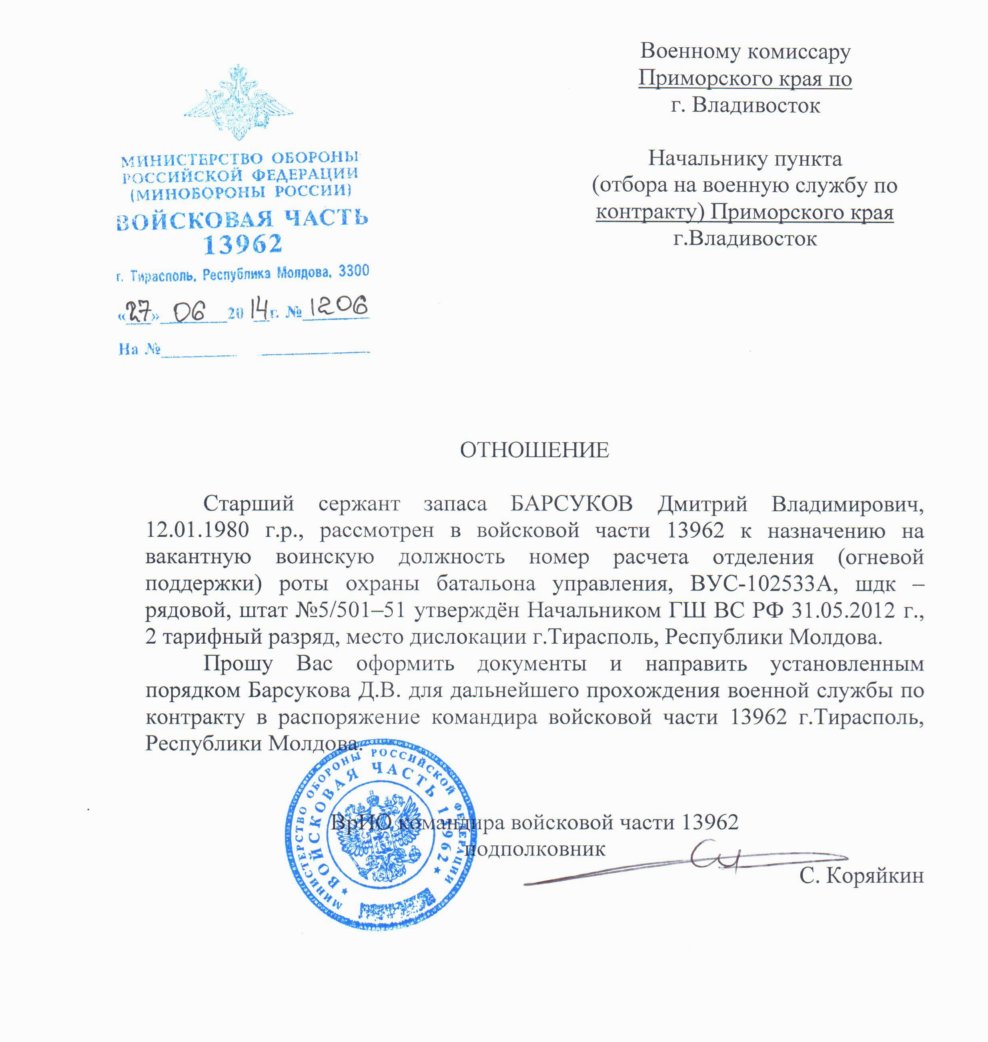 On one of the photos taken in June 2015, one year after he signed the contract, Barsukov is posing in the mine and explosives training classroom with servicemen wearing the uniform of the Donetsk People’s Republic (DPR) terrorist organization. 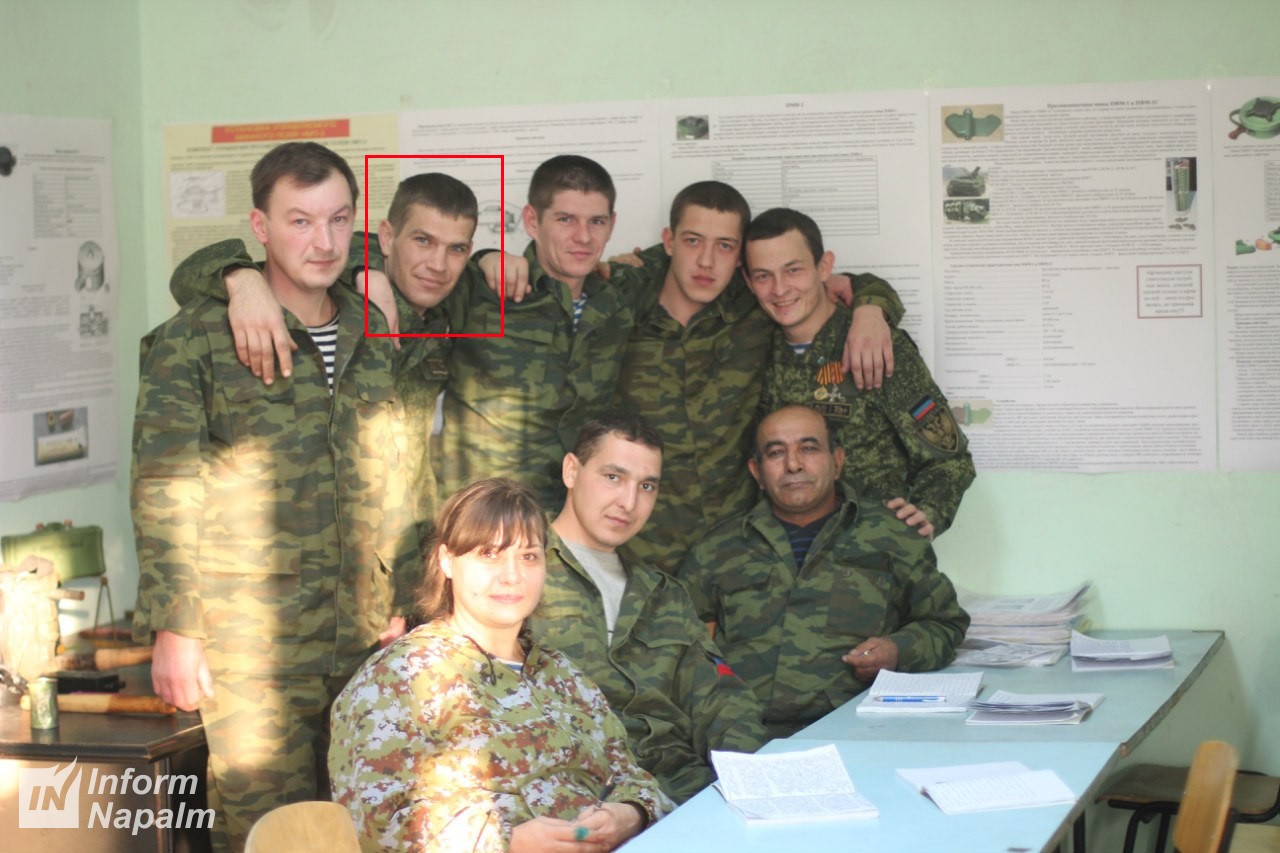 One of text files found in his cloud storage contains the following information:

Upon obtaining the original data from the Russian serviceman’s storage, InformNapalm volunteers conducted an in-depth open source investigation. Based on the published photos, we found Barsukov’s social network page (archives: page, photo album). Below are the photos uploaded to the photo album in 2015 and providing evidence of Barsukov’s service in the ranks of illegal military groups of the Russian terrorist forces in Donbas. Barsukov is seen on one of the photos wearing lieutenant’s shoulder marks. 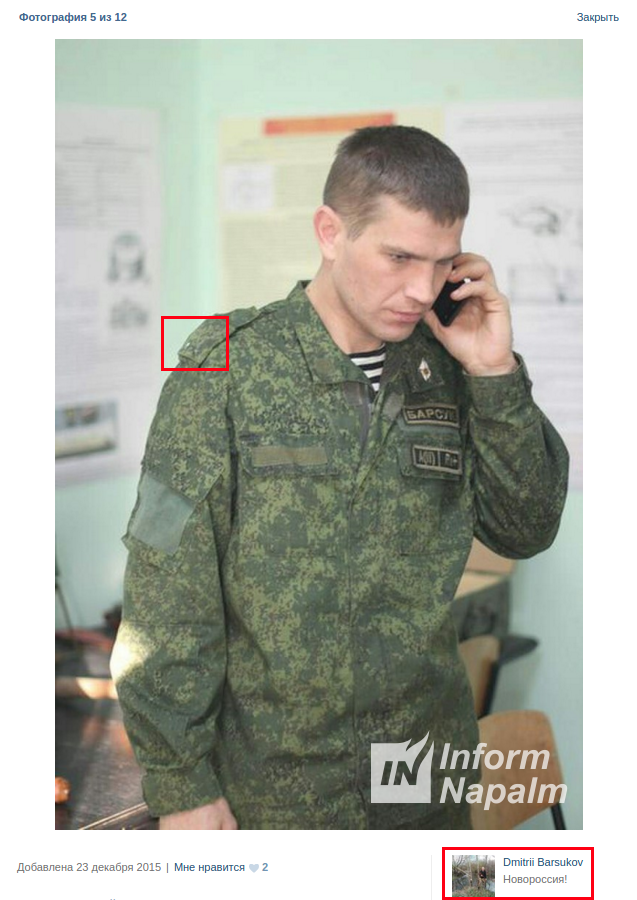 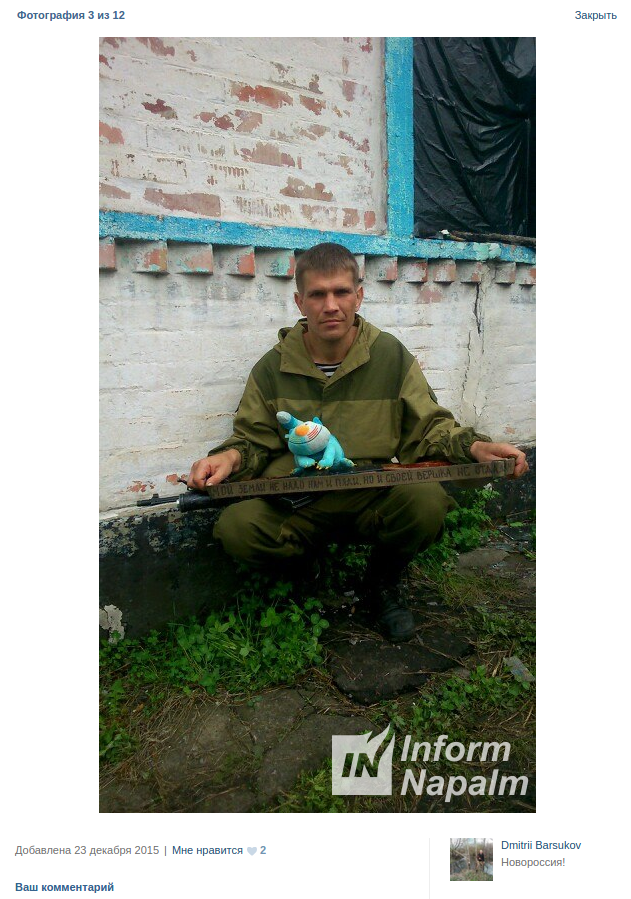 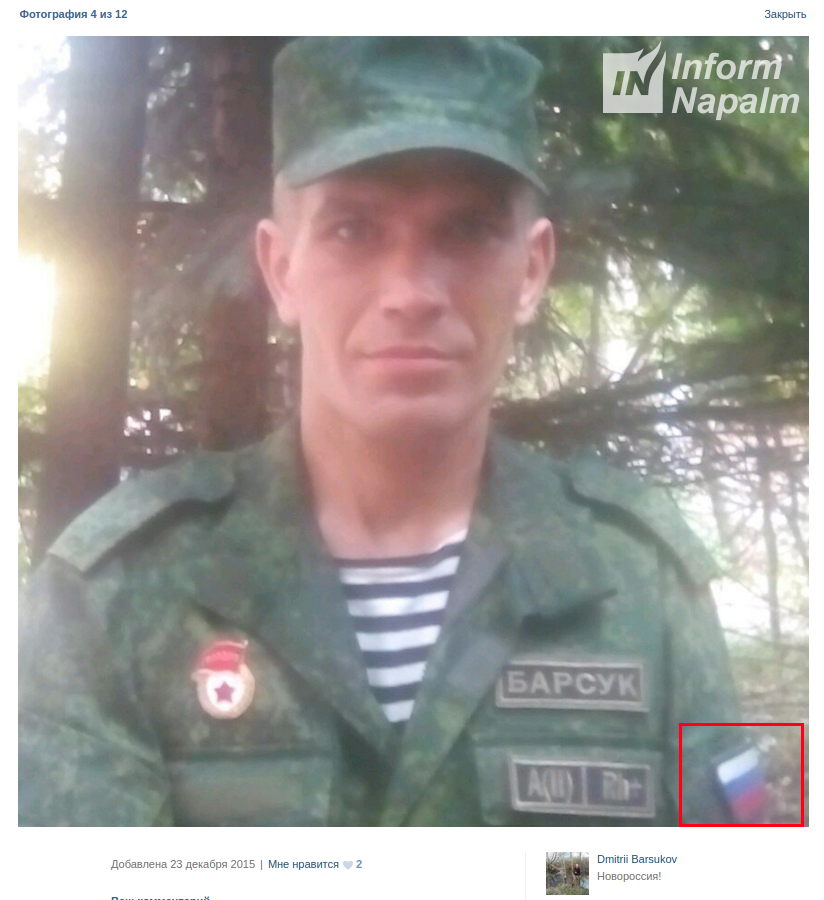 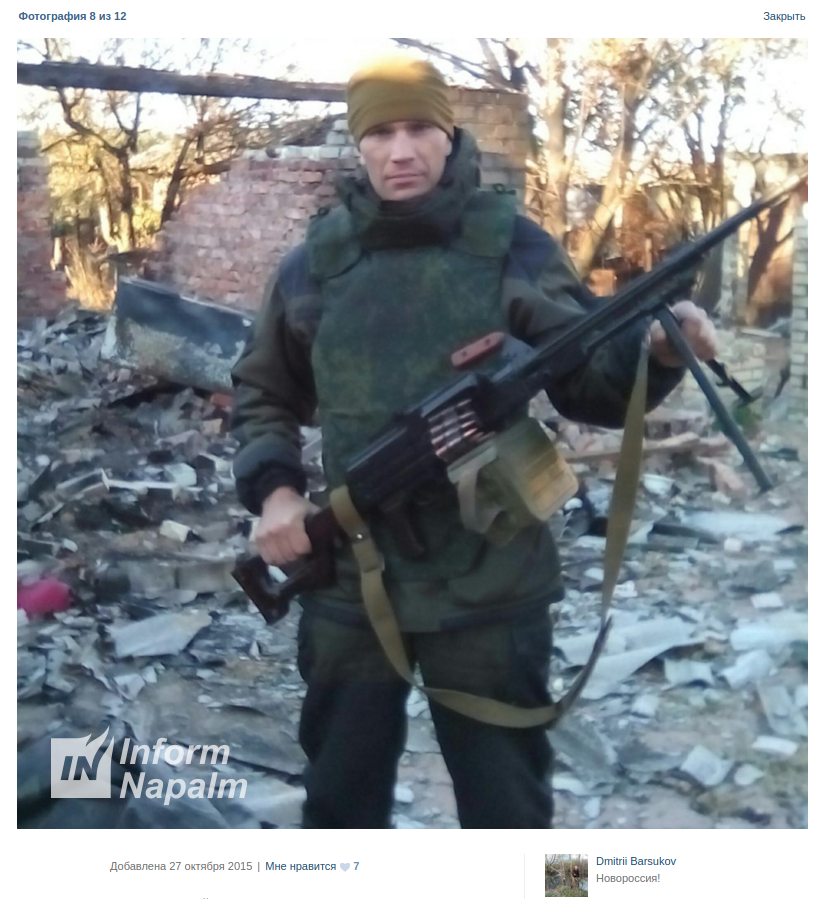 Besides these photos, Barsukov was also identified in a Russian propaganda video about the work of the DPR sappers. 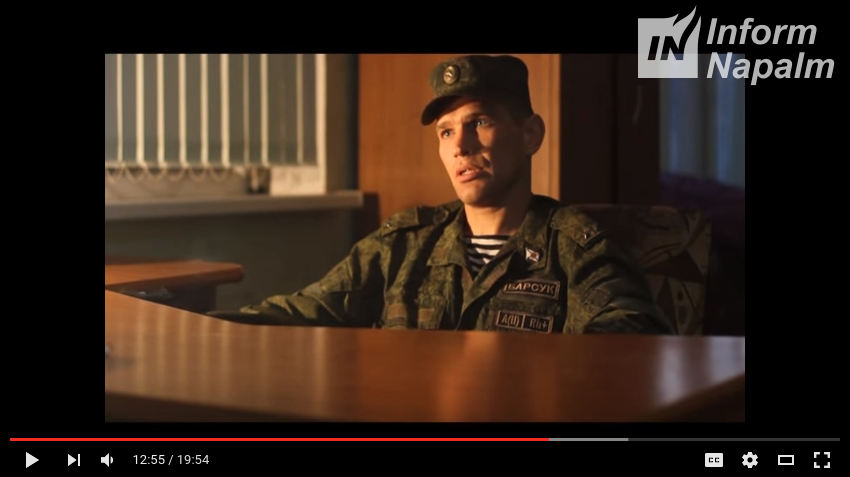 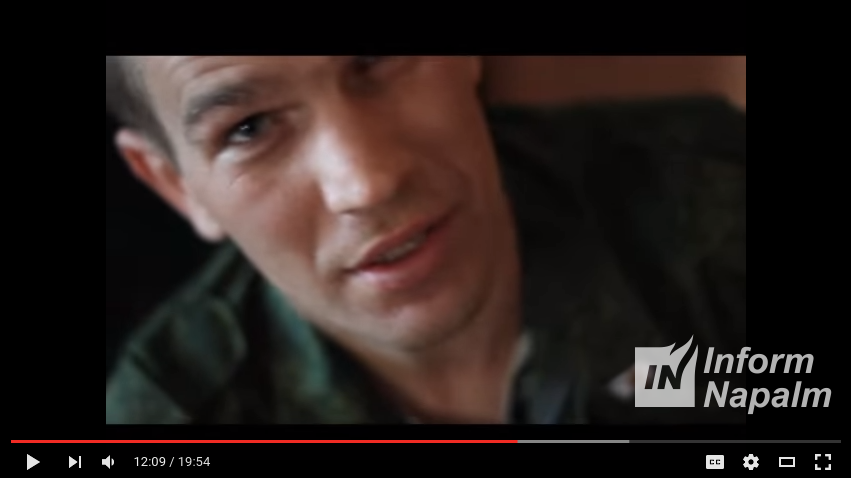 Based on the analysis of the data from open sources and the hacked cloud storage, we can assume that Barsukov is a career Russian serviceman carrying out illegal orders of his commanders in the territory of a neighboring state. After 9 months of service under contract in the military unit No. 13962, he was sent to Ukraine, where he served until July 31, 2015 in the so-called 1st Infantry Brigade of the DPR, and later in the 100th Republican Guard Infantry Brigade of the DPR. It is interesting to note that after only a month of service in the ranks of illegal military groups, on April 12, 2015, Barsukov received the rank of a lieutenant and the position of a platoon commander. This is another indirect proof of his belonging to the Russian Armed Forces, since the commanding positions in DPR are now normally filled by the curators from the ranks of the available Russian servicemen.

This publication was prepared by the volunteer of the InformNapalm international community Mikhail Kuznetsov based on the data obtained by the hackers of FalconsFlame group.

We should like to remind that the database of InformNapalm investigations proving participation more than 60 military units of the Russian Armed Forces in the fighting in Ukraine is available at: http://bit.ly/RussianPresence. Active dissemination is encouraged.
You can also support the work of our website and donate to the project development at our Crowdfunding page. All proceeds will go exclusively into the technical support of InformNapalm.org website.

6 Responses to “From Transnistria to Donbas, more data on Russian occupants in Ukraine”