‘Falcons Flame‘ anonymous hacker group (#FF) has provided us with a data set extracted from a mobile phone of an employee of the Russian Federal Service for Execution of Punishment (FSEP). According to the hackers, this information was taken from a Samsung GT-I9100 device with MegaFon’s SIM card (phone No. +7 938 105 18 57, Rostov Oblast).

The received information is valued for the photos made by the FSEP employee, which contain full EXIF-data, including the indication of precise date of creation of the photo. Besides that, we got the videos taken by the operative of the ‘Mangust’ special tasks unit of the Russian Federation’s FSEP department in Rostov Oblast. This agent has repeatedly visited Donbas to take part in combat actions.

All pictures and videos have also been transferred to the security forces of Ukraine and members of the Ukrainian ‘Peacemaker’ Center for the Study of signs of crimes against the national security of Ukraine.

The #FF hacker group reported that they had carried out an operation to track down the subject’s personal data, which was confirmed based on the captured information about a postal note. 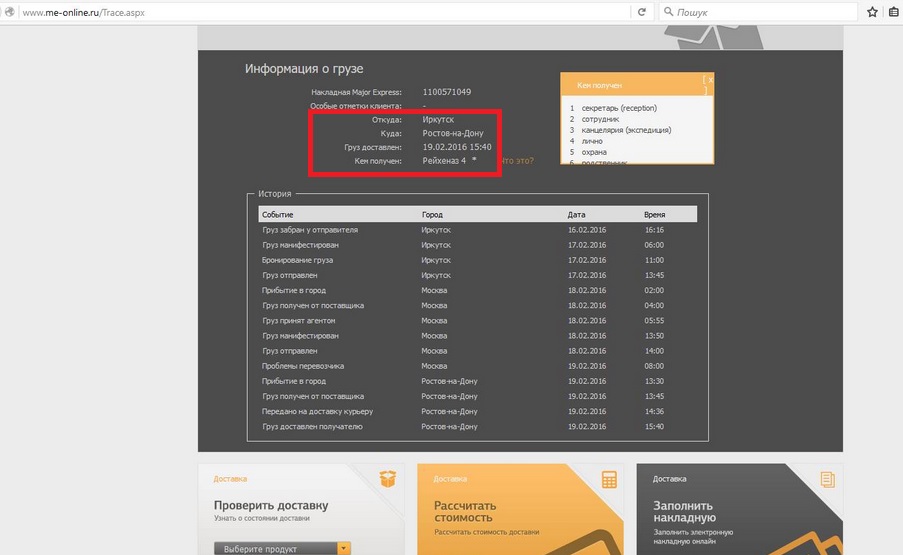 It is remarkable that the fighting in Donbas FSEP employee tries to hide his face in his social profile and constantly changes the last name. But the need for selfies and the desire to ‘immortalize’ his crimes played a low-down trick on him and the data still became publicly available. 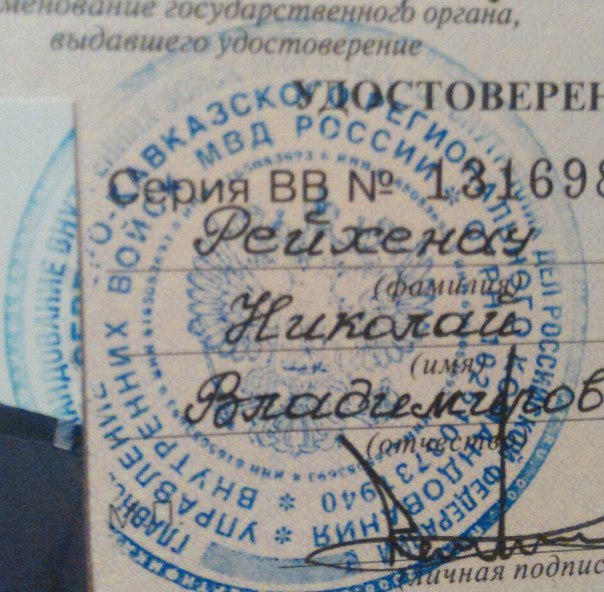 During the analysis of the data and additional monitoring, it was found that the owner of the photo and video archive is Reichenau Nikolai Vladimirovich (born on May 17, 1985). His humble wage or the money received for killing the Ukrainians let him buy the black Mitsubishi Eclipse car (license plate No. r011ne, region code 161 – Rostov Oblast). 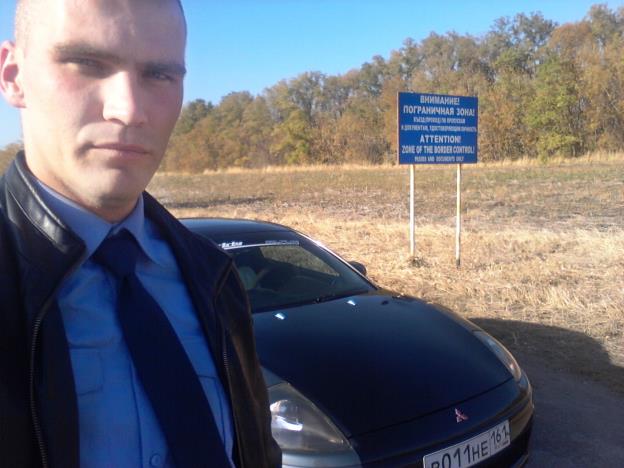 Hackers also managed to reveal correspondence, in which Nikolai ordered himself a fake stamp for commendation documents. Perhaps, he later provided them as a report about his ‘heroic actions’ in Donbas.

Nikolai’s call signs are ‘Shturm’ [Storm] and ‘Kolovrat’ [Swastika] and it seems that he admires ‘the Third Reich’ (this is justified with the photos found in his archives): 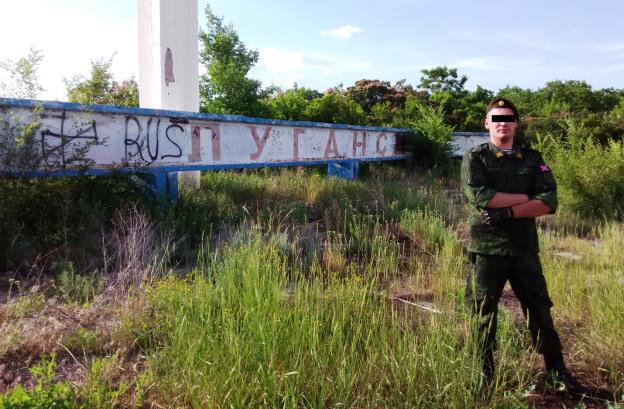 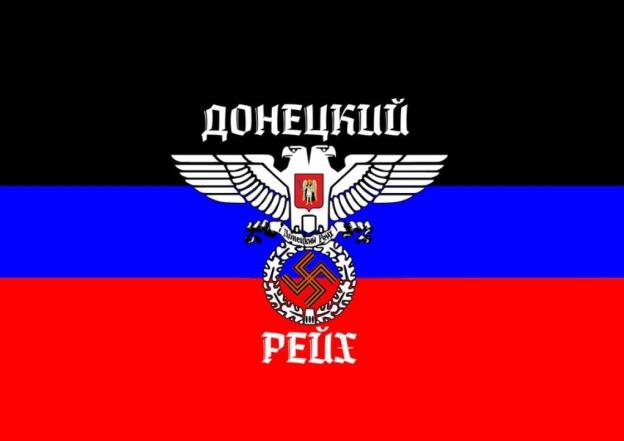 However, the ‘Roman salutes’, the ‘third Reich’ banners and other such attributes are pretty common to the employees of the Russian punitive agencies. We can remind you Aleksei Milchakov, the infamous Nazi from St. Petersburg, whose sidekicks were identified as operatives of the ‘Grom’ [Thunder] special forces unit of the Federal Drug Enforcement Agency or the fighters of the 7th guards airborne division which took part in the annexation of Crimea. In general, under the slogan “Ukraine’s liberation from fascist junta”, the adherents of “Hitler’s version of the Russian world” came to fight on the Ukrainian land.

The geography of the places visited by the figurant of this investigation is interesting as well. Based on the EXIF-data of the photos, we restored the chronology of the FSEP operative’s visits to Donbas and the training base of the ‘Mangust’ special forces unit in Rostov Oblast. 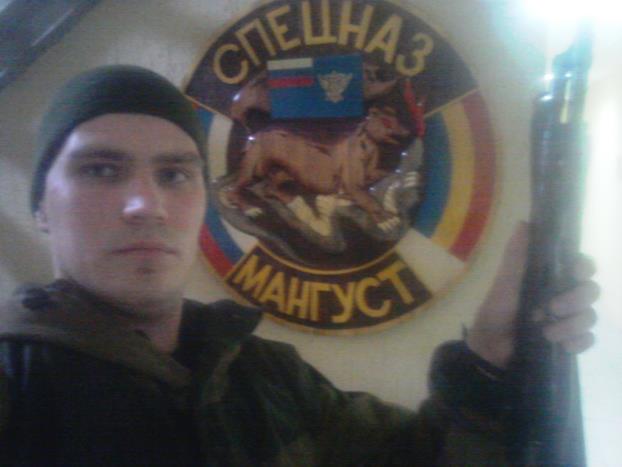 Training base of the ‘Mangust’ unit of the Russian State department of the Federal Service for Execution of Punishment (photo from March 17, 2015). 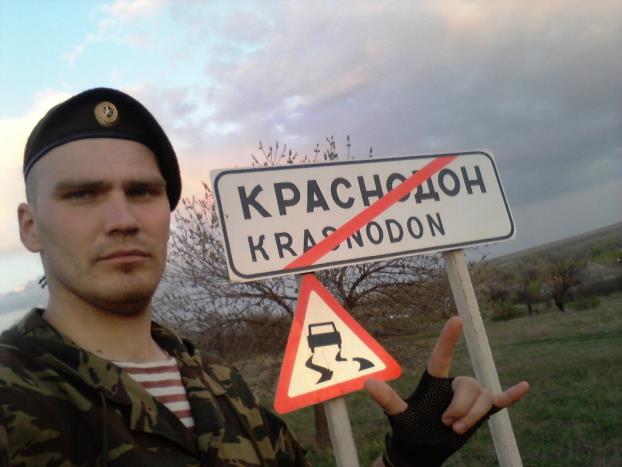 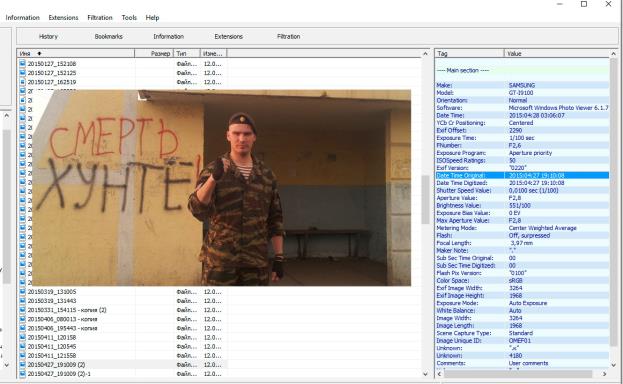 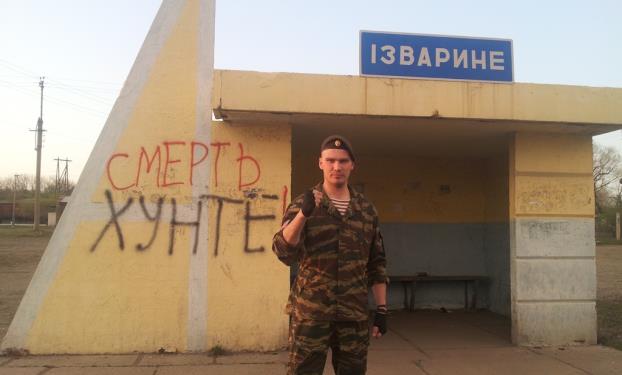 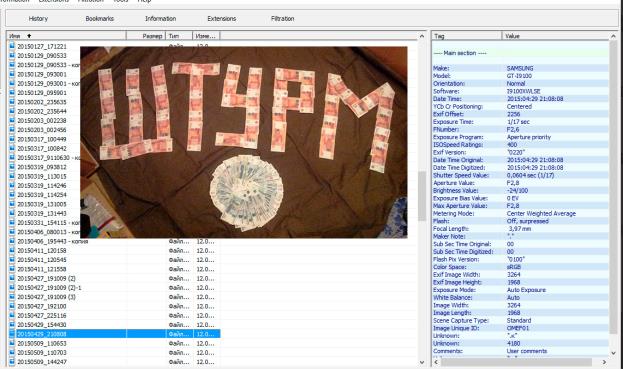 On the photo from April 29, 2015, Nikolai Reichenau laid out his call sign ‘Shturm’ with 5000 ruble banknotes and the circle below with 1000 banknotes. It seems that he boasted with the money received for fighting. There are around 250 thousand rubles in the photo.

Next we have a set of pictures made on May 12, 2015. Nikolai is back to the military unit in Russia and participates in training of the FSEP unit. 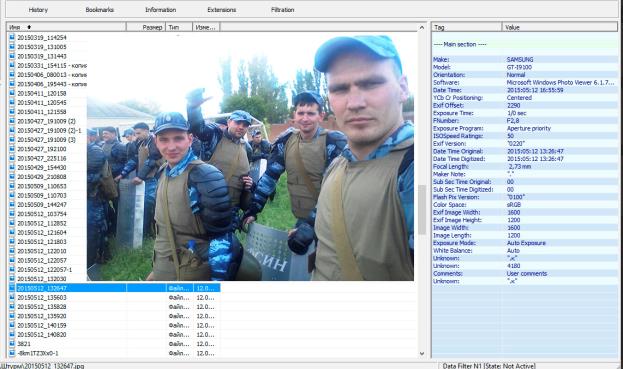 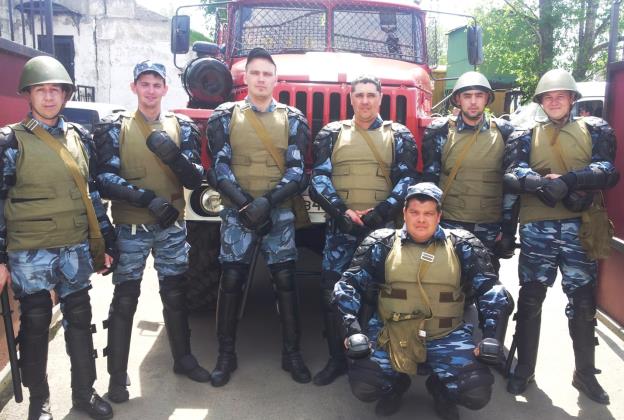 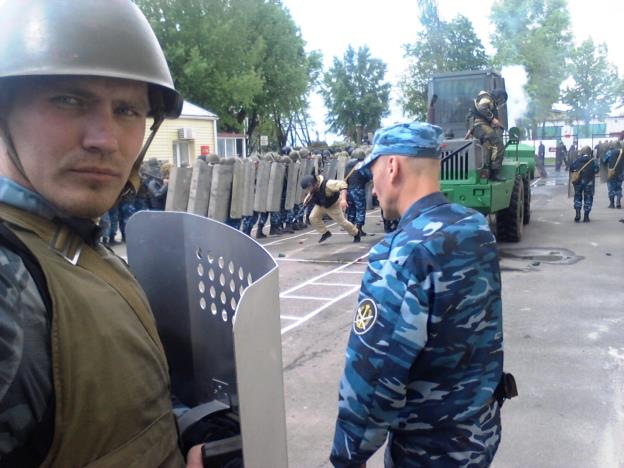 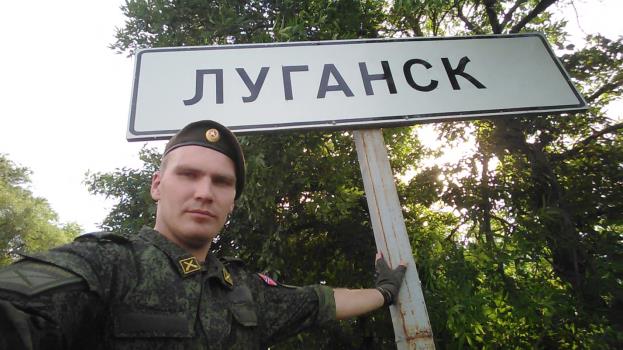 A set of photos with the same date. It seems that Nikolai ‘Shturm’ tries to make as much photos with weaponry as he can (probably for the report). 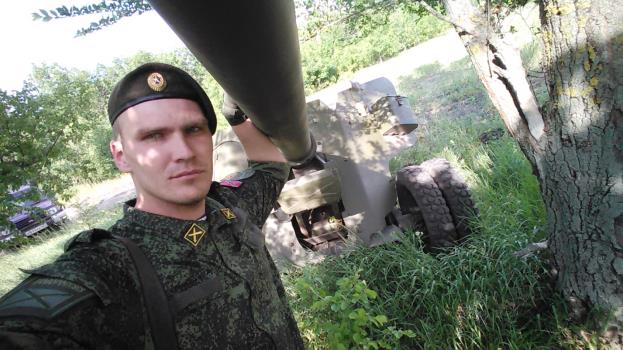 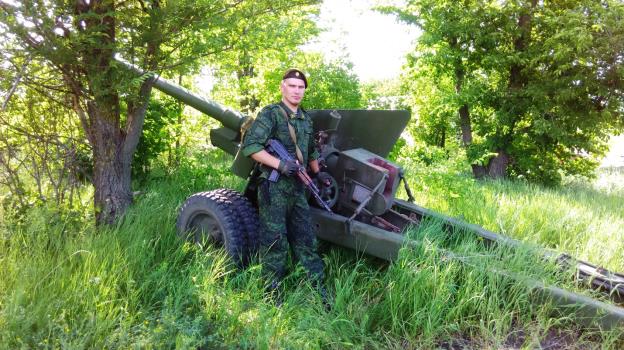 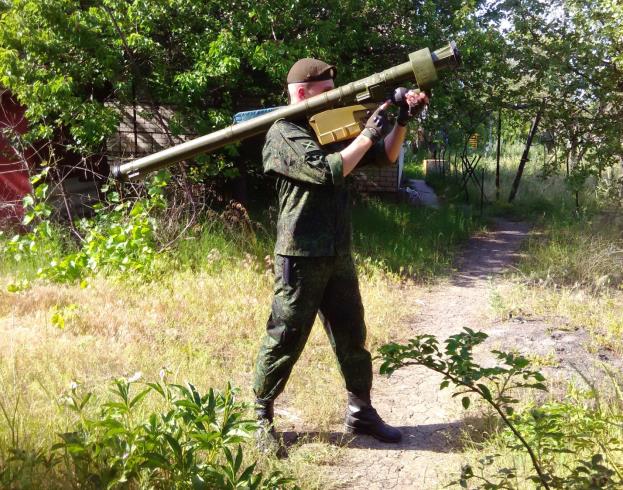 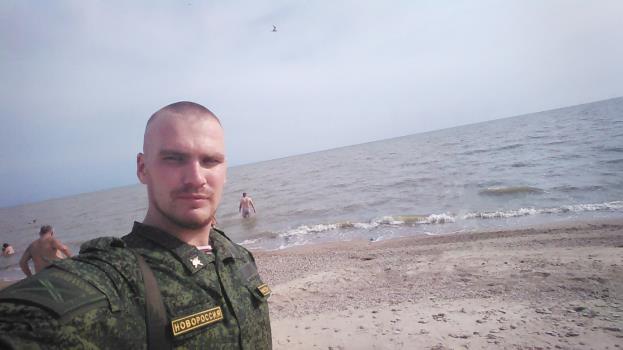 The next day ‘the tourist’ posed in front of the ‘Shakhtar’ stadium in the occupied Donetsk and made pictures in Illovaisk. 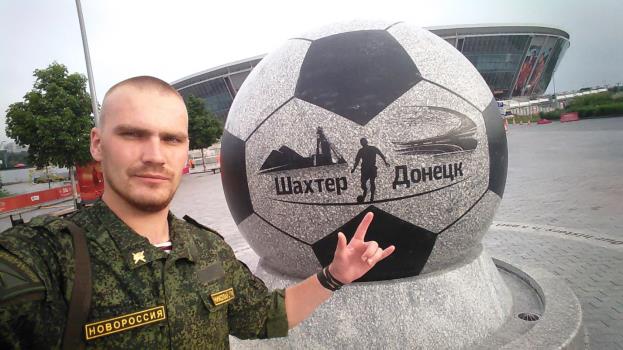 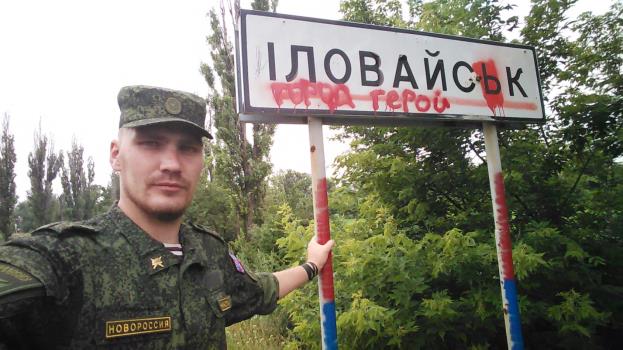 Then we see another photo from the same day, this time with military equipment. In the video ‘Shturm’ sarcastically talks about his ‘vacation’. 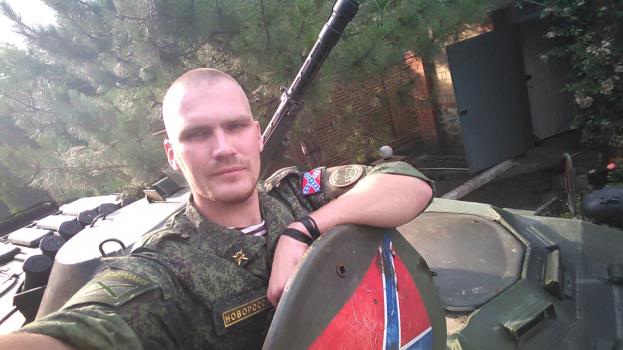 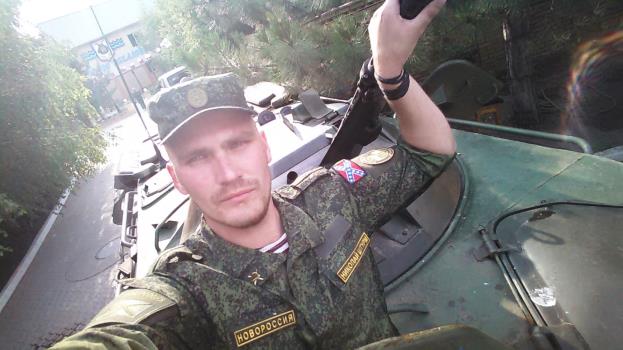 June 26, 2015. Another picture from Luhansk, road signs about directions to Artemivsk, Debaltseve and Vuhlehirsk can be seen in the background. 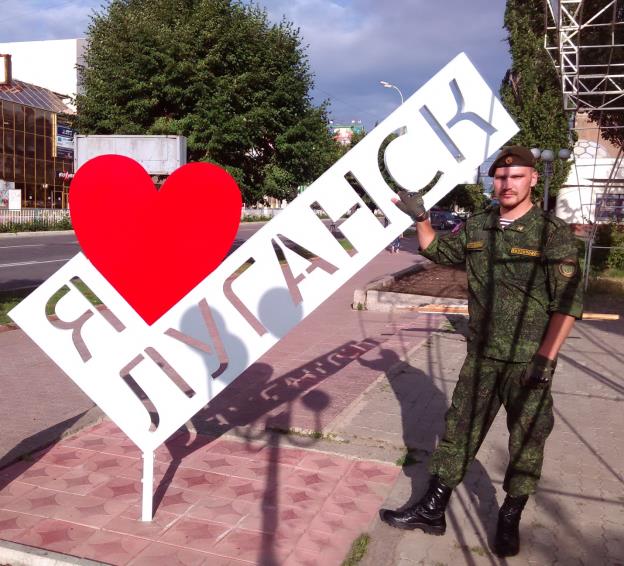 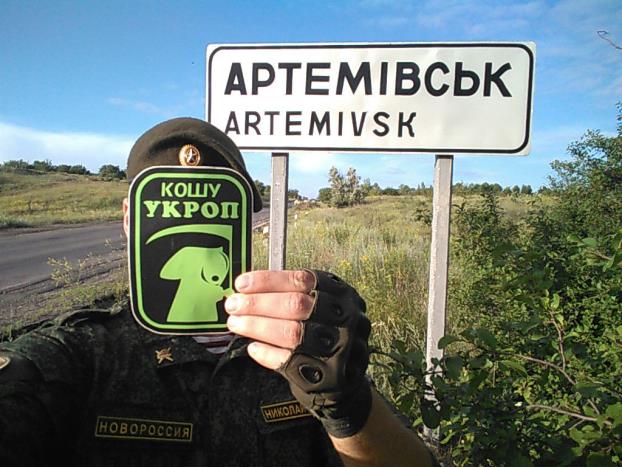 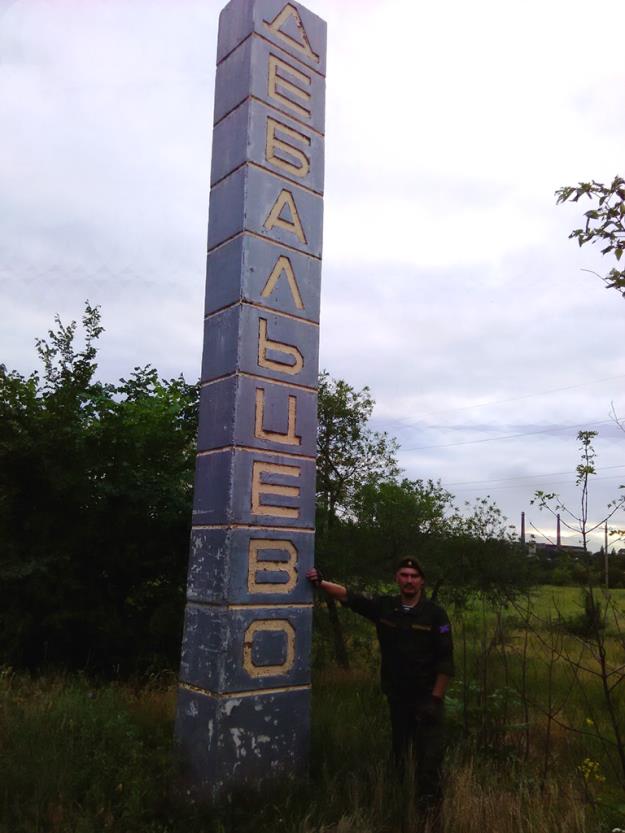 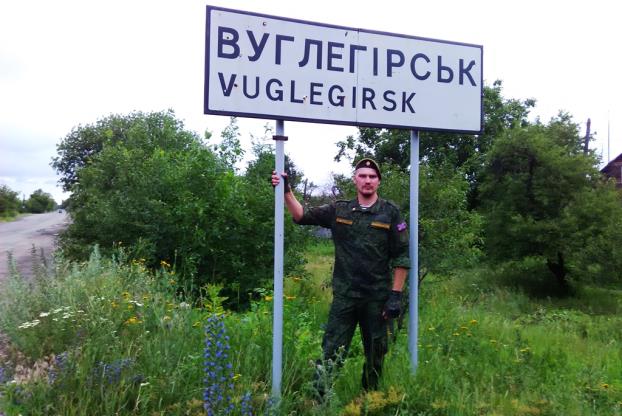 And here we have an interesting document dated on July 6, 2015, given to Nikolai by the so-called ‘DPR prosecutor office’, in which it is confirmed that he served in the special operations department of the DPR’s general prosecutor’s office in the period between July 1, 2015 and October 30, 2015 (with the right to bear arms). Probably, this document also had to be submitted to the authorities of the FSEP to complete the ‘business trip’. 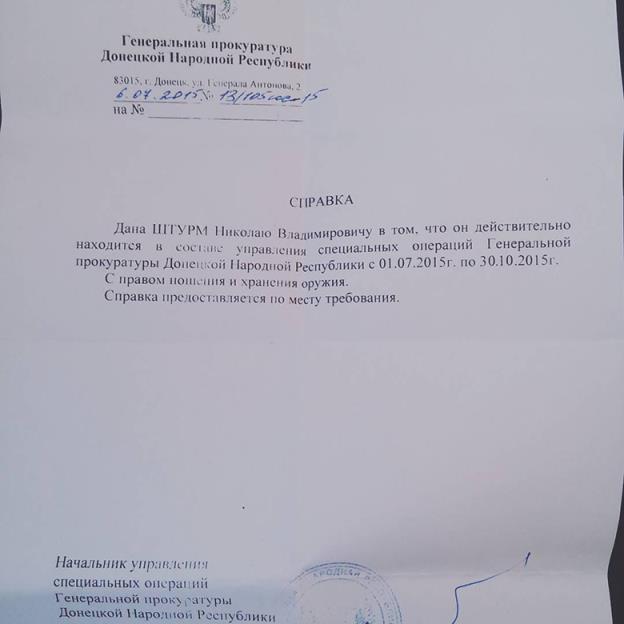 The Russian operative’s archives also contained photos and videos made in January of 2015 in the Donetsk airport – a series of so-called ‘materials for a report’ about the ‘winter trip’. One of the photos shows a killed Ukrainian soldier. 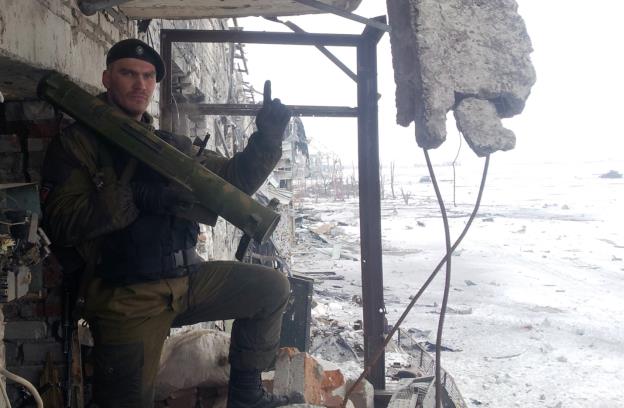 Materials of this research are another confirmation of the participation of the Russian military personnel in the war in Donbas. These people on the ‘voluntary-compulsory’ basis are sent to kill Ukrainians getting increased financial rewards and occupy Ukraine in the interests of the Russian Federation.

(СС BY) Initial information was provided by the #FF group.