Trending in Russia: criminals extort money from the military men who participated in hostilities 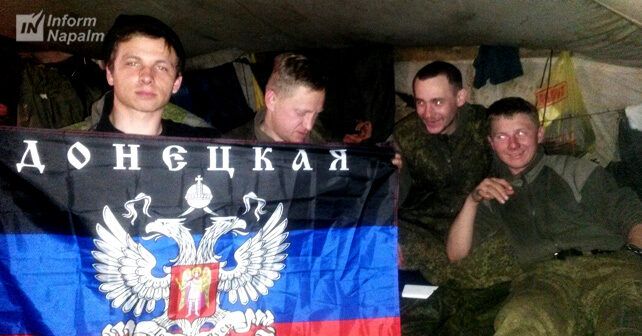 Russian regional news website URA.RU published an article providing details of systematic extortion of money from Russian servicemen. Soldiers and officers alike became victims of the local criminals and ethnic gangs, who collected tribute from them on a regular basis. Among the extorted there were combatants who took part in the Russian military campaigns outside of Russia. In the context of this publication, InformNapalm volunteers would like to remind the readers of the Russian military from the brigades permanently deployed in Yugra, who took part in the aggression against Ukraine.

The article on URA.RU cites examples indicating military unit 59361 (120th Artillery Brigade of the Russian Army, location: town of Yurga, Kemerovo Oblast) whose servicemen, after their missions to Syria, paid significant sums to criminals. The extortionists created a kind of “pyramid”, in which the amount of tribute was reduced for the servicemen who shared personal information of other colleagues who could be hooked.

The interlocutors of URA.RU reported that a local crime boss, one Mudaris Tartikov, had allegedly been engaged in extortion from Russian military personnel since at least 2017. He allegedly has a whole list of almost a hundred servicemen who regularly pay tribute to him. The article also states that many local residents, from criminal elements to ethnic gangs, are engaged in extortion against Russian soldiers and officers. And this situation is not rare — there are similar examples in other regions of the Russian Federation.

Besides, the publication says that the three army brigades stationed in the town of Yurga, Kemerovo Oblast of Russia, have in fact become “a feeding ground for local criminals.” According to open sources, Yurga hosts:

“Actually, a new stable system of hazing has developed in Russia. The locals unite into groups, and — using various tricks from blackmail to threats — extort money from the military,” the authors conclude.

For example, in 2016, InformNapalm volunteers discovered that the servicemen of the 120th Artillery Brigade of the Russian Armed Forces were involved in the aggression against Ukraine.

Also in 2016, the Russian Federation denied participation in the ground operation in Syria, insisting that only their air force were involved in the actual combat operations. However, InformNapalm volunteers discovered that the servicemen of this brigade were spotted near Palmyra. In 2017, we also published data on the servicemen of this brigade awarded for participating in the Syrian campaign.

InformNapalm volunteers collected even more evidence systematized in 11 OSINT investigations regarding the personnel of the 74th Motorized Rifle Brigade of the Russian army.

For example, in 2015, volunteers found that the contract soldiers of the 74th Motorized Rifle Brigade fought in the Donbas under the cover of the so-called Hooligan battalion of Luhansk People’s Republic (LPR). 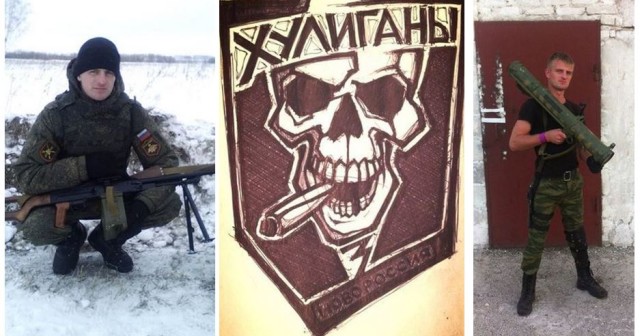 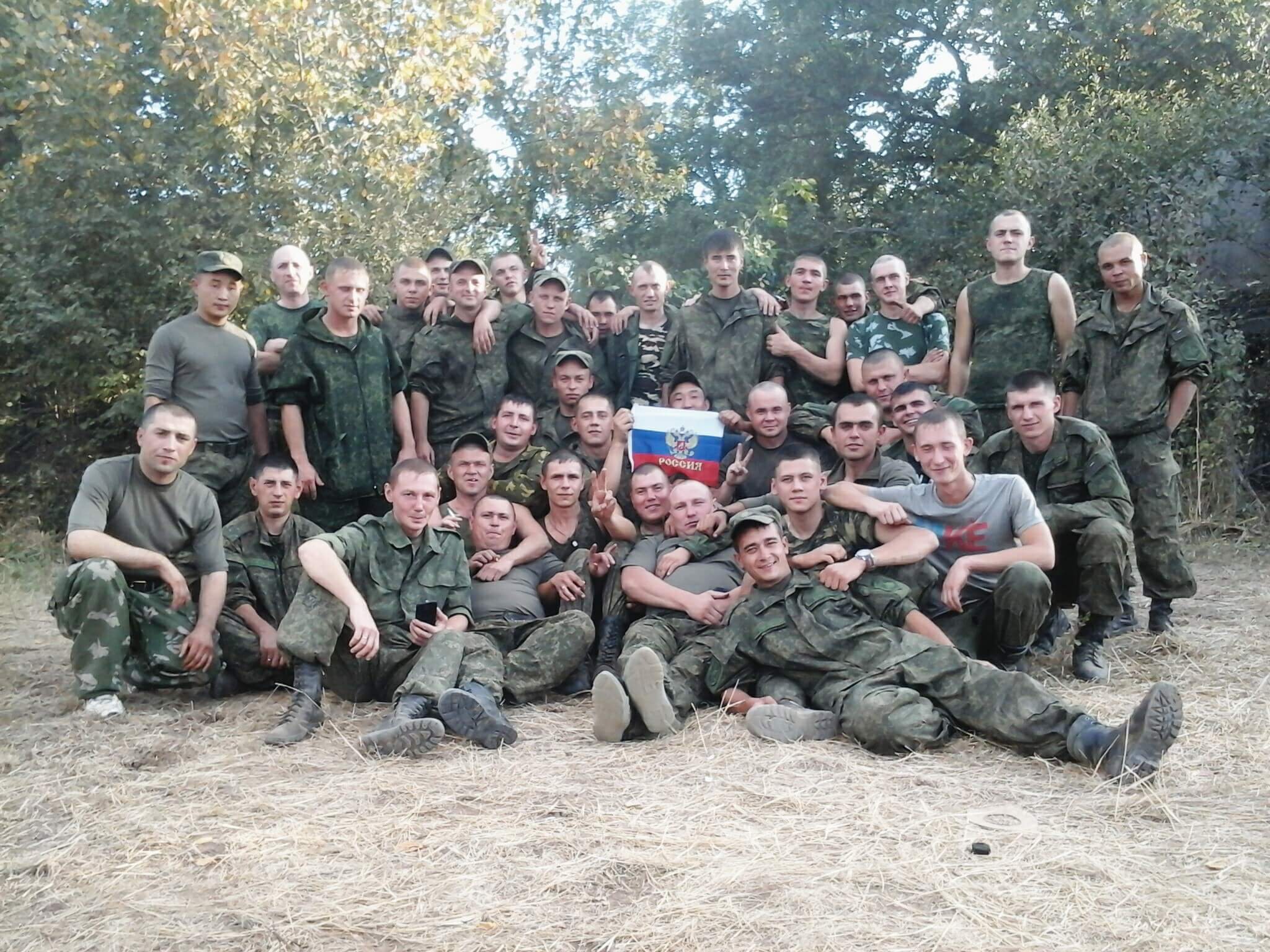 And in 2017 we identified, another group of servicemen from the mortar battery of the 74th Motorized Rifle Brigade, who also fought in the Donbas. 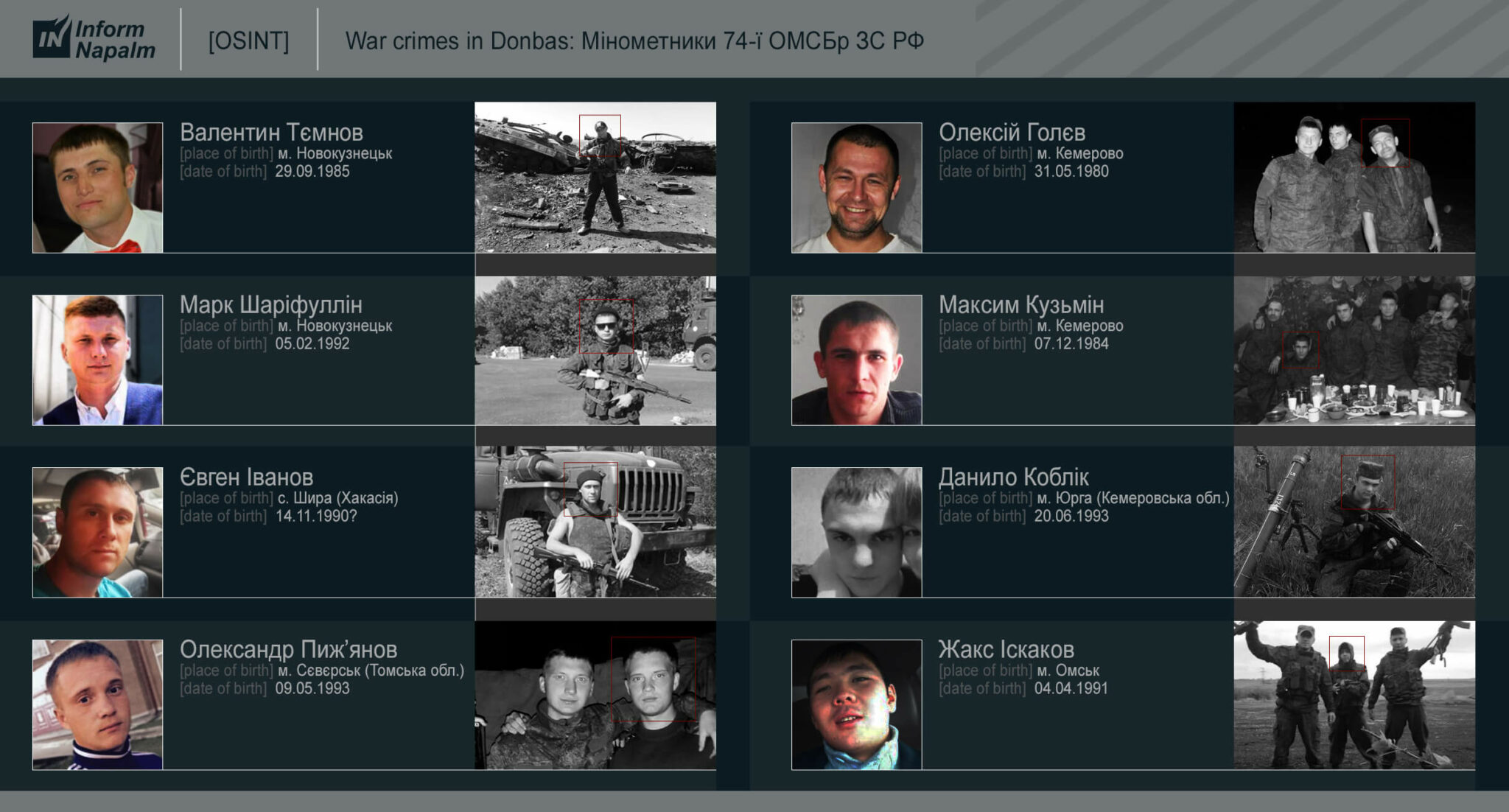 Since 2017, Russian criminals and ethnic gangs have actively begun collecting tribute from the soldiers and officers of the Russian army who carried out combat missions outside the Russian Federation, in Ukraine and Syria.

Russian army officers have become hostages of criminal schemes and blackmail themselves, drawing more and more of their subordinates and colleagues into this system.

In many regions of Russia, both law enforcement officials and employees of the Russian Federal Security Service (FSB) are involved in the scheme of collecting tribute from the Russian army servicemen, because the latter regularly go on combat tours, make considerable money at war, and therefore become an attractive target for extortionists.

At the same time, the Russian military men themselves perceive such a system of collecting tribute by criminals as an established trend, so few venture to complain. And virtually nobody resists, because they fear for their lives.

Paradoxically, Russian soldiers and officers consider it less dangerous to go and commit hostilities against Ukrainians or Syrians than to stand up for their own rights against criminals within Russia.

No Responses to “Trending in Russia: criminals extort money from the military men who participated in hostilities”