Russian Mercenary on the Secret Shipments: ‘Teleportation’ of Т-64 Tank from Russia to Donbas 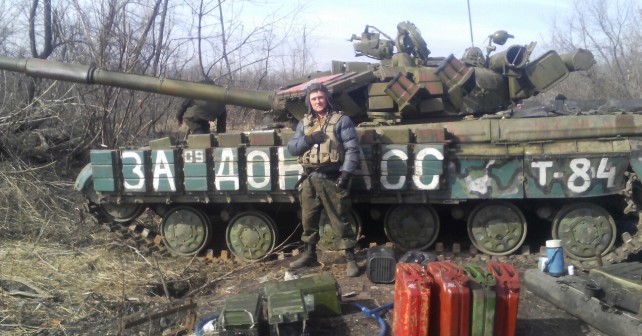 The InformNapalm international volunteer community would like to update the readers on the further movements of the Russian troops to the occupied territories of Donbas. In the past we already demonstrated how the Russian troops and weapons (from the so-called Putin ‘military stores’) can be identified. Often the specific slogans and signs visible on the weaponry and made by the Russian soldiers and local separatists help to perform this task as well the standard tactical signs and numbers.

We’d like to remind that the latest article on this topic was published by our team on December 13. In this case our OSINT unit had traced the Russian weaponry from the military training field in Rostov to the occupied Ukrainian territories. In particular, we wrote about the D-30 122mm towed howitzers, which were bearing Russian female names Viktoriya and Lyuba [‘Love” in Russian] painted in red. The T-64 tank with a ‘T-84 For Donbas’ inscription has been mentioned in the article as well (a photo was uploaded into the album of the Russian soldier in August, 2014); this tank was seen near Debaltseve where one of the largest battles took place.

A few days after “Love of Artillerists from ‘Great Don Army’” article was published, our devoted and attentive readers have shared a link with us: a social media page of the Russian soldier Aleksandr Kuchersky, aka ‘Kadyr’, born on August 28, 1993 in Rostov-on-Don (archives of the profile, photo album, and contacts). Here a picture of the very same T-64 tank with an inscription was uploaded on March 25, 2015. 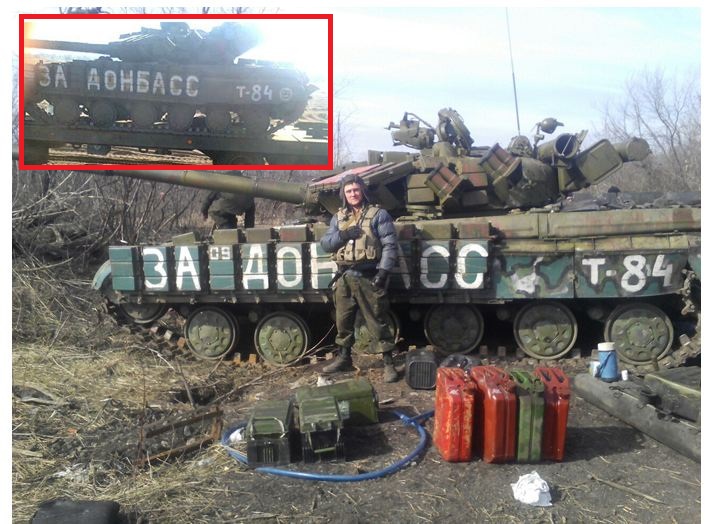 The ‘For Donbas’ tank is not the only one leak of the above mentioned Russian soldier. There is a picture uploaded on March 30, 2015, of a Russian T-72B3 tank, which was destroyed near Debaltseve on March 8. We were able to identify the model based on the following: 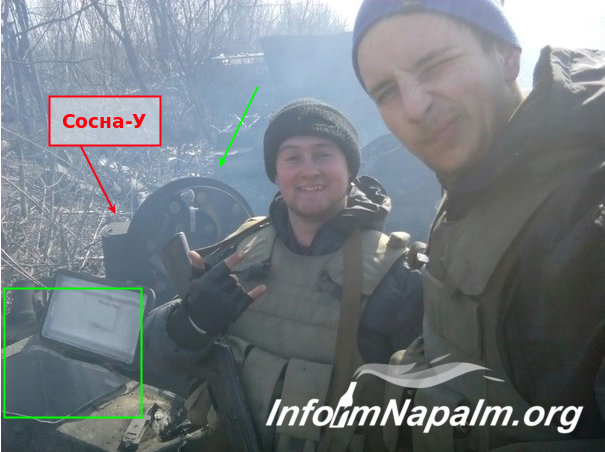 Below you may see the pictures, which have already been published. Kucherskiy is in one of them: it is obvious by looking on his bulletproof vest and color of a protector; his black beanie hat, fingerless gloves, and a hoodie. 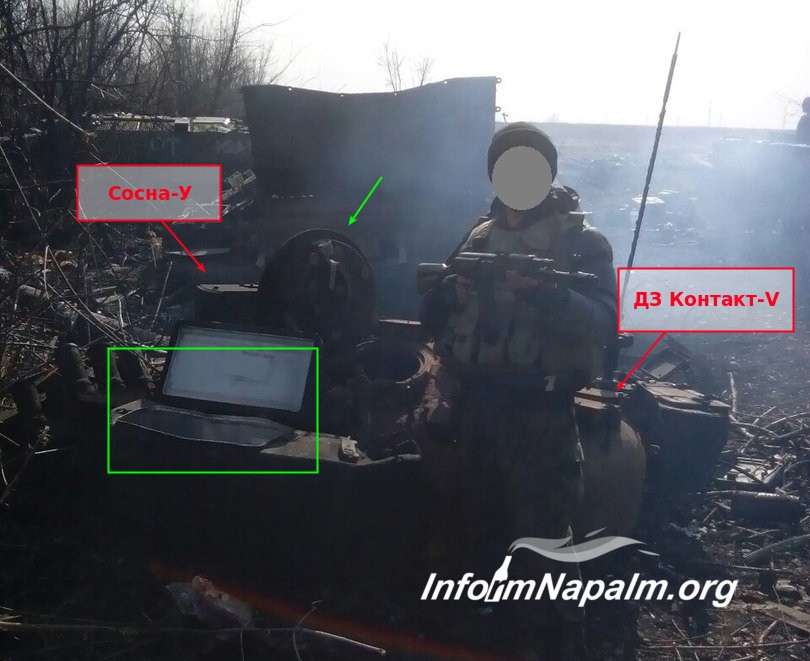 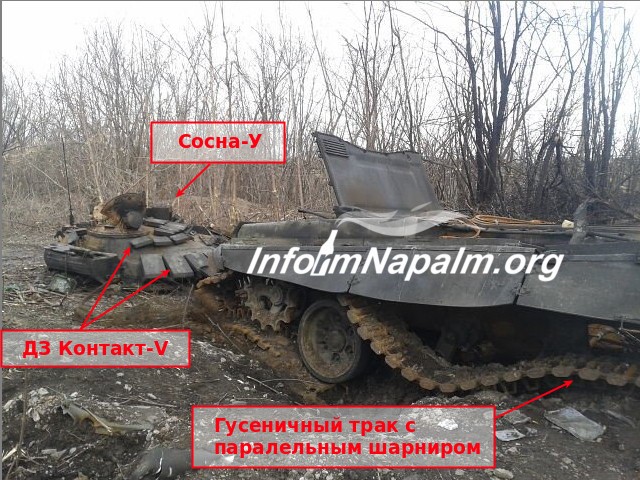 Please read other materials on the subject of the Russian troops and weapons in Donbas:

5 Responses to “Russian Mercenary on the Secret Shipments: ‘Teleportation’ of Т-64 Tank from Russia to Donbas”