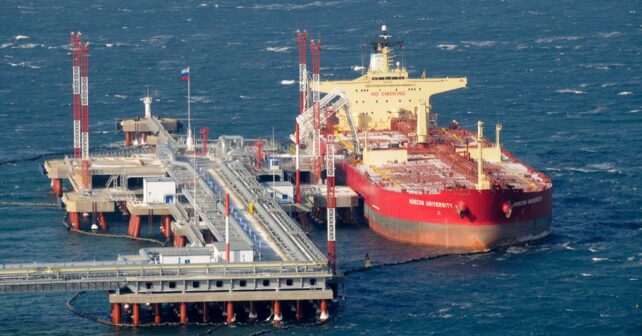 About 20 Russia-related persons are subject to U.S. sanctions for evading U.N. sanctions restricting trade and financial transactions with North Korea. Designations apply to persons trading in oil and oil products, financial services, and exported labour, as well as for facilitating weapons of mass destruction programs.

While China is North Korea’s main oil supplier, the South Korean Asan Institute for Policy Studies in Seoul (ASAN) estimates that Russian oil exports to North Korea is significantly higher than thought before. A recent report issued by the ASAN used Russian customs data to document how “one North Korean state enterprise purchased 622,878 tons of Russian oil worth $238 million” between 2015 and 2017“ while official data says only $25 million.

Rosoboronexport, three Russian banks, and related persons are subject to U.S. sanctions for their support to the Syrian government. In 2018, the Trump Administration designated four Russian persons as part of “a complex scheme Iran and Russia have used to bolster the Assad regime and generate funds for Iranian malign activity.” In 2019, the Trump Administration designated a Russian entity and associated persons for serving as a front company in a “scheme to facilitate the [illicit transfer] of jet fuel to Russian forces operating in Syria.” 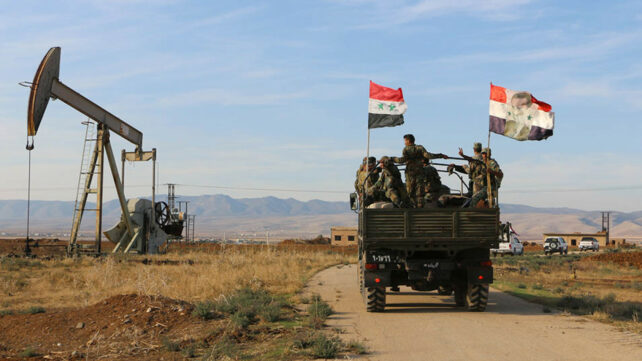 Studies show that despite U.S. and EU sanctions, Iran and Russia have been transferring oil and refined petroleum products to Syria. Only within late June and early July 2019 there were 5 potential instances of oil/refined petroleum transfers to Syria. US OFAC (The Office of Foreign Assets Control is a financial intelligence and enforcement agency of the U.S. Treasury Department) designated Iranian chemical/products tankers DELICE and DEVREZ sailed from the Persian Gulf; Malta flagged chemical/product tankers SHOVKET ALEKPEROVA and MUBARIZ IBRAHIMOV sailed from Russian ports; previously Panama flagged crude oil tanker GRACE 1 sailed from the Persian Gulf to Mediterranean through Gibraltar. All vessels switched off their AIS before heading towards Syria Tartus port. 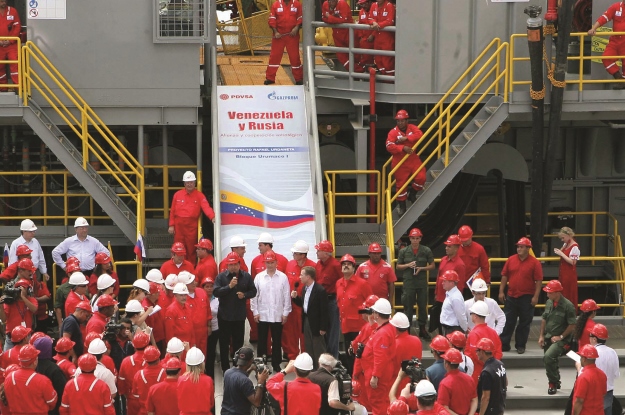 A story in Venezuela’s El National newspaper is making the rounds in Russian media – reporting that Russian oil giant, Rosneft, is planning on taking over Venezuela’s National Oil Company PDVSA (Petróleos de Venezuela). In exchange, Russia is rumored to be offering debt relief to the struggling Latin American Country. As of 2016 estimates, PDVSA is worth approximately $186 billion. It also controls the country’s estimated 300 billion barrels of oil – the largest crude reserves on the planet – bigger than Saudi Aramco, albeit the Venezuelan heavy crude is dirtier and less desirable.