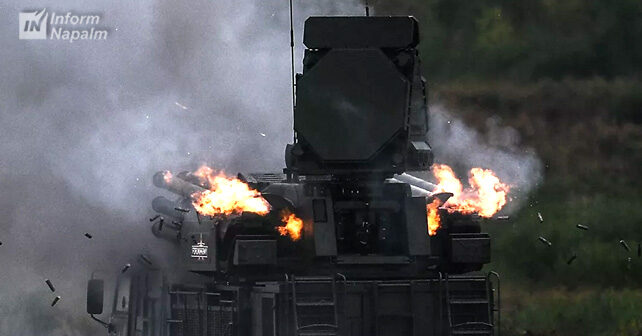 On January 28, 2021, influential British newspaper The Times reported that Pantsir-S1 Russian self-propelled surface-to-air missile and gun system (SAMG) captured in Libya in 2020 had been transported to an American air base in Germany.

The report says that a US Air Force C-17 Globemaster cargo plane airlifted the Pantsir-S1 from the Libyan Zuwara airport, in the west of Tripoli, to the American Ramstein Air Base in Germany.

According to The Times sources, “the operation was ordered amid concerns that the Pantsir S-1 missile battery, which can easily bring down civilian aircraft, could fall into the hands of militias or arms smugglers in the war-torn north African country.”.

On January 29, Russian RIA Novosti news agency reported that the Pentagon did not comment on (neither denied, nor confirmed) the news about the transportation of the Russian piece of equipment, but only noted that the United States opposed military intervention in Libya and supported the ceasefire agreement in this country, which contains a provision on the withdrawal of foreign troops. Russian media called the event “the abduction of the Russian Pantsir-S1”.

It is known that Russian Pantsir-S1 systems were used to target Turkish Bayraktar TB2 drones in Libya. Following the capture of Pantsir-S1 in Libya, experts speculated that the piece of equipment could be transferred to a base of one of the NATO countries for reverse engineering to establish its detailed specifications and successfully counter such systems.

As a reminder, a Russian Pantsir S-1 system was previously also spotted in service with Russian occupation forces in the Donbas and was listed in the InformNapalm OSINT investigation database. 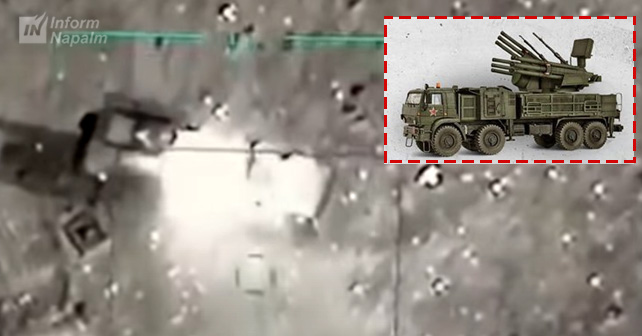