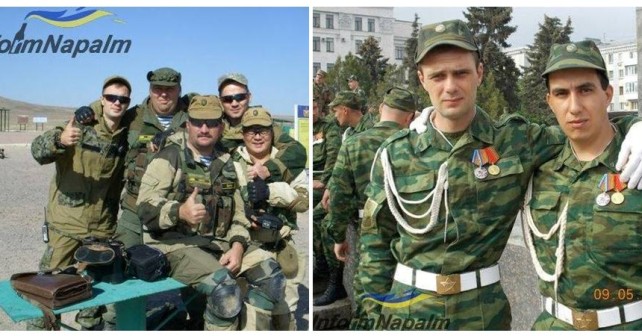 As the result of a new OSINT investigation, the InformNapalm team revealed evidence of involvement of ‘soldiers of fortune’ and airsoft fans from Kazakhstan into the DPR/LPR illegal armed formations operating in the occupied territories of Donbas.

Airsoft (strikeball), battle reconstructions, and other military games which give their participants an adrenaline burst, have become popular in the last 5 years in the post-Soviet countries. The equipment and weaponry used look pretty similar to the real ones. But sometimes the innocent plastic bullet gunplay is not enough for the adrenaline lovers, and some of them use their skills in the real armed conflicts. It is not a secret that many Russian military-patriotic clubs are the recruiting points of the ‘volunteers’ sent to Donbas. But nowadays the Russian secret services also come to the neighboring countries to get fresh cannon fodder.

This investigation gives a clear example how professional airsoft players get into the ranks of the illegal armed formations. In particular, we will talk about the players from Kazakhstan’s Southern capital who fight now as the LPR’s militants.

Searching and identifying the ‘Novorossiya’ militants we found Ivan Zhukovsky, an Almaty resident (profile archive, album archive, contacts archive). At first glance, Zhukovsky’s profile does not have anything interesting – he resigned from the service in 2009 and went into airsoft in 2013 (justified by numerous pictures from the field trainings). 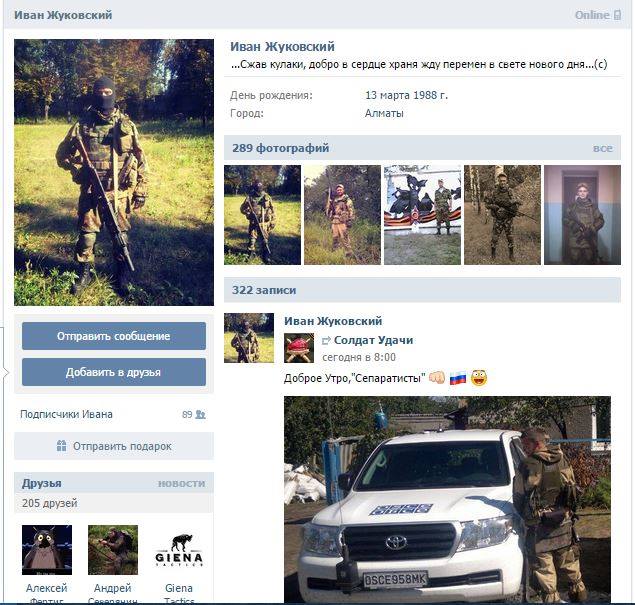 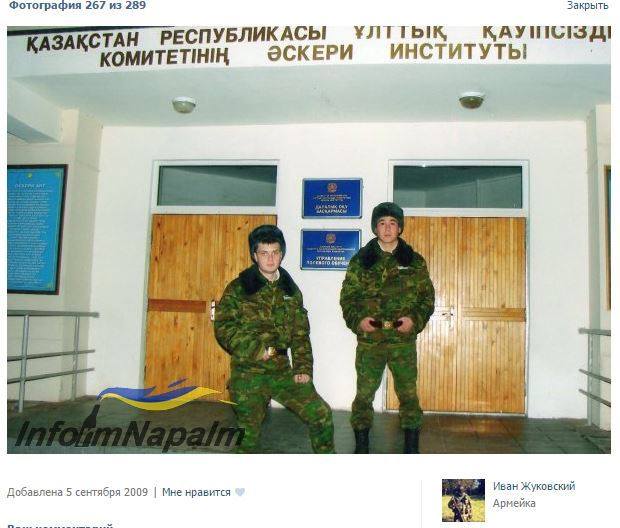 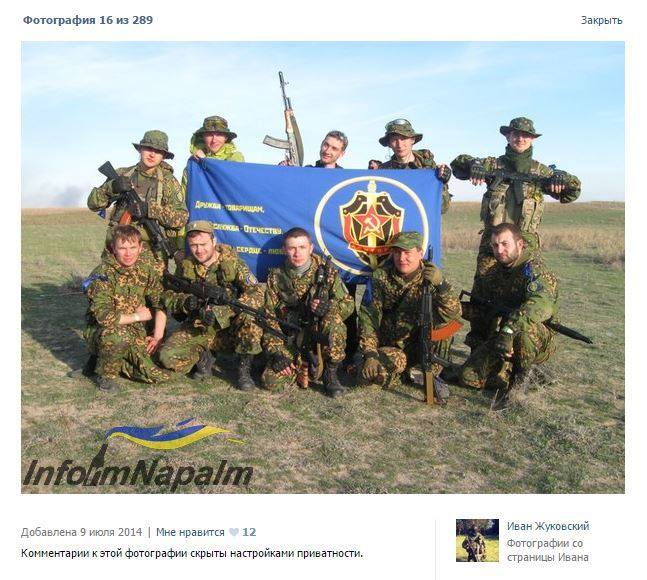 But having examined Ivan’s news feed column a set of interesting records was revealed: 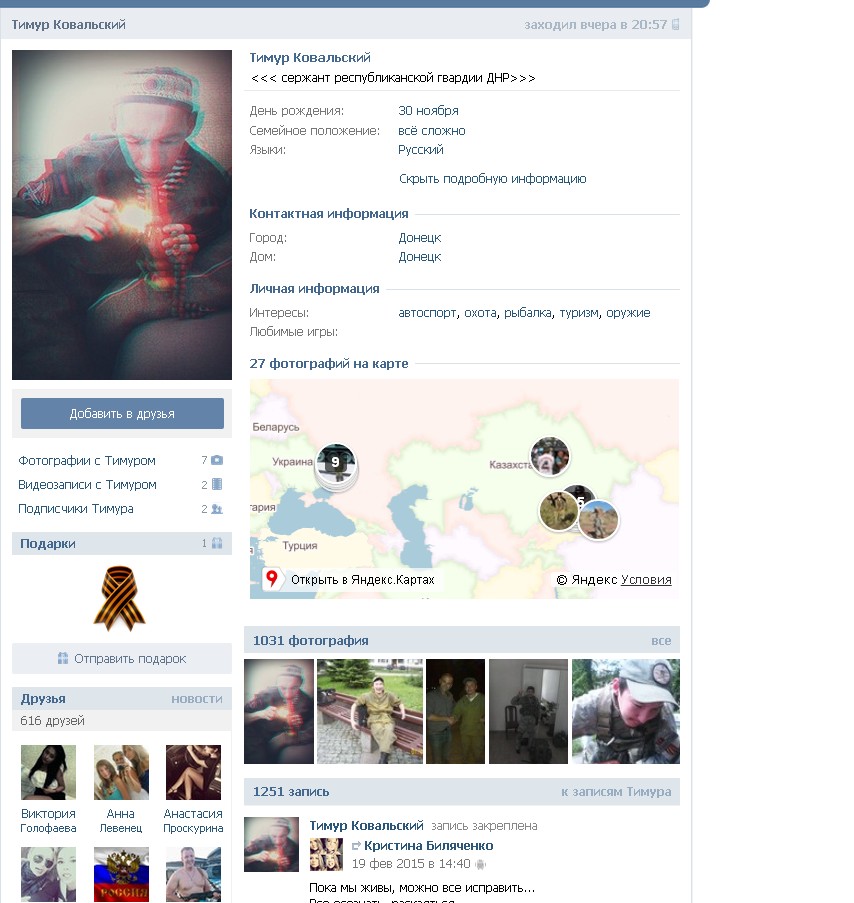 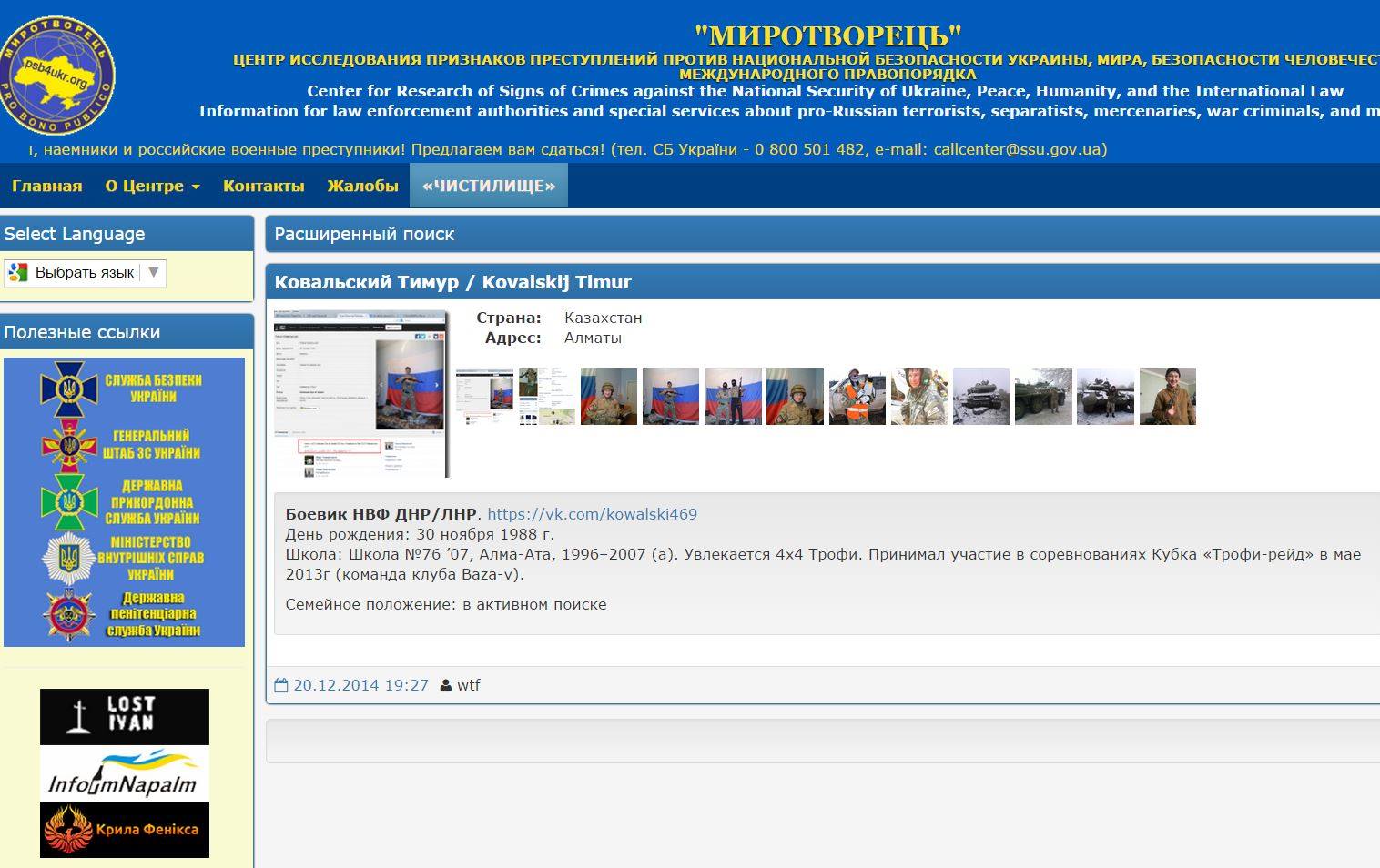 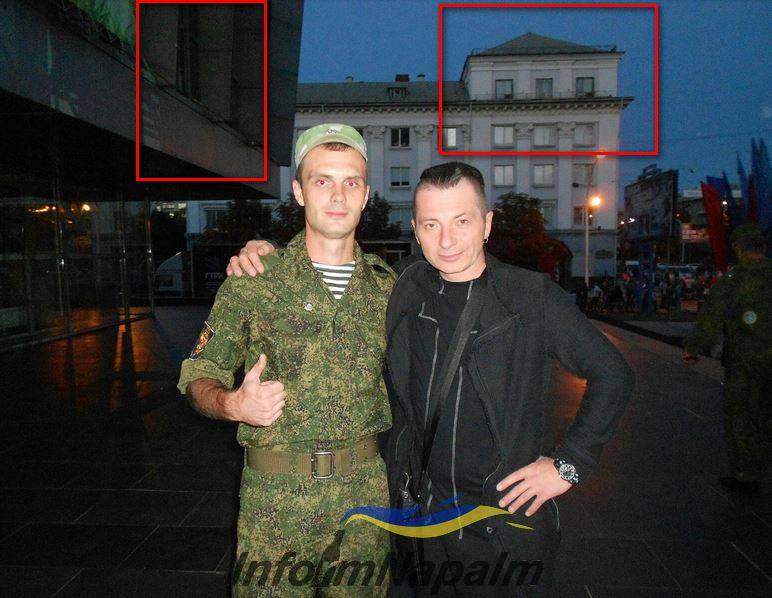 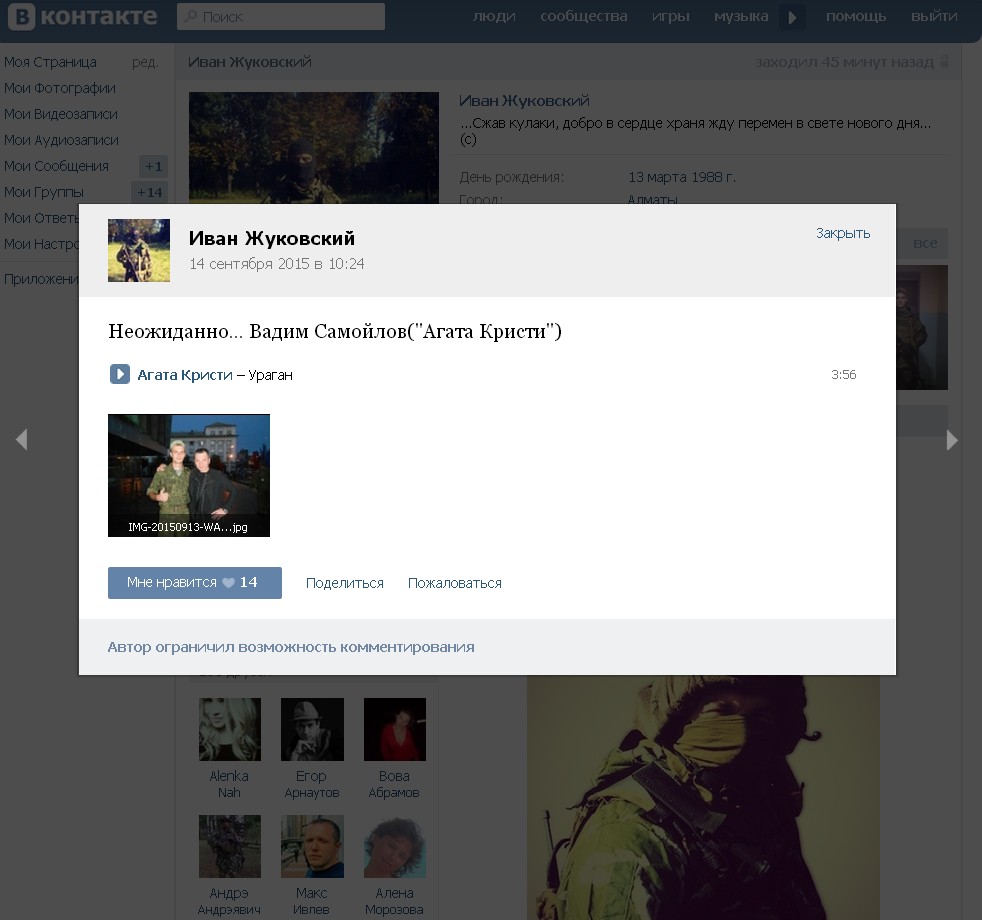 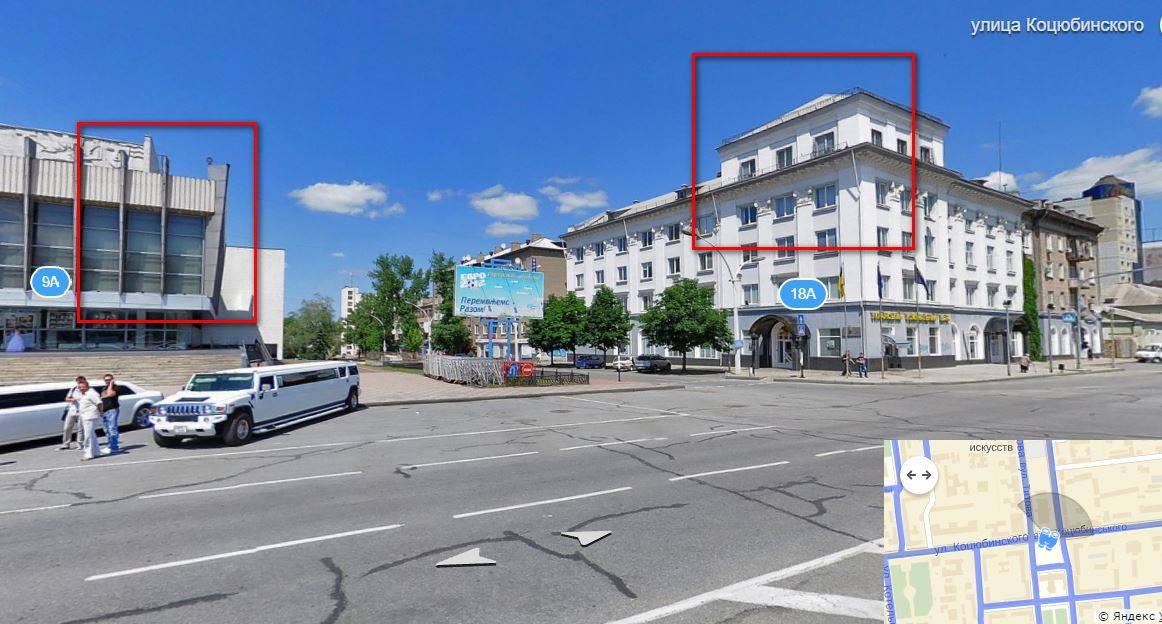 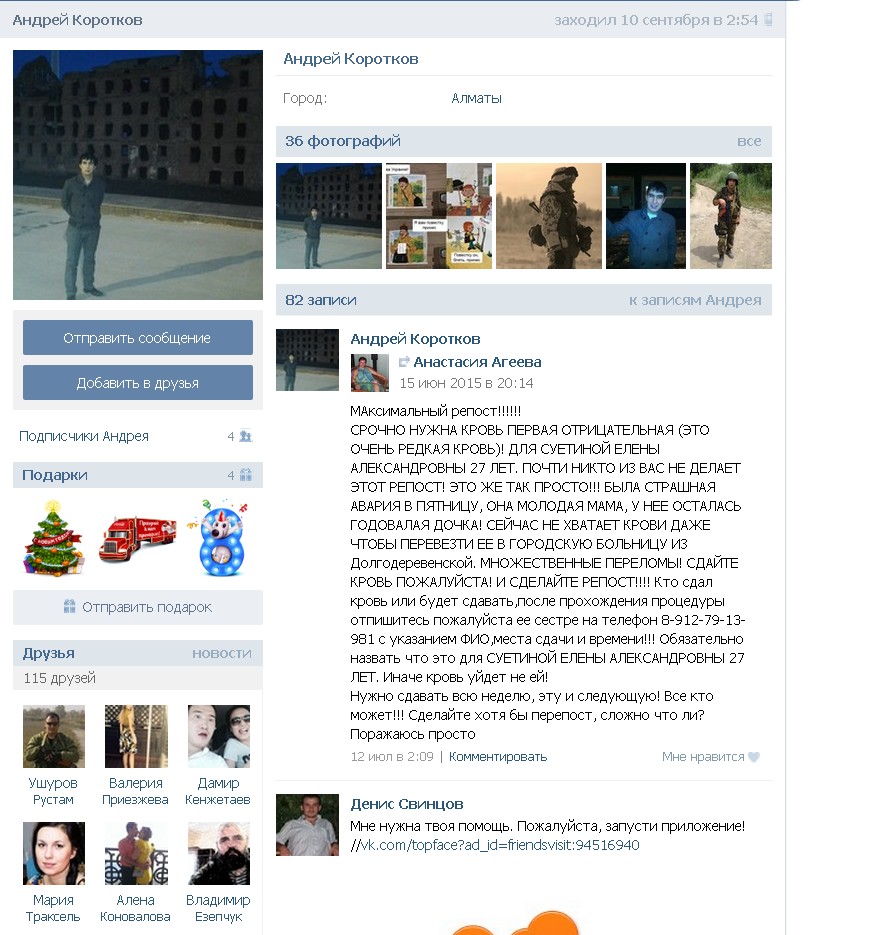 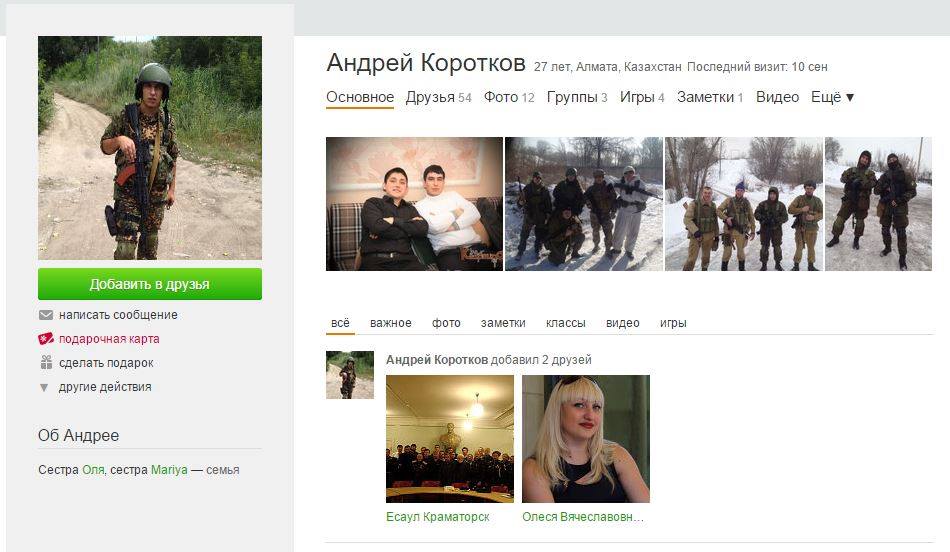 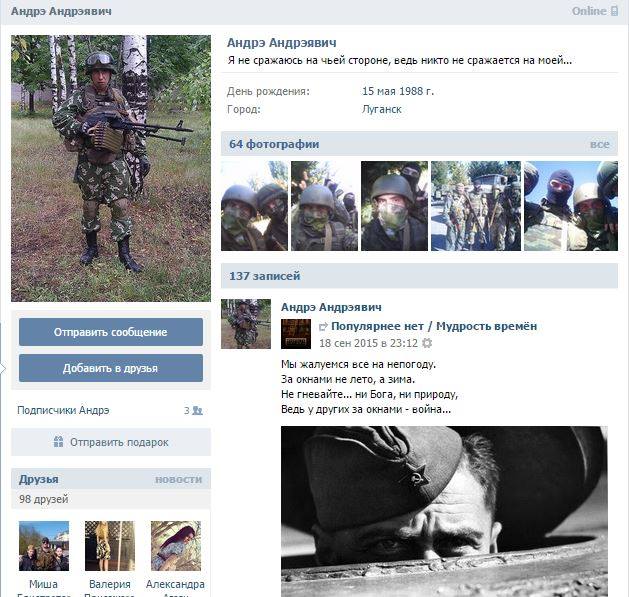 Korotkov’s album contains several group photos with Zhukovsky, so we can found out the dates of their staying in the territory of Ukraine as militants of the illegal armed formations. There is a set of pictures taken on the central square of Luhansk on May 9, 2015. Another interesting photo was taken on July 21 in front of BMP vehicle with the tactical sign of the LPR’s 4th brigade. 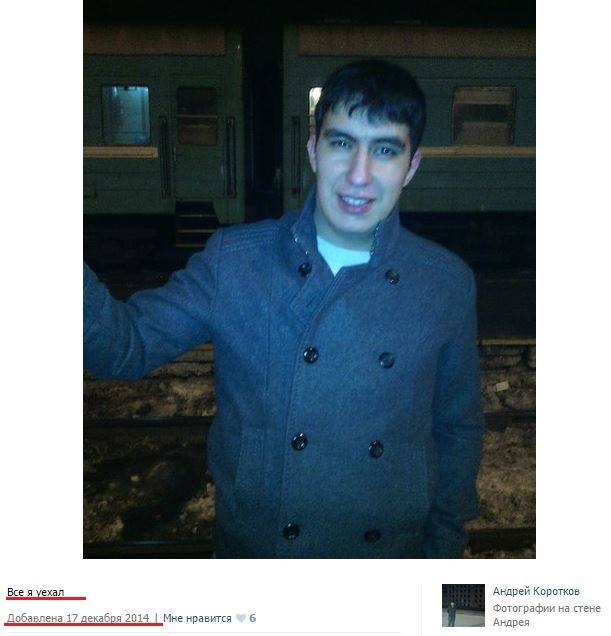 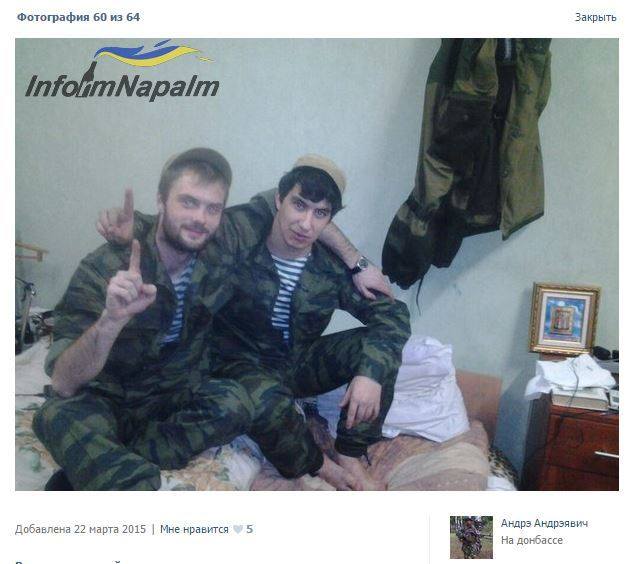 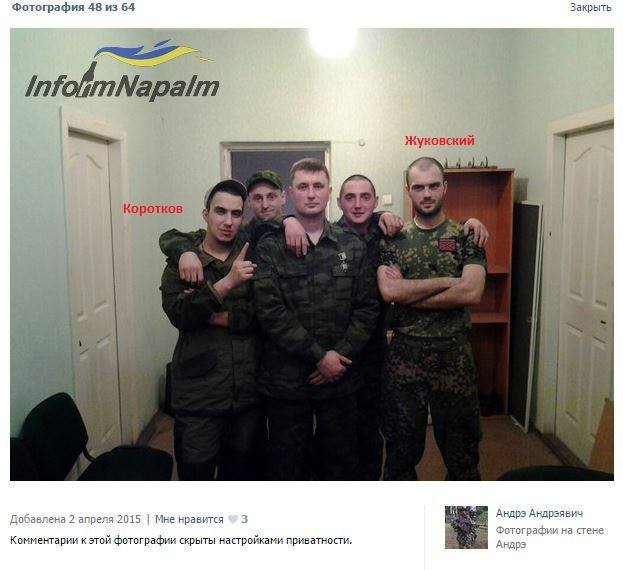 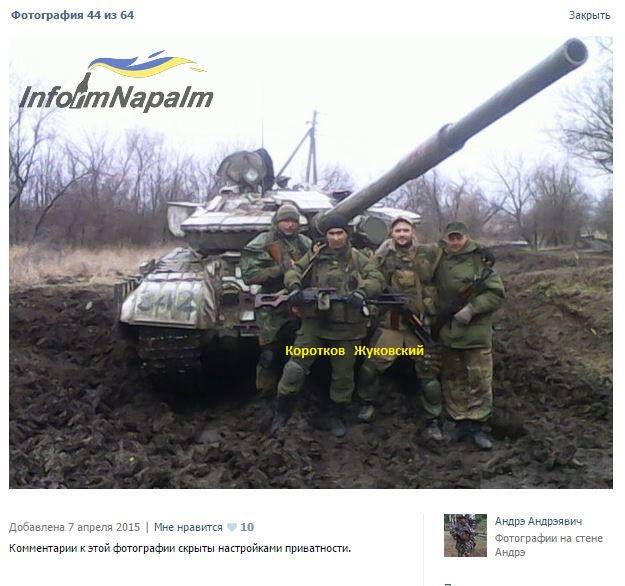 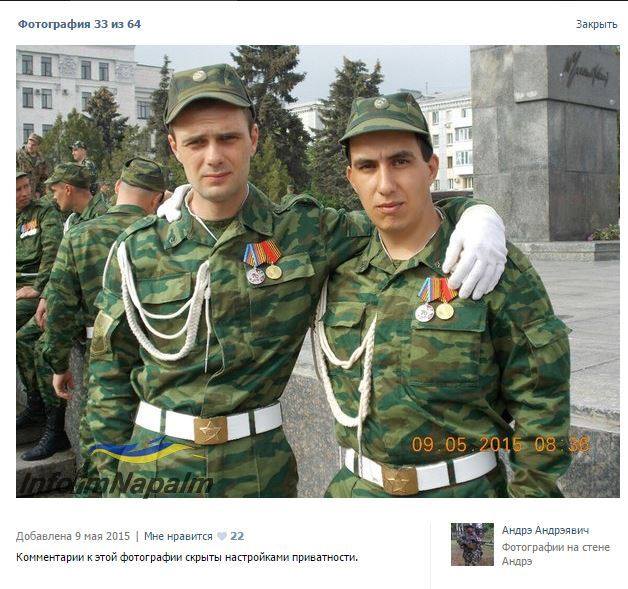 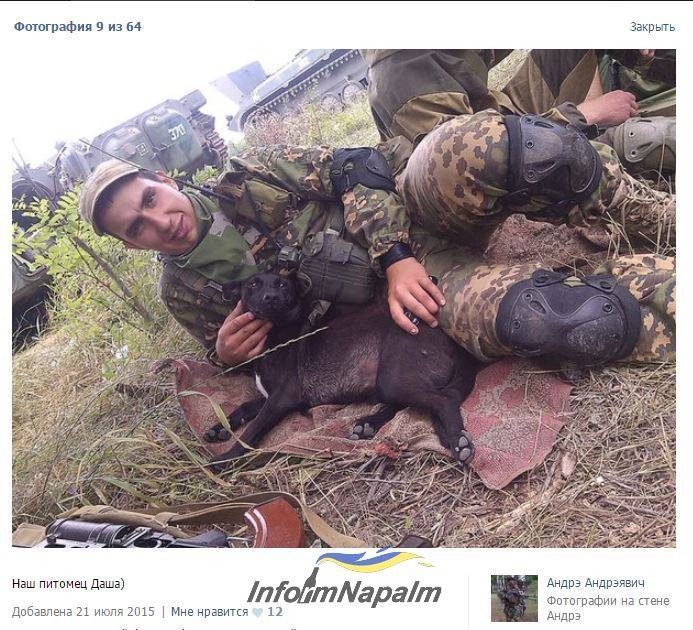 Hopefully, the presented information would be interesting for the authorities of the Kazakhstan Republic and will be used as the basis for a criminal case against the mentioned ‘soldiers of fortune’. Besides that we would like to advice the power-wielding authorities to pay attention to the airsoft clubs, which might recruit people to participate in the war conflicts in other countries.