Changes in staff of Russian Embassy during increasing pressure on Belarus 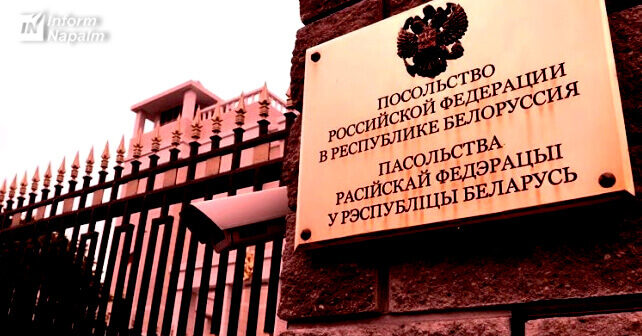 InformNapalm Belarus team conducted its own OSINT investigation in which it reviewed the changes in the staff of the Russian Embassy in Belarus in 2021, during a period of significant pressure on the Republic of Belarus.

It is no secret that the embassies of the Russian Federation in different countries of the world, and especially in the countries of the former USSR, conduct illegal intelligence operations. Also, they are crucial in applying Russia’s soft power and spreading the “Russian world”.

Taking advantage of new political opportunities in 2021, Russia sharply increased pressure on the Republic of Belarus and decided to speed up the process of hybrid takeover and destroy even the formal independence of this state. Considering this process, it is interesting to look at the changes in the staff of the Russian Embassy in Belarus that took place during 2021, who the “new people” are and what they are known for (archive).

For comparison, you can use the materials of investigations in the Novy Chas newspaper for 2019-2020 which were published by the editor of the Belarusian edition of InformNapalm, Belarusian journalist Dzianis Ivashyn (he was illegally arrested by the Lukashenka regime on March 12, 2021, and has been in prison since; he was recognized by human rights organizations as a political prisoner).

Publications are available in Belarusian: 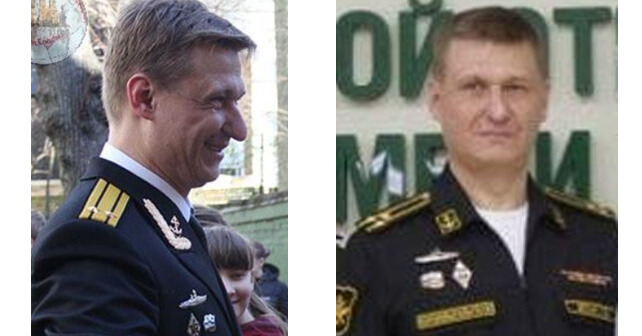 Igor Elkin is, Military and Air Force Attaché of the Russian Federation in Belarus. He replaced in this position Kirill Kolyuchkin who has been a persona non grata in Ukraine since April 2014 for activities incompatible with the status of a diplomat. Kolyuchkin was included in the list of criminals on the Myrotvorets website. Like Kolyuchkin, Elkin has a military rank of captain of the 1st rank.

It is interesting that the Russian diplomatic mission in Belarus did not publicly announce either the fact of Elkin’s appointment, or the fact of Kolyuchkin’s dismissal. However, we know that Igor Elkin as a military attaché took part in the Navy Day celebration in Minsk on July 25, 2021 (web archive).

In November 2021, he took part in the presentation of medical equipment from the Russian Ministry of Defense to a Belarusian clinical hospital. 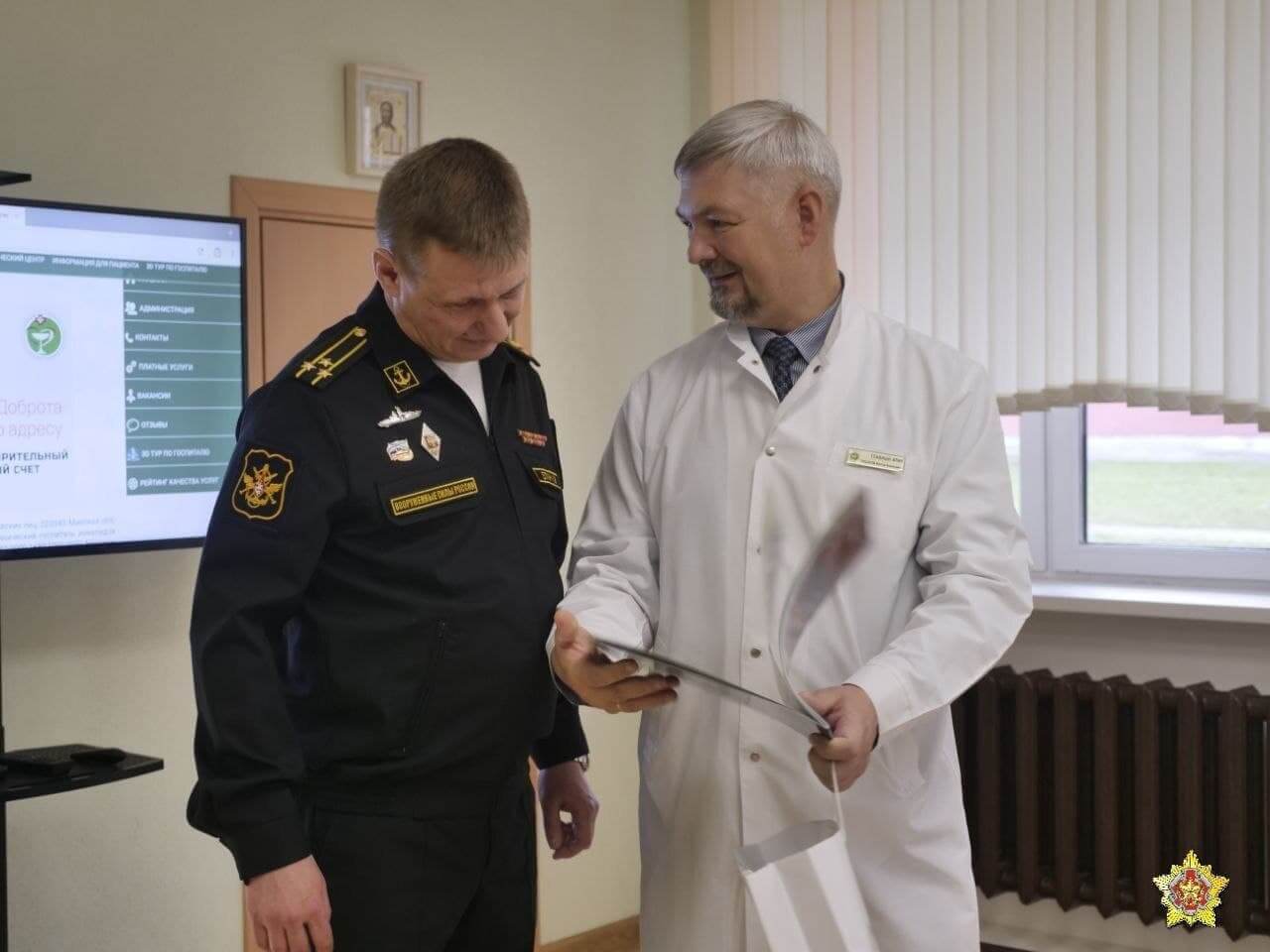 As we found out, Igor Elkin previously held the position of assistant naval attaché of the Russian Federation in the USA and Great Britain.

He was listed on Diplomatic List  of the Russian Embassy in the United States as of January 2008 (web archive).

In the UK, Elkin held this position from 2013 to 2017. Mr. Elkin was listed as Naval Attaché Assistant in the UK as of December 2013 (web archive). According to the article in the Jersey Evening Post, Igor Elkin, as a military representative of the Russian embassy, participated in the Liberation ceremonies  at the POW memorial in 2015-2017 (web archive). 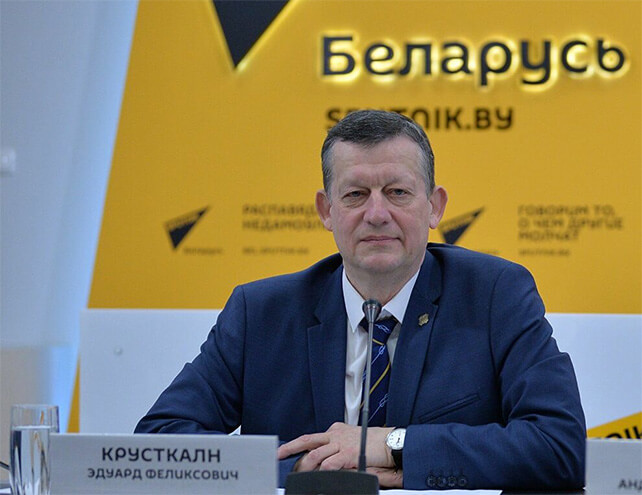 Eduard Krustkaln is an official who worked in the apparatus of the Central Committee of the Communist Party, and then in the press services of several Russian high-ranking officials. He entered services for Rossotrudnichestvo in 2014 (web archive 1, web archive 2).

There is so little information on the Internet about Vladimir Kirdyanov that even his photograph could not be found.

Anton Kunitsky is Second Secretary of the Russian Embassy in Belarus. This young diplomat has a degree in economics. On the page of the Russian institute MGIMO he is listed as a lecturer in the Department of Economics (web archive). The topic of his dissertation was: The mechanism of mergers and acquisitions as a tool for ensuring the economic security of enterprises during the economic crisis (web archive).

Perhaps it is planned that he will oversee the processes of absorption of Belarusian enterprises by Russian during the economic crisis artificially created by Russia.

There is one more interesting detail about changes in the Russian Embassy. Konstantin Gusev is no longer listed as an employee of the Russian embassy in Belarus. Like Kirill Kolyuchkin, he was listed on the Myrotvorets web-site.