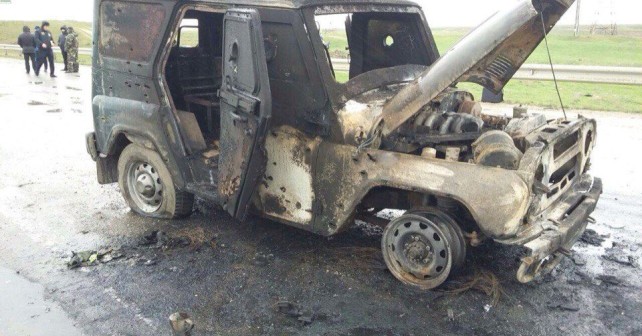 While Russians wage hybrid wars against other states, the war back home shows no signs of stopping. There are fresh reports of terrorist attacks in the Republic of Dagestan. On March 29, gunmen ambushed a police convoy on the Caucasus motorway destroying a Ural truck and an UAZ-Hunter police jeep, killing one policeman (lieutenant Igor Mutsenik) and wounding two more (lieutenant colonel Eugeniy Guva and sergeant major Sergei Popov). Another terrorist attack took place on the following day. Islamic State claimed responsibility for both incidents. (Photo:  destroyed UAZ police jeep on March 29, 2016). 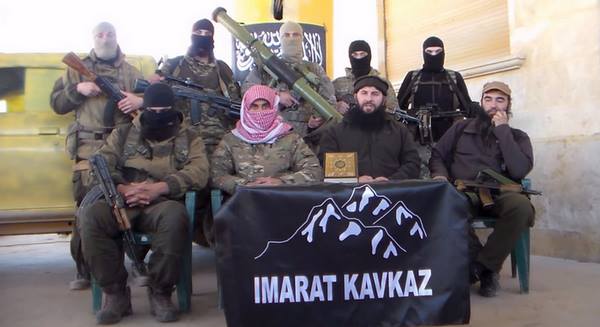 Mujahidin of the Caucasus Emirate group in Syria, 2015

The Salafist armed cells in the North Caucasus have recently gone through the first stage of replacement of their key actors. The Caucasus Emirate (CE) group has finally lost its regional leadership to a more aggressive and better publicized rival, the Islamic State (IS) and specifically to its Caucasus Province. Moscow had played an important role in this transformation of the Salafist armed cells, as InformNapalm reported earlier.

In 2016, IS in Syria found itself under simultaneous attack by the US-led International Counterterrorism Alliance, the Kurds, Bashar Assad’s government forces and Jabhat al-Nusra (Syrian Al-Qaida). The IS has been suffering setbacks on all fronts. The capture of Palmyra by Assad’s government forces on March 27 is set to become a major breakthrough in the fight against IS. The IS units started a retreat towards Deir ez-Zor and Raqqa. 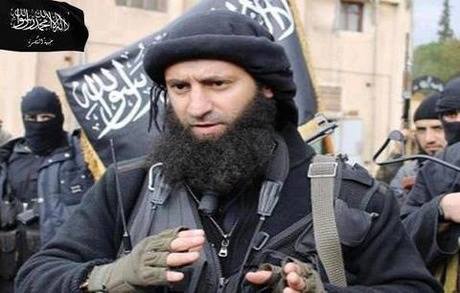 The victory at Palmyra boosted the morale of the Assad’s forces. On April 4 the IS militants were already holding the airport of Deir ez-Zor against Assad’s Syrian Arab Army. At the same time, units of the Free Syrian Army (FSA) backed by Turkish artillery pressed IS out of al-Rai city in the north of the Aleppo Governorate.

Previously, in February, 2016, the Kurds drove IS from the majority of cities in the east of the Aleppo Governorate. In particular, they captured a strategic location at Tell Rifaat.

The setbacks of IS in Syria and Iraq will drive the group leader “khalif” Abu Baqr Al-Baghdadi to seek progress elsewhere. More resources will be put into preparation of terrorist attacks on civilian targets in the EU countries. Besides, the IS militant activity will grow in Yemen, Libya, Afghanistan and the North-Caucasians Republics of the Russian Federation. 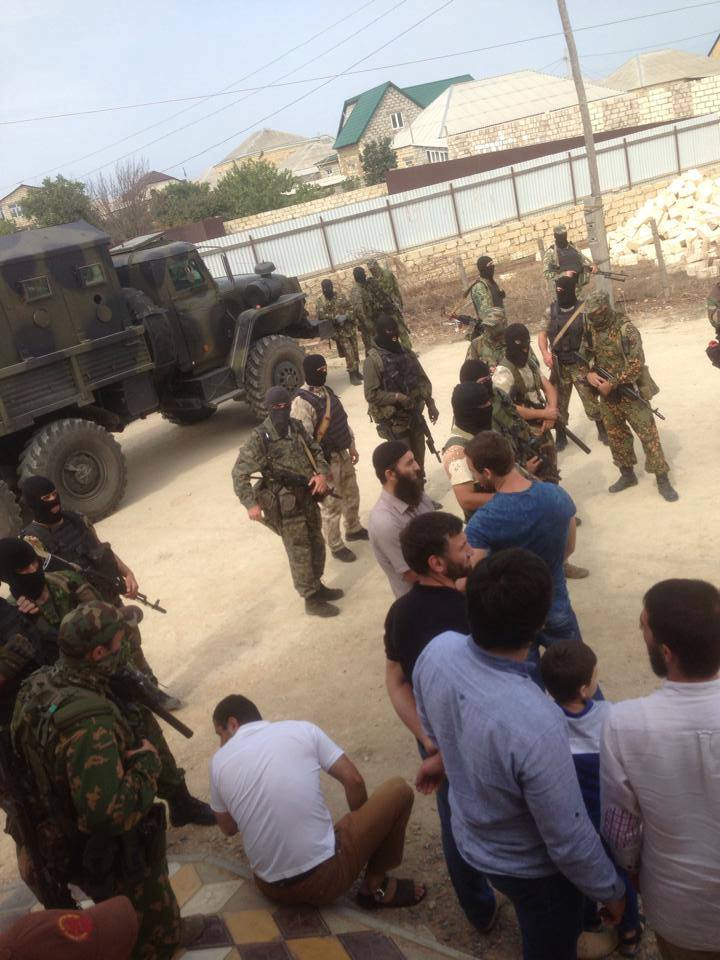 It is vitally important for the IS cells in Russia to win the support of both CE and regular Salafi youth, as a recruiting pool for the armed groups. For this reason, the activity of the IS Caucasus Province in the near future will be solely focused on the “legitimate” military targets (army, police, Federal Security Service (FSB) of Russia). For IS, it is a typical and proven early stage tactic to win the support of the broad civilian Muslim population. The indiscriminate terror involving civilian targets will start later. The popularity of IS and swelling of its ranks will be indirectly assisted by the Kremlin through the following factors:

Consequently, targeted attacks on the law enforcement authorities epitomizing corruption and lawlessness in the North Caucasus, will be winning public support to IS. 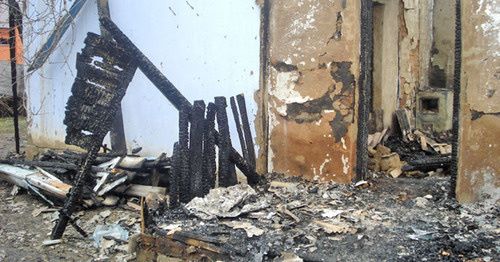 Burned houses of the Caucasus Emirate Mujahidin in Chechnya, 2014

Moscow sees the situation in the region as “the war on terror” and seeks to suppress the armed guerrilla purely by force. The FSB, the Investigation Committee and other law enforcement agencies will be reporting to Moscow of eliminations of “emirs and armed gangs”, but the reports and figures will be much inflated, as ever before. There will be tactical victories against the armed cells, but their effect will be short-lived. The Salafis (both IS and CE) have shed the tactics of “forest guerrilla” of 2001 and of “urban guerilla” of 2007. There are no more “guerrilla units” roaming the forests, therefore reports of “areas cleanup”  in the Caucasus have little value for the counter-terrorism operations. Modern Islamist cells are widely dispersed; there are no large concentrations of forces in villages or in sectors of the mountains and forests. Basements of private houses or apartments in residential buildings can serve as bases. The small armed gangs have reached a new level of impact in major cities.

The influence of CE will be declining further, in particular due to massive problems inside Al-Qaida. Syria, Yemen and Afghanistan where IS is fighting for influence will be the focus of this year. Bin Laden’s followers are able establish control over certain territories in these countries. That is why Al-Qaida will have to limit the support of its Caucasus Emirate.

Moscow, increasingly clamping down on Caucasus, will further stimulate the transformation of Salafi armed groups and bring about new forms of resistance to the federal and local authorities. The Kremlin tactics remain the same – respond to terrorism with more terrorism. However, throwing gas at the flames has never lead to quenching of the fire.

CC BY 4.0 – Original article written by InformNapalm. Upon reprint or reuse of the material, an active link to our project is compulsory.