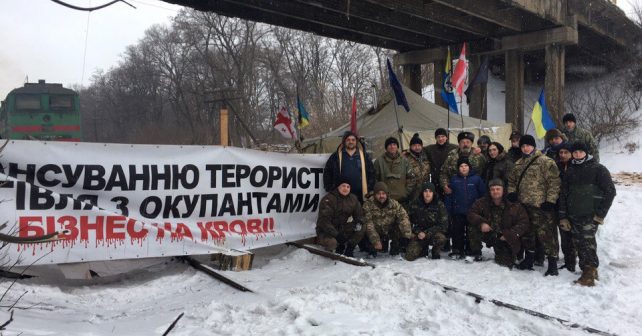 In Ukraine, passions are running high on social networks and TV around the blockade of railway tracks by a group of activists. The opinions about the relevance of the protest are highly polarized, creating a bitter rift between Ukrainians. Some believe it immoral to trade with the occupied territories, receiving “in compensation” the deadly artillery fire claiming lives of Ukrainian citizens. Others have finally realized that the war could come to their homes in the form of rolling blackouts and houses left without heating.

The civil discord is primarily due to the lack of dialogue between the authorities and the people. Over the three years of war, the government has failed to explain to the Ukrainians the ins and outs of trading with the occupants and how severing these ties could affect the economy.

InformNapalm does not want to take part in online battles, and we hope that the prsidential decree “On urgent measures to neutralize threats to energy security of Ukraine and enhance protection of critical infrastructure” signed by Petro Poroshenko will result in clear legal and regulatory framework (apart from discretionary decisions).

We wonder, whether the National Security and Defense Council (NSDC) of Ukraine has evaluated the risks of a possible similar blockade initiated by the residents of the temporarily occupied territory on the other side of the demarcation line. Whom would the Cabinet blame in that case?

However, our opponent proved to be smarter and trickier. Russia modeled the situation with a possible economic blockade already in mid-2014, immediately after the creation of the puppet republics. Paradoxically, their emphasis was on the scenario when Ukraine blocks deliveries to, but not from the occupied areas of Donetsk and Luhansk oblasts. And the blockade we have today does exactly the latter.

We are in possession of a huge array of documents retrieved by Ukrainian hacktivists from the mailbox of the office of Russian presidential aide Vladislav Surkov. The analysis of the mailbox allowed InformNapalm team to shed light on Russia’s plans to destabilize the situation in Ukraine. The first part of the analysis of Surkov’s dump referred to a document titled On the risks of an economic blockade of the DPR and LPR.

It was attached to a letter mailed to Surkov’s office on June 18, 2014 by V.N. Avdeyenko (Avdeenko_VN@gov.ru). At that time, Vladimir Nikolayevich Avdeyenko was the Head of the Directorate for Cooperation with the CIS Countries, Abkhazia, and South Ossetia of Russia’s Presidential Executive Office. Vladimir Avdeyenko also supervised the economic relations with the Donetsk People’s Republic (DPR) and Luhansk People’s Republic (LPR). By the end of 2014, the Russian media announced his dismissal from this post.

So, what kind of analysis did Avdeyenko provide to Surkov? What fears did the Russian leadership have and what alternative solutions did it see?

To address this sourcing threat, it was proposed to prepare an alternative supply possibility from Belgorod region that has large reserves of iron ore. In this case, Russia would have to increase production and ensure rail deliveries to Donbas. 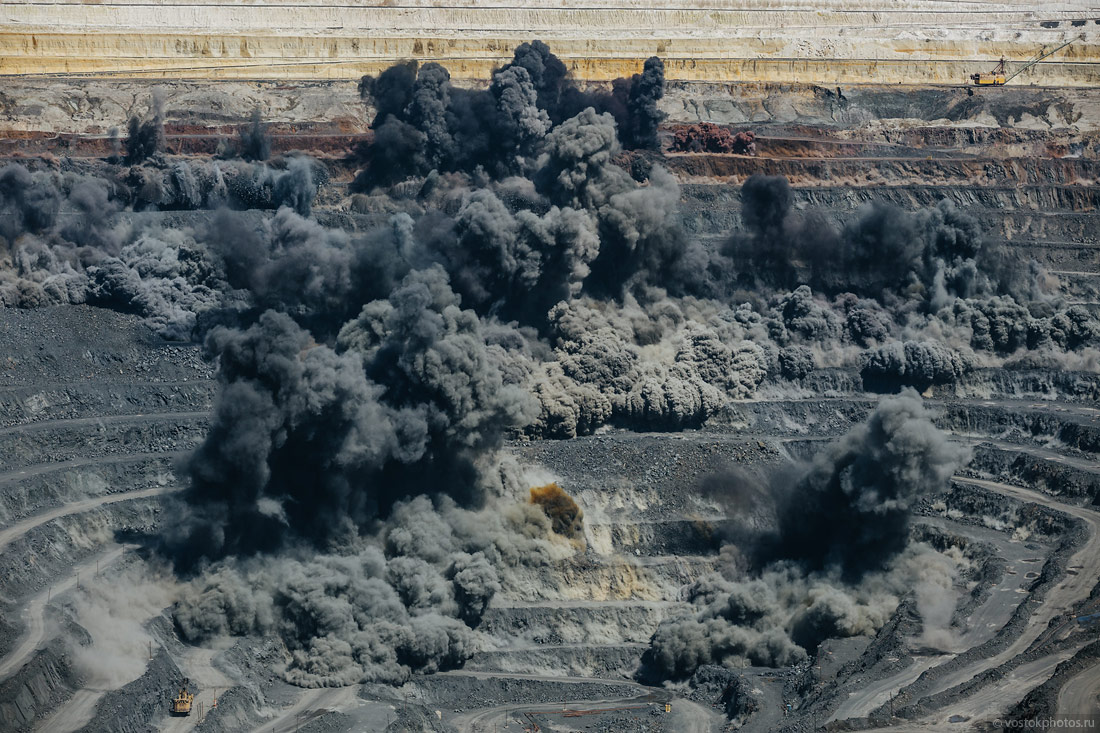 This explains why the railway line bypassing Ukraine to connect Zhuravka and Millerovo stations was built in such haste (read more: link 1, link 2, link 3).

The increase in the power flow from the Voronezh power grid (United Energy Systems Center) was also considered through the construction of the second circuit of the 500 kV HVL from Novovoronezhskaya NPP to Donbasskaya Substation with the total length of 345 km.

Russian taxpayers would have to shoulder it all. After all, the occupant country is responsible for supporting the illegally occupied territories.

Another major concern of the Kremlin was a possible blockade of the export flows from the occupied areas passing through the territory of Ukraine. According to the document, up to 20% of finished products (primarily, metal and metalwares, as well as machines) were exported from Donbas through the government –controlled territory of Ukraine and the port of Mykolayiv. Even considering the possibility of shipments going through the port of Mariupol (Ed.: Mariupol was occupied at the time of writing of the analysis), it would still require logistics restructuring.

The above is confirmed by the data of the summary table obtained in a hacking of the DPR Transportation Ministry mailbox carried out by Ukrainian Cyber Forces. In our investigation made in March 2016, we mentioned among other things export shipments by rail of the products of Yenakiyeve and Alchevsk Iron and Steel Works through Ukrainian ports and rail border crossing points to the European Union countries.

Apparently, one of the major concerns for the Russian leadership is the possible impact of a possible Ukrainian blockade on the economy of the puppet republics. It would be good to know whether the Ukrainian Ministry of Temporarily Occupied Territories and IDPs conducts similar analysis or strategic planning. It bears remembering that the enemy is smart and, unlike us, calculated these scenarios three years ago.

Disclaimer:
“The evidence was provided exclusively to InformNapalm by the hacktivists of the Ukrainian Cyber Alliance for analysis and processing. InformNapalm community bears no responsibility for the sources and the origin of the data.”

No Responses to “Donbas blockade: Kremlin’s plans in SurkovLeaks”