DPR militant extradited from Russia to Kazakhstan and sentenced to 4.5 years for mercenarism 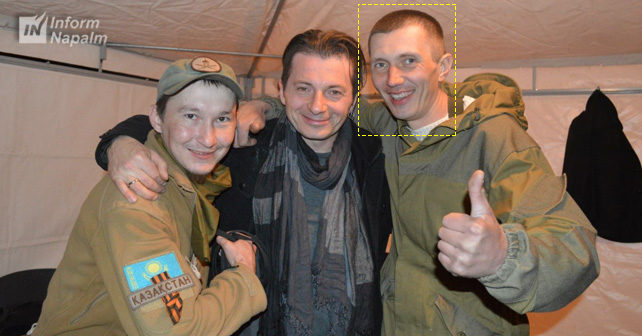 The court of the Kazakh city of Kostanay sentenced Yevgeny Shcherbak, a citizen of Kazakhstan, to 4.5 years in prison for fighting in the eastern Ukraine in the ranks of the Donetsk People’s Republic (DPR) terrorist organization. Details of the case were reported by the Russian outlet EADaily. It is known that the militant participated in the hostilities at Shyrokyne and Debaltseve, served in the Sparta battalion under the command of the Russian terrorist Arseny “Motorola” Pavlov, liquidated in Donetsk on October 16, 2016.

Cautionary tale of the detention and conviction of Yevgeny Shcherbak

As a citizen of Kazakhstan, Shcherbak was convicted for taking part in an armed conflict on the territory of a foreign state. Since January 2017, he lived in St. Petersburg with his aunt, after he failed to get into the territory controlled by Russian troops and DPR militants following a vacation. In September 2018, Shcherbak was stopped by police in Leningrad Oblast during an identity check and was detained as he was wanted in Kazakhstan for mercenary activities. At first he was kept in a temporary detention center, and then transferred to the Kresty pre-trial detention facility. In October 2018, after some public outcry, Shcherbak was released from the pre-trial detention facility, and was referred to immigration authorities for temporary asylum paperwork.

In St. Petersburg, at the Residents Registration Center, where Shcherbak tried to complete his paperwork, an official who introduced himself as an FSB officer declined his application and called Shcherbak “a looter and mercenary who killed and robbed peaceful civilians in Ukraine.” The intelligence officer also threatened him with deportation to Kazakhstan or Ukraine. After that, Shcherbak moved to Chelyabinsk Oblast to his relatives, got a job there as a construction worker, and restarted his paperwork. On December 22, 2019, Shcherbak was again detained by police in Chelyabinsk at a bus stop on the way from work. Being unregistered and wanted in Kazakhstan, he was placed in a temporary detention center for foreigners and put up for deportation. Several times police took Shcherbak to the Kazakh border and then returned to the temporary detention center. Shcherbak’s deportation was delayed due to the coronavirus pandemic and border closure. Law enforcement authorities of the Chelyabinsk Oblast rejected the militant’s asylum appeals.

On April 1, 2020, the Main Directorate of the Ministry of Internal Affairs for the Chelyabinsk Oblast sent Shcherbak a letter stating that his temporary asylum in Russia was denied “for lack of humanitarian reasons, according to the article 12 of the federal law On Refugees. 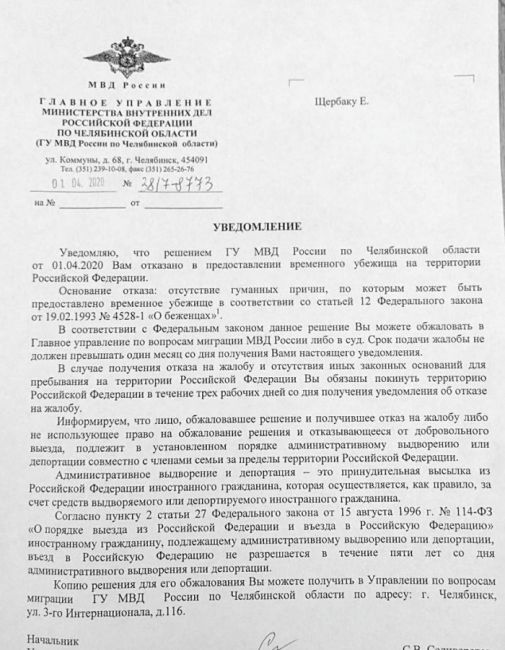 State Duma deputy Sergey Shargunov tried to help the militant who fought in the interests of the Russian Federation in eastern Ukraine, but even his influence was not enough to prevent the mercenary from being deported from Russia. On May 21, 2020 the Russian MP wrote on his page on Facebook:

“Today the court of the City of Kostanay sentenced Zhenya Shcherbak, a Russian man, to 4 and a half years in prison. Let me remind you: the guy went as a militiaman to the Donbass, where he survived by a miracle. From Russia, which beckoned him to the war with all the brilliance and clamor of her television screens, Yevgeny was extradited to Kazakhstan. Although he begged to grant him refuge. And of course, no one bothered about the fate of the betrayed. I had to pay his lawyer in full. If there was a “public defender,” things would have been worse. He could have got 9 years. So the family is happy even with such a sentence.” 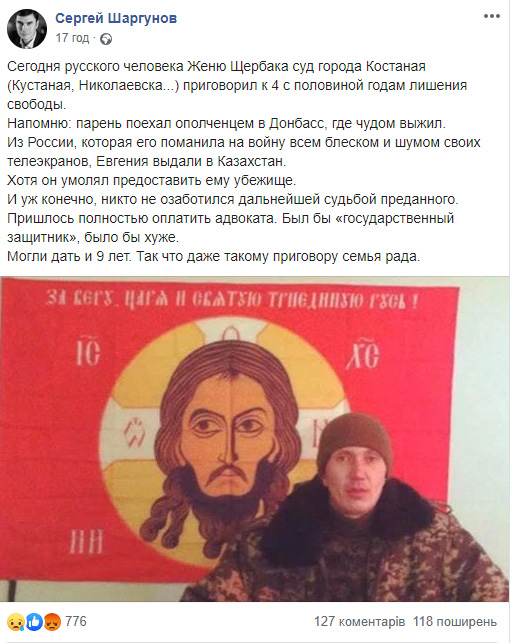 And here are some explicit photos made in the Ukrainian Donbas from the VK account of Yevgeny Shcherbak, the militant. In the photos he is self-satisfied, posing with weapons and military equipment, hailing the bloody “Russian world” that he brought to the Ukrainian Donbas. 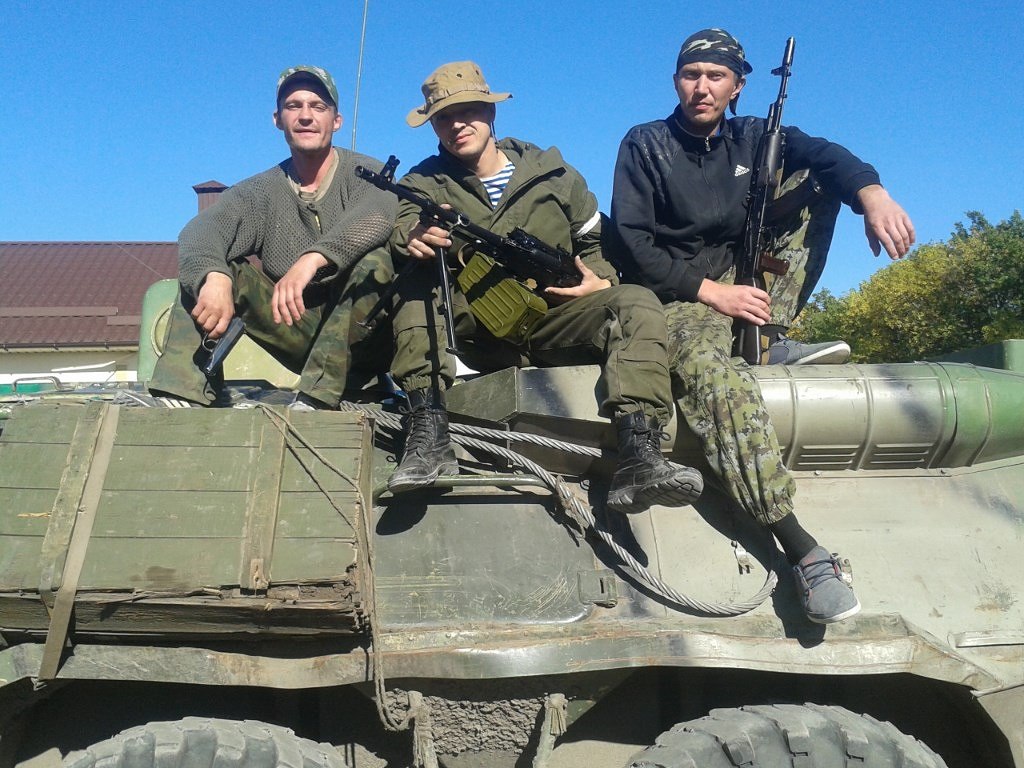 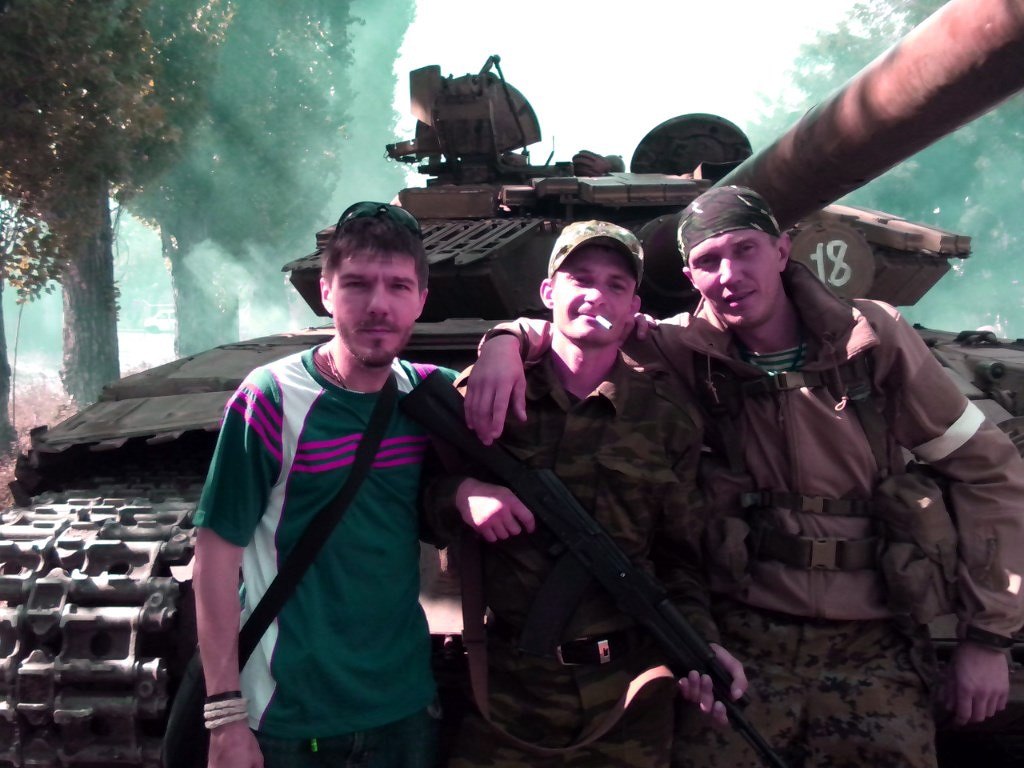 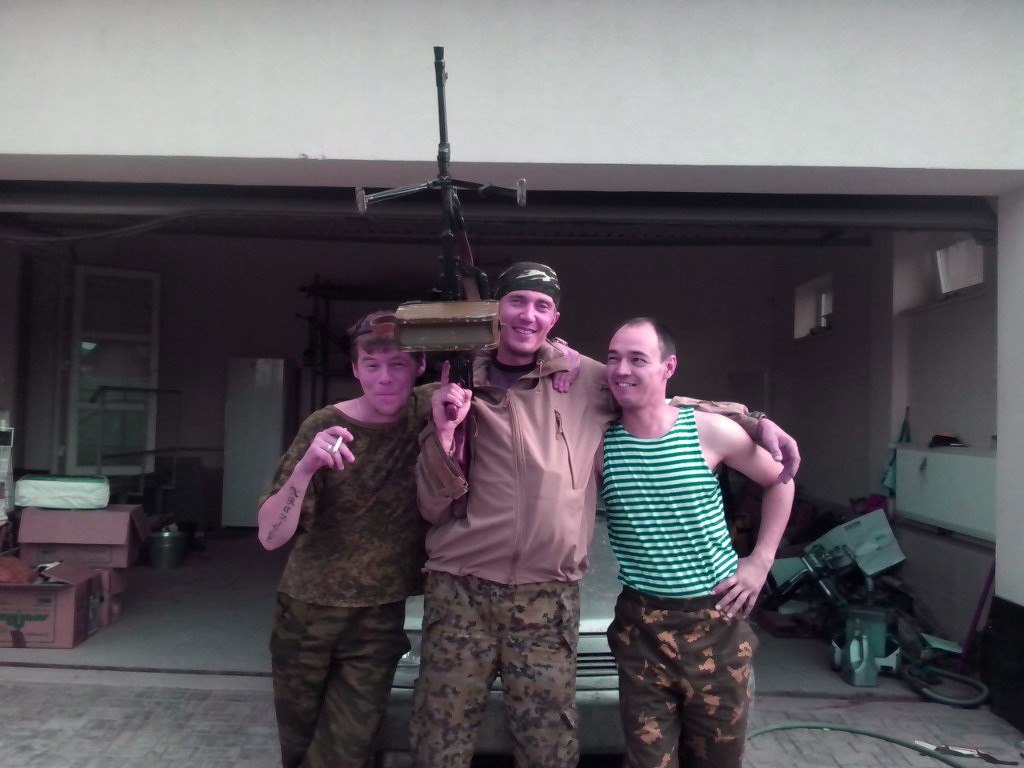 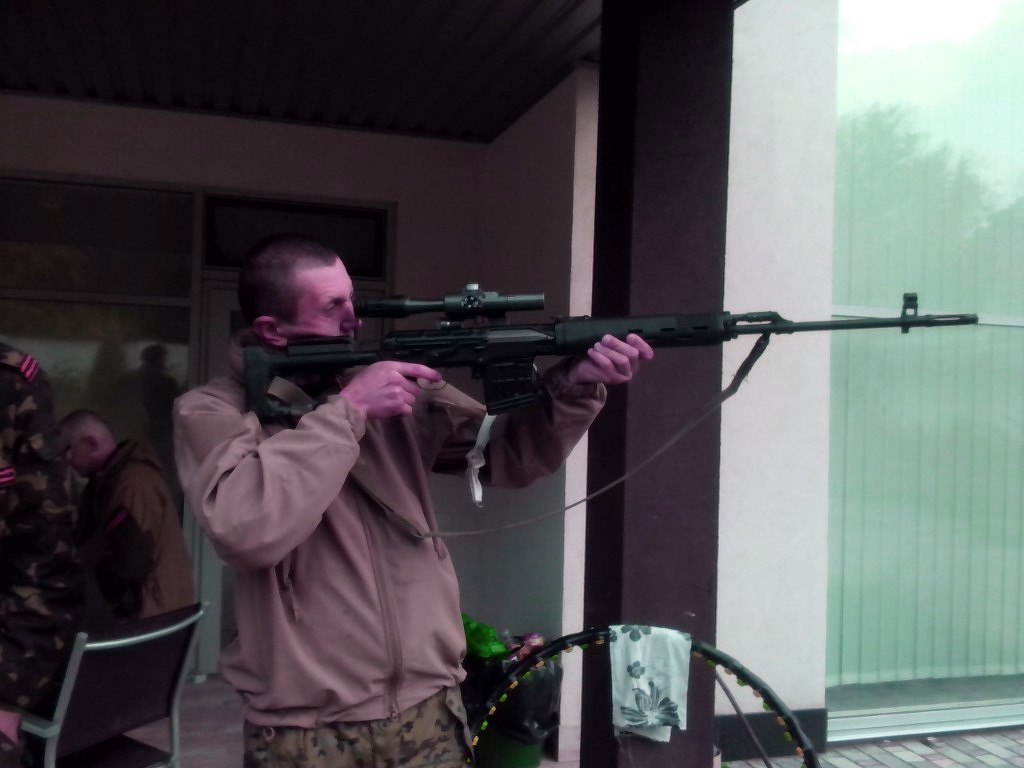 Of course, 4.5 years is not enough as a fair punishment, but the example itself and the details of this story show that even in Russia with its bureaucracy the militants with other citizenships cannot feel safe. Whereas reporting of mercenaries to Interpol creates the preconditions for their prosecution and extradition, even from the territory of the Russian Federation, to countries where they are wanted by authorities.

No Responses to “DPR militant extradited from Russia to Kazakhstan and sentenced to 4.5 years for mercenarism”