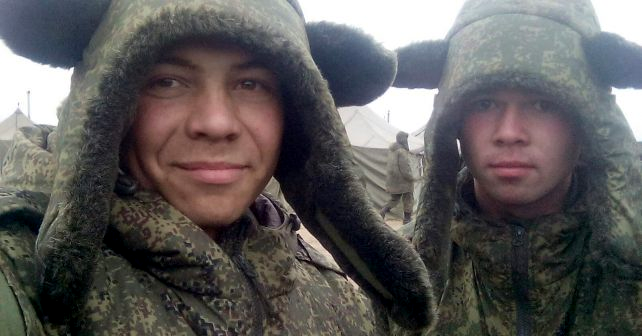 A year ago, Russia deployed significant amount of military personnel to the town of Klintsy in Bryansk Oblast, near the border with Ukraine and Belarus. InformNapalm volunteers conducted additional investigation and uncovered fresh facts about the formation of a new Russian division aimed at the West. 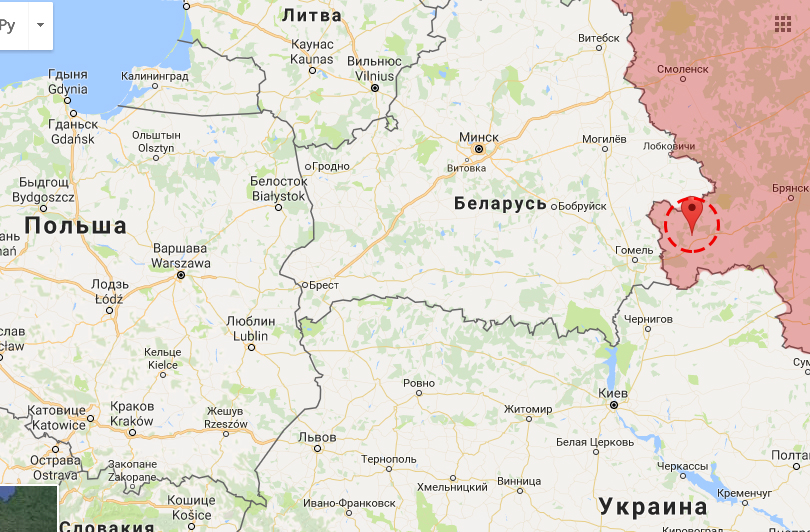 The modern period of their formation can be described as a calm before the storm. In Russia the regrouping of troops is not completed, the electoral process is continuing in the EU, in which the Kremlin is actively trying to intervene, while the Russian Foreign Ministry is playing a game with the administration of the US president Donald Trump. Moscow, despite sanctions, continues to demonstrate aggressive policy and expansion not only in Europe but also in the Middle East.

In April last year, through the analysis of comments of Bryansk Oblast residents in social media, InformNapalm volunteers came across and first uncovered plans for the transfer of the Russian 28th Motorized Rifle from Yekaterinburg to Klintsy. In May 2016 redeployment was confirmed by the activity in social accounts of the Russian servicemen themselves. Then we determined the place of temporary deployment of the military personnel newly arrived from the Urals (coordinates 52.7780623, 32.2027034).

In August 2016, InformNapalm published the plan for the rebuilding of a military base on the abandoned site, originally posted on the website of Russian public procurement.

The following work was planned in the military base:

– remodeling of three old buildings to convert them into personnel barracks and construction of a new modular building, with a total capacity of 1,900 personnel;

– construction of the classrooms and cafeteria, renovation of the headquarters building;

– construction of a base for military vehicles and equipment, for 470 pieces, and other.

The servicemen spent the summer and autumn of 2016 in tents near the city. It was not without accidents, when in September 2016 there was a fire in the tent camp.

The latest satellite images of the restored military base and nearby tent camps on the open access website TerraServer are dated November 02, 2016. One can see the construction process, military equipment warehouses and the tents for personnel. 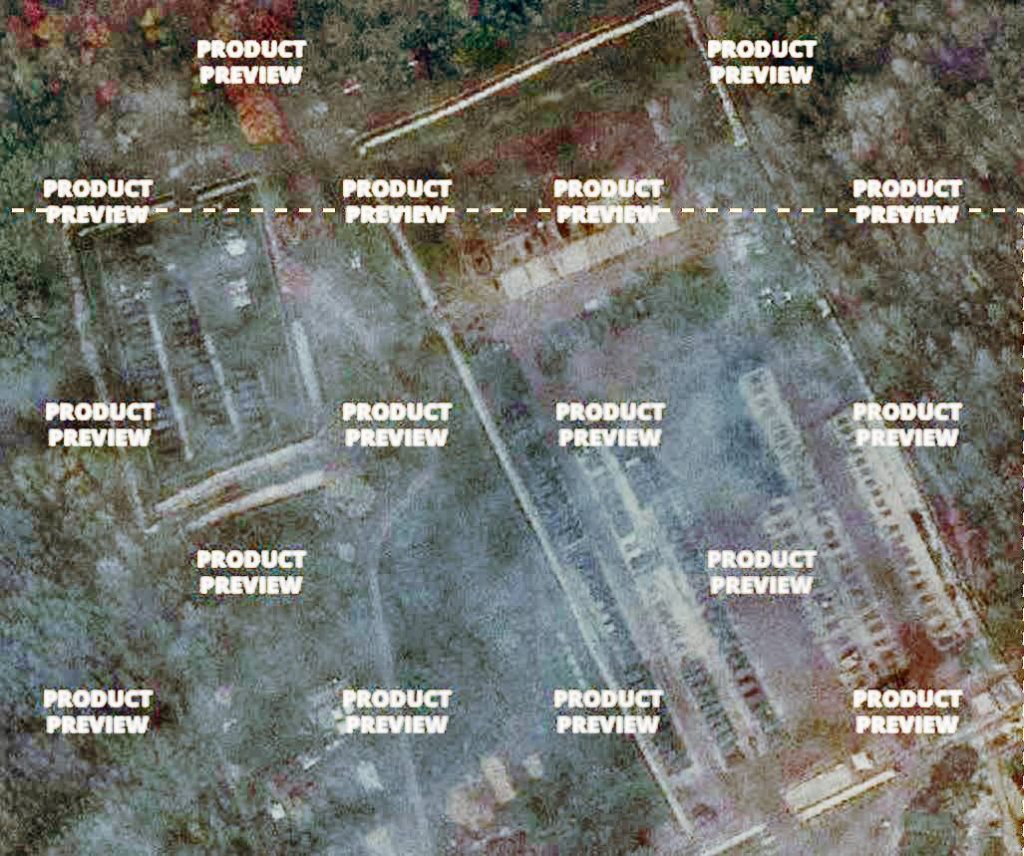 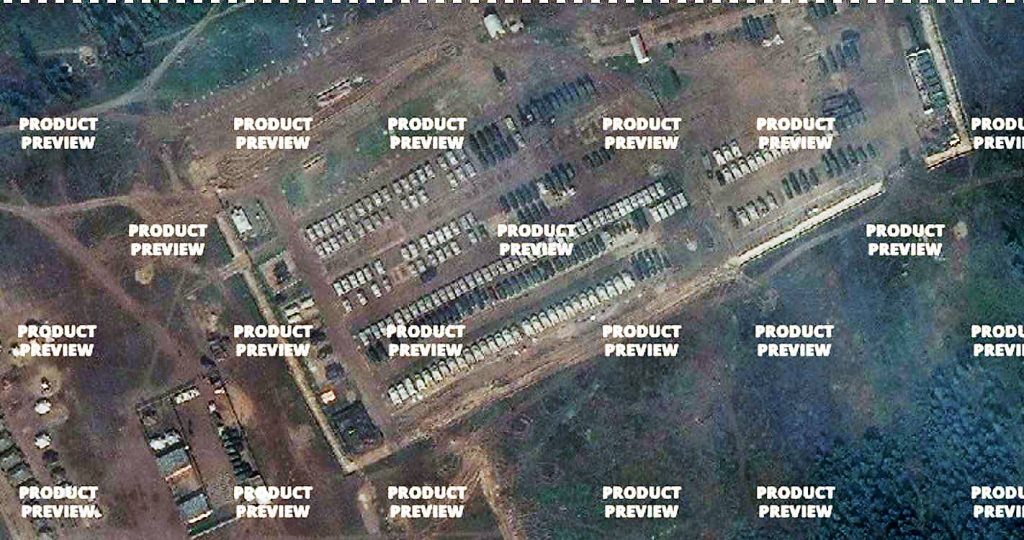 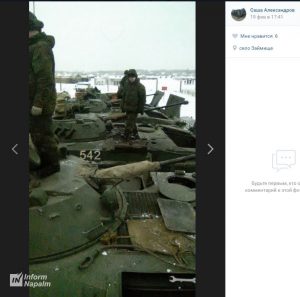 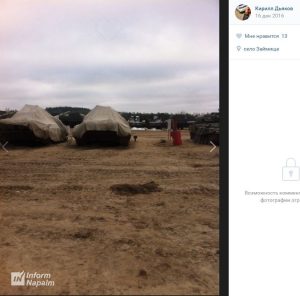 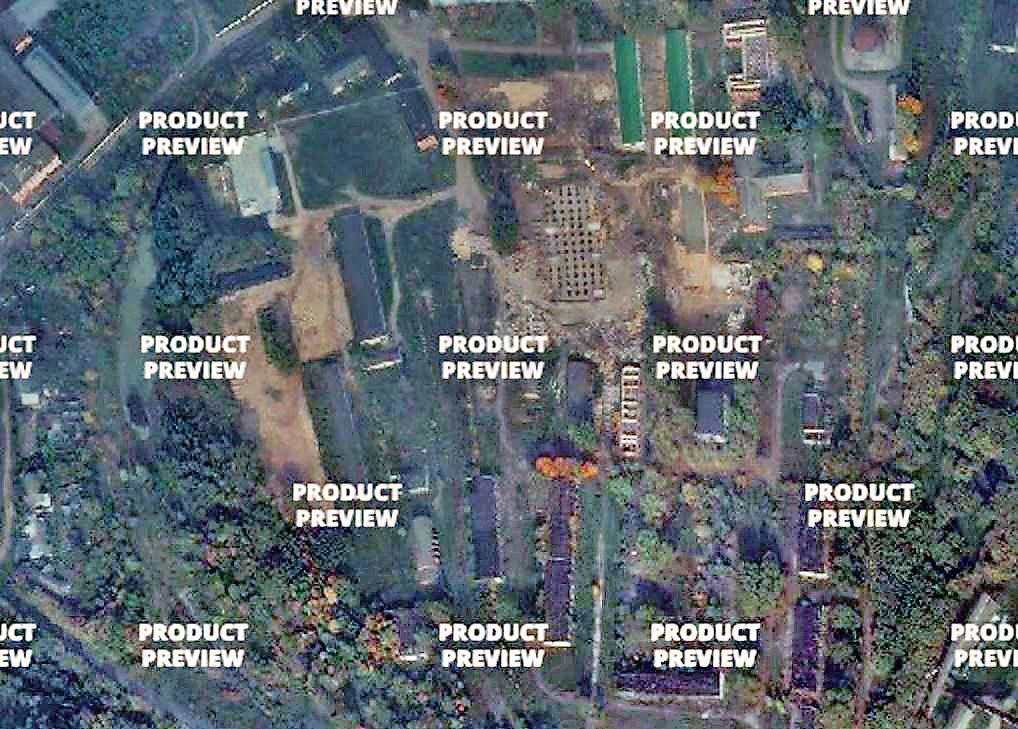 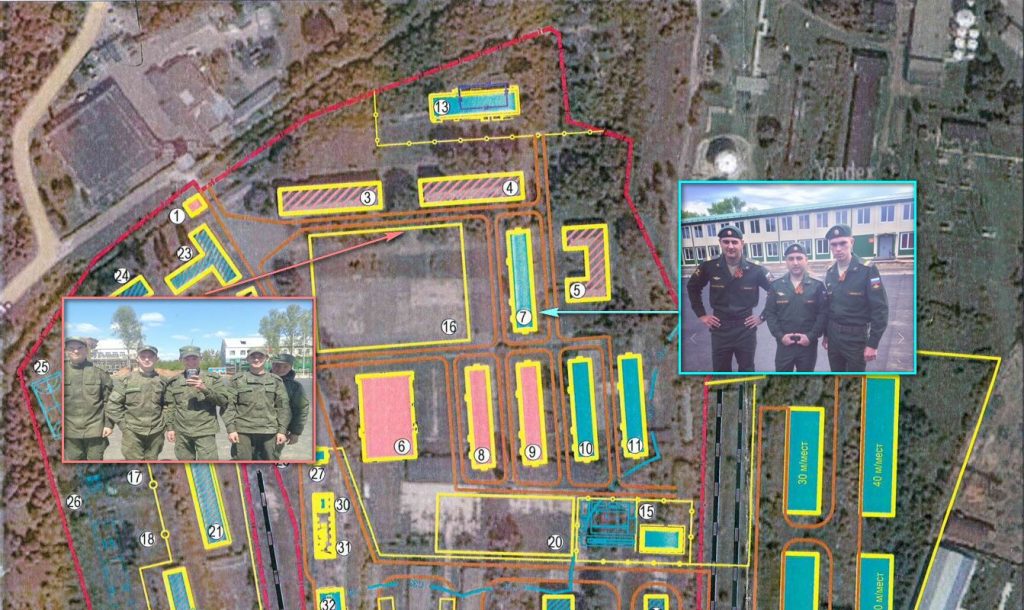 In November 2016, the transfer of servicemen had begun from the training center in Yelan and Mulino to Klintsy. Then, the peculiar details of the life of servicemen came to light. With the arrival of winter, they were placed in unheated buildings without normal living conditions. Wives and mothers of servicemen shared the details: lice and complete unsanitary conditions. To fight pediculosis, the Russian servicemen had to take mattresses and bedding out to kill lice by freezing. The complaints of family members were confirmed with the photos posted by the servicemen. The food was disgusting, and on arrival of the deputy defense minister Dmitry Bulgakov on February 8, 2017 to check the construction progress, the servicemen were simply taken out of sight, to the training grounds. 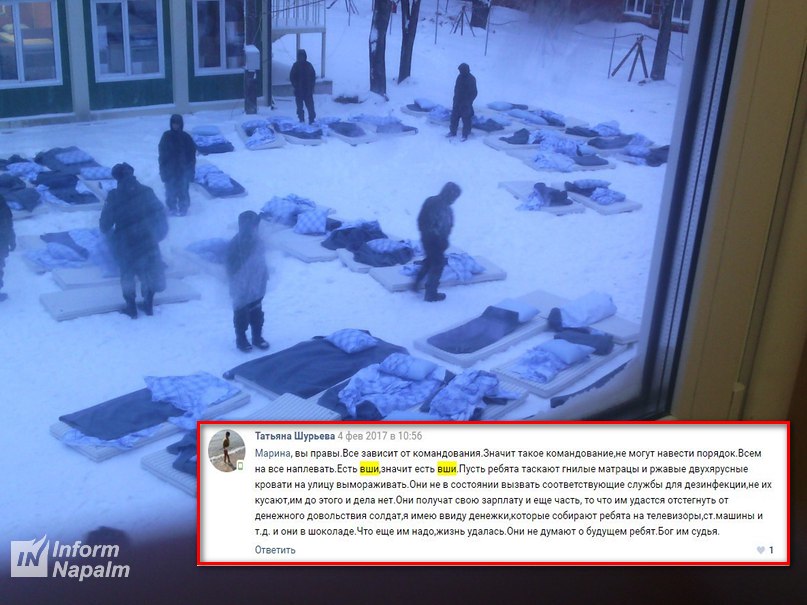 In the spring of 2017, the servicemen posted photos showing that they had moved into new buildings. 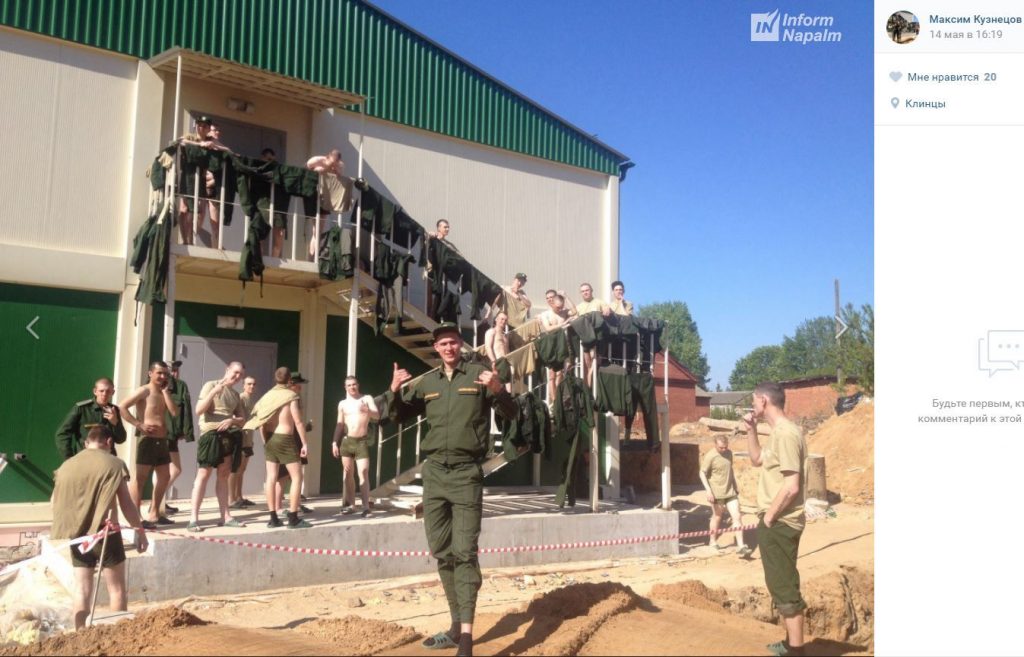 Many military experts say that the upcoming Russian military exercise Zapad-2017 involving, according to preliminary data, 13,000 troops deserve special attention. Lithuanian Defense Minister Raimundas Karoblis said that its training scenario includes an armed conflict with NATO. On April 27, Estonia’s Defense Minister Margus Tsahkna said that Estonia and other NATO countries have intelligence on possible actions of Russia in Belarus. He stated that Russian troops may stay in Belarus after the completion of the exercises, and for them, “it is a one-way ticket,”

Ukraine is already familiar with the concentration of temporary field camps along its eastern border.  Is Belarus ready to meet an uninvited neighbor?

Read more on the topic:

Belarus in the sight of Russian expansionism, or What is in common between the town of Klintsy and Senator Klintsevich

Russia Concentrating its Forces at the Border Base in Valuyki