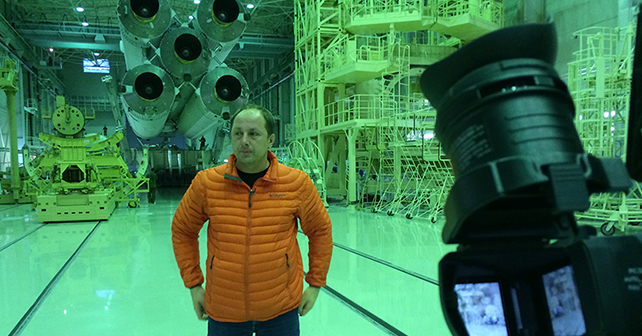 In early June, the alliance of Ukrainian hacker groups   FalconsFlame, Trinity and Ruh8  transferred to  InformNapalm  international community a vast array of data extracted from hacked mail boxes and cloud storages of Russian journalists and propagandists. All of them are information warfare soldiers in the hybrid Russian aggression against Ukraine. InformNapalm volunteers do not share the ideology of mass data publications in the style of WikiLeaks. Therefore, we will be publishing the data in distinct portions, after a careful analysis. The decision about the publication or handover of data for further processing to the intelligence agencies of Ukraine and other countries  will be taken for each portion of information individually.

In this investigation, we will focus on a few interesting details about the work of Sergey Zenin, a journalist and propagandist in the service of the state-owned Channel One of the Russian Federation. The preface to this publication showcases his role in the information assistance to Russian terrorists waging war in Donbas, therefore all of the information published below shall be regarded as a countermeasure to his propaganda activity.

Russian media and leadership routinely use anti-European rhetoric, and in a recent speech to the residents of the occupied Crimea the Russian Prime Minister Dmitry Medvedev said that “there was no money” and advised citizens to “hang in there and take care”. Therefore, we will also touch on the offshore dealings of Russian propagandists. We believe that the ubiquitous cronyism of the current Russian regime is one the main reasons why “there is no money” for the ordinary Russian folks.

Sergey Zenin, date of birth June, 19 1971, residing at: Moscow, Kosmodamianskaya embankment, 46-50, Building 1, apt. 177. According to the certificate of state registration, the apartment occupied by Zenin has a floor area of 111.4 square meters and is co-owned in equal shares by him and his son.

Background information: an apartment in the same house, but with an area of 76 square meters   costs   25.3 million rubles, therefore Zenin’s apartment could be roughly valued at 450,000 euros. 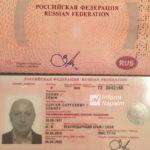 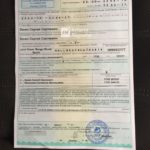 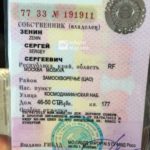 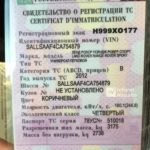 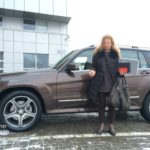 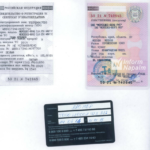 In addition to expensive cars, Zenin loves expensive travel. It is ironic, but he did not go to freshly annexed Crimea for the summer vacations of 2014, but rather decided to take a holiday in Europe.

Blowing tens of thousands of euros on a holiday is not a problem for a Channel One journalist, though his official monthly salary is just about 1300 euros. Zenin booked a villa near Aix-en-Provence for two-weeks for mere 5,000 euros, berating his travel agent “not to book any britophile huts overgrown with bushes, teeming with mosquitoes and with fucking wash basins for swimming pools”. 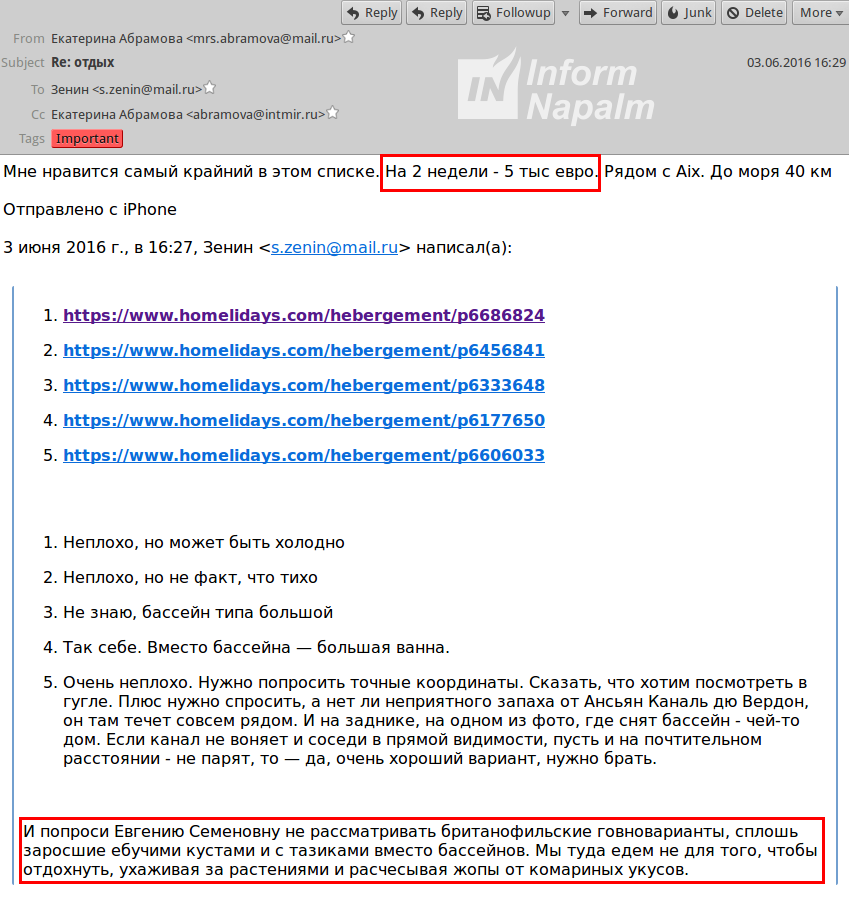 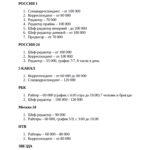 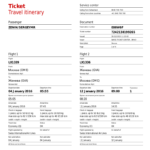 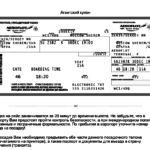 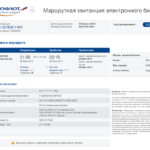 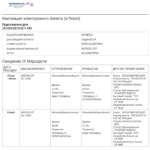 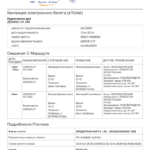 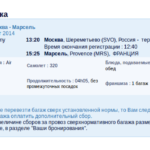 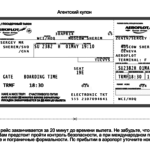 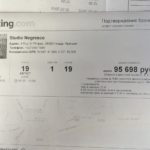 Perhaps, Zenin got rich while working for the notorious Russia Today channel, where he researched the topic of the NSA (US intelligence agency) monitoring the cyberspace. He was on this project from November 2013 to January 2014. One of his e-mails contains an attachment with the draft summary of the dispatch (ANB.docx – download link). Here are a few screen shots: 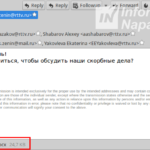 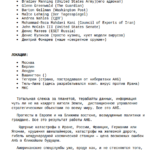 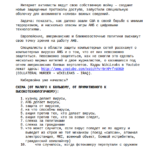 The main objective of the project is to “show how far the United States have gone in their fight against imaginary terrorism, and how dangerous are the games of NSA with digital technologies”. It is noteworthy, that the draft mentions as consultant in the project an employee of ESET Russia, a company which has been recently implicated in assistance to Russian terrorists in Donbas. Read more: ESET Antivirus Company in Service of Donbas Terrorists and ESET Antivirus Company responded to accusations of assistance to the DPR pro-Russian terrorists.

Judging by his e-mail exchange, Zenin resigned from RT on May 8, 2014, apparently as a result of the workplace conflict with Pavel Baidukov. Immediately after discharge, he bought a new car Land Rover Range Rover Sport. Probably out of grief.

His first trip to the occupied territory of Ukraine dates back to June 2014, where he already acts as a reporter for Channel One. At this time, Zenin, as he puts it, “in anticipation of the arrival of very impolite people” and already having an accreditation of the Donetsk People’s Republic (DPR) terrorist organization, gets interested in obtaining an accreditation from SBU, the Ukrainian security agency. 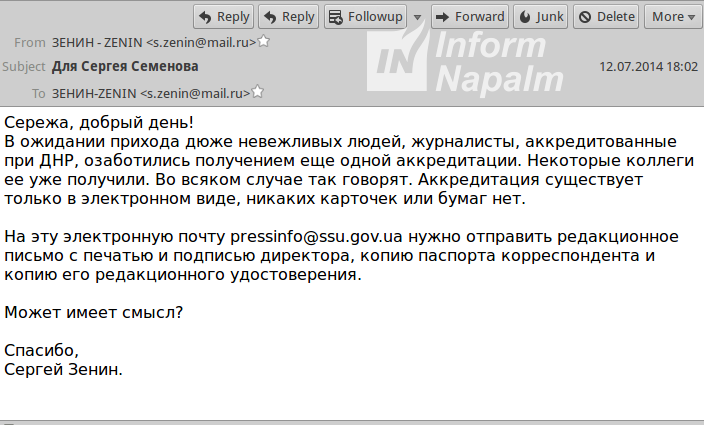 Why are journalists of the Russian Channel One get accreditation from DPR first, and only then think of the need to get accredited by Ukraine? Why do they go hand in hand with the militants on camera and are not wearing a well visible inscription “PRESS”? These questions are rather rhetorical.

After the extreme trip to Ukraine, Zenin decides to spend August 2014 in Europe and flies to Marseille, France. And later he goes through Moscow to Geneva, Switzerland. While in Moscow, he makes the following note: “Out: 1,4814$. Outstanding for tomorrow or Friday: 13,536$. That will be: 28,350 or 30%.” 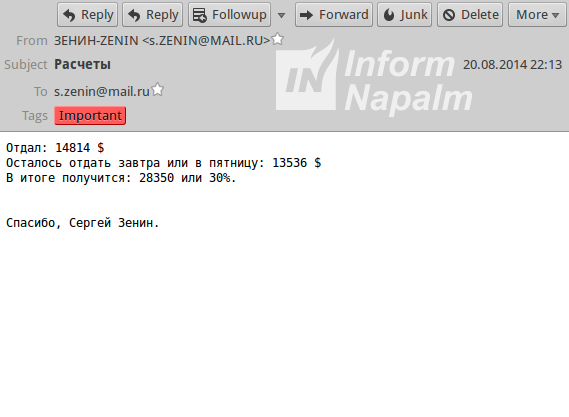 The credit card statement reveals some details of Zenin’s stay in Europe: French resorts of Mandelieu-La-Napoule and Cannes, and then Swiss Geneva. 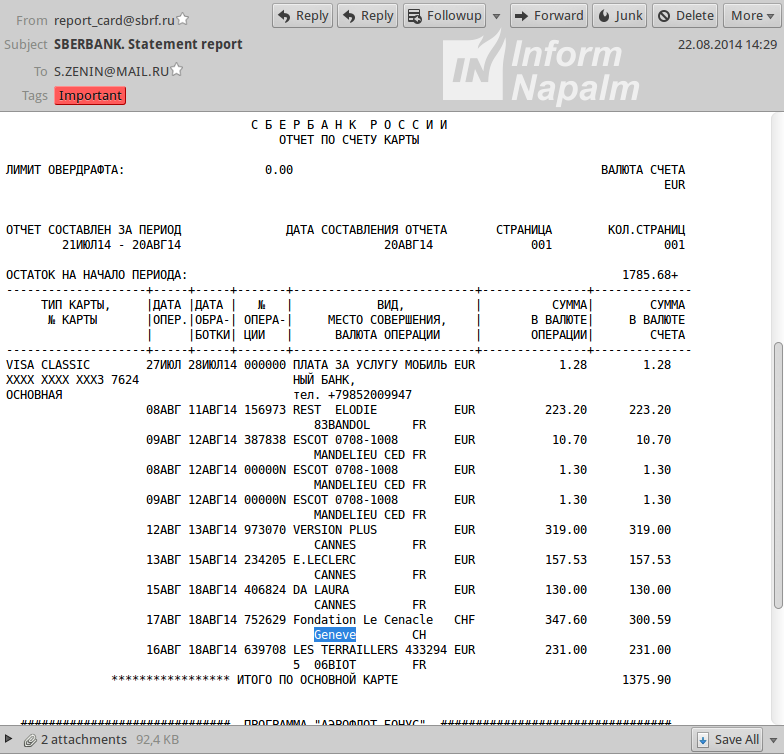 In September 2014, after a holiday on the French Riviera, Zenin goes on another “Ukrainian mission”, where he professionally spins for Russian propaganda machine, masking the facts of Russian military aggression. Journalist Zenin (DPR accreditation No116) completely overlooks the participation of more than 70 units of the Russian Armed Forces and Interior Ministry in the fighting in the Donbas, which by contrast, are very conspicuous to the Ukrainian journalists and volunteers. Read more investigations here.

While ordinary Russians celebrate annexation of the Crimea and rejoice at the “revenge on the Ukies” for Odessa, leading Russian propagandists lounge on Cote d’Azur, drive expensive cars and choose apartments in Moscow. And what happened to the apartment of that grandma in a Donetsk apartment house? Channel One could not care less, because money has no smell for Russian journalists-propagandists, especially when it is a lot of money. If necessary for the sake of an impressive image, they will not hesitate to arrange another firing position in an apartment house; “the grandma is not afraid” after all…

P.S. The hackers of FalconsFlame, Trinity, Ruh8 groups provided us with a very large array of data covering the work and the entrails of Russian propaganda machine. We will be dishing out the information in portions, so stay tuned for more investigations. We congratulate Russian propagandist journos with the Journalist Day in Ukraine. Wishing them to break a leg. 🙂

This publication was prepared by the volunteers of the InformNapalm international community.

(CC BY) ) information specially prepared for InformNapalm.org website, an active link to the authors and our project is  obligatory for any reprint or further use of the material.