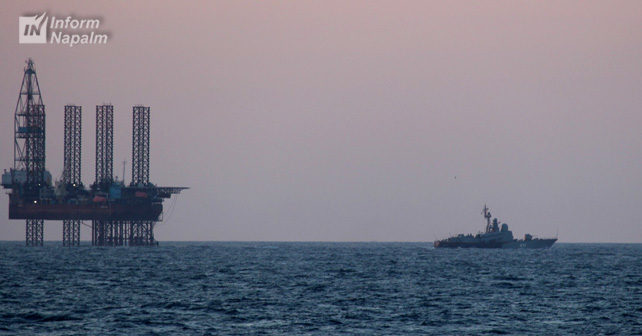 While the whole world is fighting COVID-19, Russia continues its hybrid military operations in the Black Sea and violates the borders of Ukraine.

On March 26th, State Border Guard Service (SBGS) of Ukraine announced through its official website that “Ukraina” jackup rigs, renamed by the occupation authorities of Crimea to “Krym-1” and “Tavrida”, were observed in the area of Odesa oil field. Evidence of continued industrial operations can be seen on both platforms, and the platforms are flying the Russian flags. Also, the Project 12411 Large Missile Boat “Ivanovets” of Russian Black Sea Fleet (hull number 954) was patrolling near the platforms. 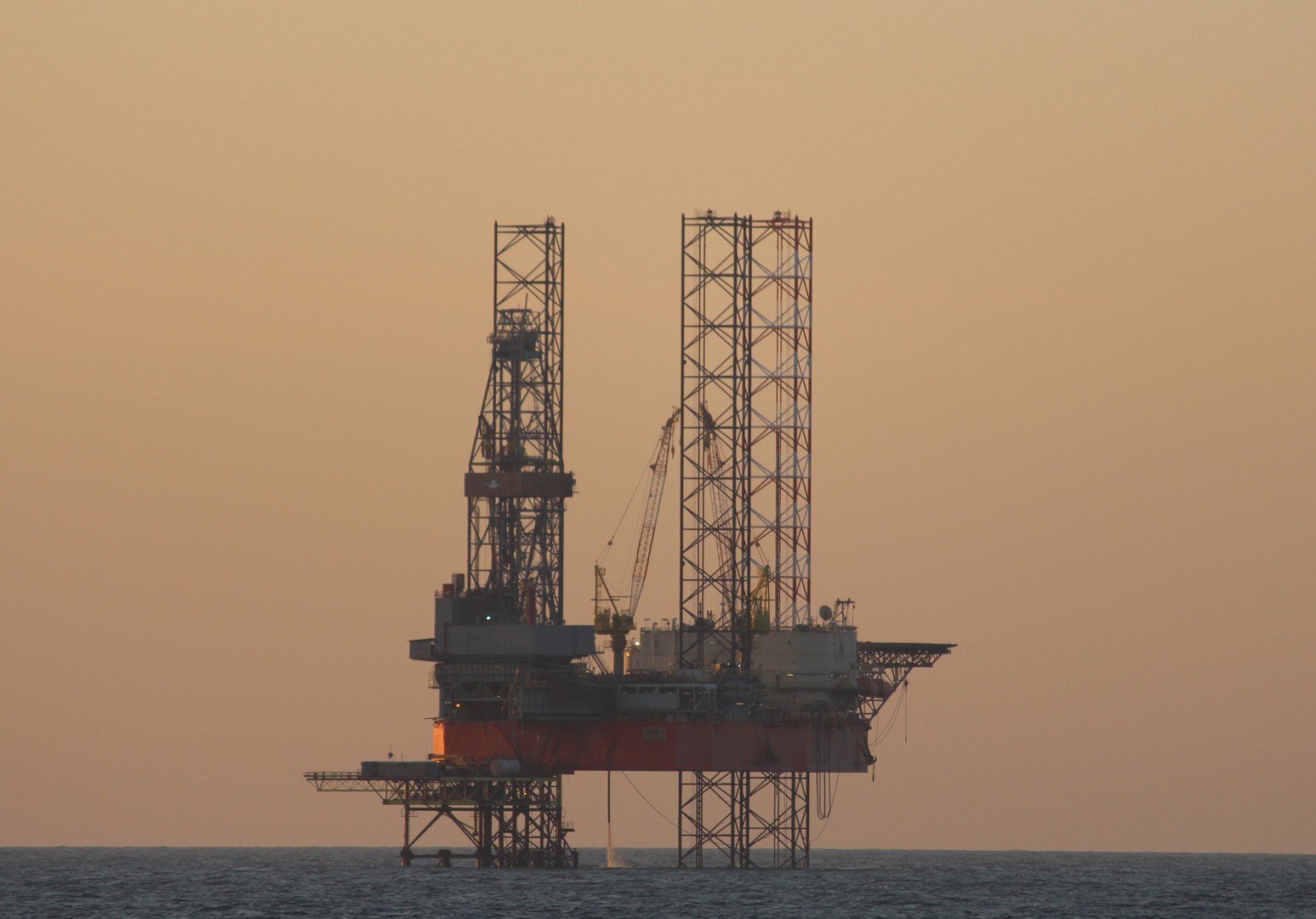 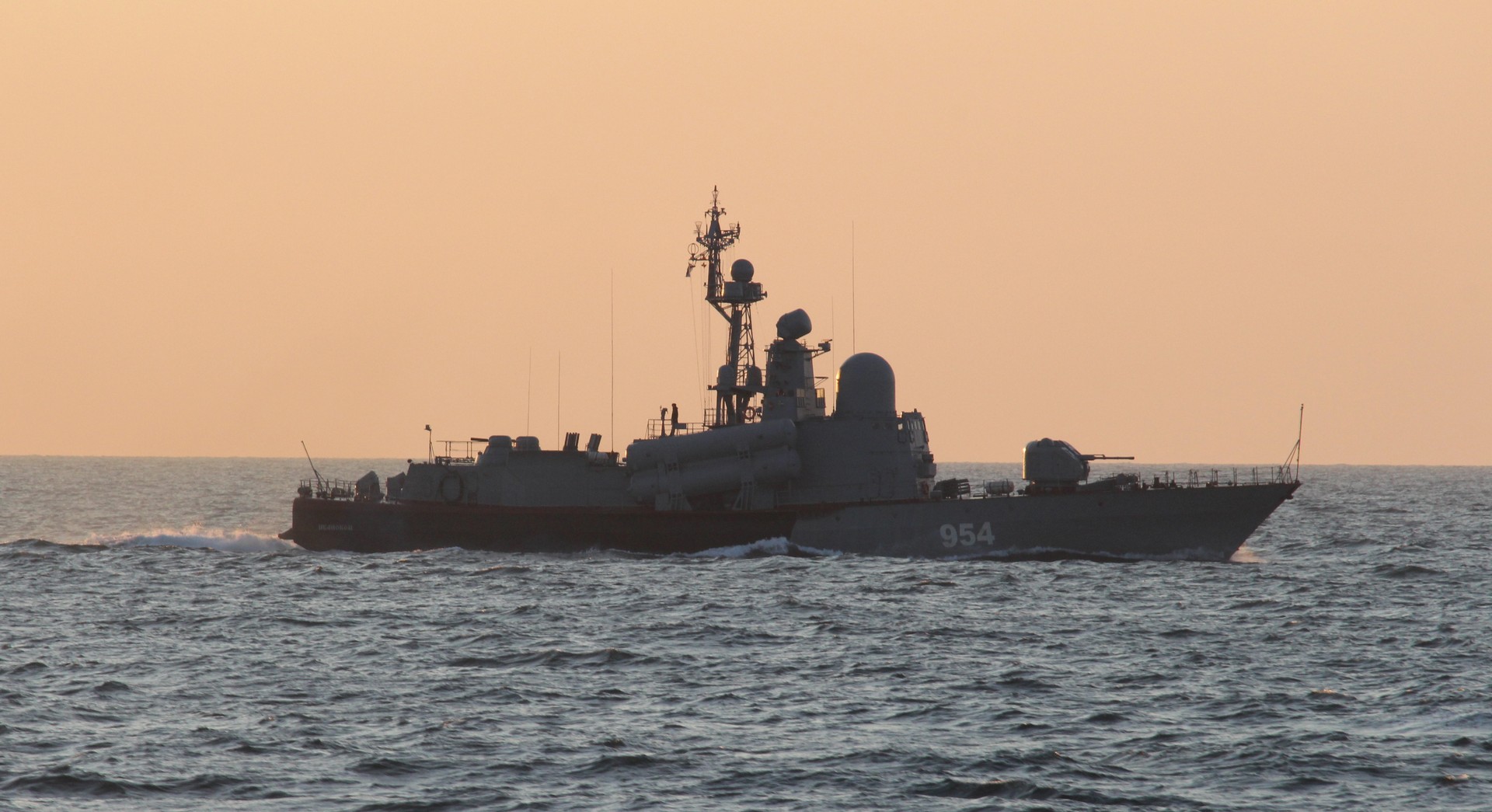 “The Coast Guard continues to gather and record the information about illegal commercial operations by Russia in the exclusive (maritime) economic zone of Ukraine under the protection of ships and boats of the Russian Black Sea Fleet. The materials gathered by the Coast Guard of SBGS of Ukraine since 2014 already serve as an evidence for the arbitration proceedings in The Hague, which recognized that Russia illegally expropriated the property of Ukraine national oil and gas company Naftogaz and its subsidiaries,” states the website of the SBGS of Ukraine.

What else we know about the seized Ukrainian oil platforms

On March 25th, the news broke that a Sukhoi Su-27 Russian fighter aircraft crashed 50 km from the Russia-occupied city of Feodosia (Crimea) in the Black Sea.

We also note that on December 11th, 2019, a Russian Mi-28N ‘Night Hunter’ attack helicopter crashed in Krasnodar Krai. Its crew previously participated in the aggression against Ukraine.